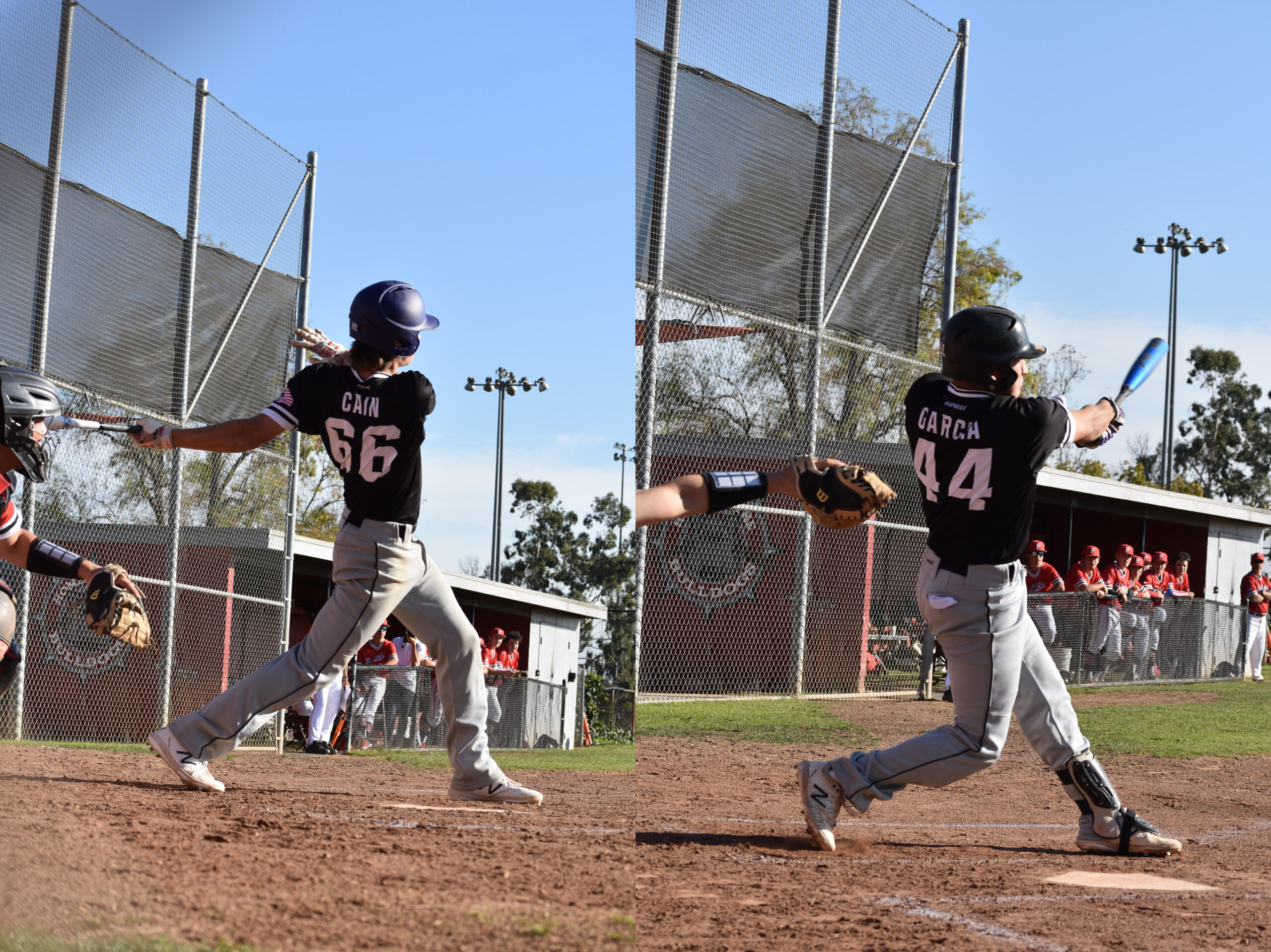 Baseball: By Brian Reed-Baiotto, Sports Editor It would be difficult to find an SGV area program that made a bigger turnaround in 2020 than Rancho Cucamonga. One year after going 7-20 overall, and 3-12 in Baseline League games, the Cougars claimed nine victories in their first 12 games. And it wasn’t like RC rolled out […]

By Brian Reed-Baiotto, Sports Editor Numbers alone can’t fully measure the worth of a player or coach. But numbers alone made Pat McGee the Pasadena area’s best (high school or college) coach over the 2016-17 sports calendar season. And while McGee had much more of an impact than just wins and losses, we’ll keep […]

College Sports: By Brian Reed-Baiotto, Sports Editor If Tony Barbone was judged solely on his success as a baseball coach at Azusa High School, APU and Concordia, it would be considered a very impressive life. If you looked at the quantity and quality of his family, friends and colleagues, one might be envious. But it’s […]

Baseball: Pictured L-R: Skip and son Michael at Yankee Stadium, & Skip w/wife, Cinda. By Brian Reed-Baiotto, Sports Editor Skip Claprood couldn’t have been more mistaken. When this reporter asked the Citrus College Hall of Famer to describe his baseball career, the 74-year old legend said he was “a dime a dozen.” To be fair, […] 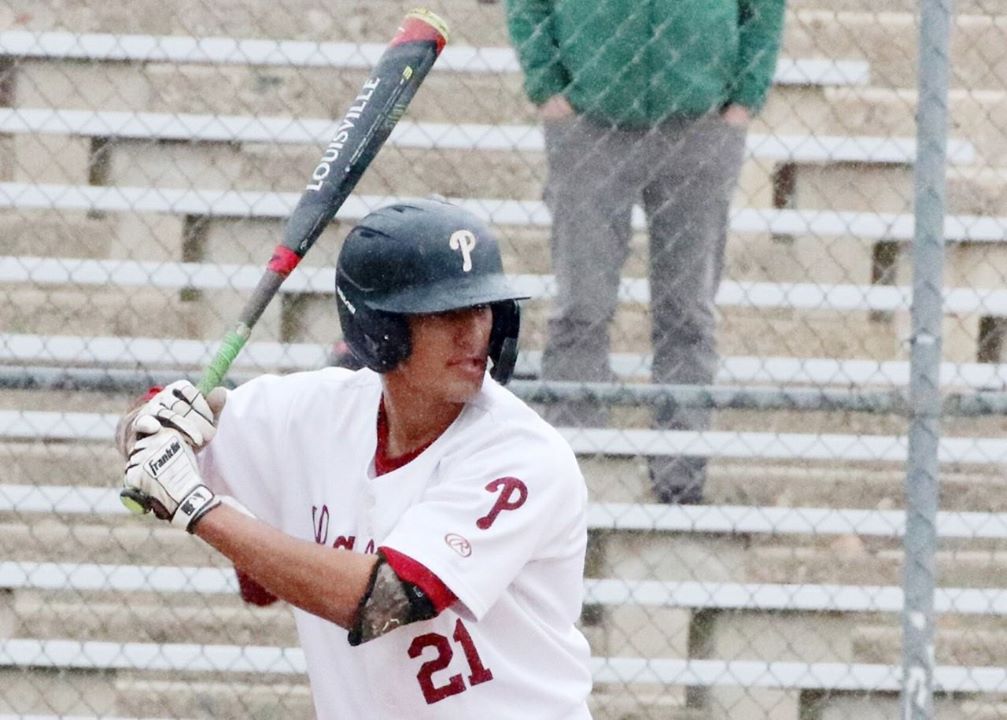 Even for the most talented of athletes, there is typically a slight learning curve or minor adjustments that one makes while transitioning from high school to college baseball. 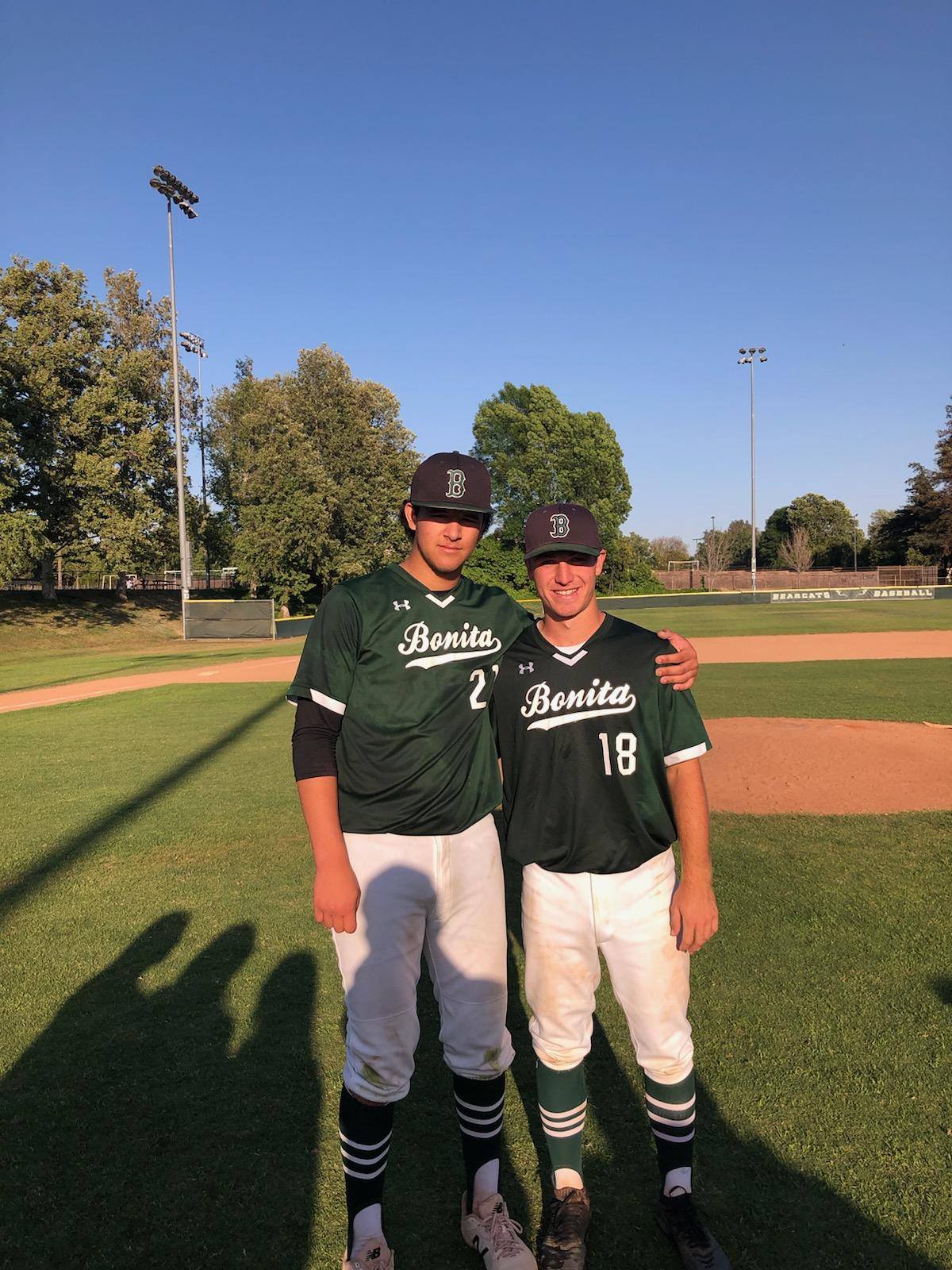 Forty-seven days ago, Bonita lost a one-run contest to Ayala and were 1-1 in Palomares League play. 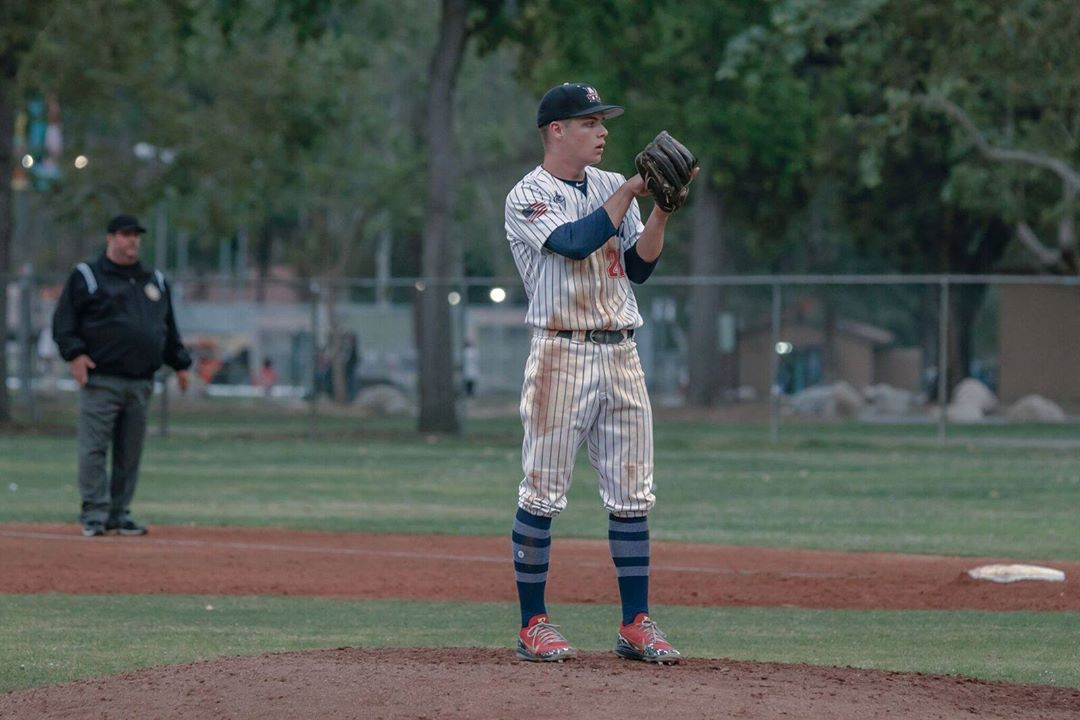 Over the past two years, it would be very difficult to find anyone that has come close to matching Dawson Netz’ numbers on the mound. 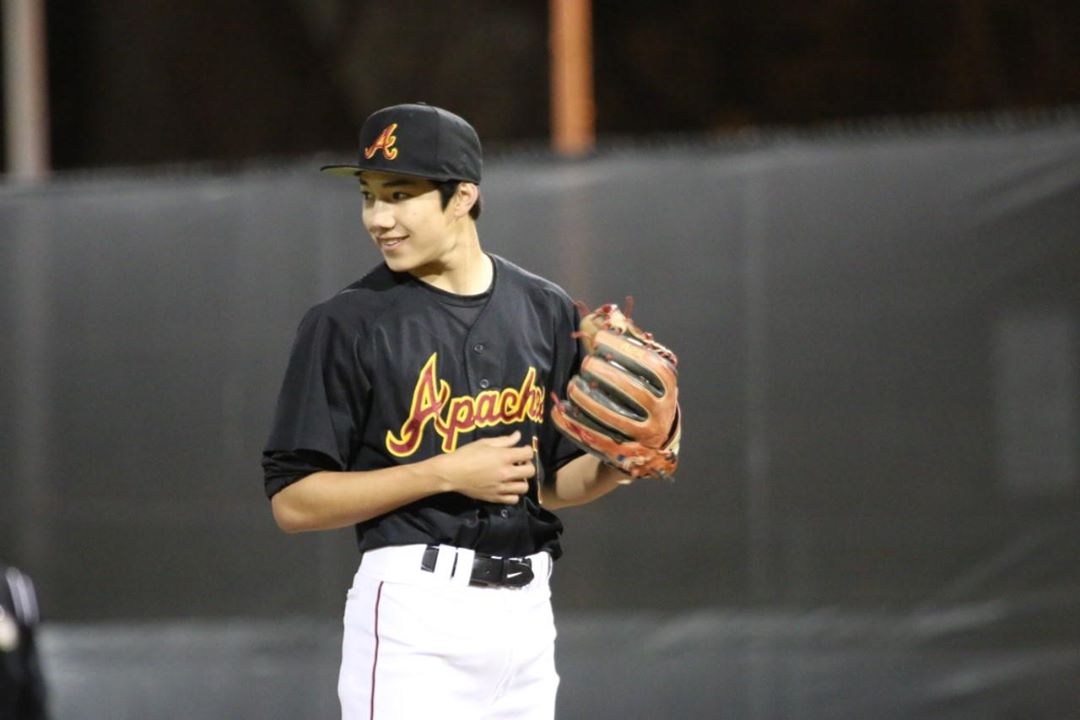 Preston Howey Goes From JV Shortstop to SGV Area’s Win Leader in One Year; Arcadia Junior is 9-0, With 0.47 ERA

Preston Howey made a very wise decision as he contemplated his junior year at Arcadia High School.

La Salle’s Jeff Daley Transfers to Dream School; After One Year at TCU, Former Lancers’ Pitcher off to Vanderbilt

Former La Salle pitcher Jeff Daley holds himself to academic standards that are almost unattainable for most student-athletes. 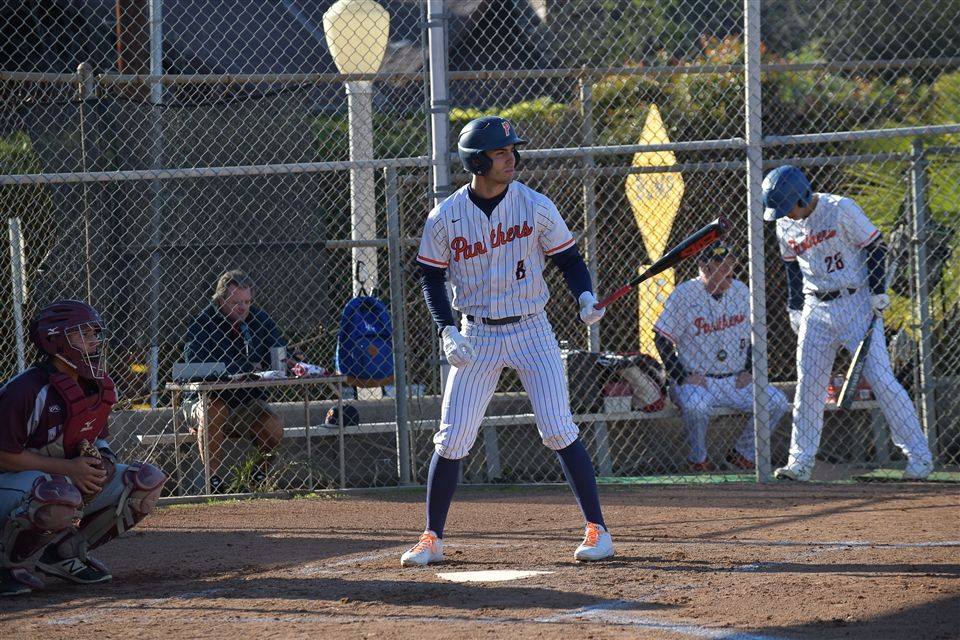 In the last four years, you could easily make an argument that Cameron McFarlane and Franco Alonso were the two most complete and dominant athletes that strode across the Pasadena Poly campus. 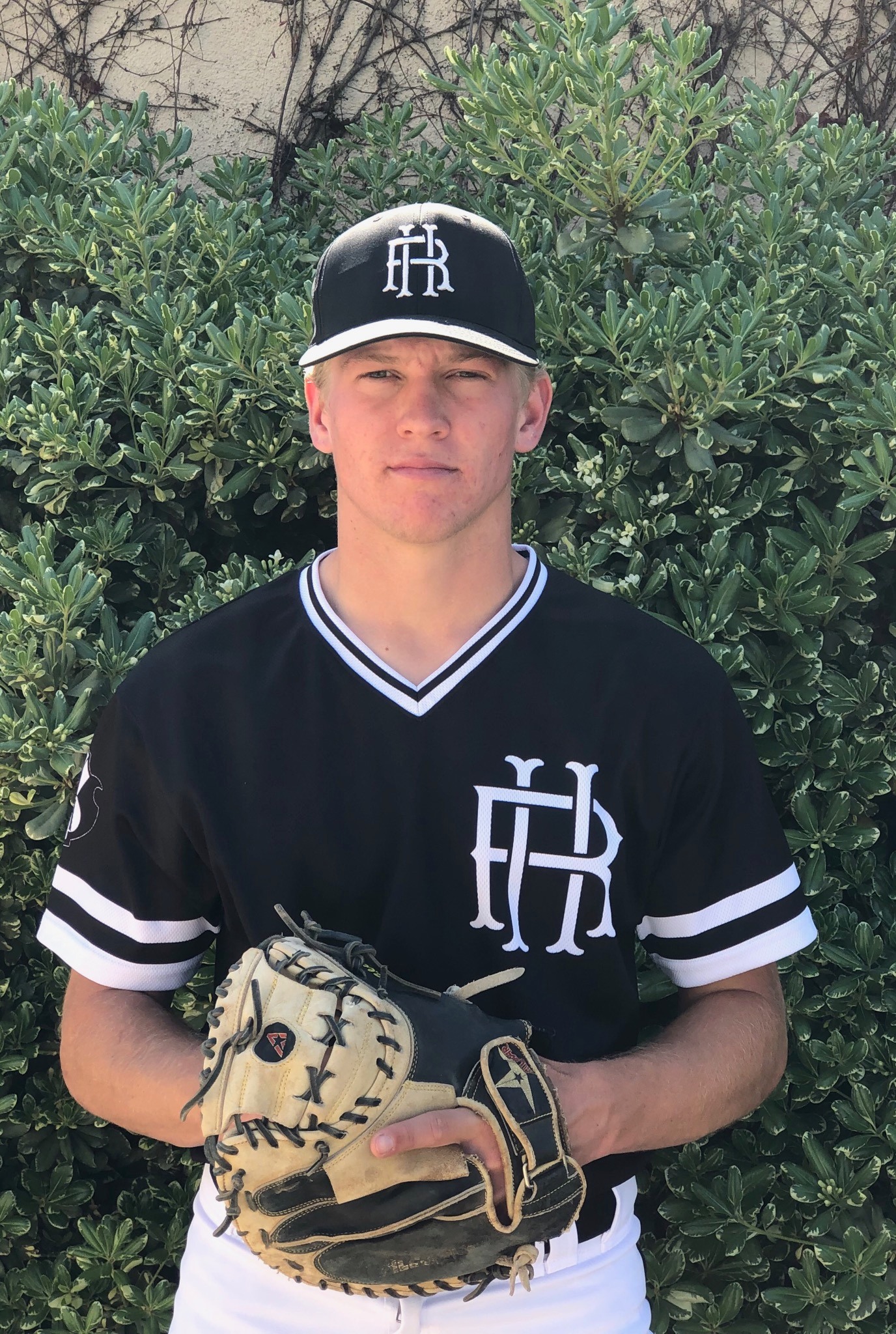 When you earn a championship, accolades start to roll your way and Rio Hondo Prep certainly deserves theirs. 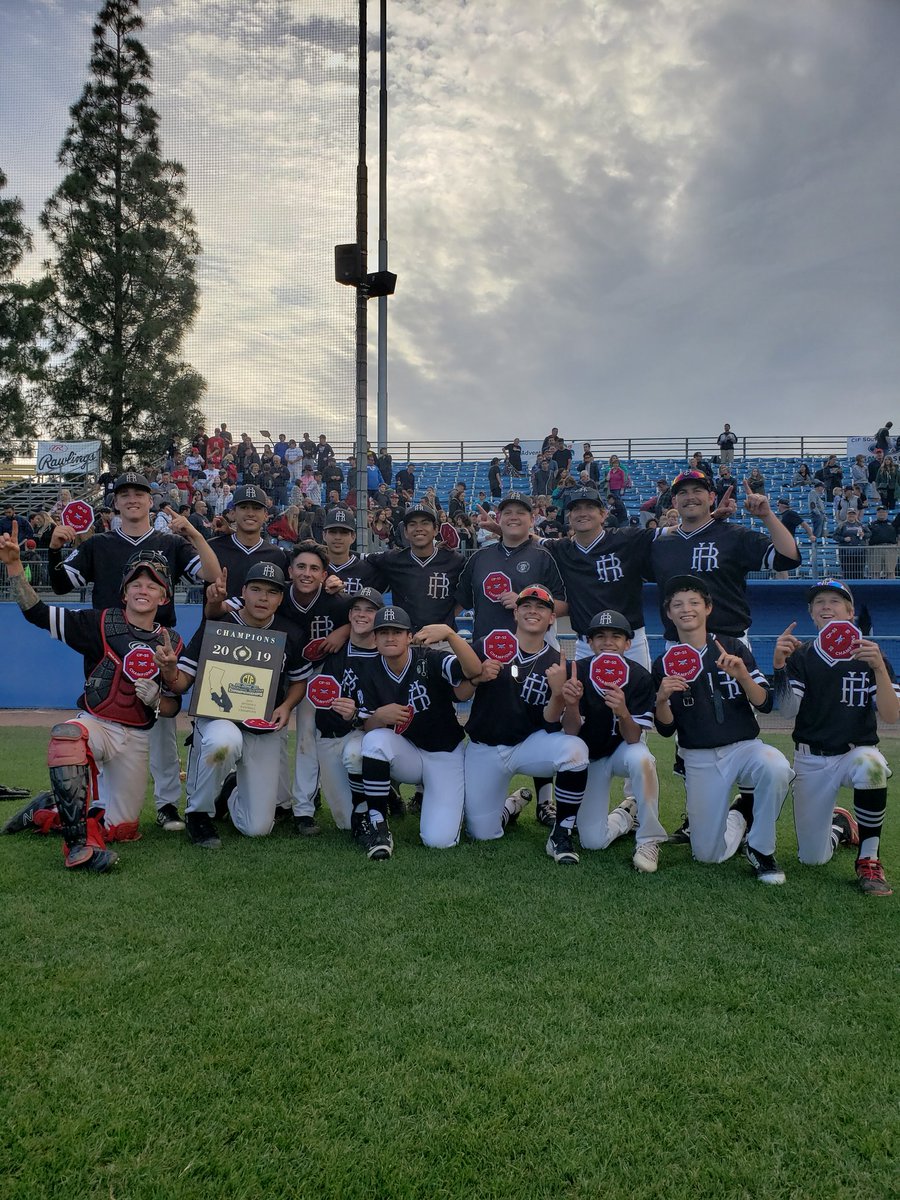 When Rio Hondo Prep took the field at UC Riverside on Saturday evening in the CIF-SS Division 6 title game, Pasadena area baseball programs had already gone 0-3 in championship games earlier in the day. 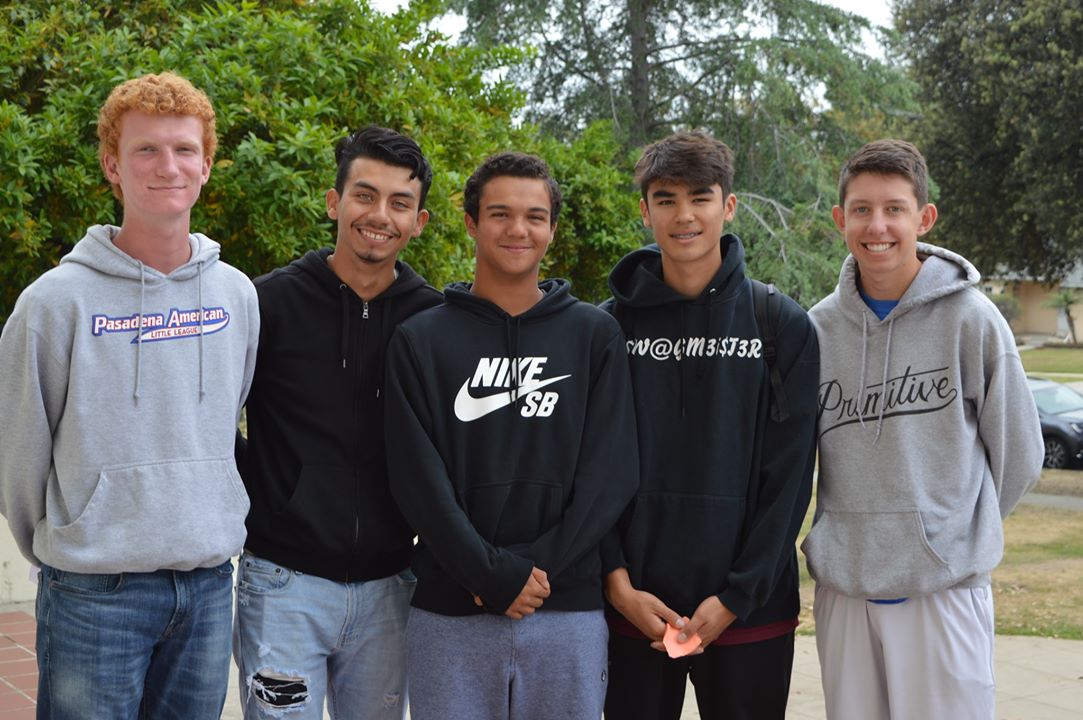 ​When Marshall takes the near eight-mile bus ride to Rosemead on Tuesday in the CIF-SS Division 7 semifinals, the Eagles go in with some serious momentum.​ 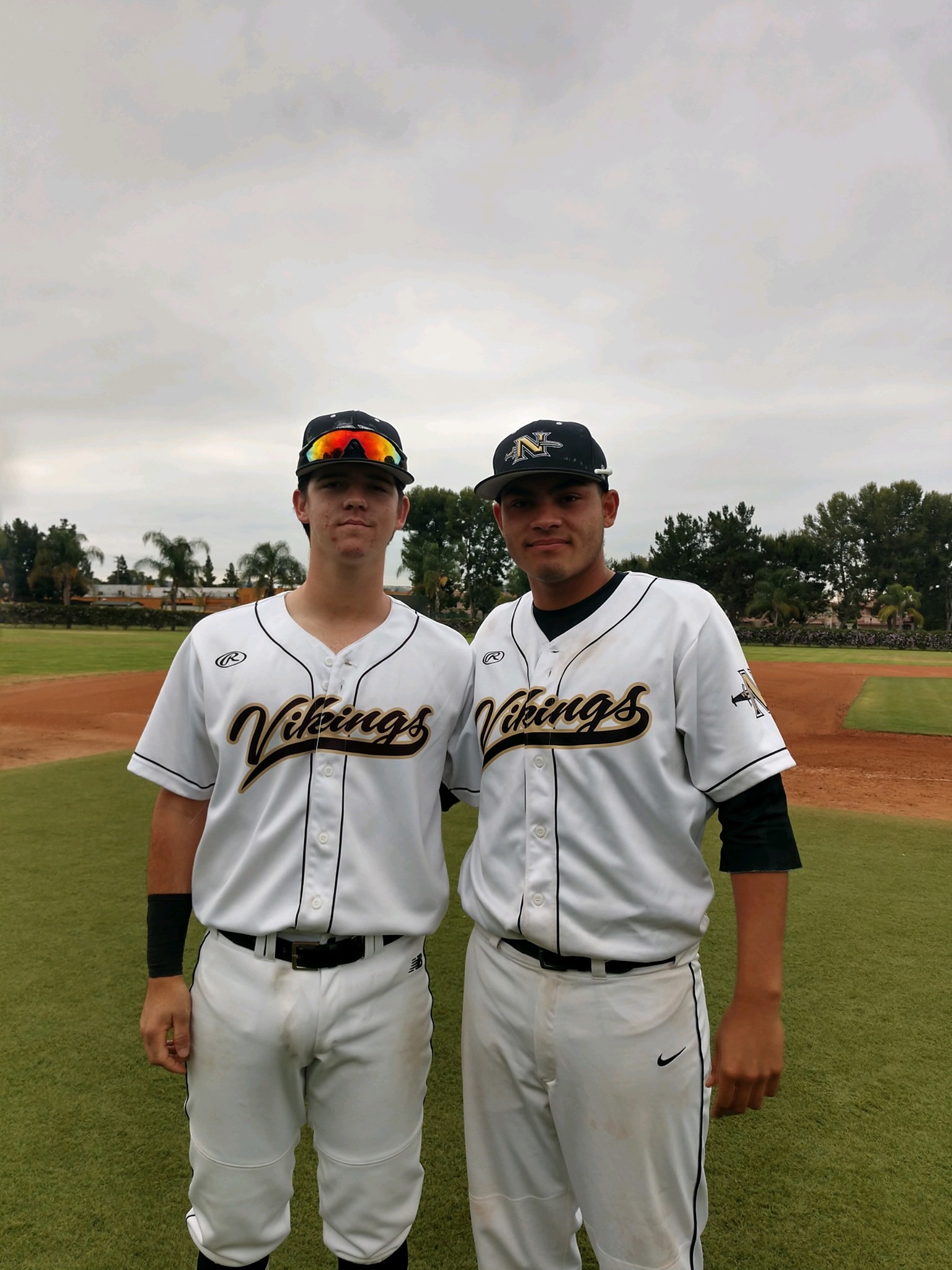 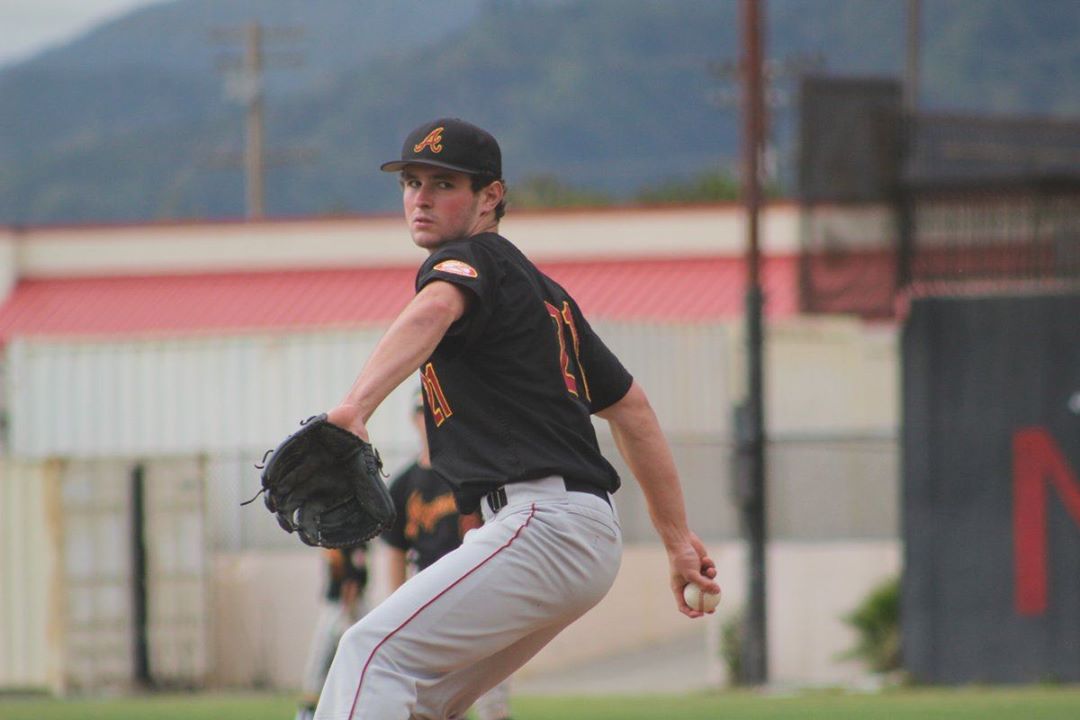 Just after the 2017 football season had ended, more than 15 players from skilled positions left La Salle for what they believed were greener pastures. 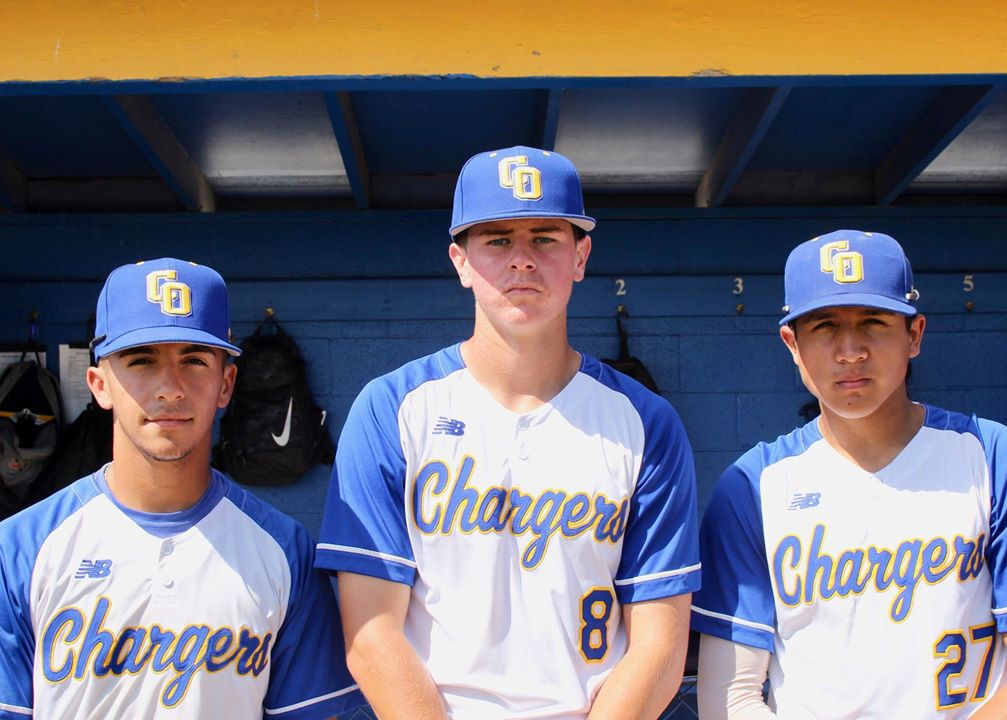 As Charter Oak hosts Glendora today in a CIF-SS Division 2 wild-card game, the Chargers are as battle-tested as anyone. 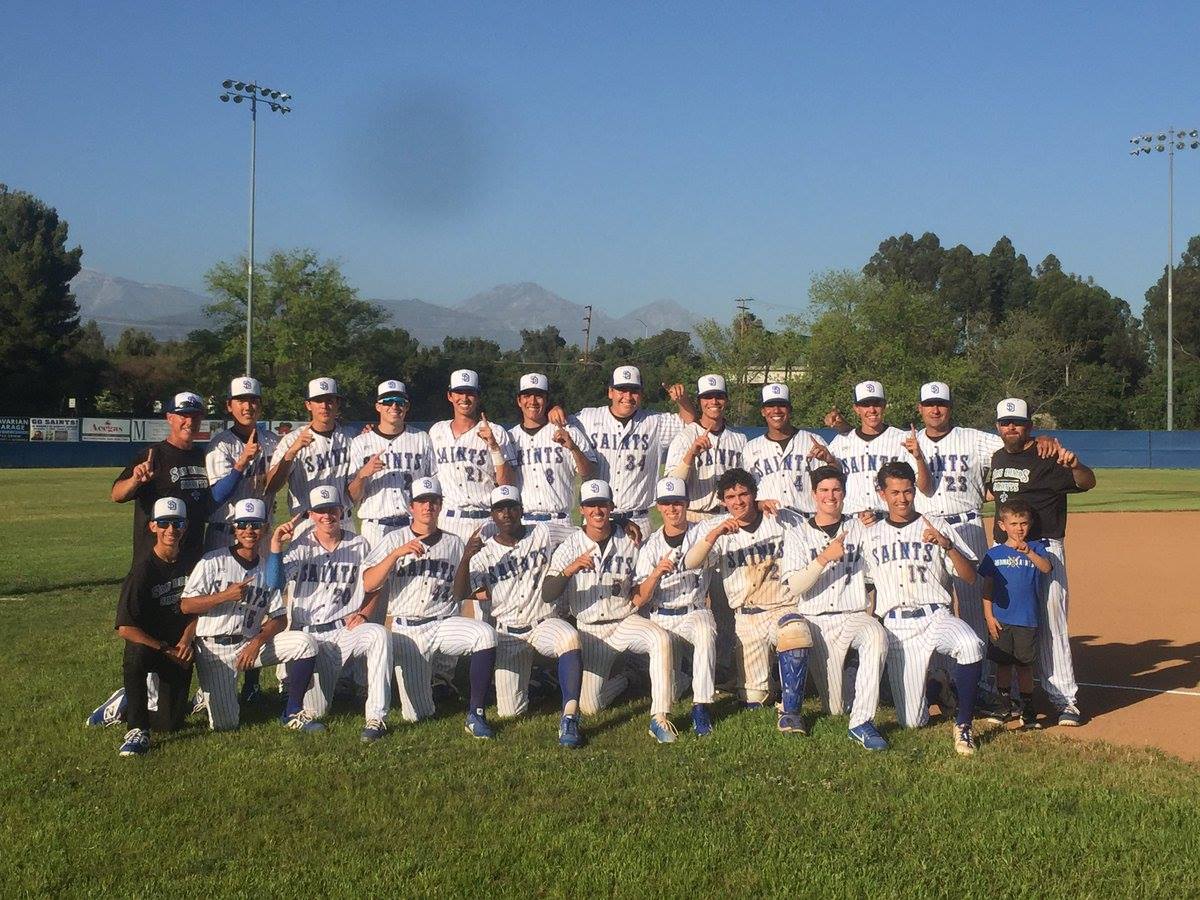 San Dimas wrapped up another Valle Vista League championship on Tuesday. This time, however, they weren’t going to share it like they did in 2018 with Northview. The Saints rode the arms of Dylan O’Leary and Zach Jacobs to a 5-2 victory over the visiting Vikings to claim the title. Ryan Humphreys got the loss […] 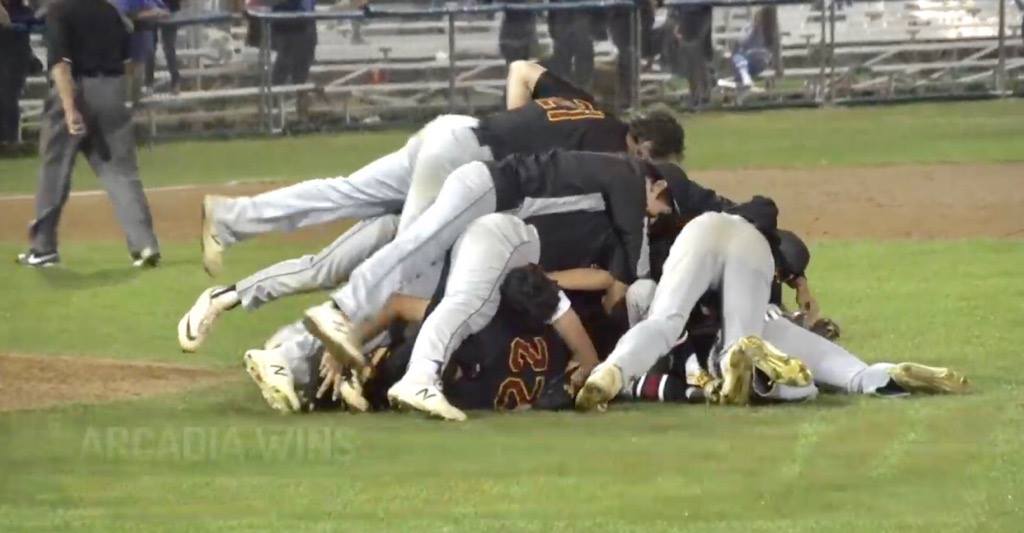 How sweet it must feel for the Arcadia baseball program. They waited eight long years to be able to call themselves champions of the Pacific League. And they dethroned Crescenta Valley on the Falcons home field in the process. 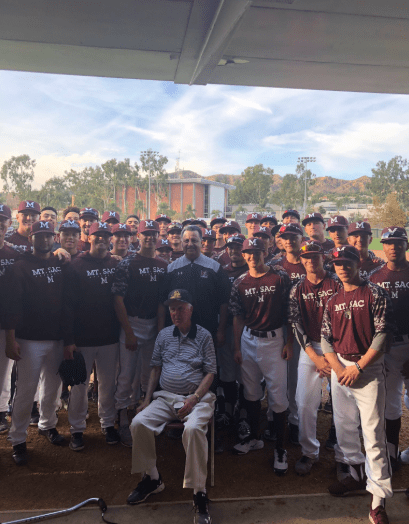 By Brian Reed-Baiotto, Sports Editor When news broke Friday that longtime Mount San Antonio College baseball coach Art Mazmanian had passed away, it evoked many, many memories. And most were good between my college coach and me. Looking back, 99-percent of any squabbles we had were my fault. I wasn’t mature enough to realize he […] 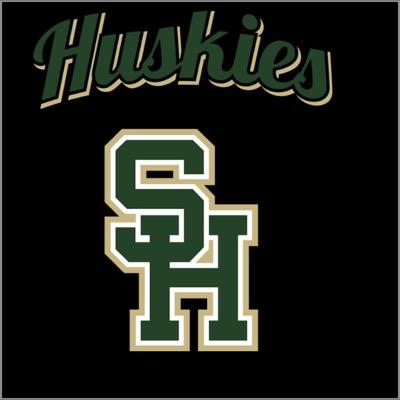