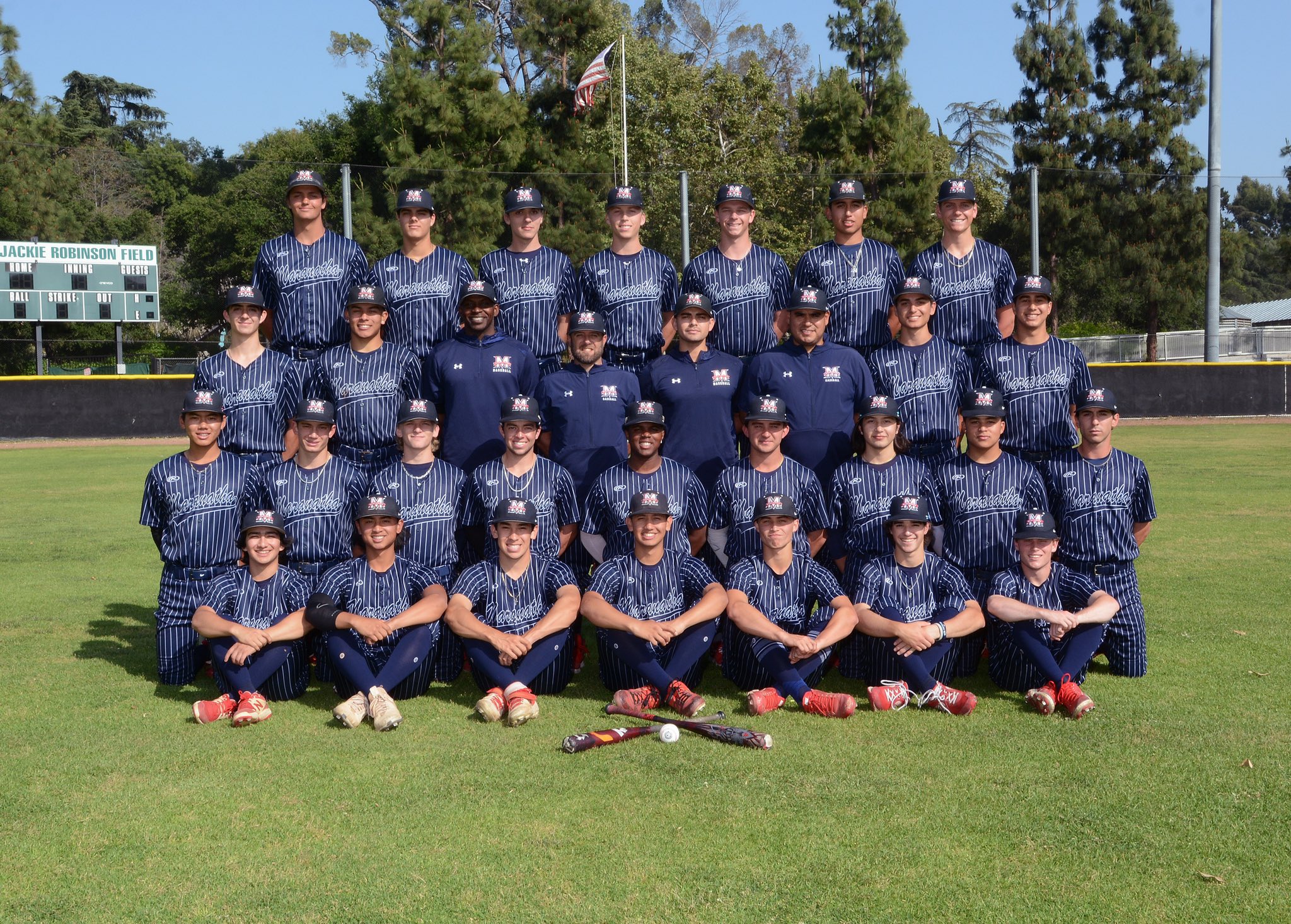 Baseball: If you’ve ever played baseball at a competitive level, there is no escaping the extreme highs or the brutal lows that come with it. And Maranatha has enjoyed more up moments than any SGV program in 2022, as the Minutemen have an area-best 24 wins. Four years after winning a CIF-SS Division 3 championship, […] Football: By Brian Reed-Baiotto, Sports Editor Congratulations to one of the truly good guys, Greg Dulcich. The former St. Francis & UCLA receiver was the 80th pick at the NFL draft. Dulcich was selected in the third round by the Denver Broncos. An interesting side note: The Broncos general manager, George Paton, was a friend […] 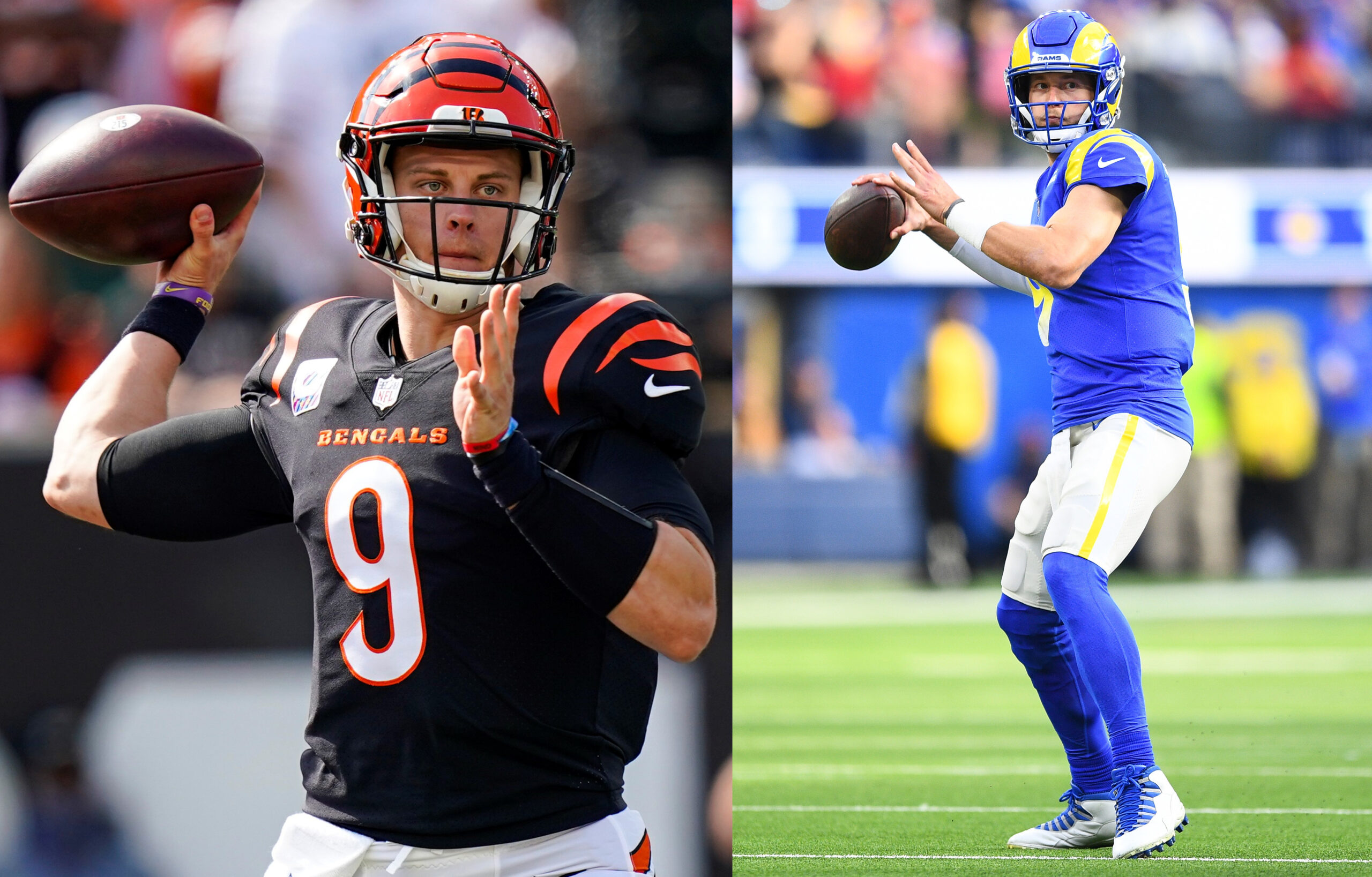 Pictured L-R: Alabama & Georgia QB’s, Bryce Young & Stetson Bennett College Football: Who: Alabama (13-1) versus Georgia (13-1) What: NCAA Division 1 Championship Where: Lucas Oil Stadium (Indianapolis) When: Monday, 5 p.m. on ESPN Alabama and Georgia will meet up for the second time this year on Monday evening, and with nothing less than the […]

Football: Photos L-R: Cheo Medina by Josh Thompson, & Max Garrison by Ryan Tomey By Brian Reed-Baiotto, Sports Editor There were a number of athletes within the 210 Prep Sports coverage zone that could have easily and rightfully been selected as our site’s top player. And that list includes Pasadena’s Kaden Taylor, Glendora’s Braydon Brus, […] 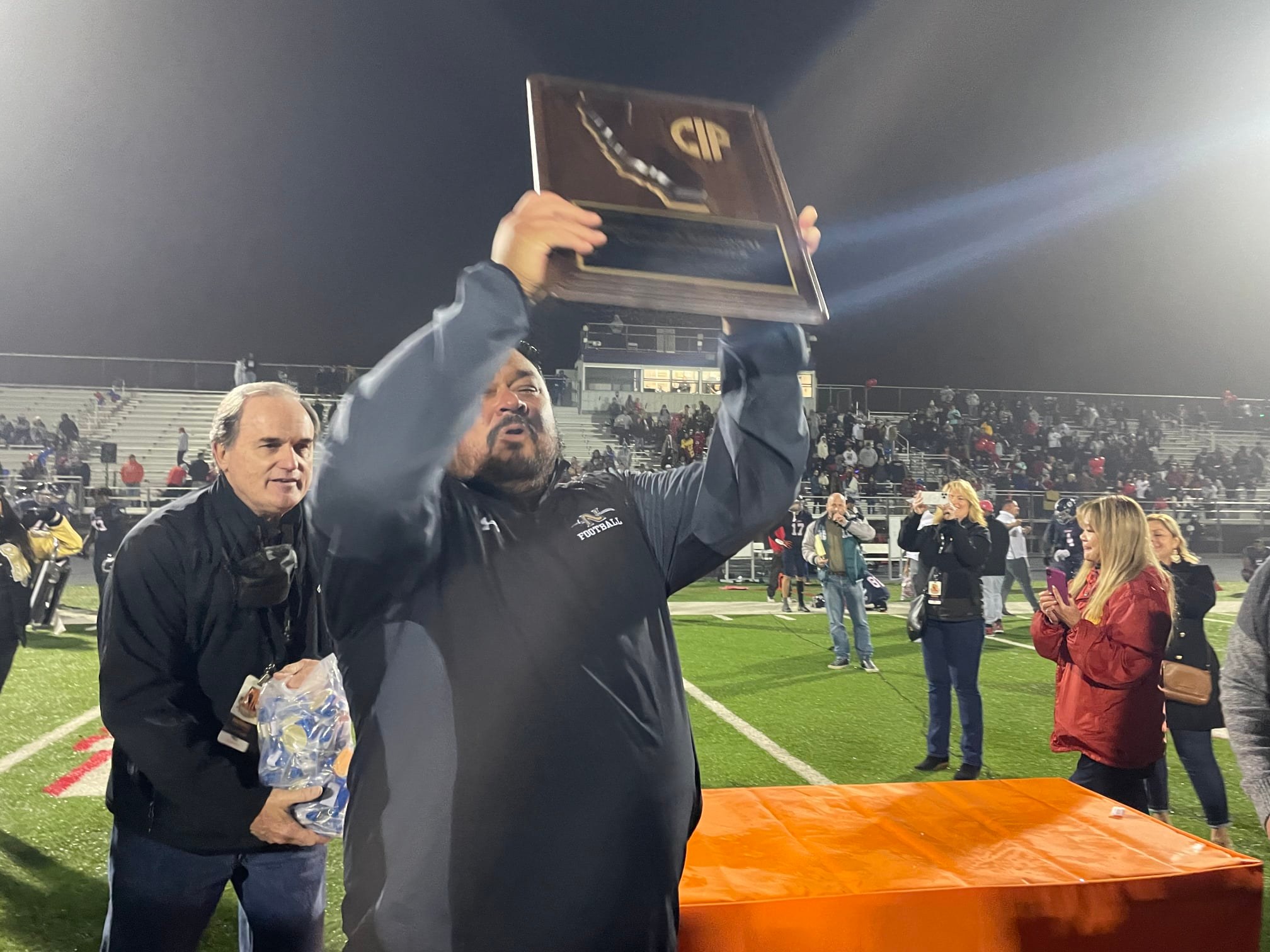 Football: By Brian Reed-Baiotto, Sports Editor One of the biggest misconceptions in gauging the job a coach does is assuming that a team with the most talent or the best record must have had the best leader. When in reality, it should be based more on the man or woman who led a program through […] 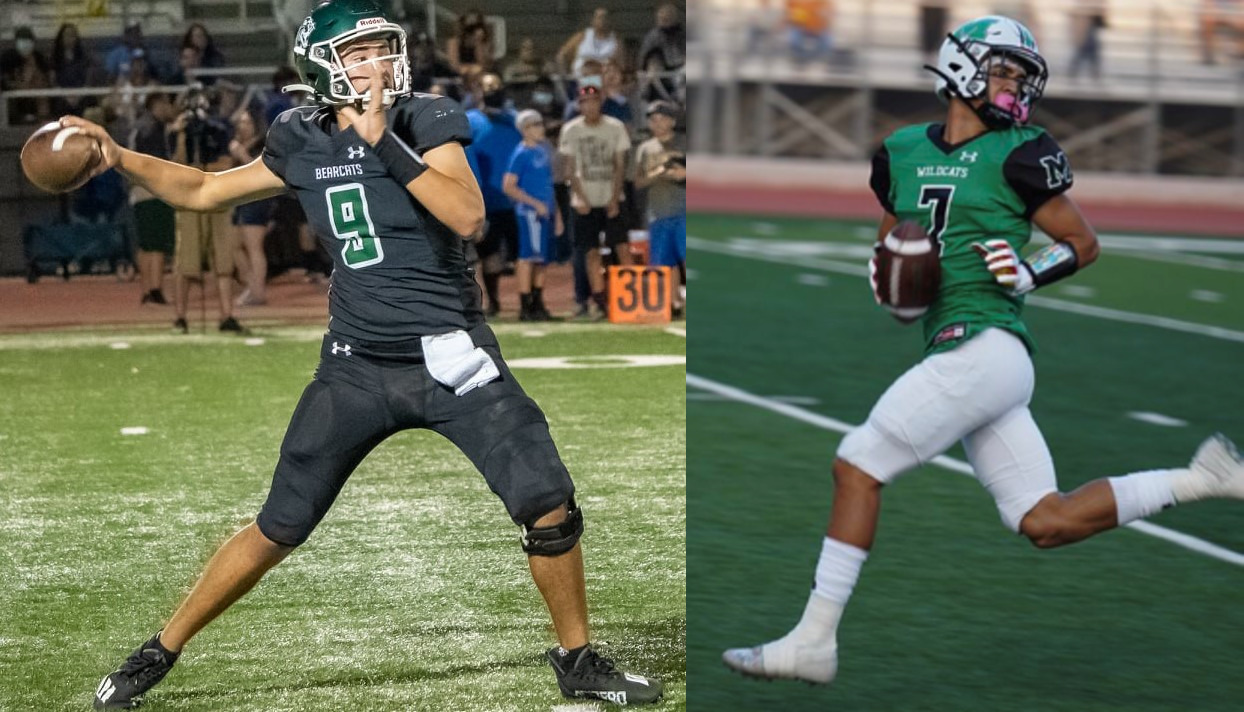 Football: Pictured L-R: Bonita’s Daniel Andrade & Monrovia’s Carlos Hernandez Editor’s Note: This list is: 1) of 210 Prep Sports programs, 2) the numbers are from the MaxPreps page of each school, and 3) if you don’t see your school, it means they don’t post their stats online or they’re not updated. If there is […] 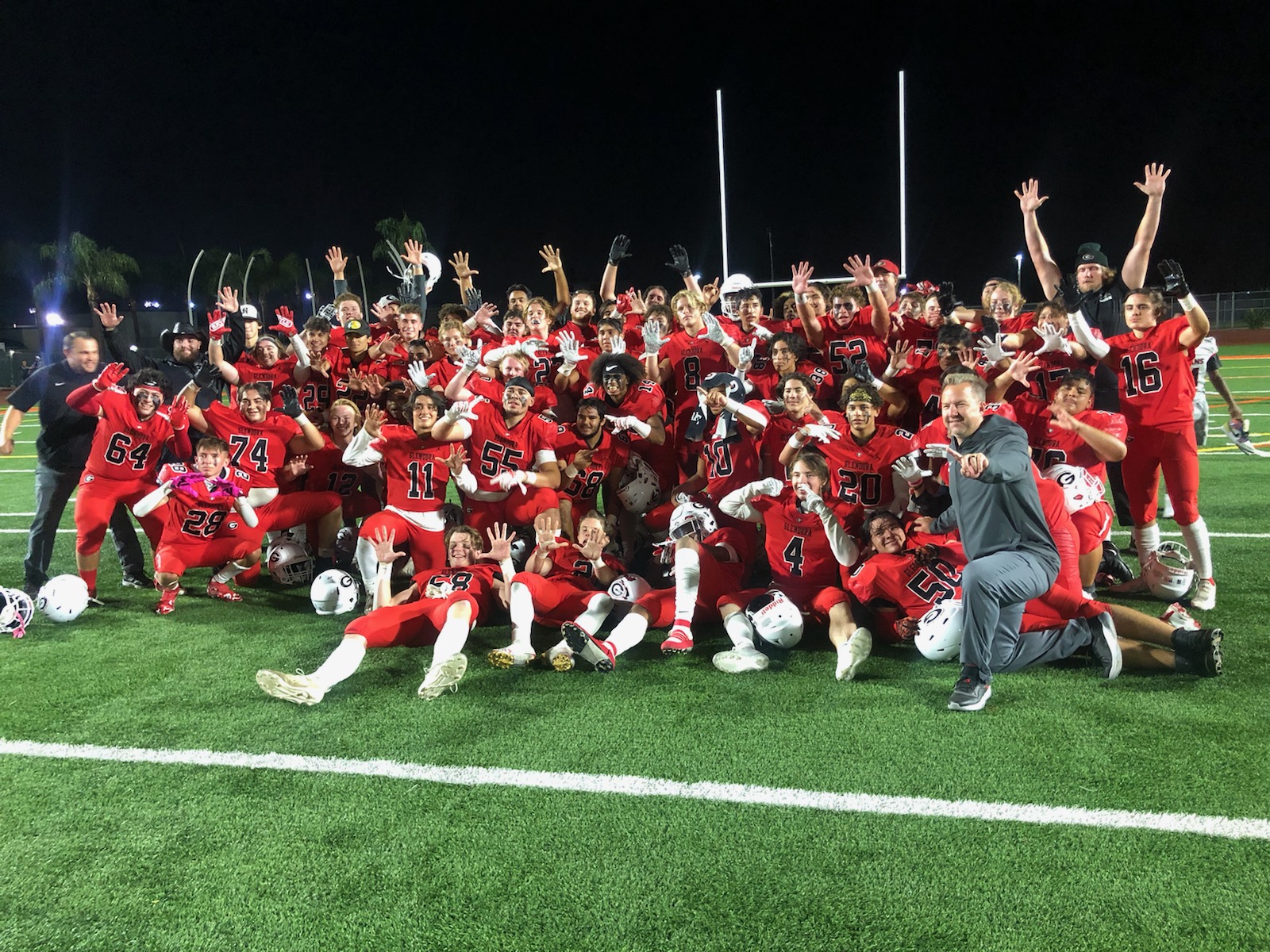 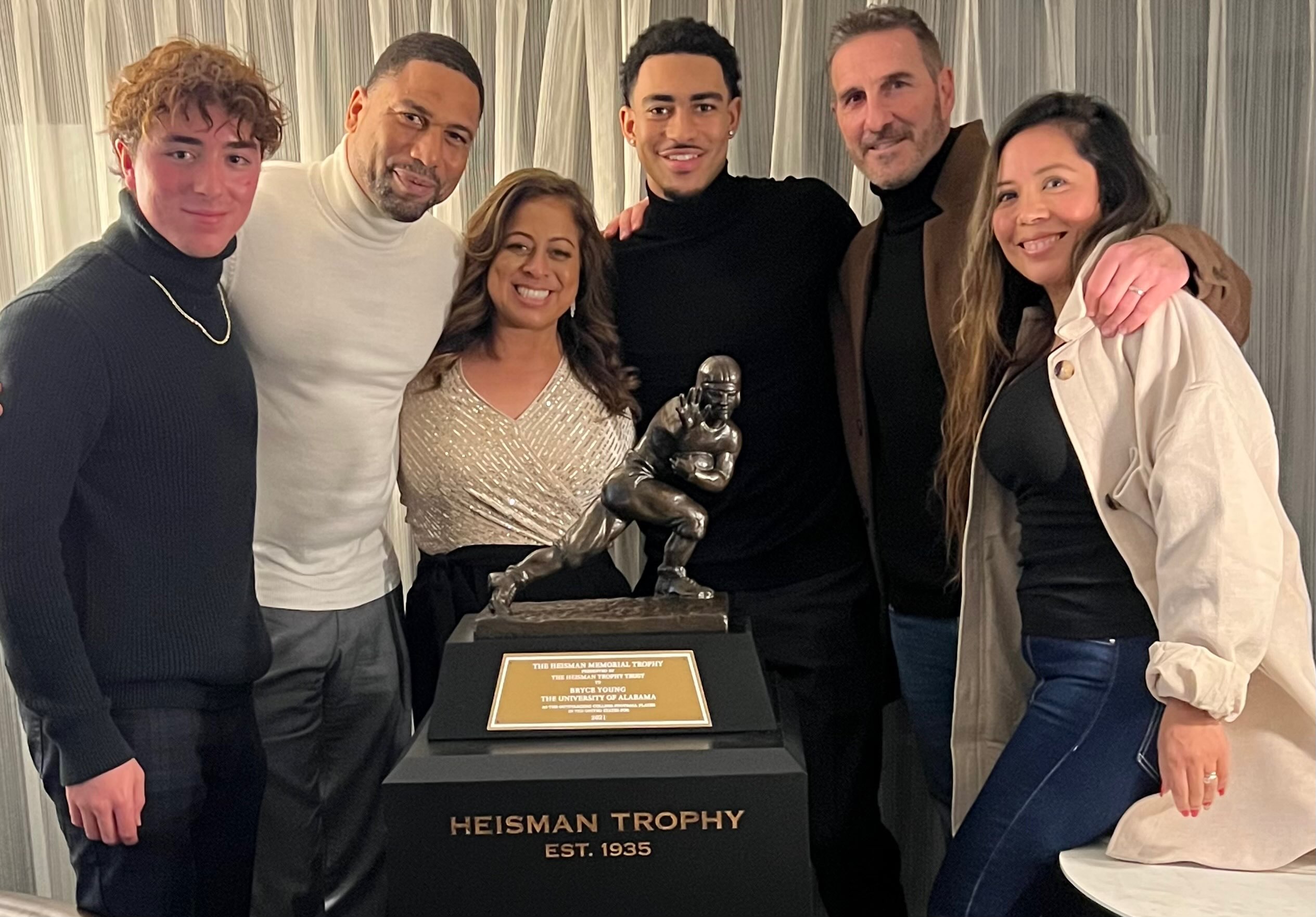 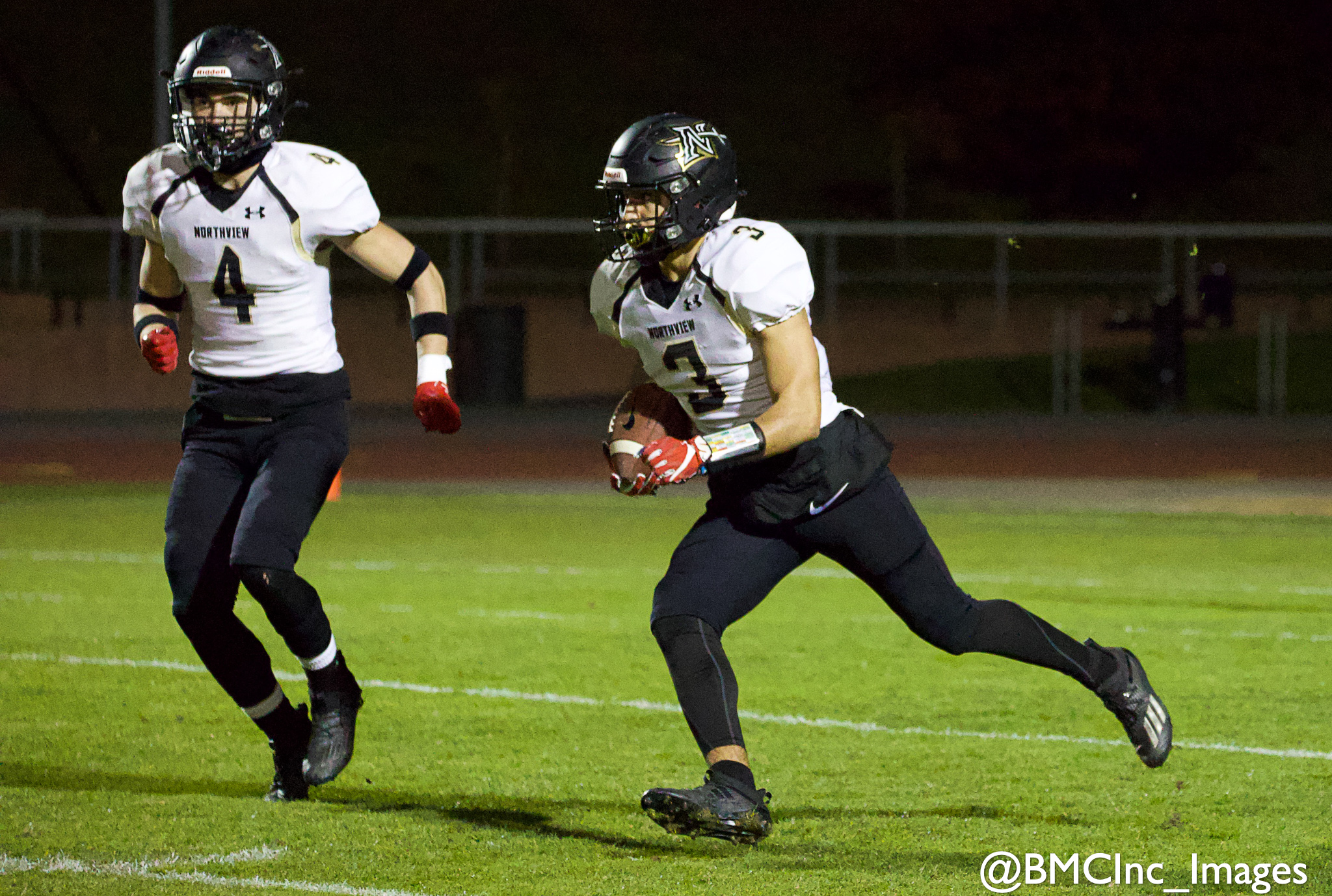 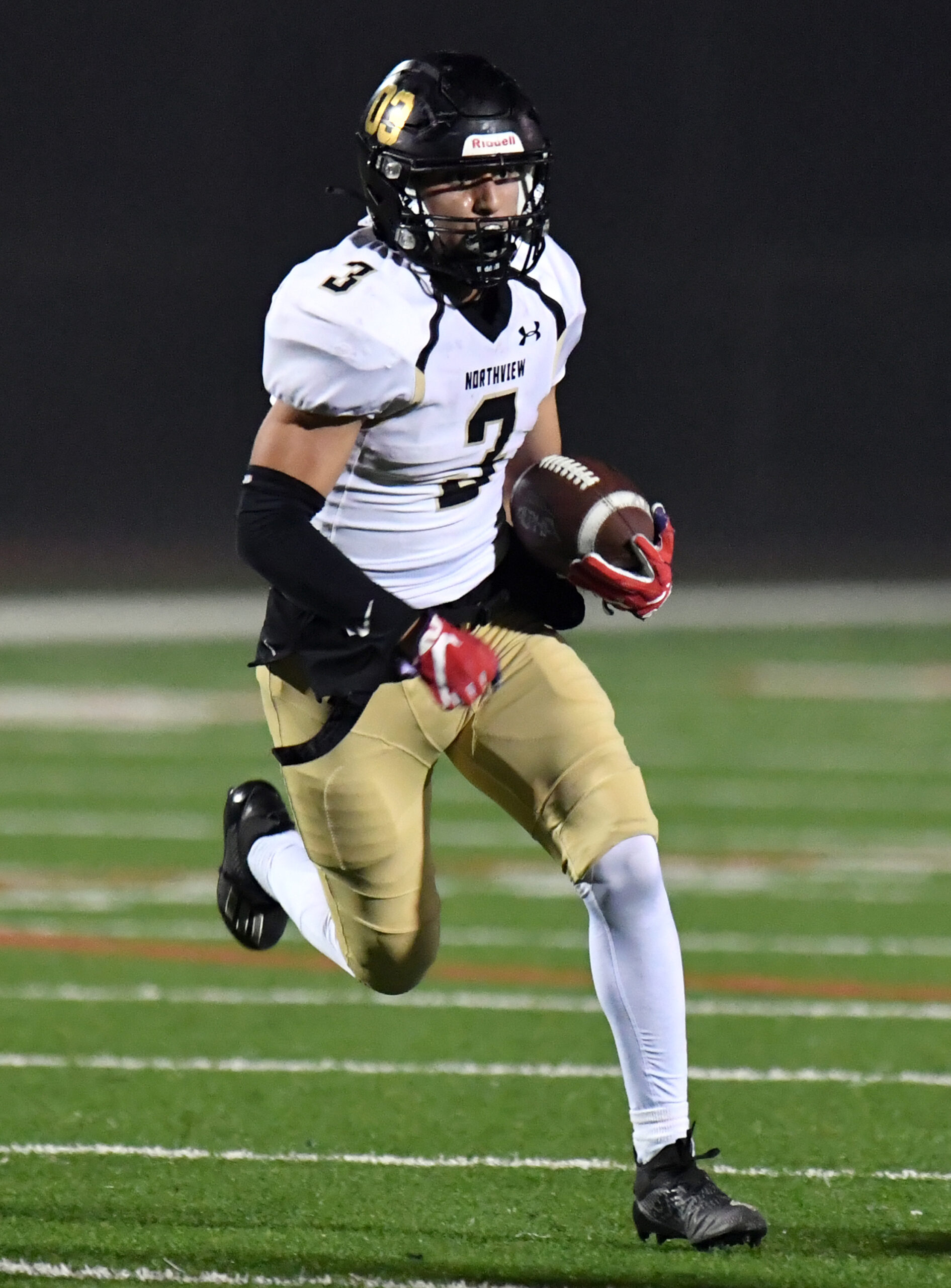 Photo of Erik Saiz by Josh Thompson Football: By Brian Reed-Baiotto, Sports Editor Who: Northview (9-6) vs Sacred Heart Cathedral Prep (7-7) What: CIF State D-4A California State Championship Where: at Kezar Stadium in San Francisco When: Saturday at 6 This is going to sound like a broken record, but here we go. Just like […] 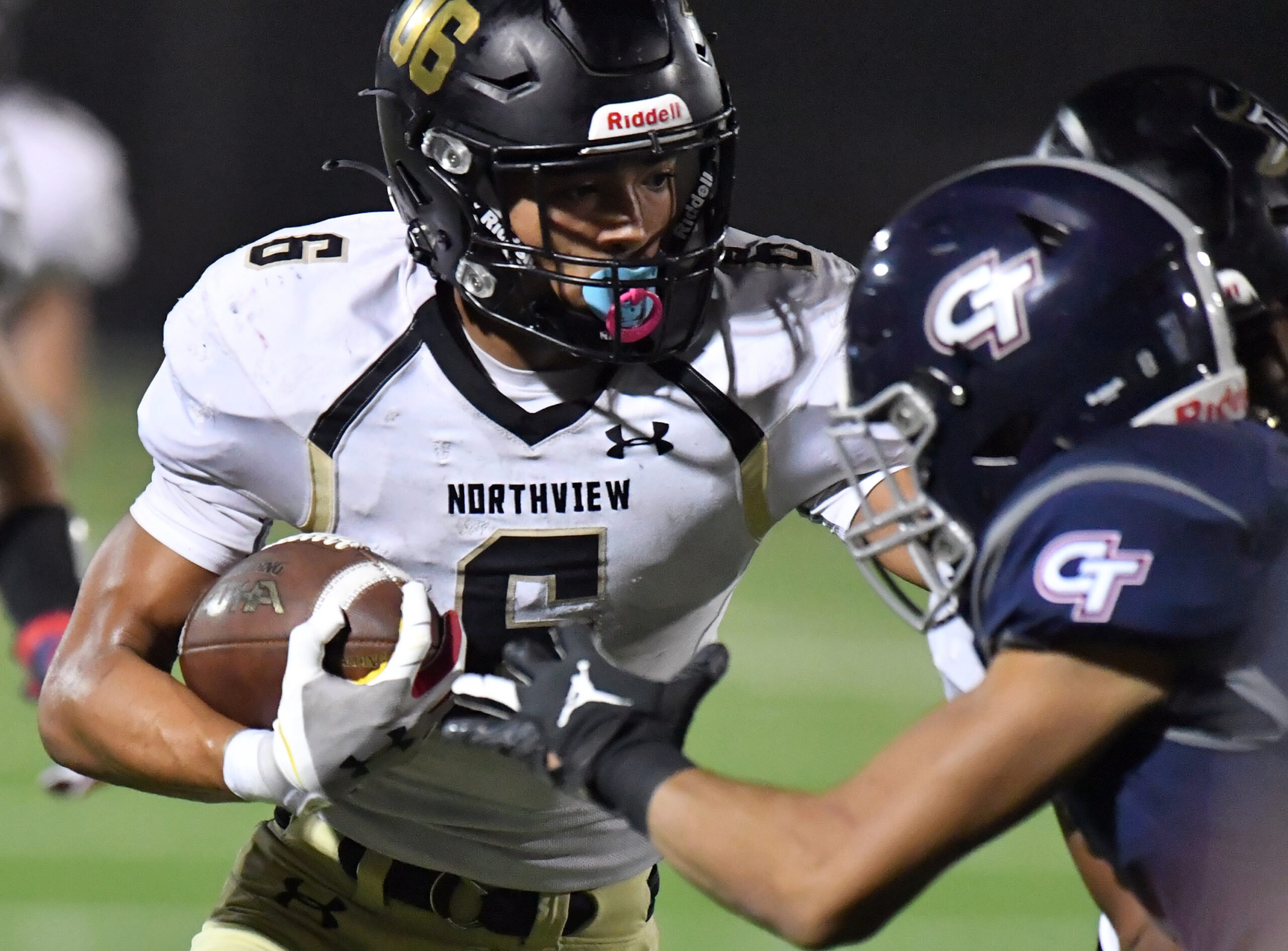 Northview Rallies From 17 Points Down in Second Half to Stun Colony, 27-26, in CIF State Division 4A So Cal Regional

Football: Story by John Honell It was a comeback for the ages. The Northview High School football program trailed Colony by 17 points in the second half of Saturday’s CIF-State Division-4A Southern California Regional in Ontario. The Vikings rallied and defeated the Titans, 27-26, by outscoring their hosts 20-6 in the second half. The game […] 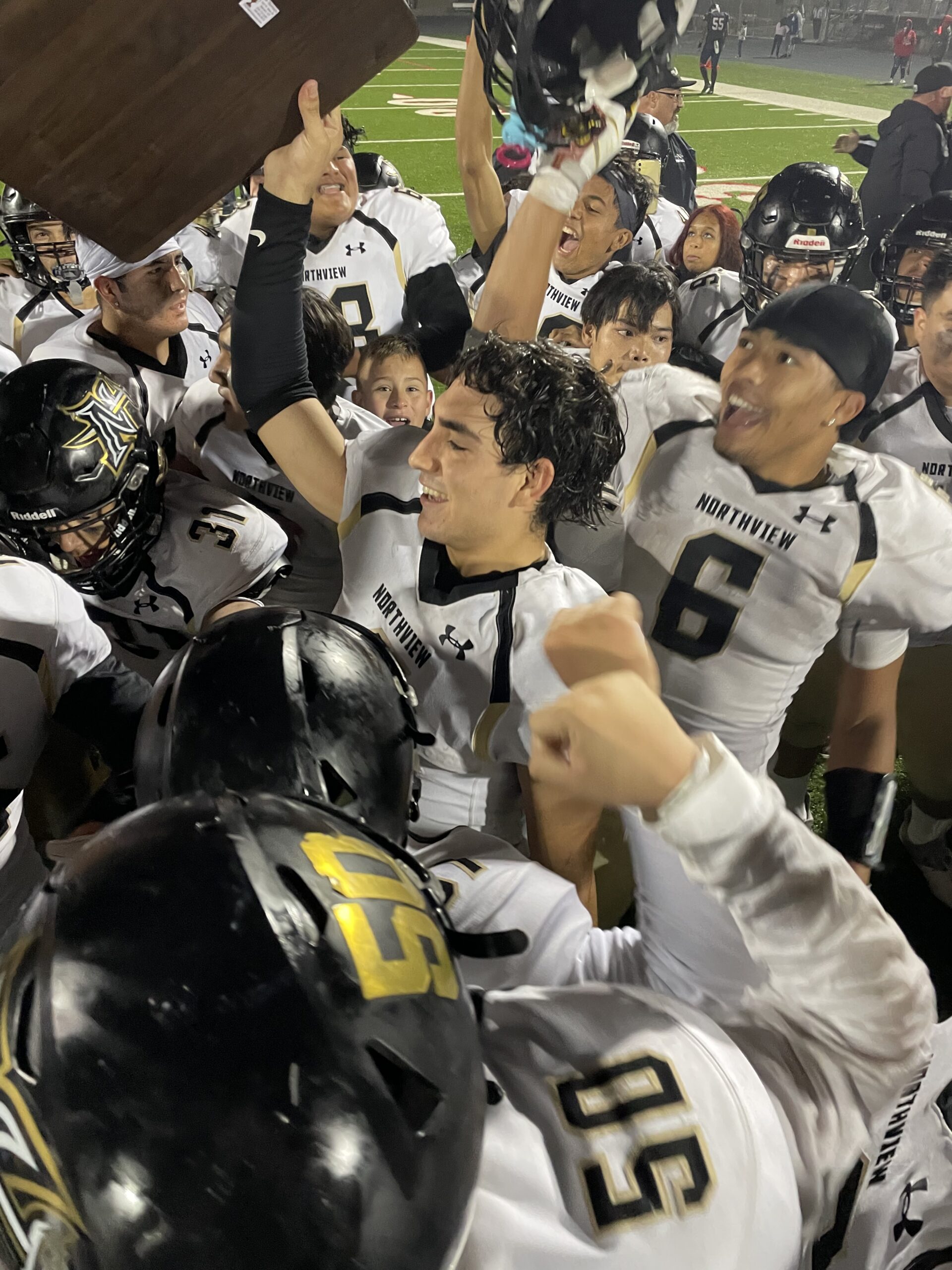 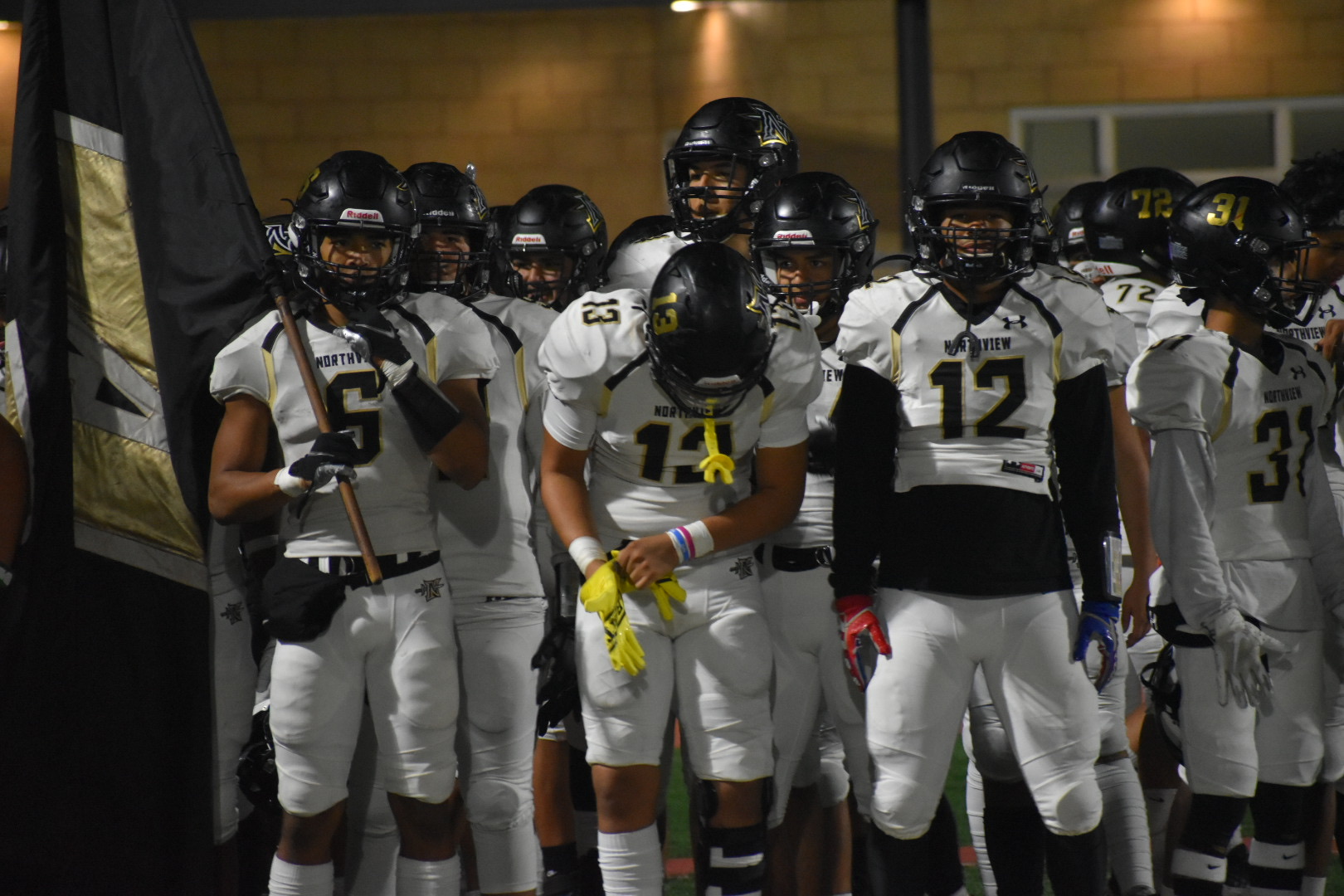 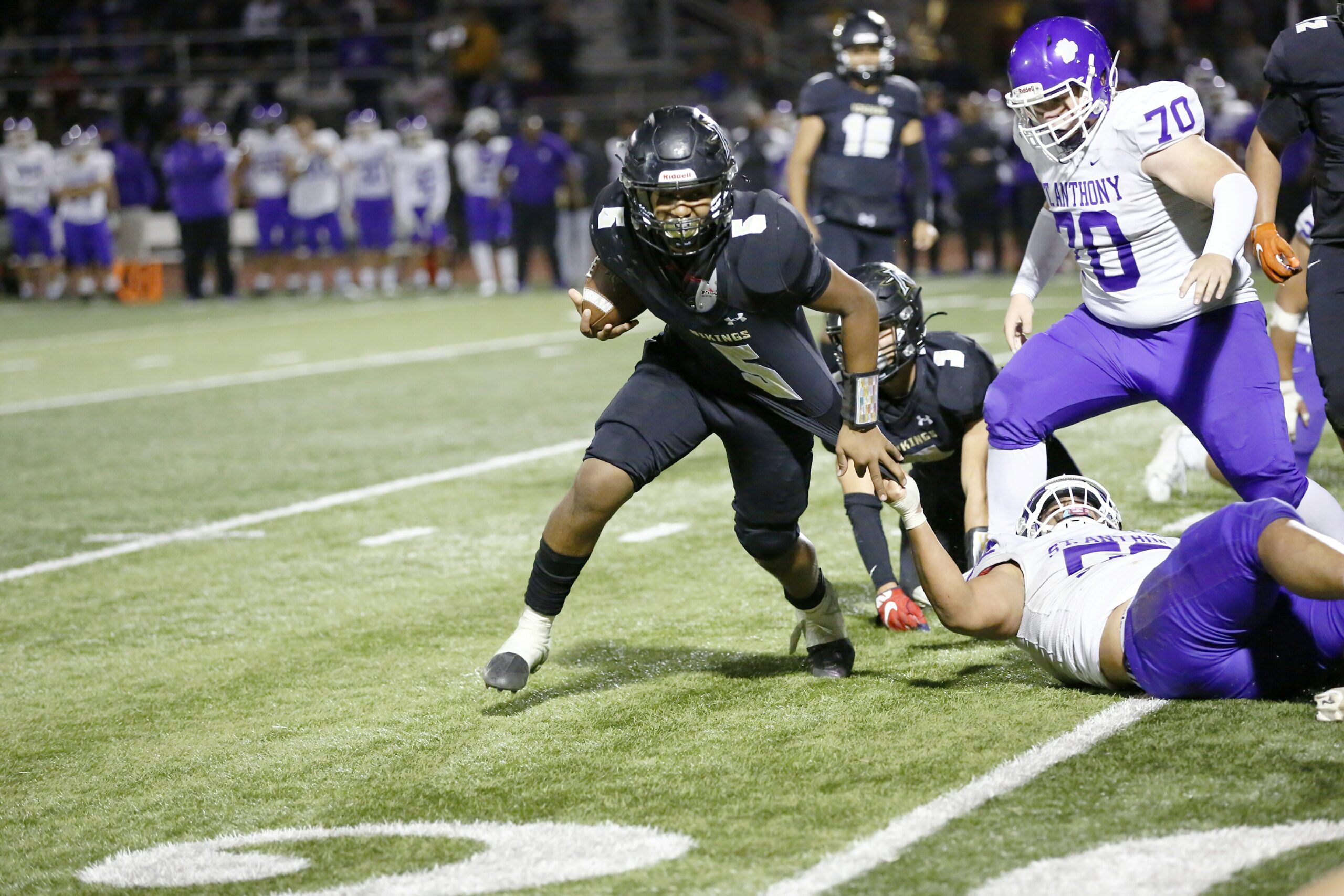 Photo by RT Tolentino Football: By Brian Reed-Baiotto, Sports Editor Who: Northview (8-4) vs Colony (8-4) What: CIF State D-4A Southern Cal Regional Where: at Colony High School When: Saturday at 6 When they travel to Ontario for Saturday’s CIF-State Division 4A Southern California Regional, Northview will be able to look across the line of […] 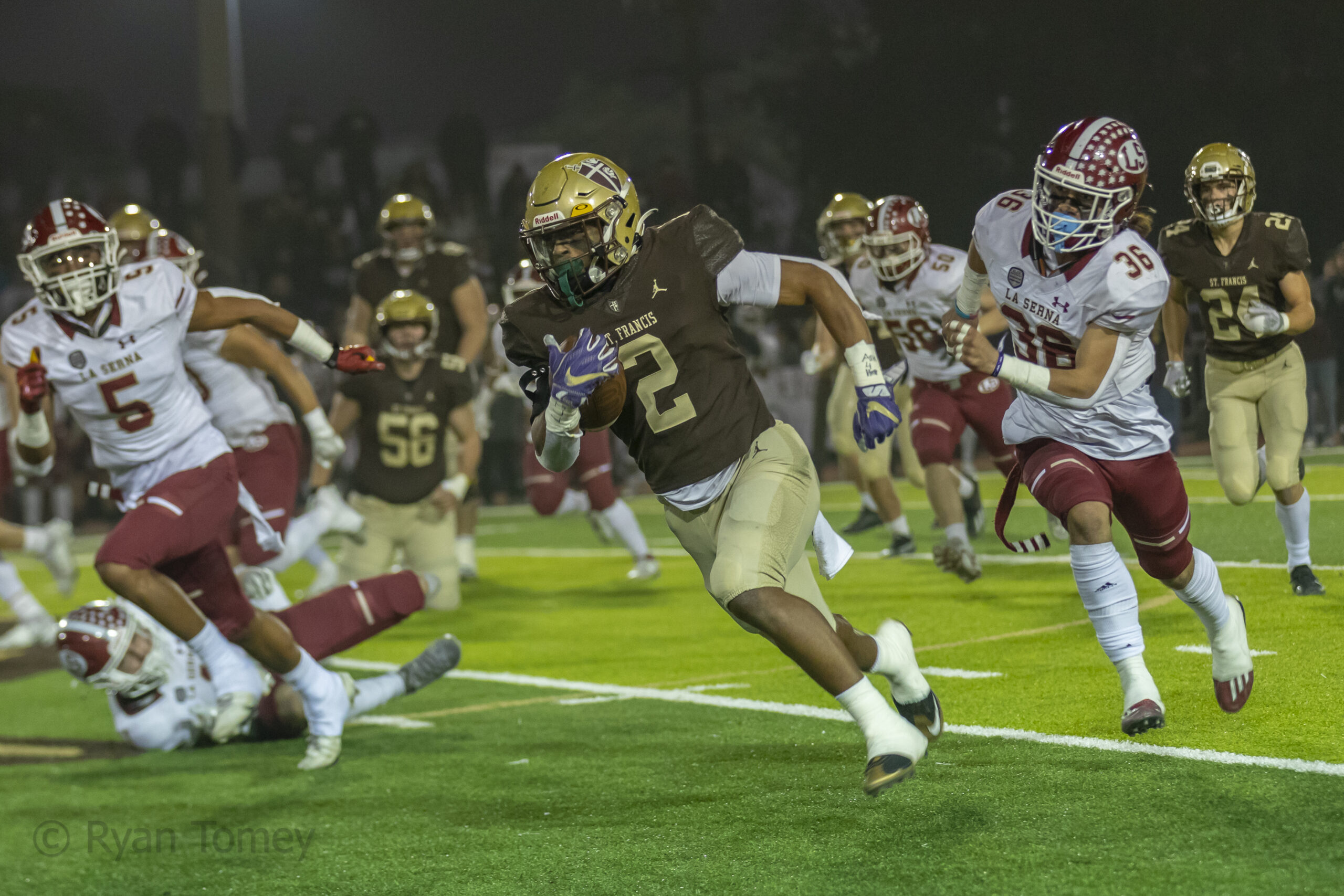 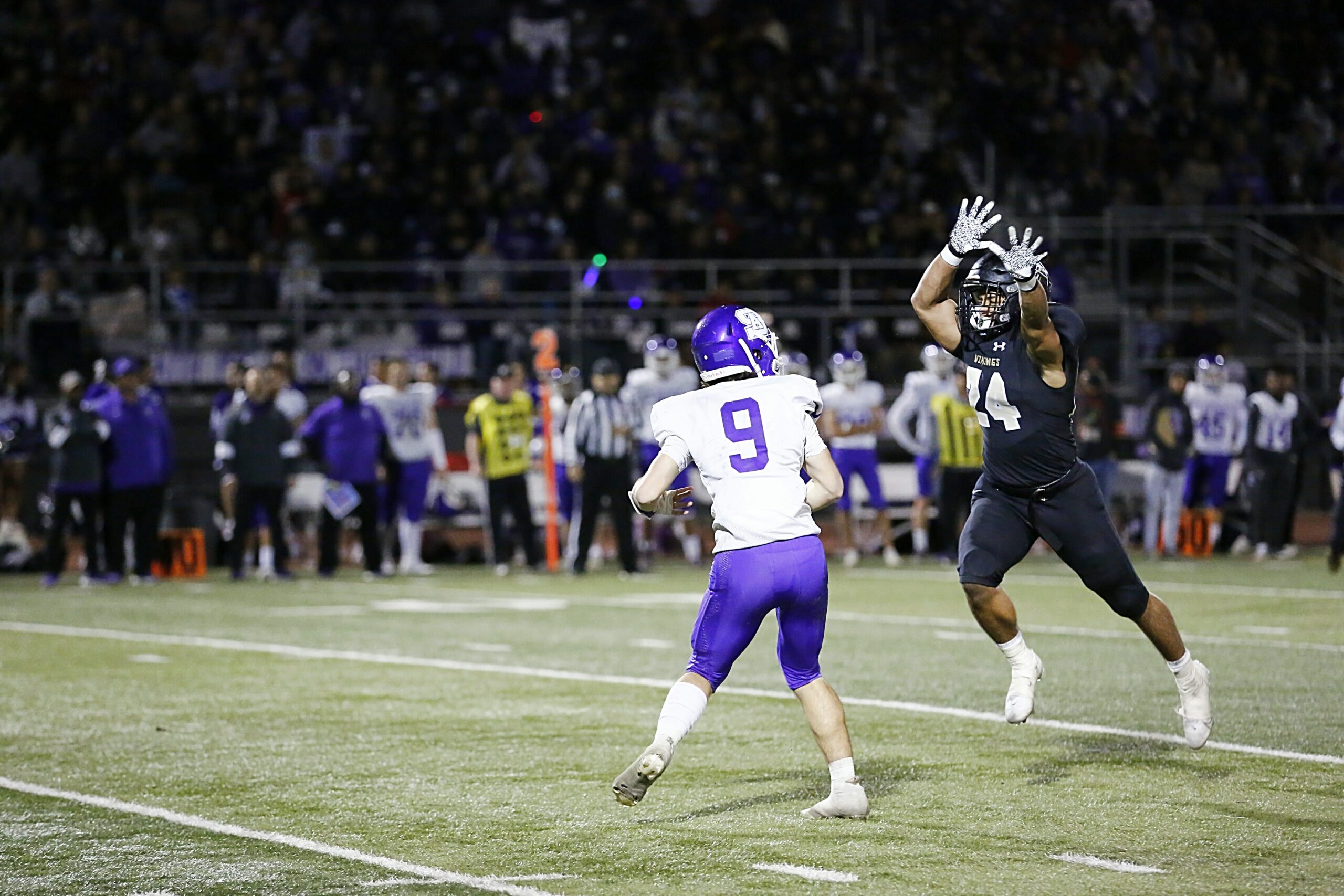 Photo by RT Tolentino Football: Editor’s Note: Tickets for the 2021 CIF Regional Football Championship Bowl Games are available online only through CIF’s ticketing partner GoFan. Tickets are $12 for adults and $8 for high school students, seniors (65+), and children (5+). Two tickets would be required to attend at least one game on each […] 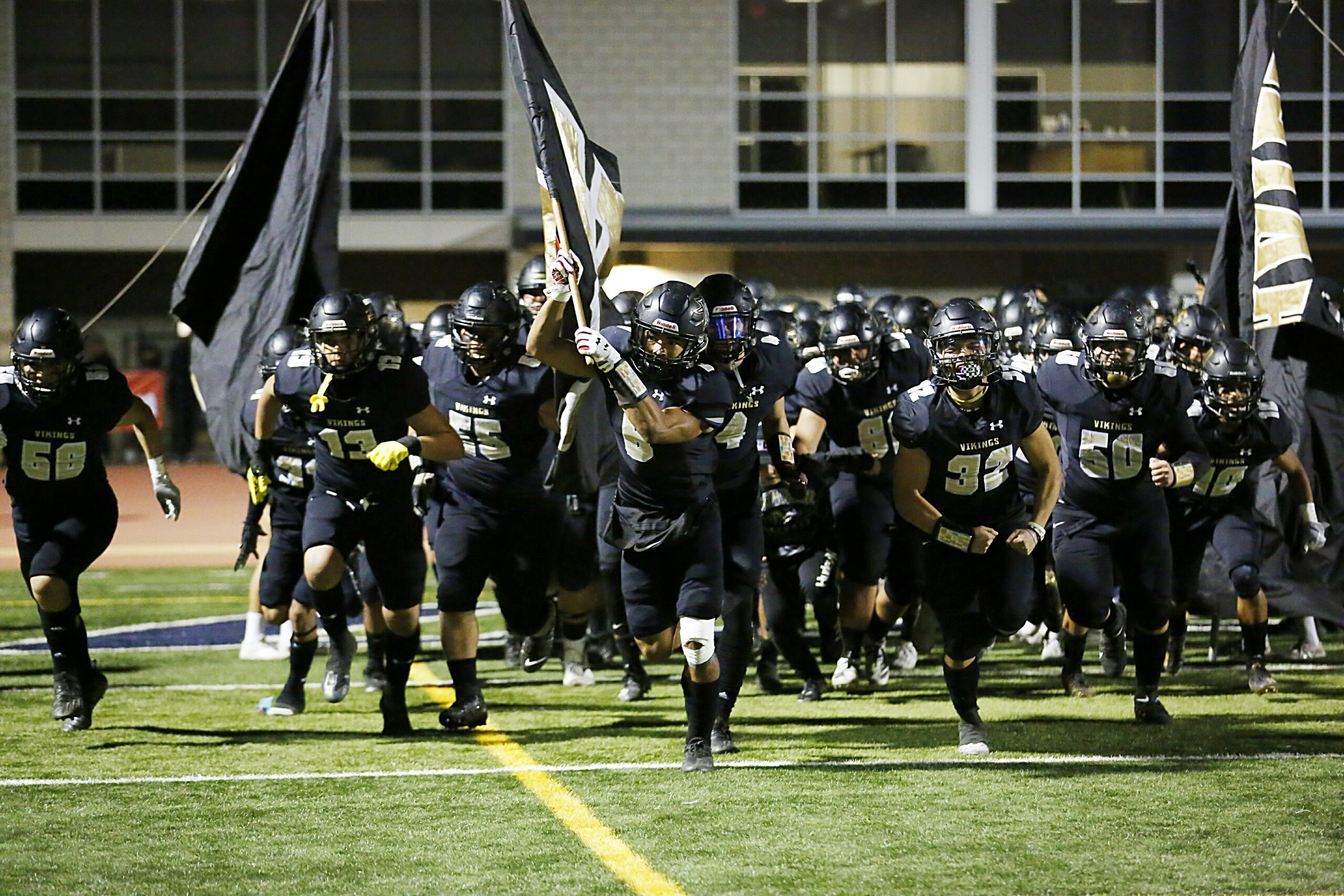 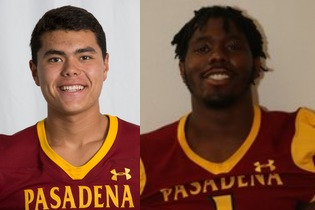 Thanks to PCC SID, Robert Lewis, for these stats & game notes Pictured L-R: Kade Wentz & Miles Anderson College Football: PCC has displayed its mettle all season. But never in a bigger moment than Saturday night’s SoCal Bowl game against Santa Ana College. The Lancers trailed the Dons, 21-14, with nine minutes to play […] 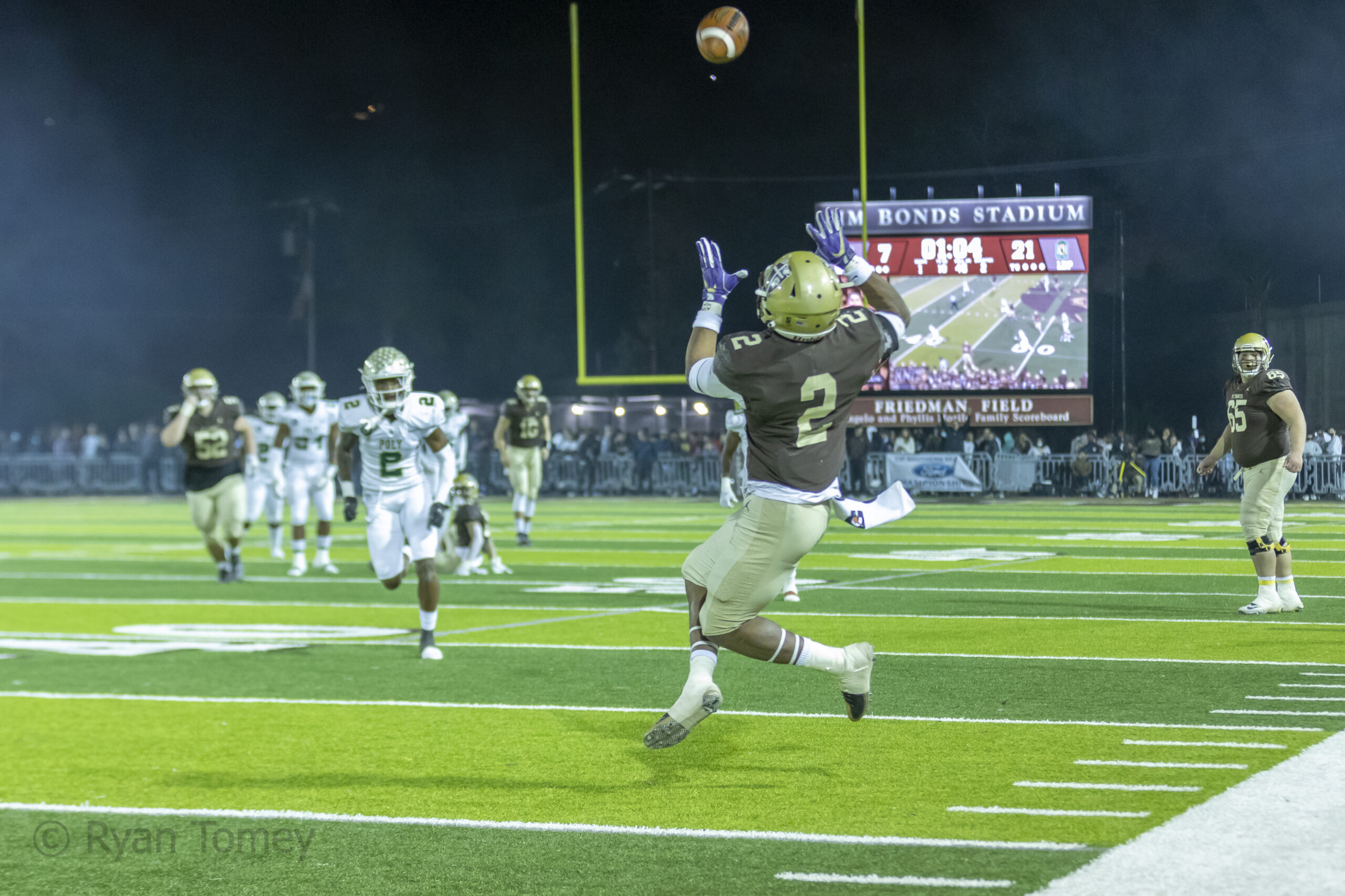 Thanks to Ryan Tomey for photos, game info & stats: Football: No one wants to say it out loud. But anyone that has followed high school football in the southern section over the years knows that Long Beach Poly is far too loaded and talented to be in the CIF-SS Division 4 bracket. Even in down […]