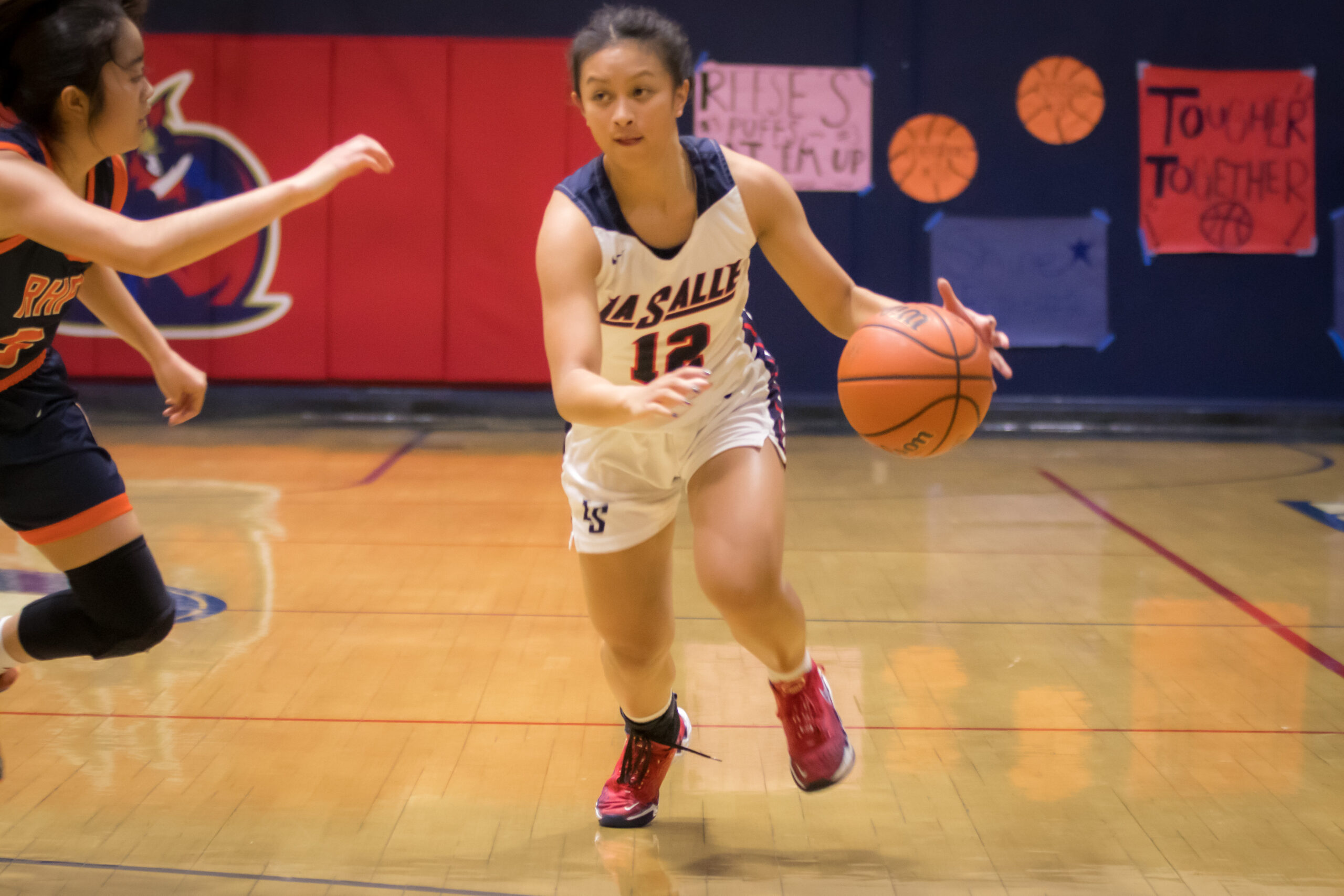 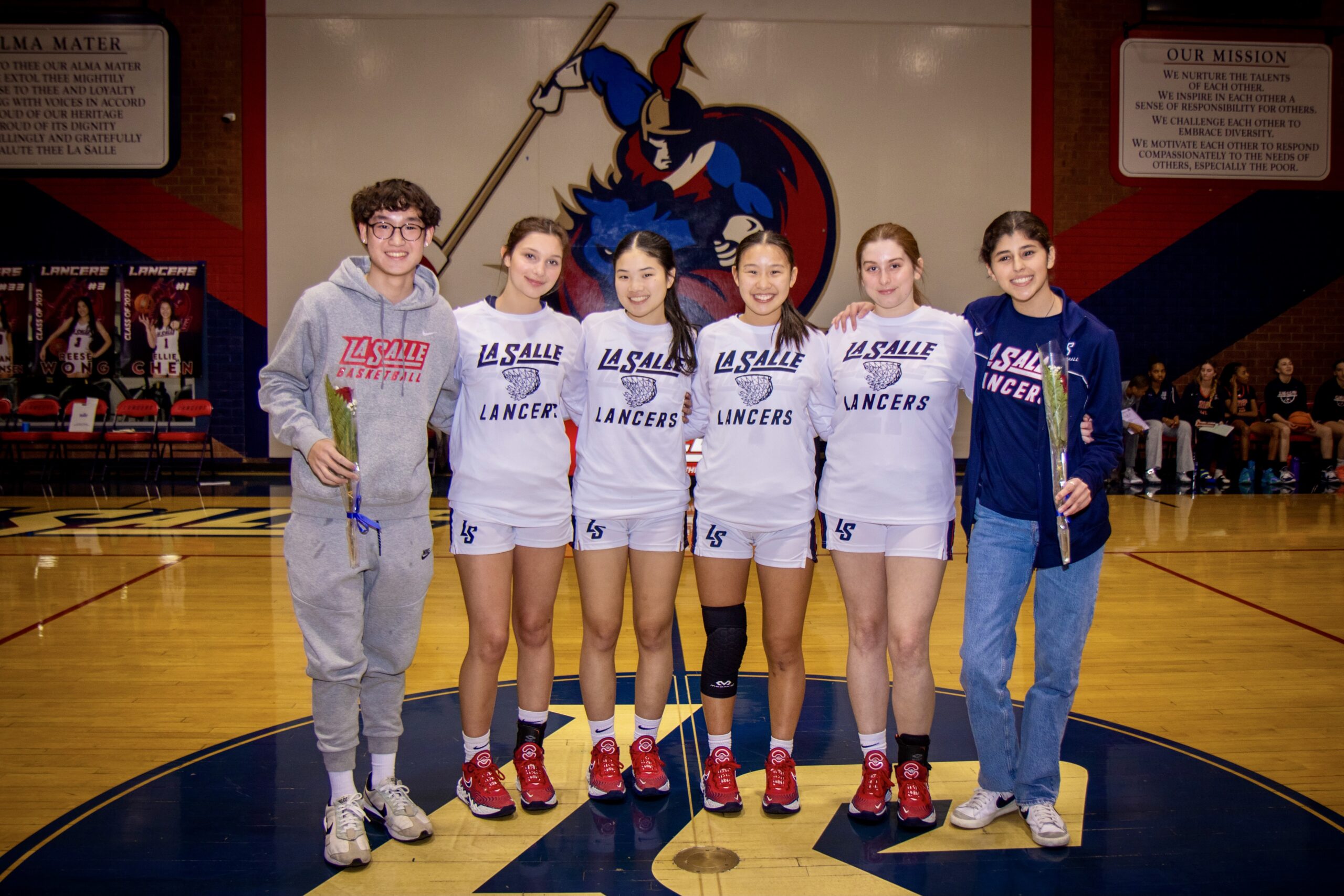 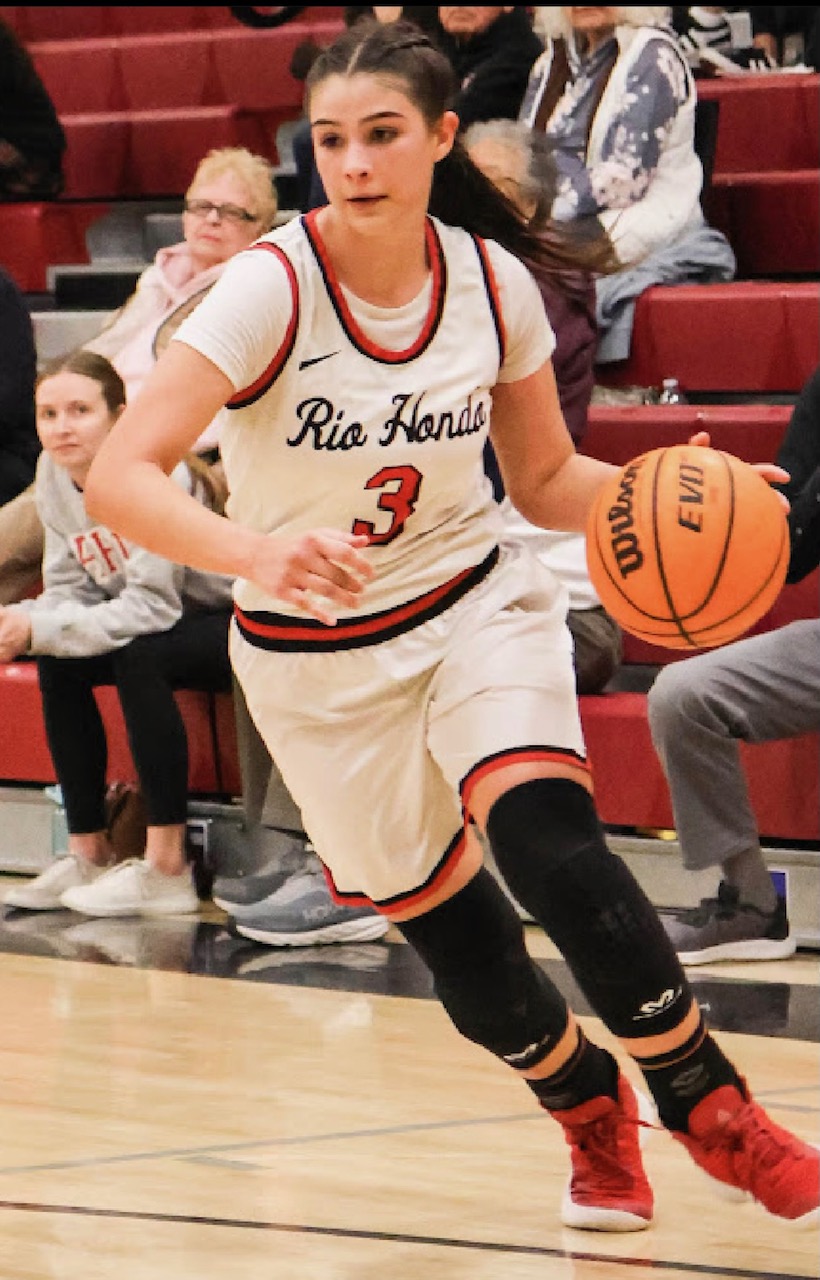 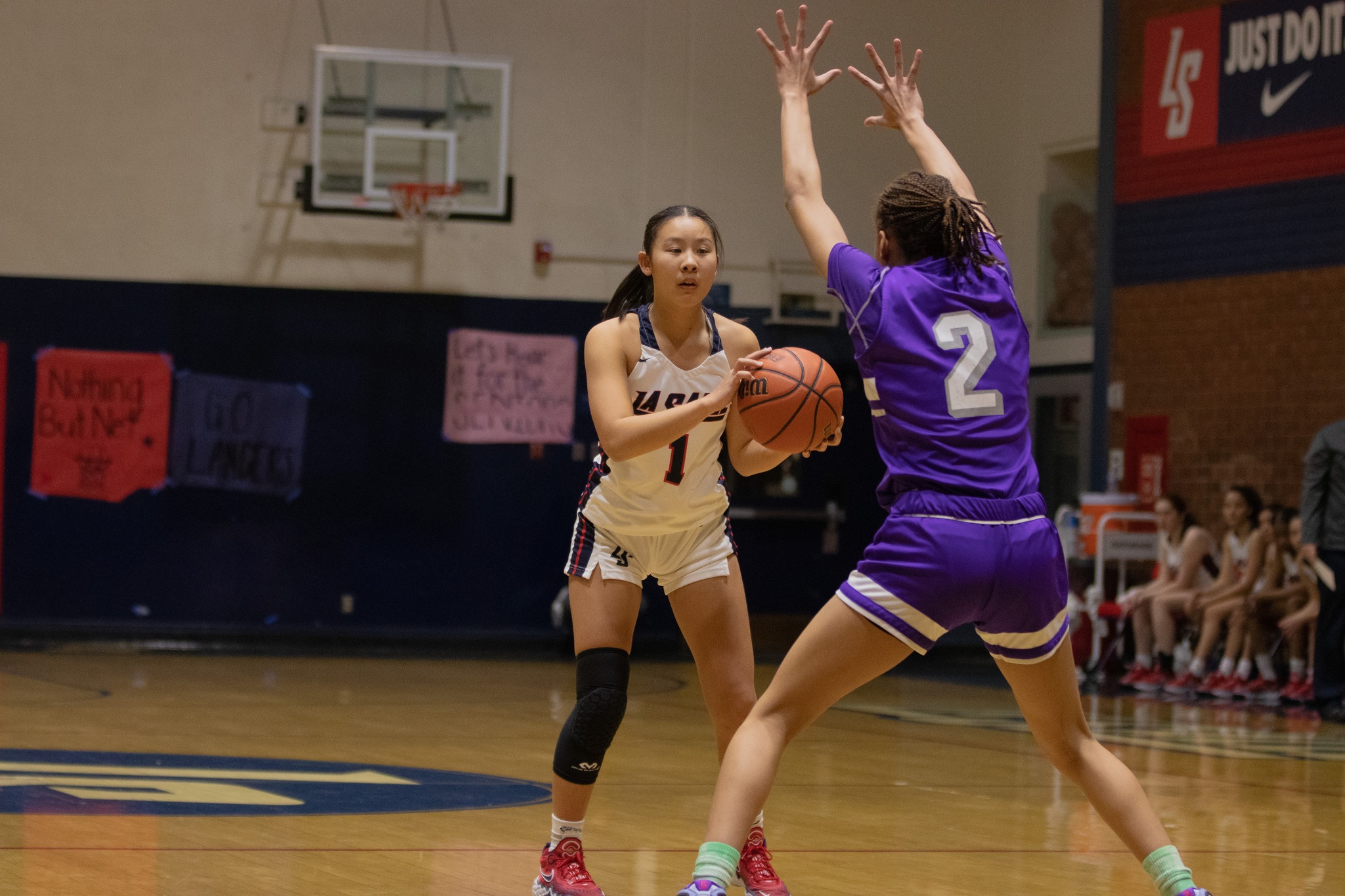 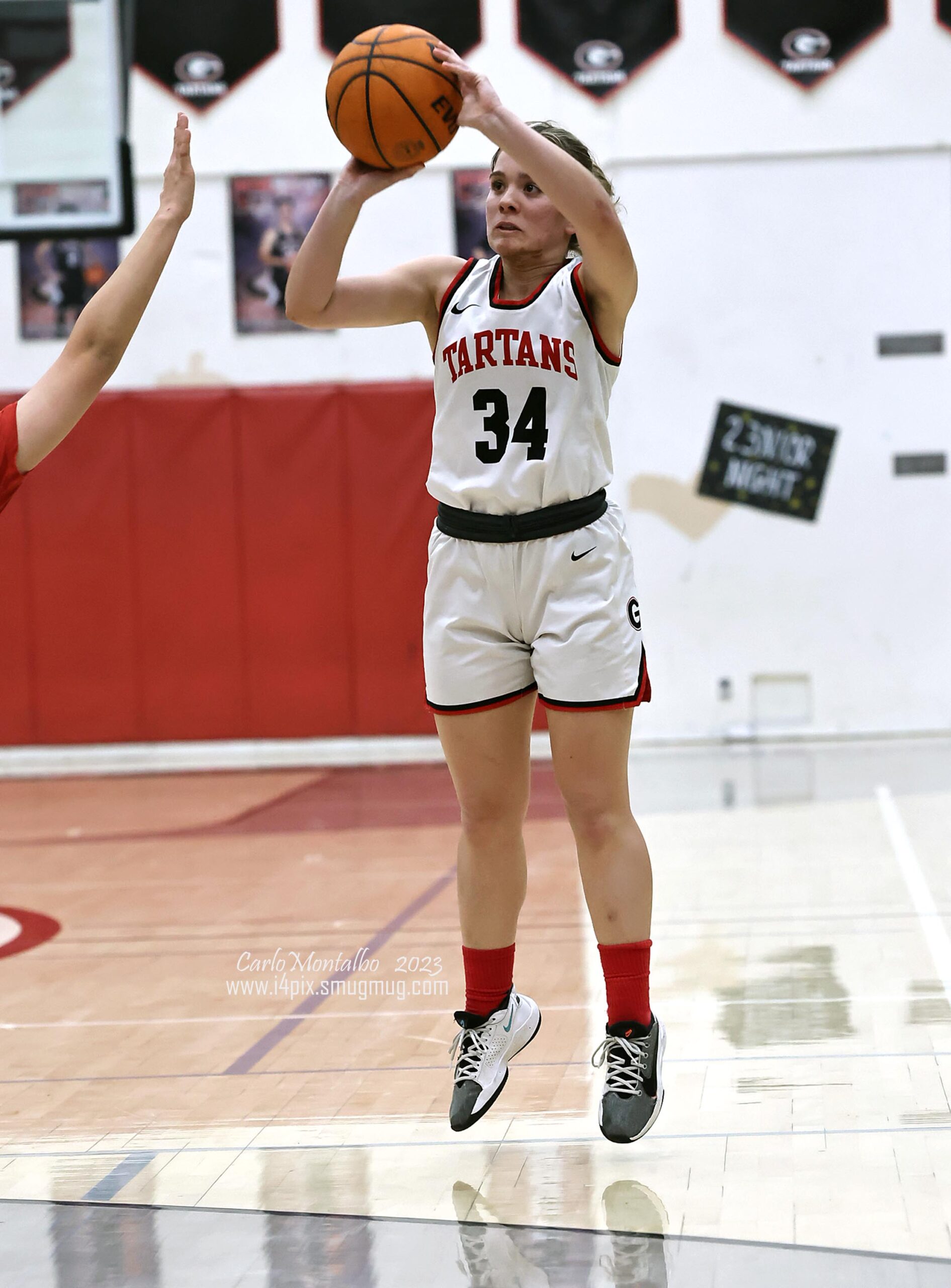 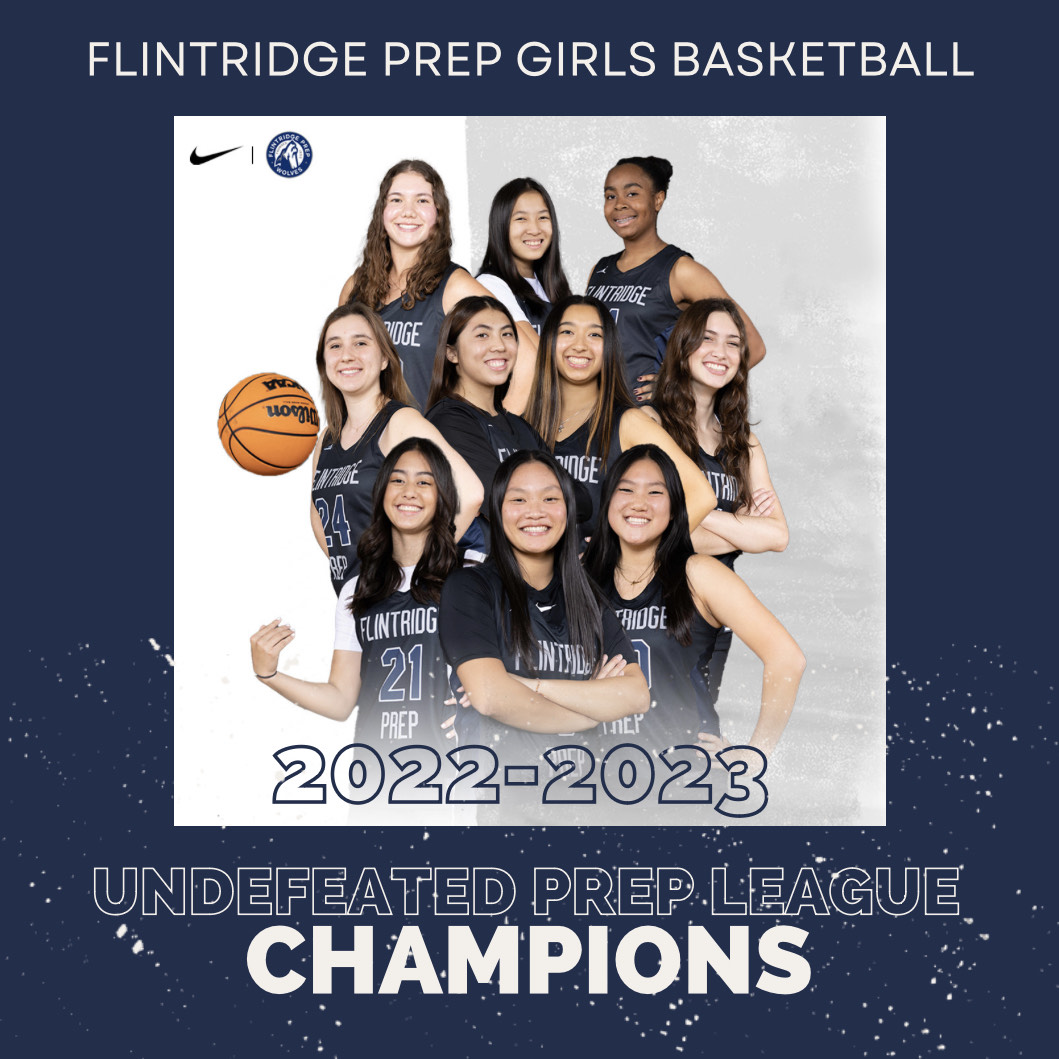 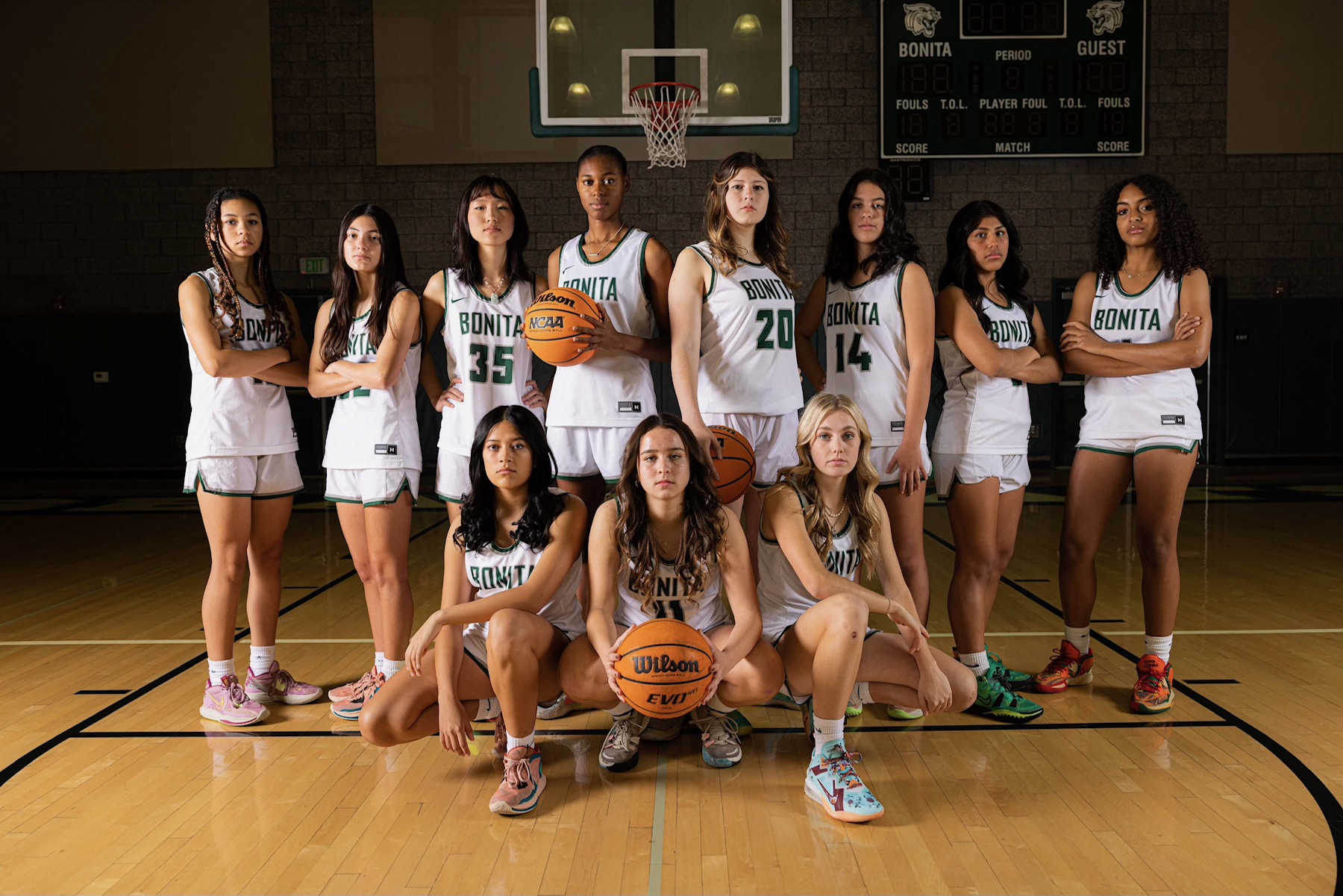 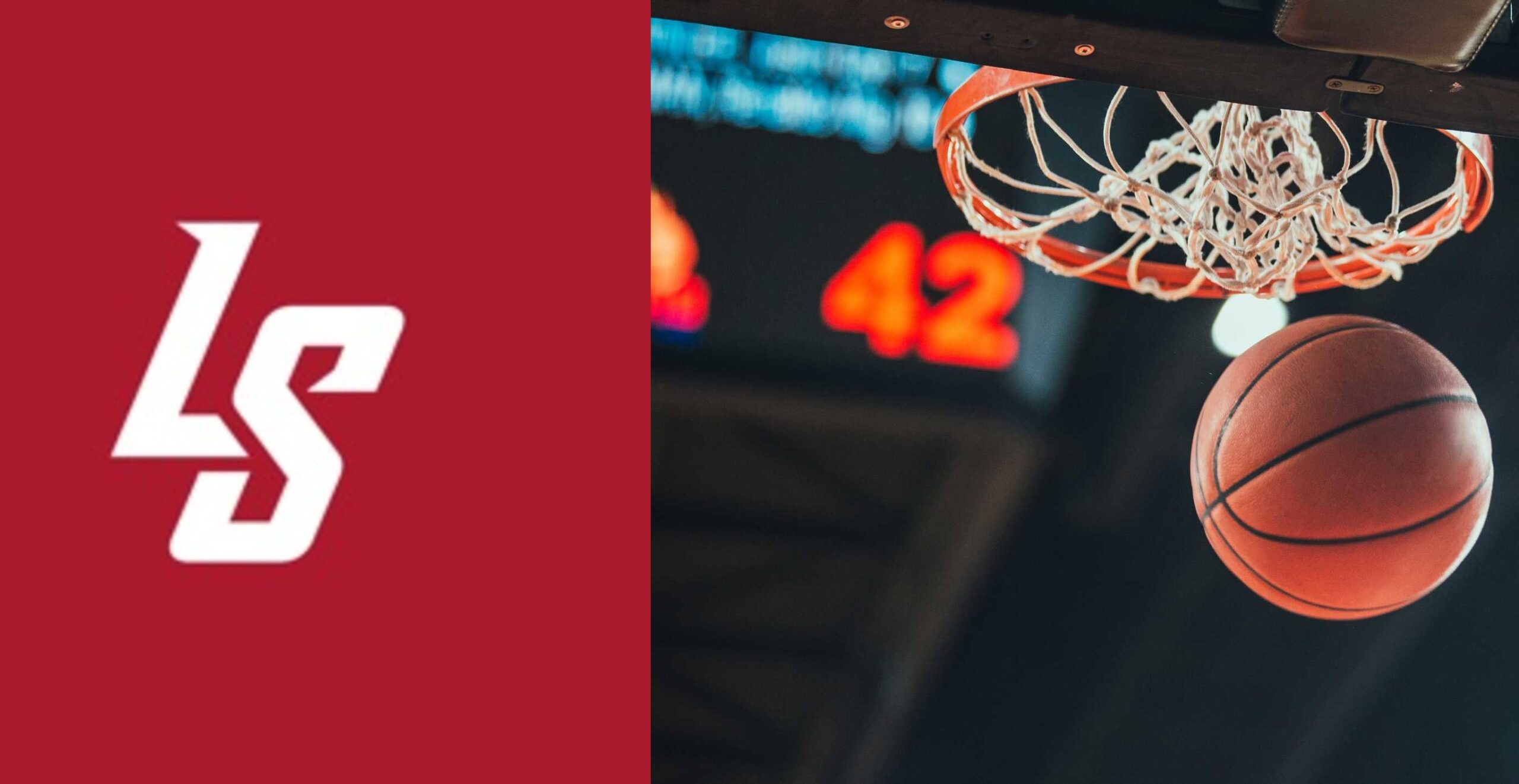 Girls Basketball: La Salle is one win from claiming the Del Rey League’s No. 2 seed. On Tuesday, the Lancers cruised to a 56-30 victory at Serra. With one to go, La Salle trails Bishop Montgomery by one game. And the Knights host the the 2-21 Serra Cavaliers. As far as the Lancers went, Kaden […]

Girls Basketball: Rio Hondo Prep is closing out the 2022-23 regular season in impressive form. In fact, if the Kares defeat Chadwick in the season finale and undefeated Flintridge Prep sweeps Providence, RHP would tie the Pioneers for second place. But back to Tuesday. Rio Hondo Prep got six 3-pointers and 22 points from senior […] 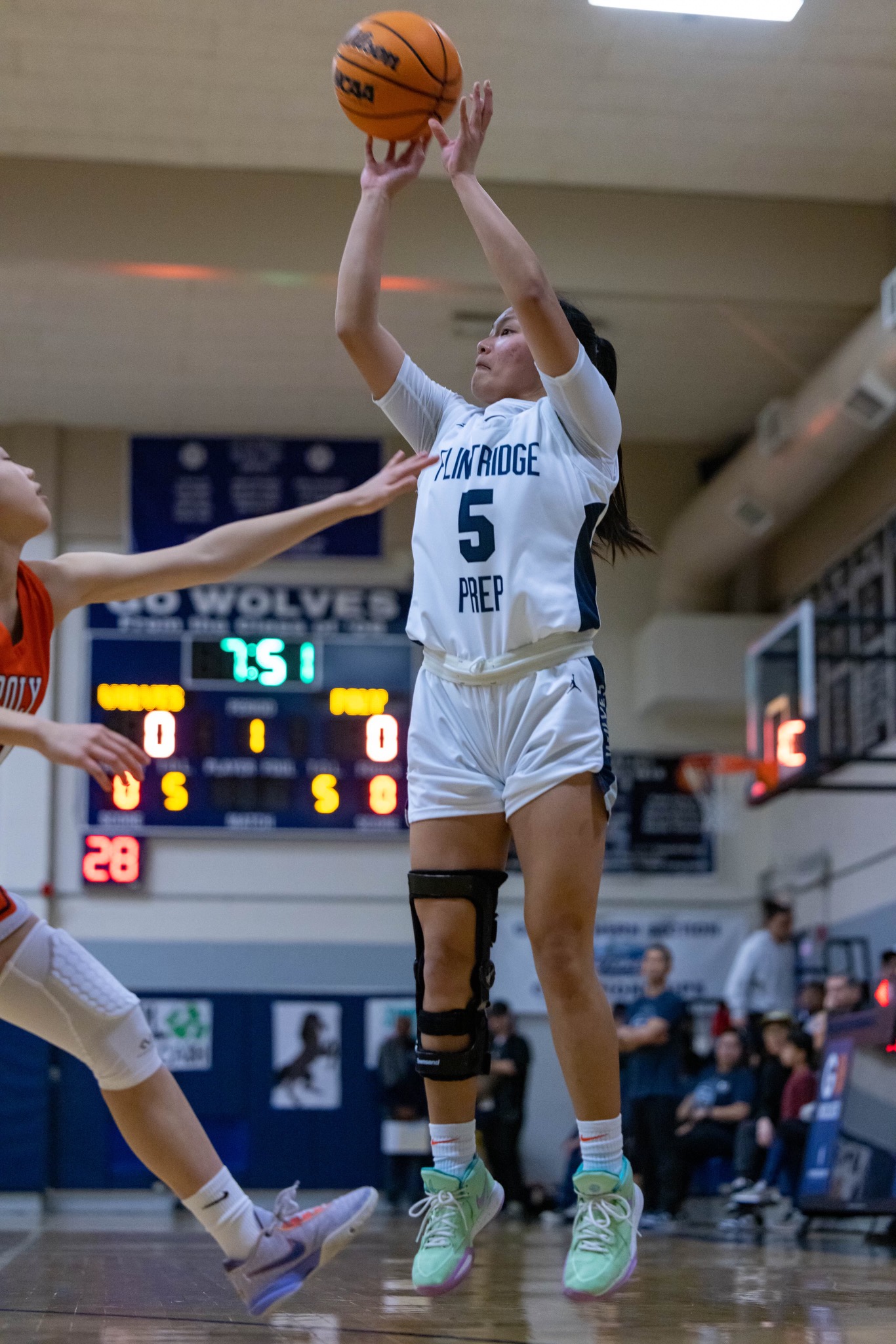 Photos by Krista Arase: Girls Basketball: After eight years atop the Prep League standings, Providence knocked Flintridge Prep off its perch in 2021-22. Fear not Wolves fans, your girls are back on top in 2022-23. And what better way to clinch and outright Prep League championship than to thump Poly, 85-26, on senior night. Flintridge […] 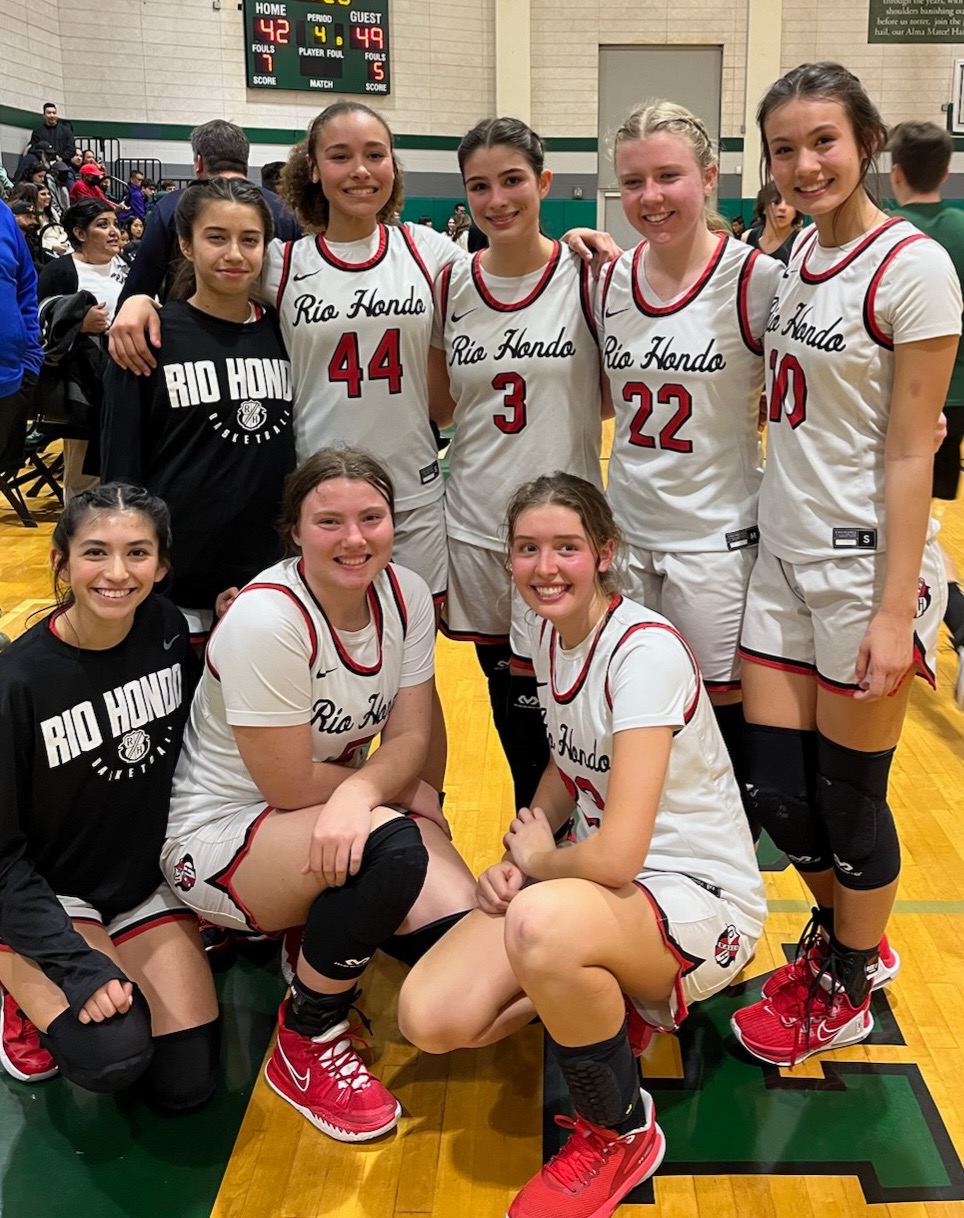 Girls Basketball: Rio Hondo Prep handed the defending Prep League champions their first home loss in league play. The Kares took a 12-point lead into the break and went on to claim a 49-42 victory at Providence. The win pulls RHP to within one-half a game behind the second-place Pioneers as they head into the […] 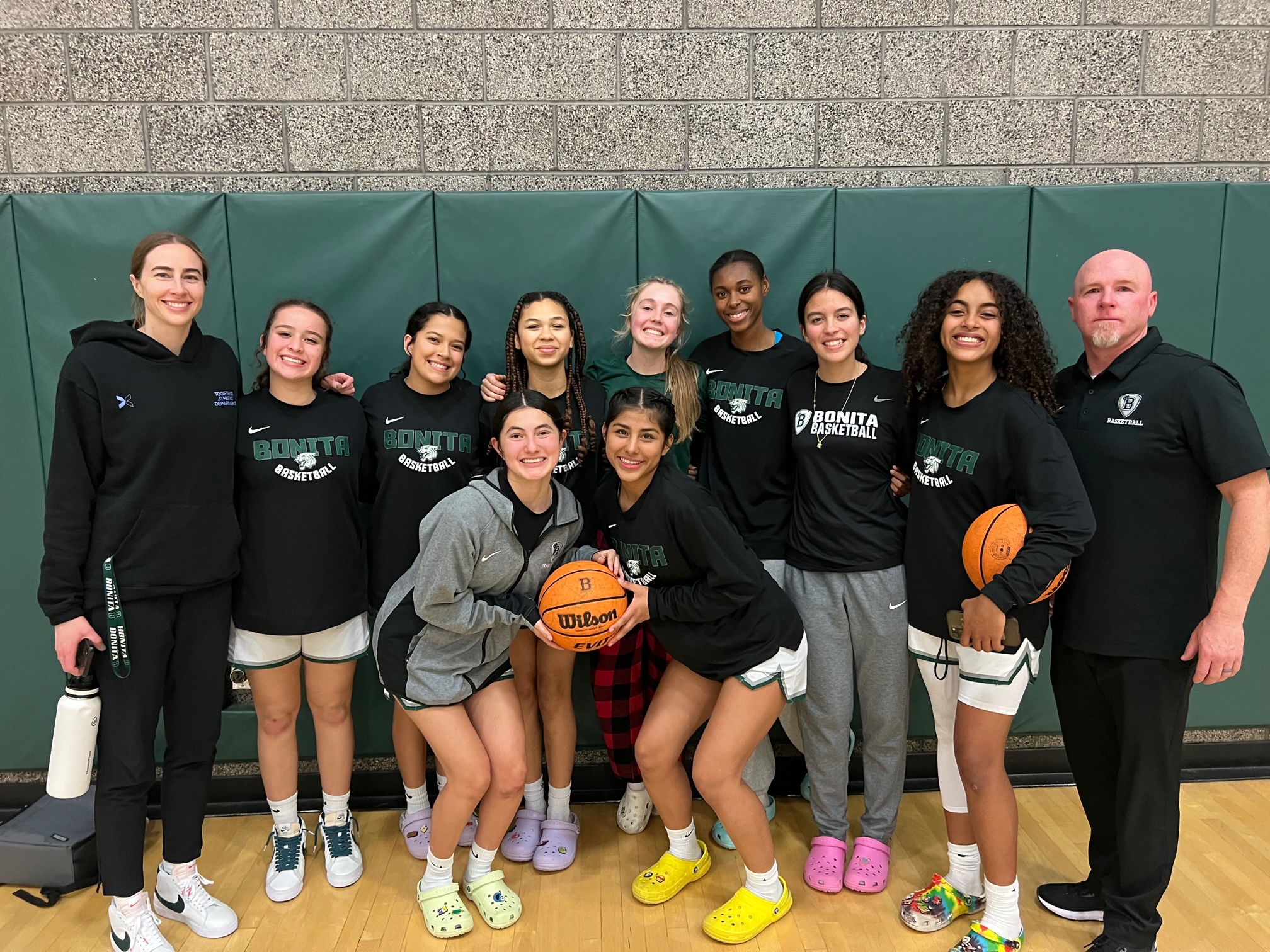 Girls Basketball: Bonita has played itself into contention for a shot at the Palomares League championship. On Friday, the Bearcats knocked off Claremont, 42-27, and vaulted into a two-way tie for second with the Wolfpack. With two games to play, the Bearcats trail first-place Glendora by just one game and they face the Tartans on […] 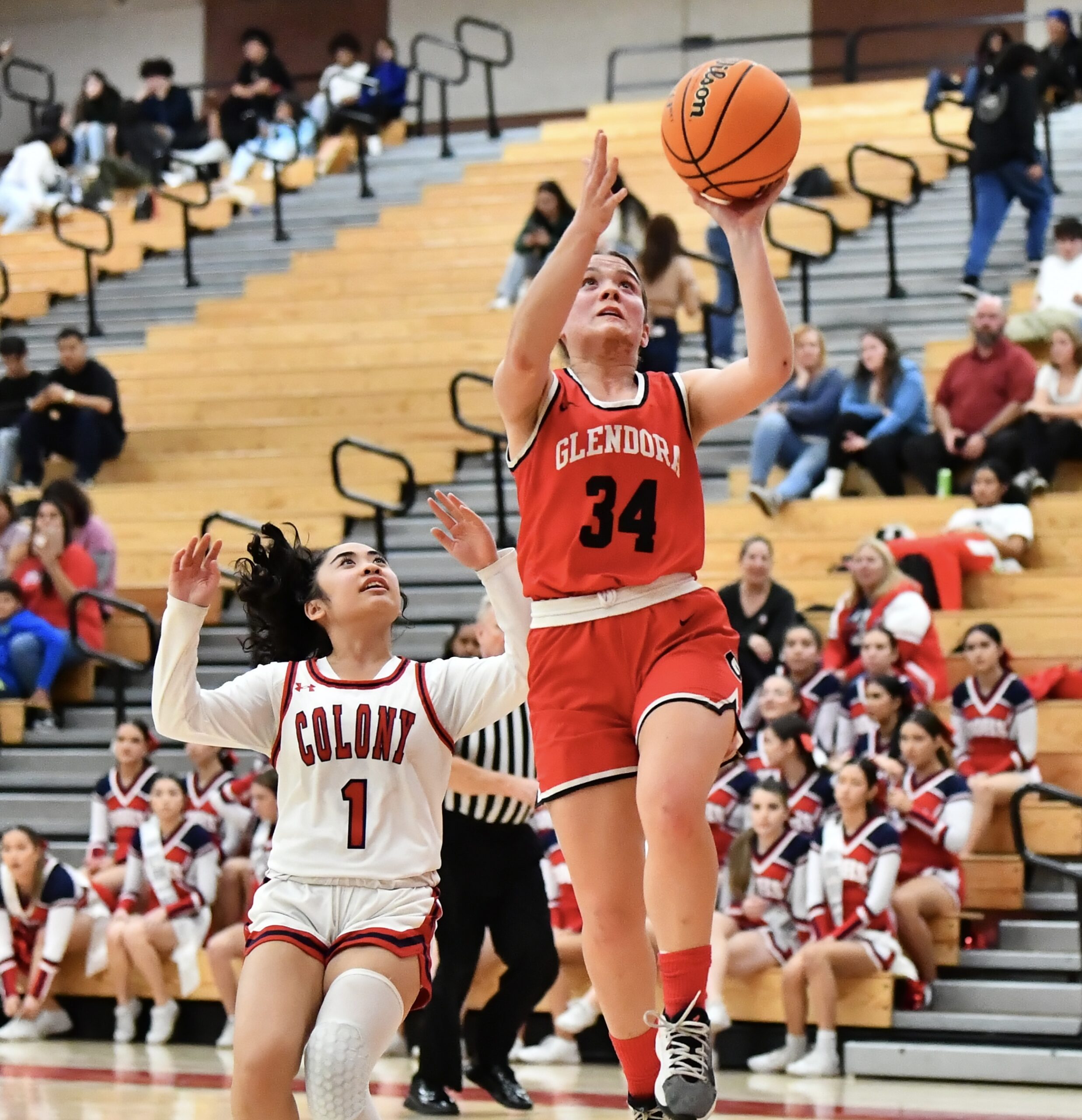 Photos by Josh Thompson of Champion Newspapers Girls Basketball: Glendora had a thoroughly enjoyable and successful Friday night. It started with a 71-14 thumping of their hosts from Colony. And then word got to GHS coach Adam Nunemaker that Bonita had knocked off Claremont. With two games to play, Glendora now had a one-game lead […] 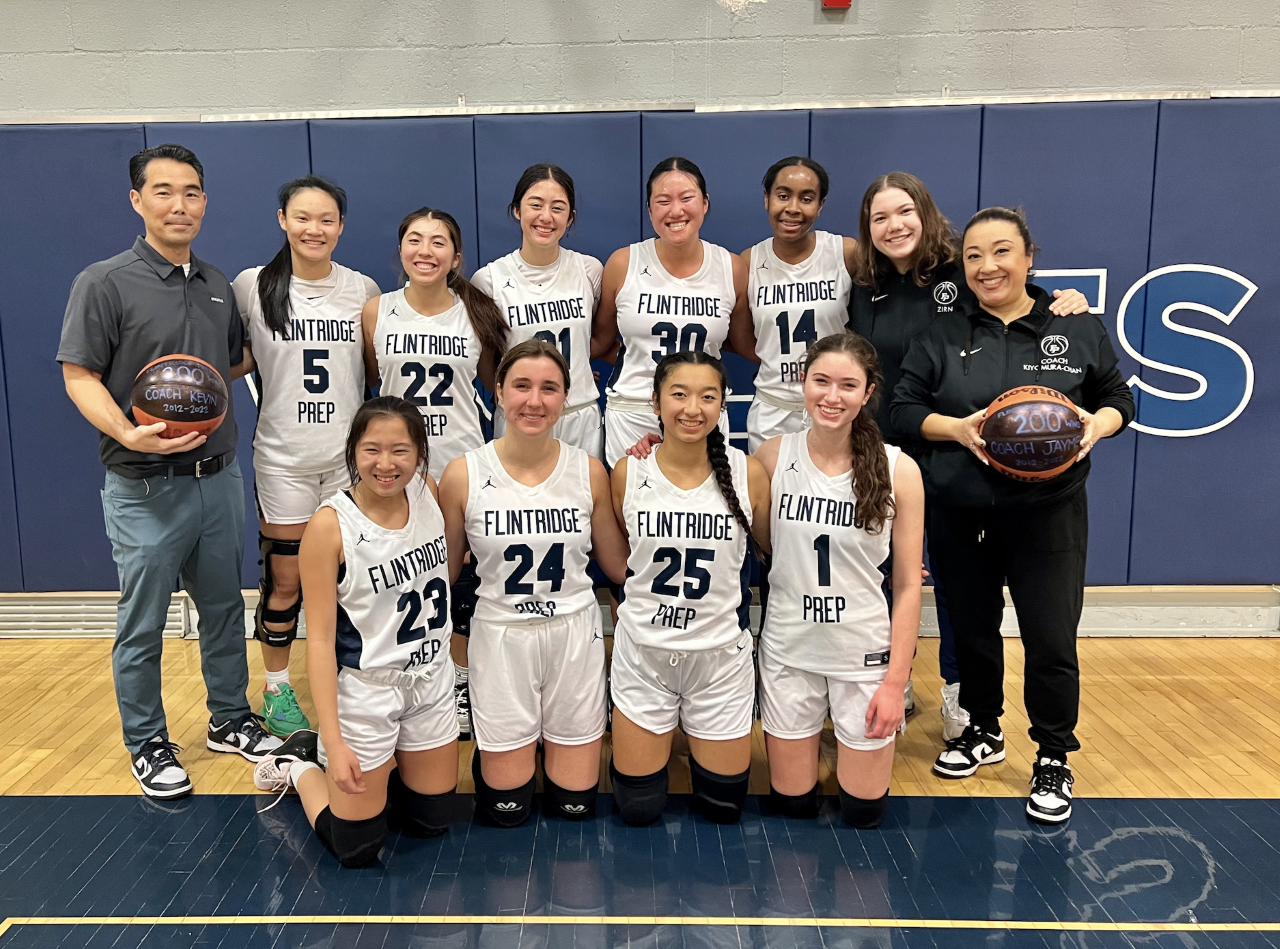 Girls Basketball: Thanks to Friday’s 62-30 victory and some help from Rio Hondo Prep, the Flintridge Prep girls basketball program has clinched at least a share of the 2022-23 Prep League title. The Kares handed Providence just its second setback, 49-42, in Burbank. Prep had a 38-15 lead at the half and let its star, […] 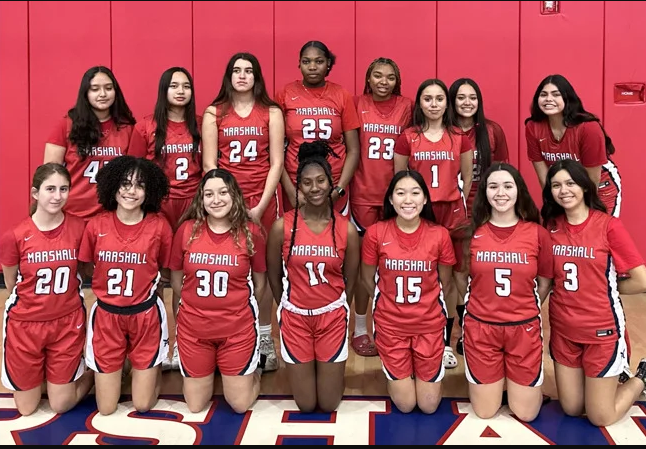 Girls Basketball: Marshall Fundamental improved to 9-2 in Mission Valley League games on Friday. The Eagles easily defeated Rosemead, 47-13, as the Panthers scored just one point in the second half. Destiny Isiaso outscored Rosemead, 16-13, to lead Marshall. Maryn Goodwin chipped in with 14 points. Madelyn DeGooyer added four for the Eagles. With one […] 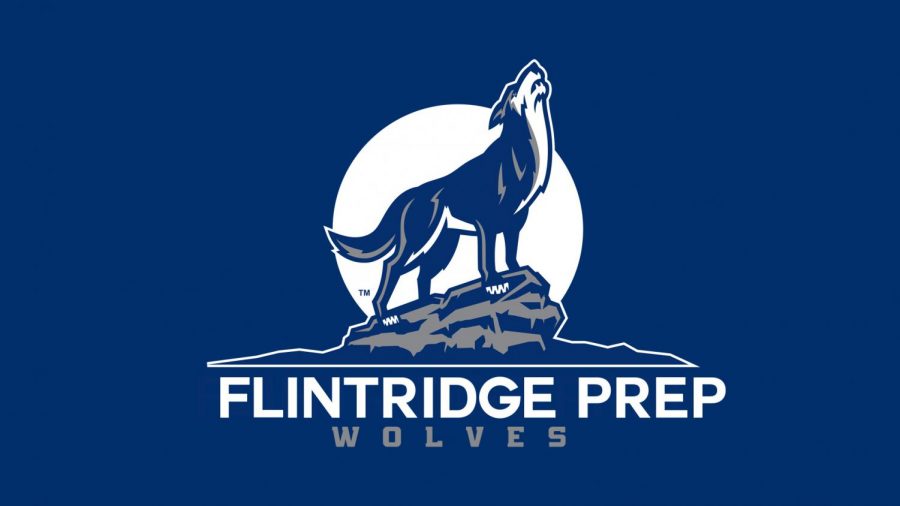 Girls Basketball: With three games to play, Flintridge Prep is inching towards regaining the title of Prep League champions. Providence blunted the Wolves eight-year run in 2021-22, and after Thursday’s 57-14 victory at Westridge, the Wolves are the only league program without a loss. Maddie Smith had a game-high 21 points. Kassidy Huie chipped in […] 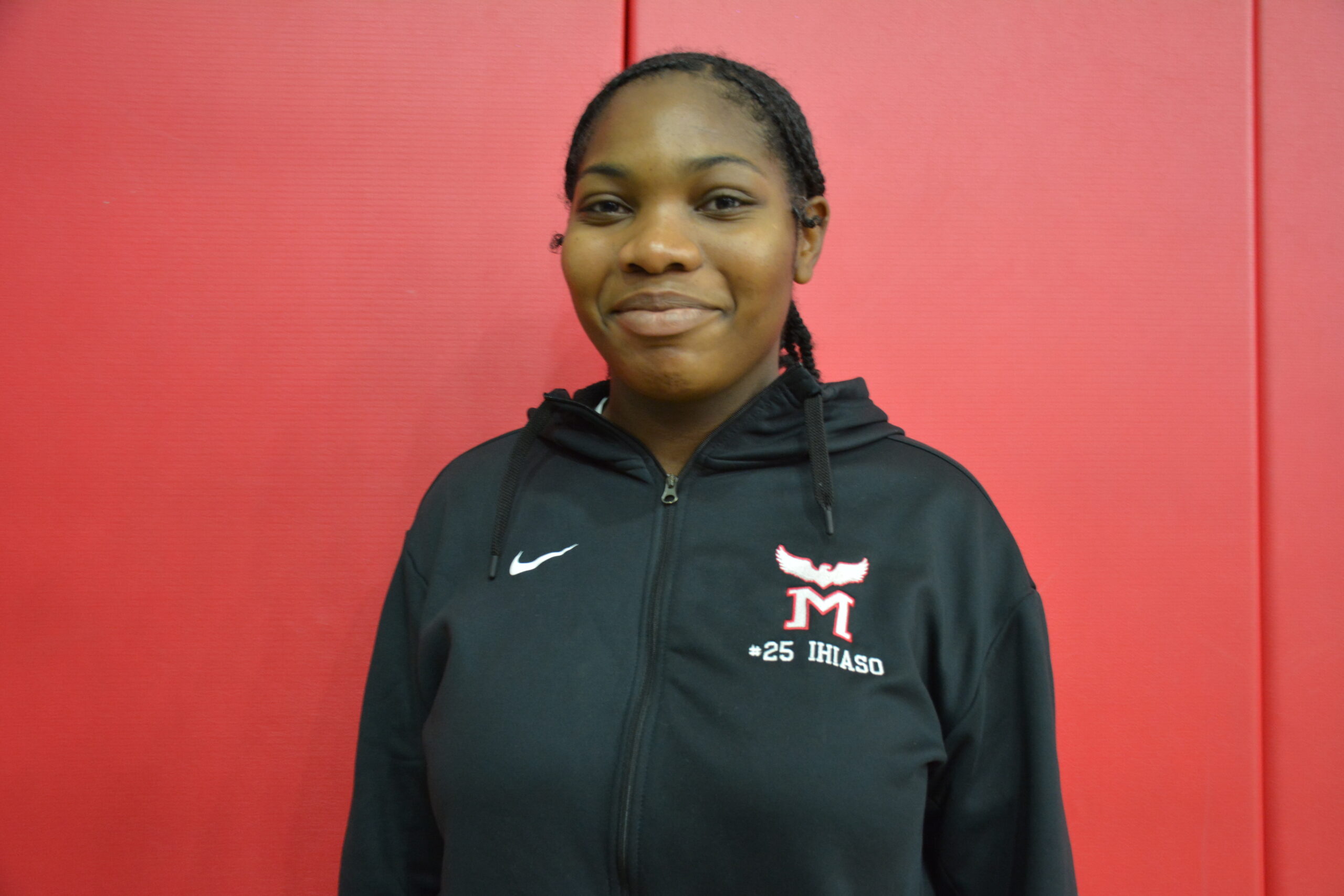 Girls Basketball: Marshall Fundamental all but secured second place in the Mission Valley League. The Eagles defeated El Monte, 60-43, on Wednesday, and they trail first-place Gabrielino by two games with two remaining. And Gabrielino earned the season sweep over the Eagles. But Wednesday’s victory boosts Marshall’s MVL record to 8-2. Destiny Ihiaso led the […]

Girls Basketball: Flintridge Prep is just playing on a different level than their Prep League counterparts. To add stock to that claim, consider that the Wolves average margin of victory in league games is 67-28. On Tuesday, they took a 22-point lead into the break, and defeated visiting Rio Hondo Prep by a score of […] 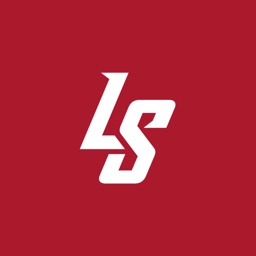 Girls Basketball: La Salle took a break from Del Rey League action and traveled to North Hollywood on Tuesday. The Lancers came home with a 37-34 victory at Campbell Hall. The game was so close that three of the four quarters were decided by one point. And La Salle outscored Campbell Hall, 11-9, in the […] 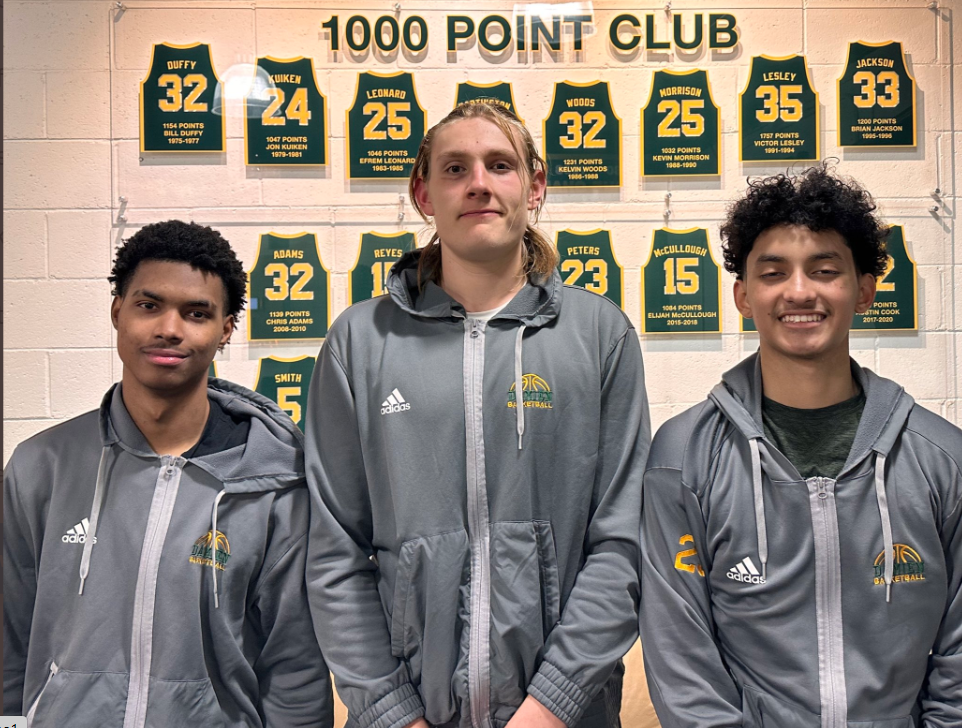 Boys Basketball: Three days after dropping a four-point decision to Etiwanda in Baseline League play, Damien was back on the court. And the Spartans got back to their winning ways. Damien improved to 21-3 overall and 5-1 in Baseline League games after its 72-48 victory over visiting Upland. Nate Garcia continued his incredible sophomore season. […]