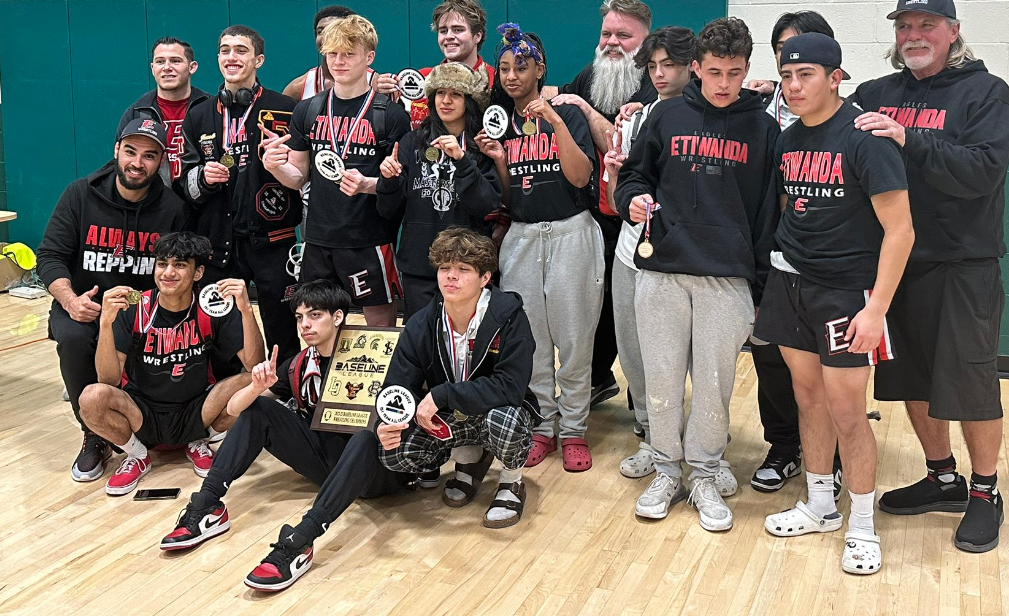 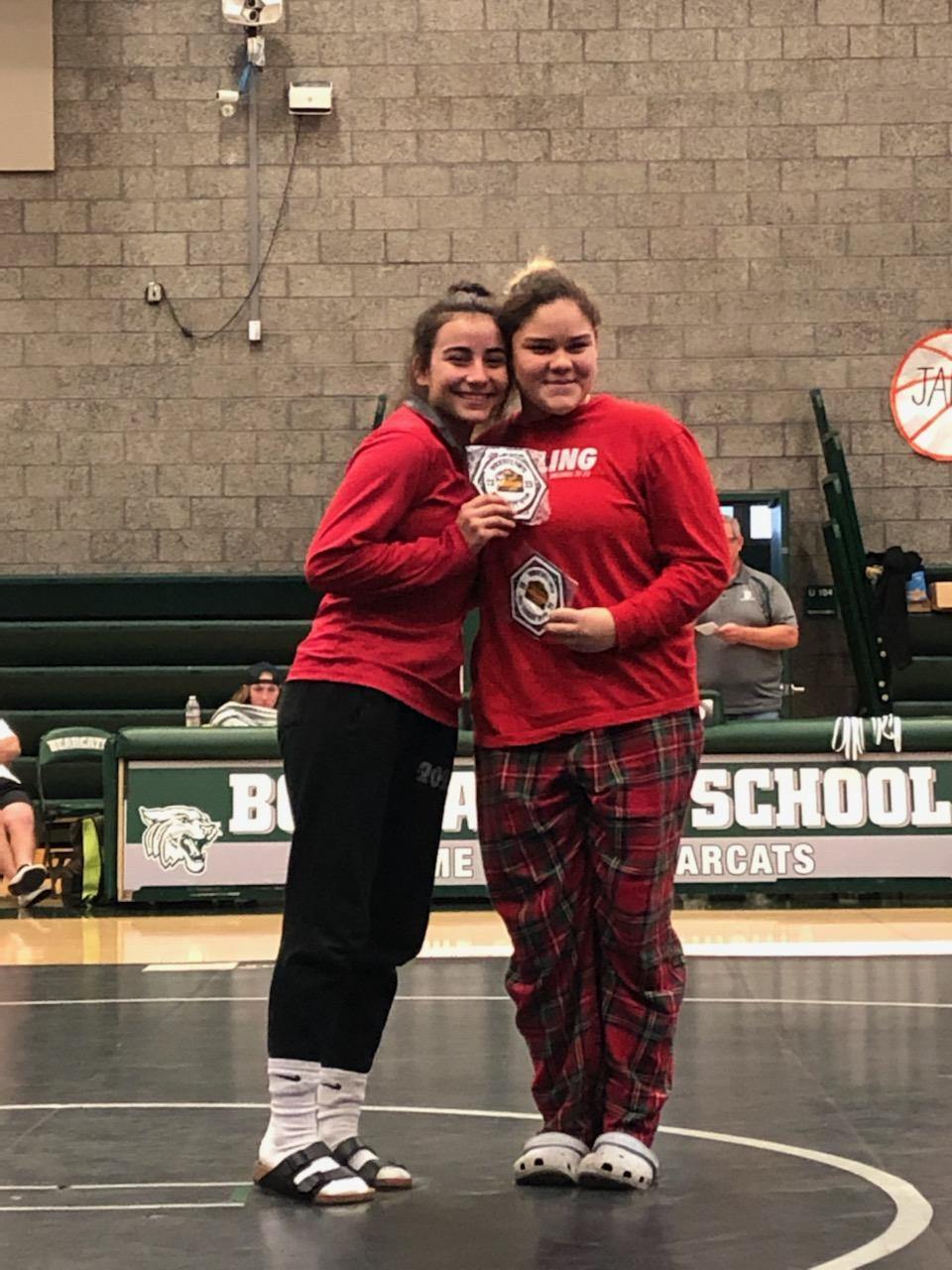 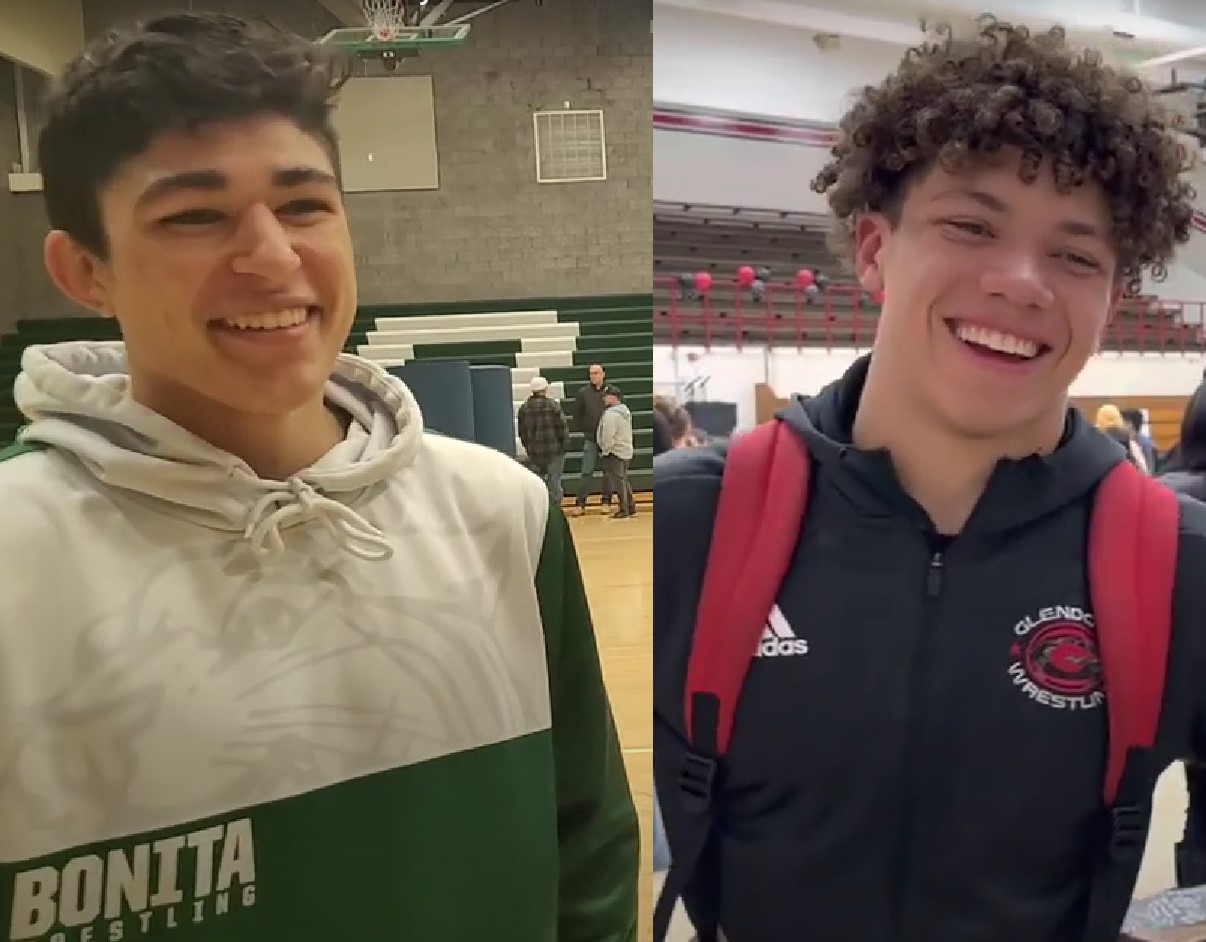 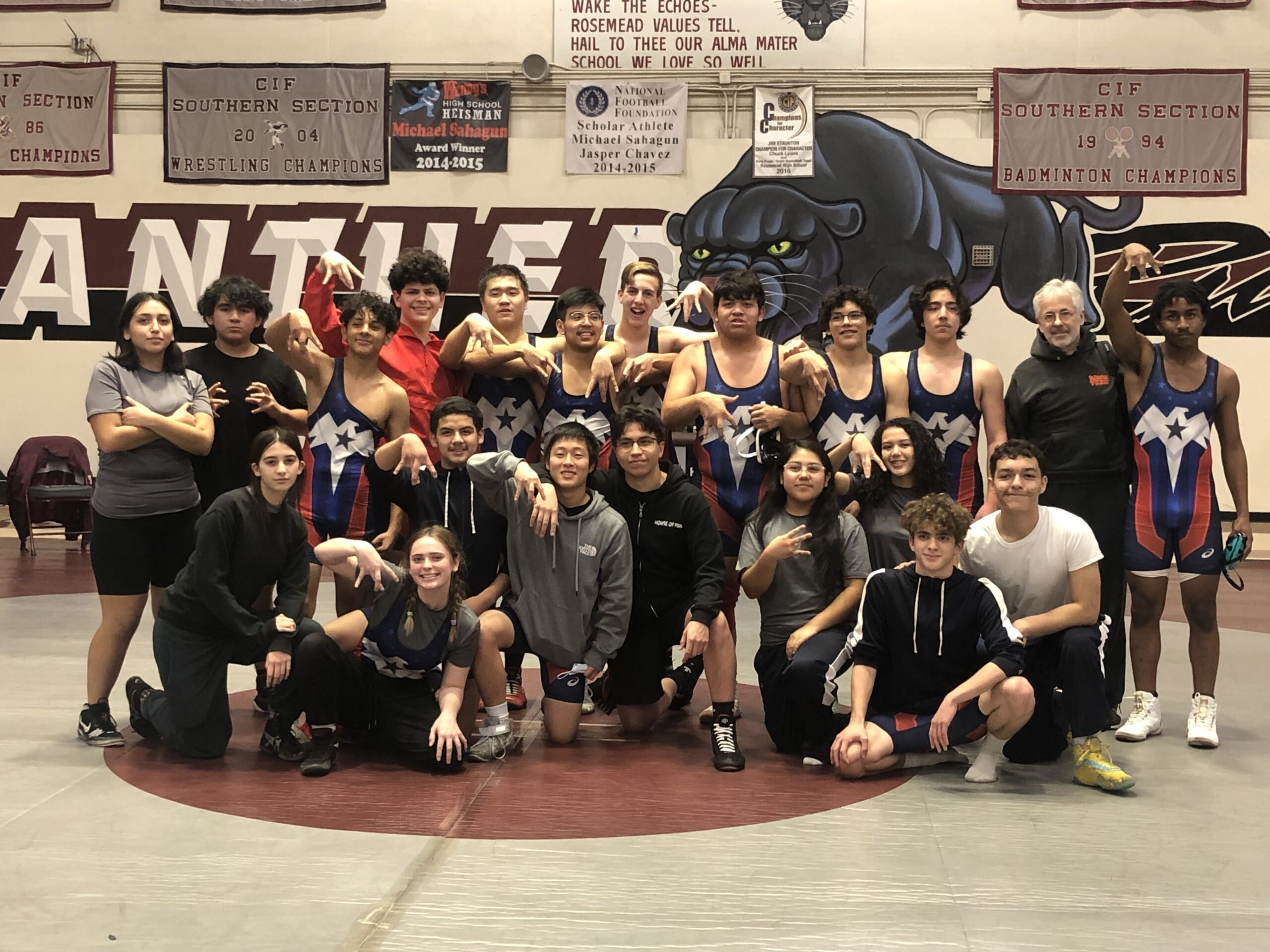 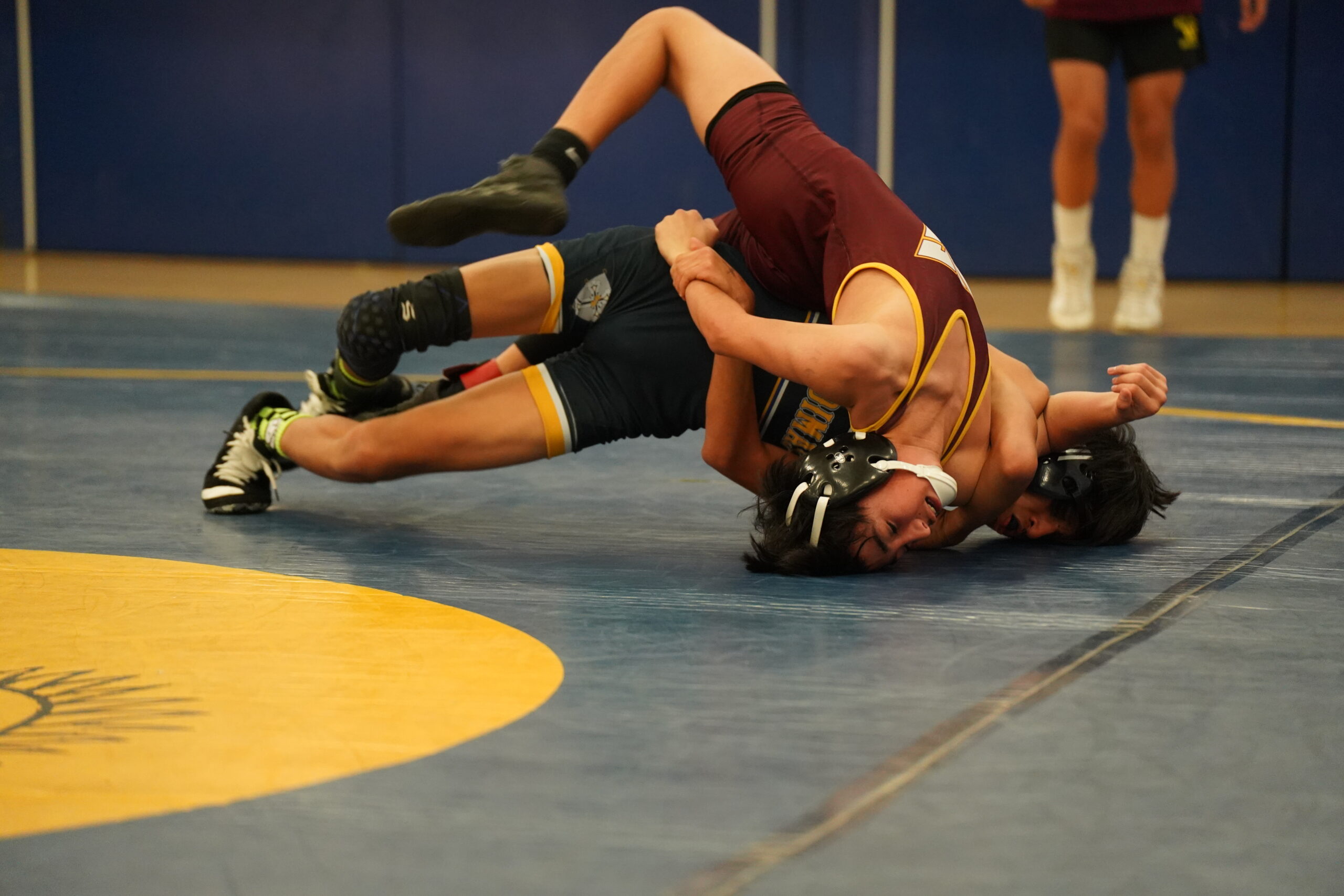 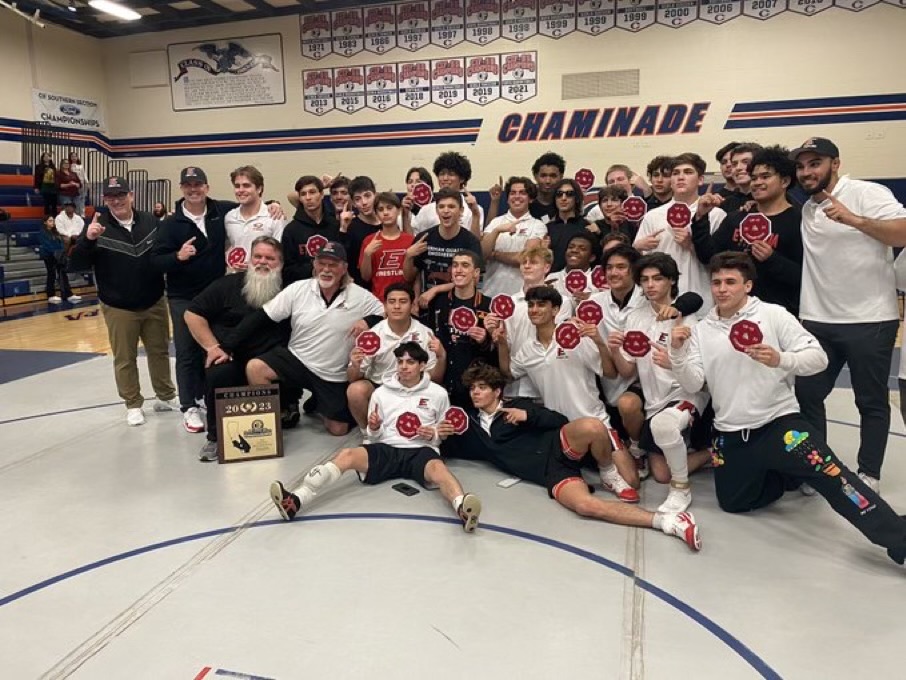 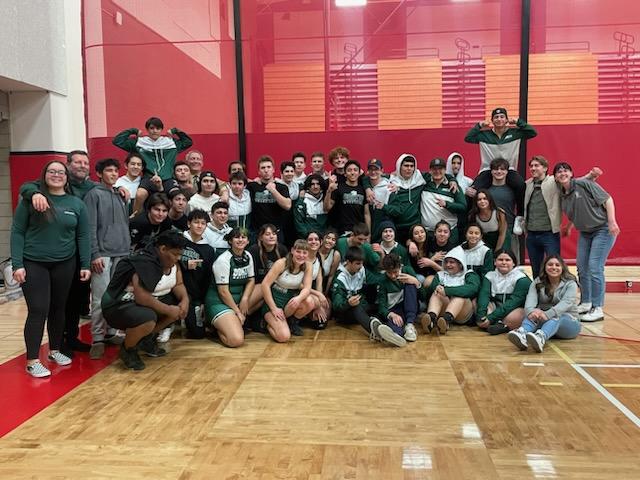 Wrestling: Bonita won a share of its first league (Palomares) championship since Ronald Reagan began his second term as President of the United States. The Bearcats easily defeated Colony, 59-18, on Tuesday night. Of their 11 victories (in 14 matches), BHS won seven via pin-fall, three major decisions and one tech fall. The dual began […]

Wrestling: Ayala cruised to a 60-23 victory at Glendora on Tuesday night. It secured the Bulldogs program a share of the Palomares League championship with Alta Loma and Bonita. Ayala got out to a 42-0 lead thanks to a forfeit at 106 pounds (Jren Chan). And AHS would get consecutive pins from BK Martinez (113), […] 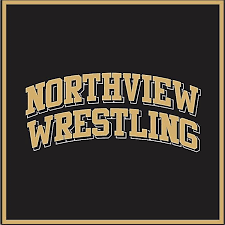 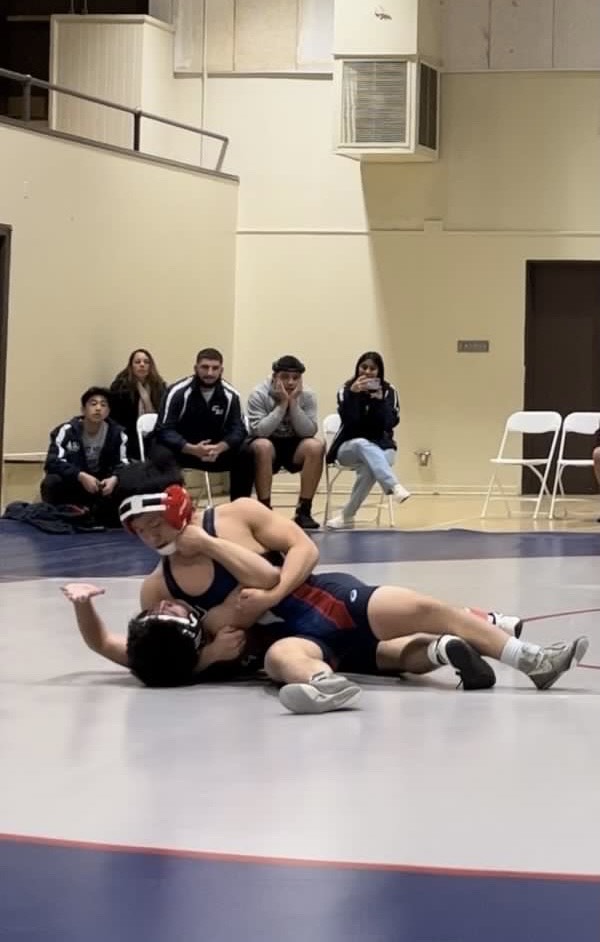 Wrestling By Brian Reed-Baiotto, Sports Editor Bonita got one step closer to a share of its first wrestling league championship in close to 40 years. The Bearcats dominated visiting Glendora, 54-18, on senior night. BHS won 10 of the 14 matches, including seven via pin fall. Bonita got out to a 27-0 lead as Chris […] 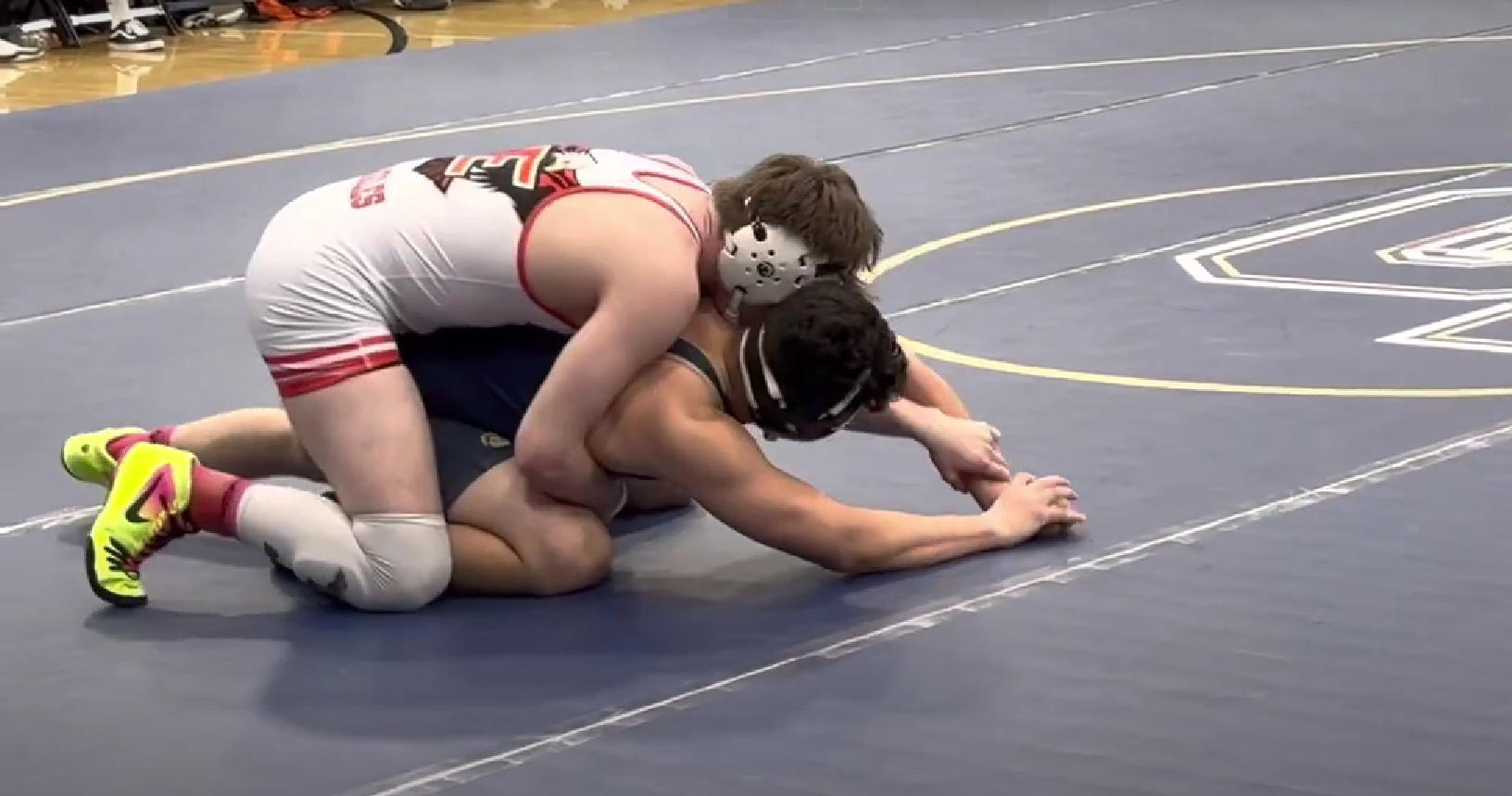 Wrestling: Etiwanda all but wrapped up a third consecutive Baseline League championship. In a battle of unbeatens (in league), the Eagles dominated Los Osos, 60-9, on Tuesday night. Etiwanda won the first nine matches, and they would go 12-2 in the 14-match dual. Max Diaz (106), Julian Santana (113) and Ryan Khan (120) got EHS […] 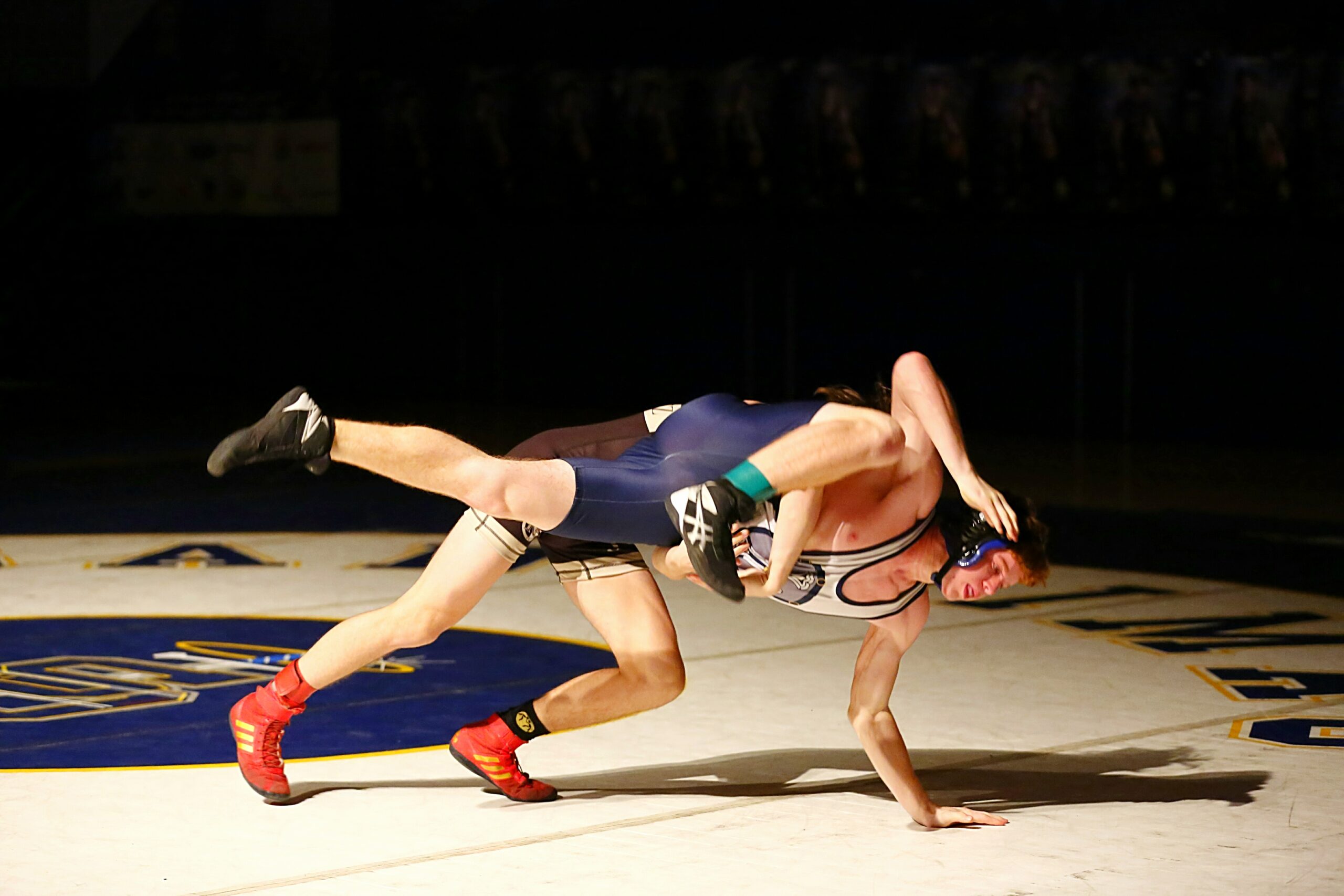 Photos by RT Tolentino Boys & Girls Wrestling: It was a great night for the Northview boys and girls wrestling programs. The Vikings solidified once again their stranglehold of the Valle Vista League championship thanks to Wednesday’s sweep at San Dimas. The Northview girls looked every bit the No. 1 ranked program in this week’s […] 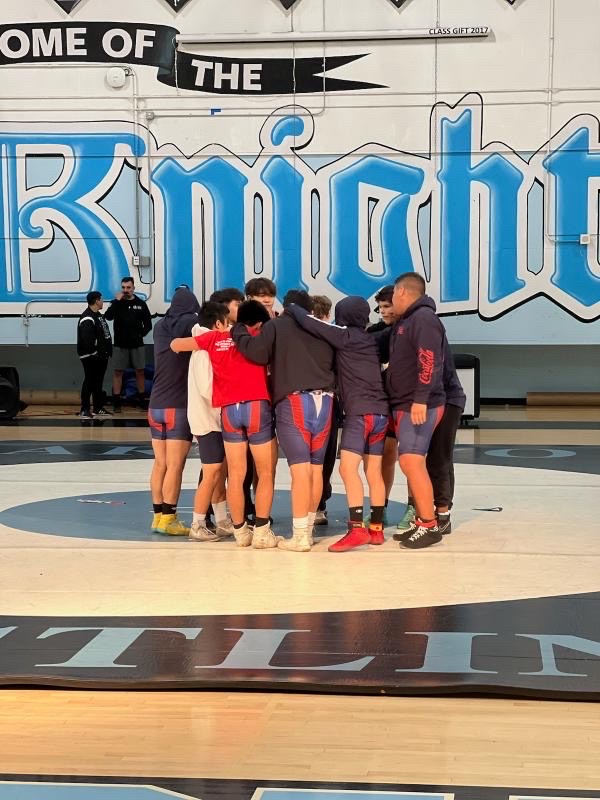 Thanks to Allegra Venable for the following info Wrestling: Marshall Fundamental is off to a great start to the 2022-23 season. The Eagles are 8-1 and had three placers at this past weekend’s two-day Nogales Superchamps Tournament, including Andrew Quijada, who just took wrestling up this season. Team scores for each dual and a list […] Girls Wrestling: Northview Ranked No. 1, Walnut Fifth & San Dimas is No. 7 in Most Recent CIF-SS Poll 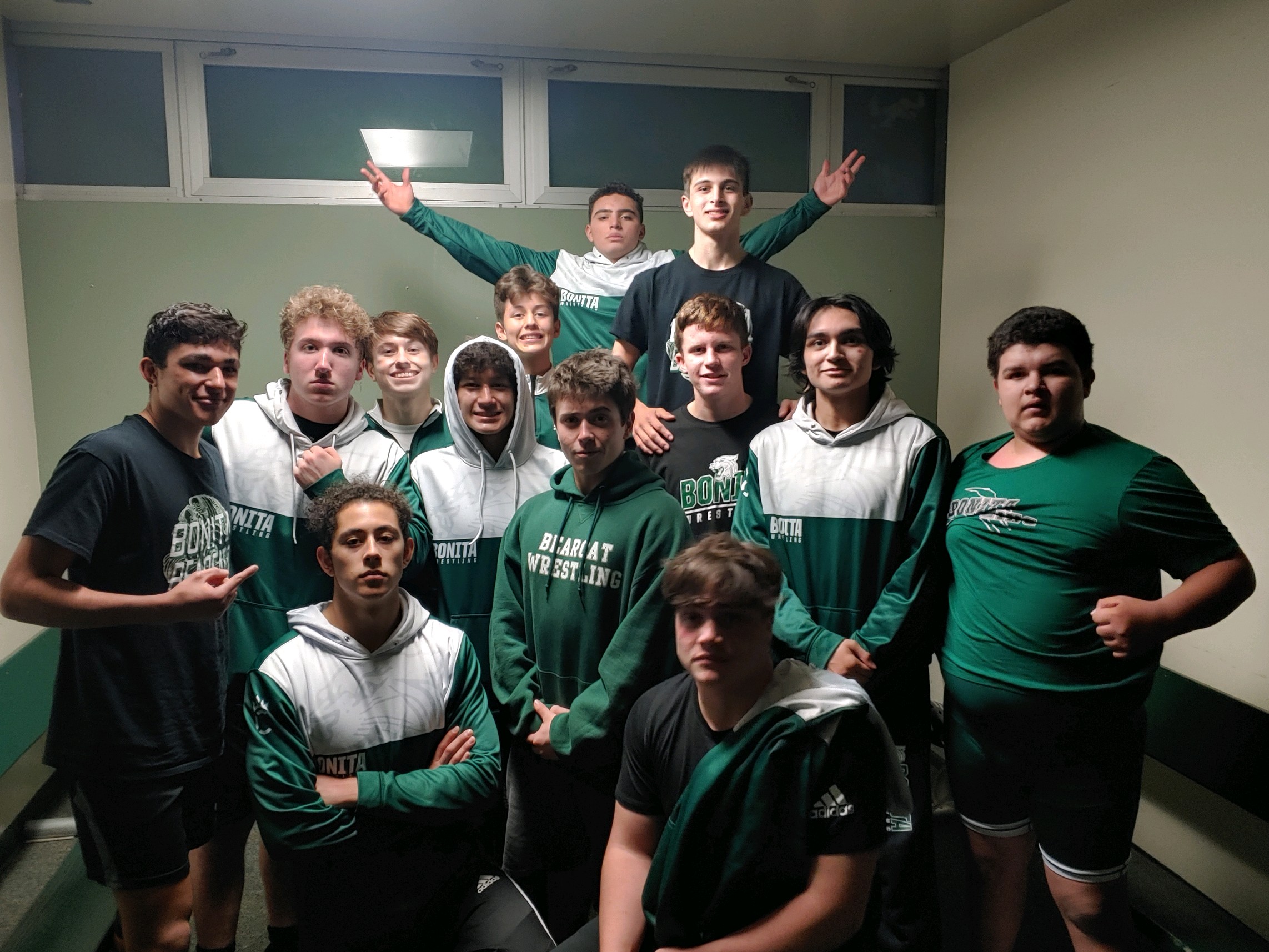 Wrestling: By Brian Reed-Baiotto, Sports Editor Approximately five minutes into Thursday’s Palomares League showdown at Bonita, Ayala had already jumped out to an early 12-0 lead. The Bulldogs got a second-period pin from Jayron Chan at 106 pounds, and BK Martinez (113) stuck her BHS opponent, Xavier Perez, in just 33 seconds. Bonita got even […] 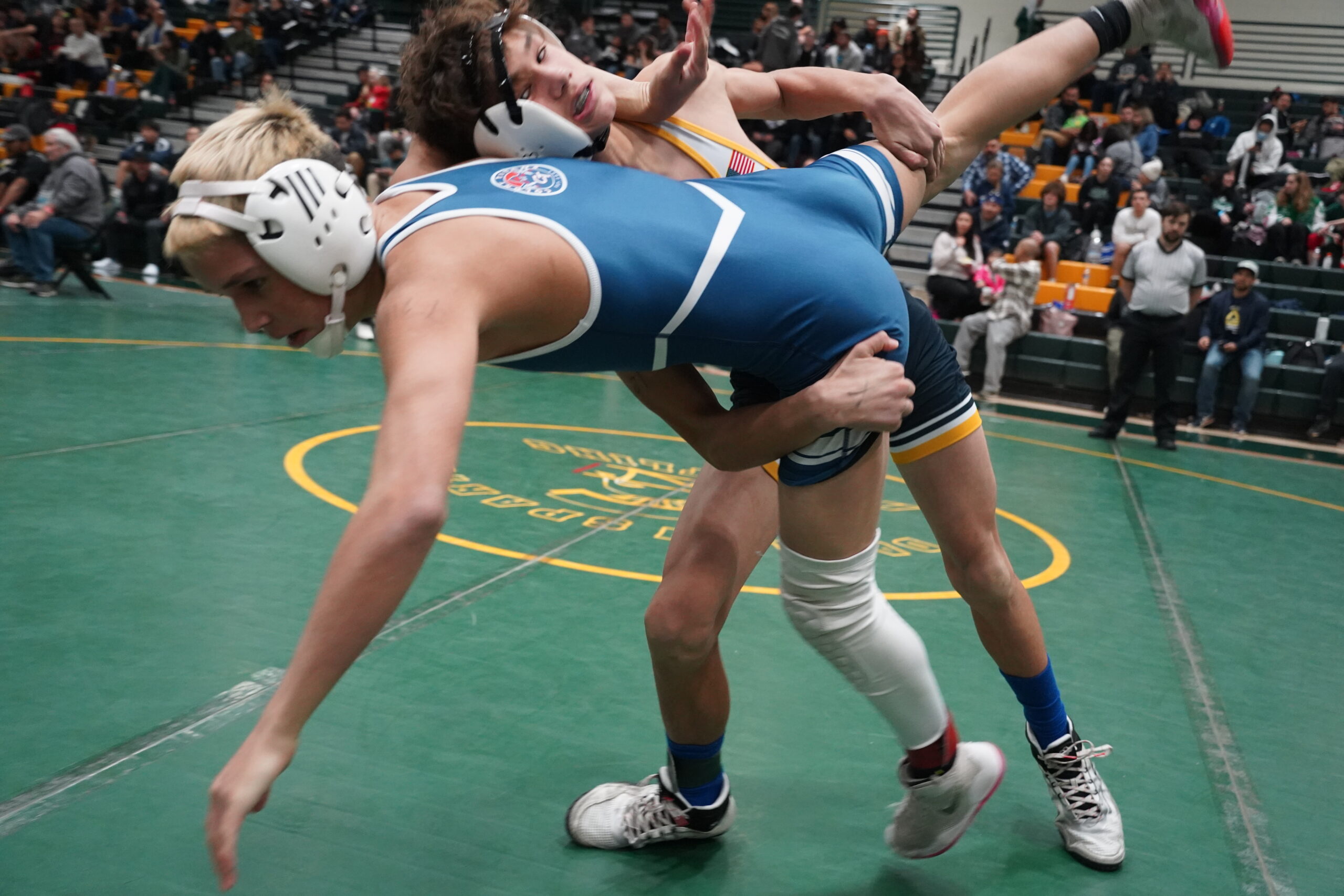 Thanks to Jesse Jaime for all the scores and info Girls Wrestling: SDHS claimed the Inaugural Brawl at San Dimas 10-way dual on Saturday. The Lady Saints got by the All-Stars (48-36), Shadow Hills (48-25), Chaffey (65-18) and a 54-30 victory over Downey in the semifinal round. That set up a showdown with Warren for […]