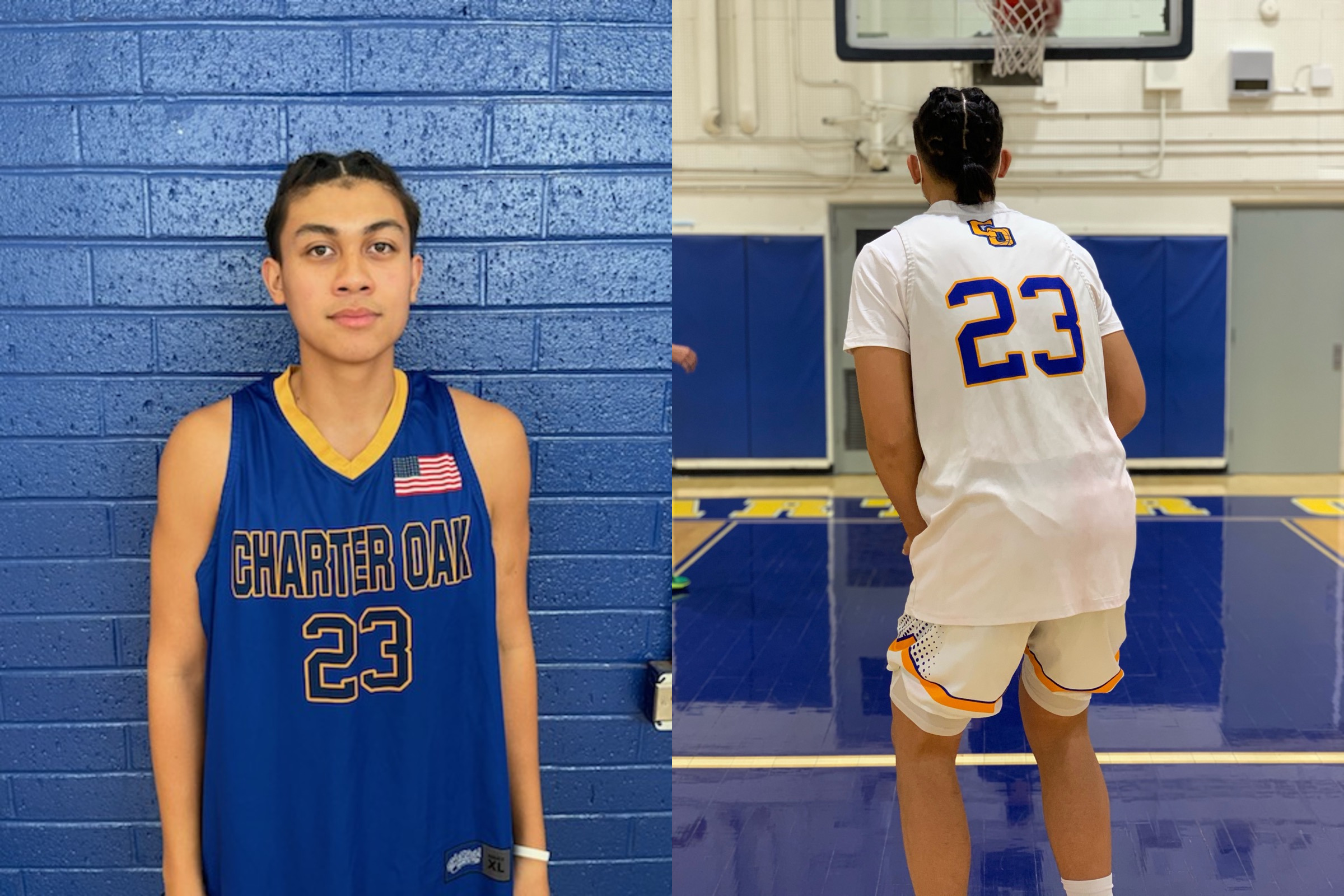 Boys Basketball: Tuesday’s Valle Vista League basketball game between first-place Charter Oak and last-place Northview was going to be a heavy mismatch. So much so that COHS star Andrew Bongo outscored the Vikings, 34-28. And Bongo played just three quarters. Charter Oak went on to defeat Northview, 79-28, and claimed at least a share of […] 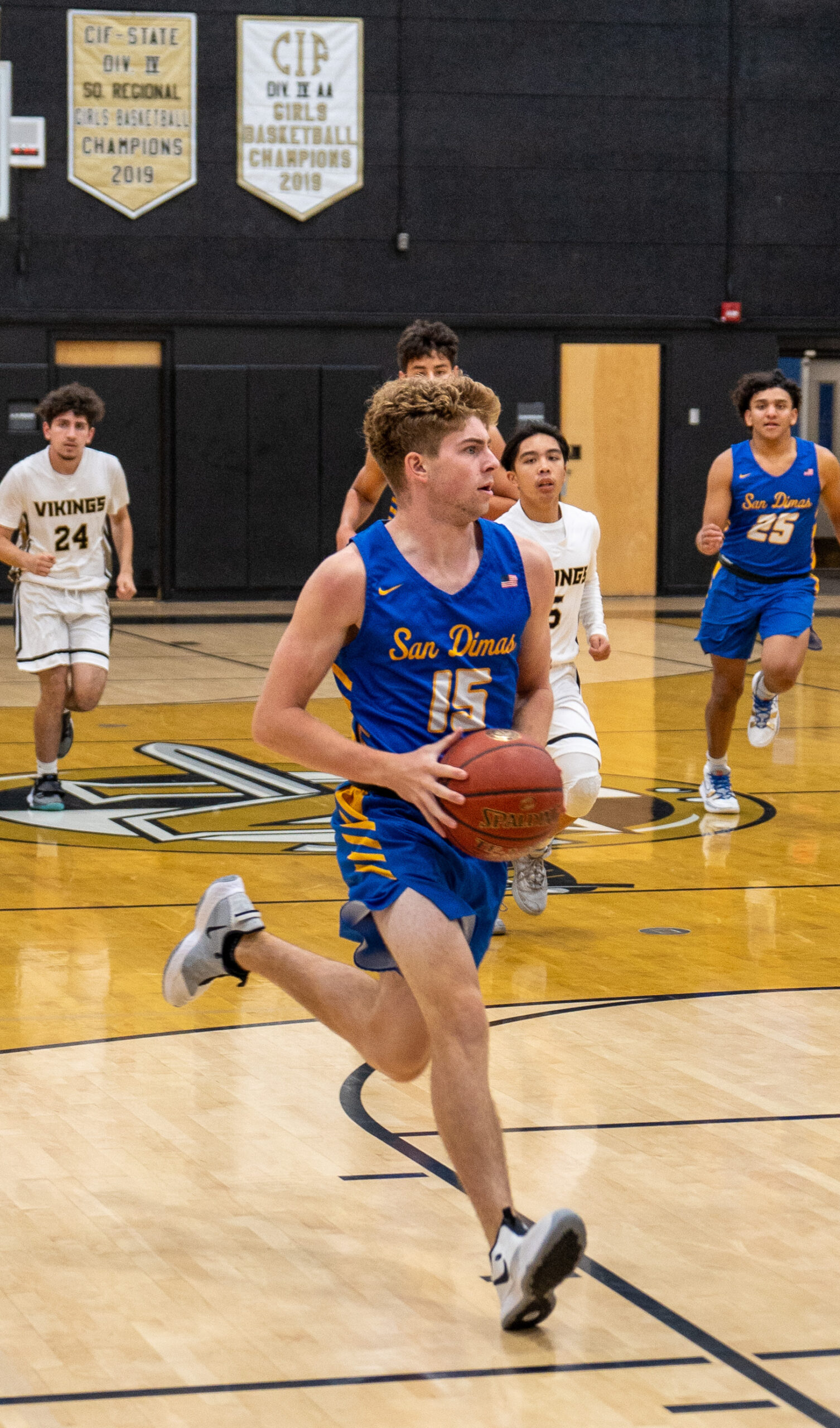 Photos by Robert Ketterling Boys Basketball: After a very slow start to the 2021 season, San Dimas is closing on a much different note. The Saints have won five of their last six games, and they find themselves in the Valle Vista League’s No. 3 spot. SDHS traveled to Northview on Monday, and they came […] 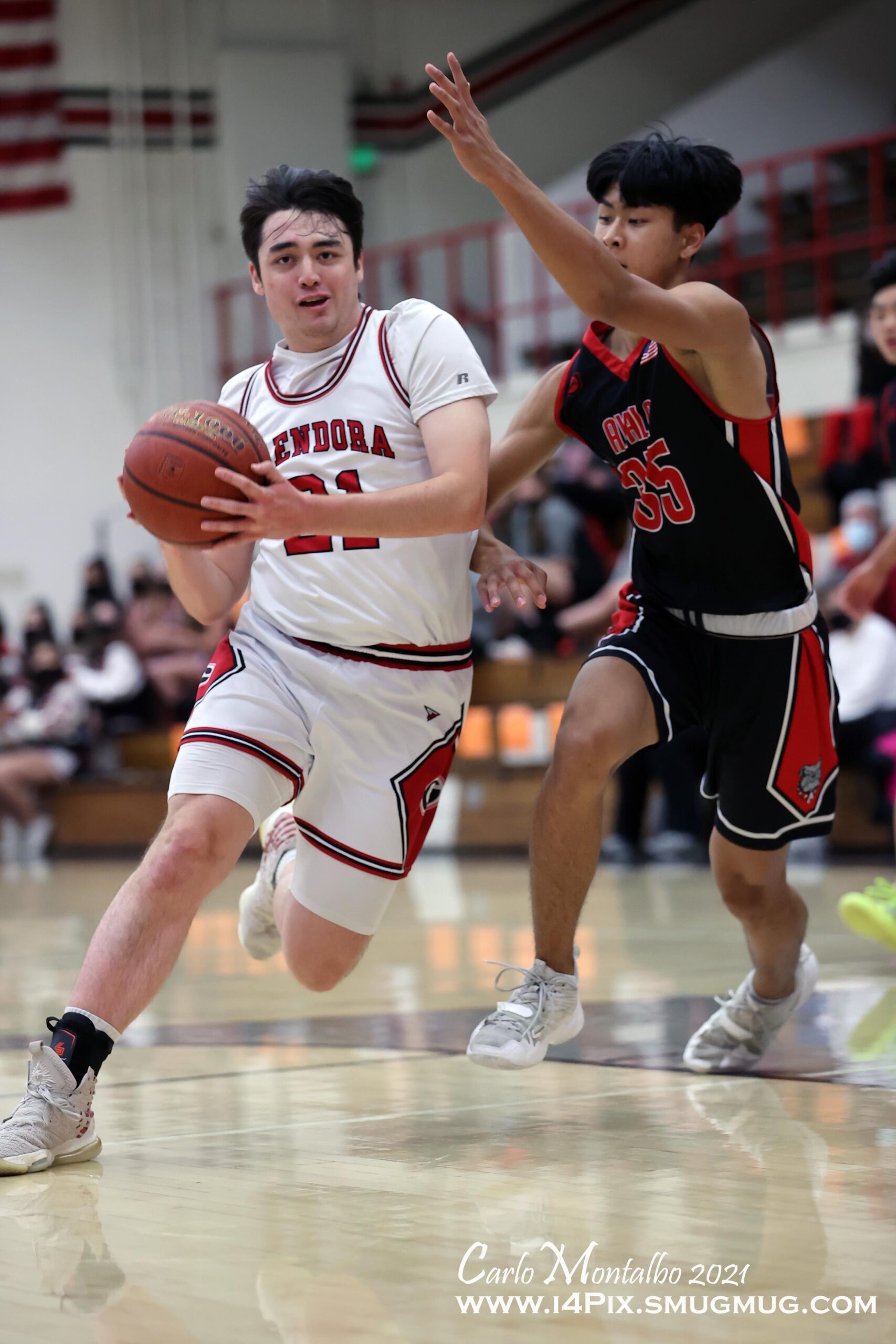 Thanks to Carlo Montalbo for the photos Boys Basketball: With three games left on their Palomares League schedule, Glendora hoped to secure the league’s No. 2 seed for the playoffs. Ayala had other things in mind and took a seven-point lead into the fourth quarter on Monday night at GHS. The Tartans, though, outscored the […] 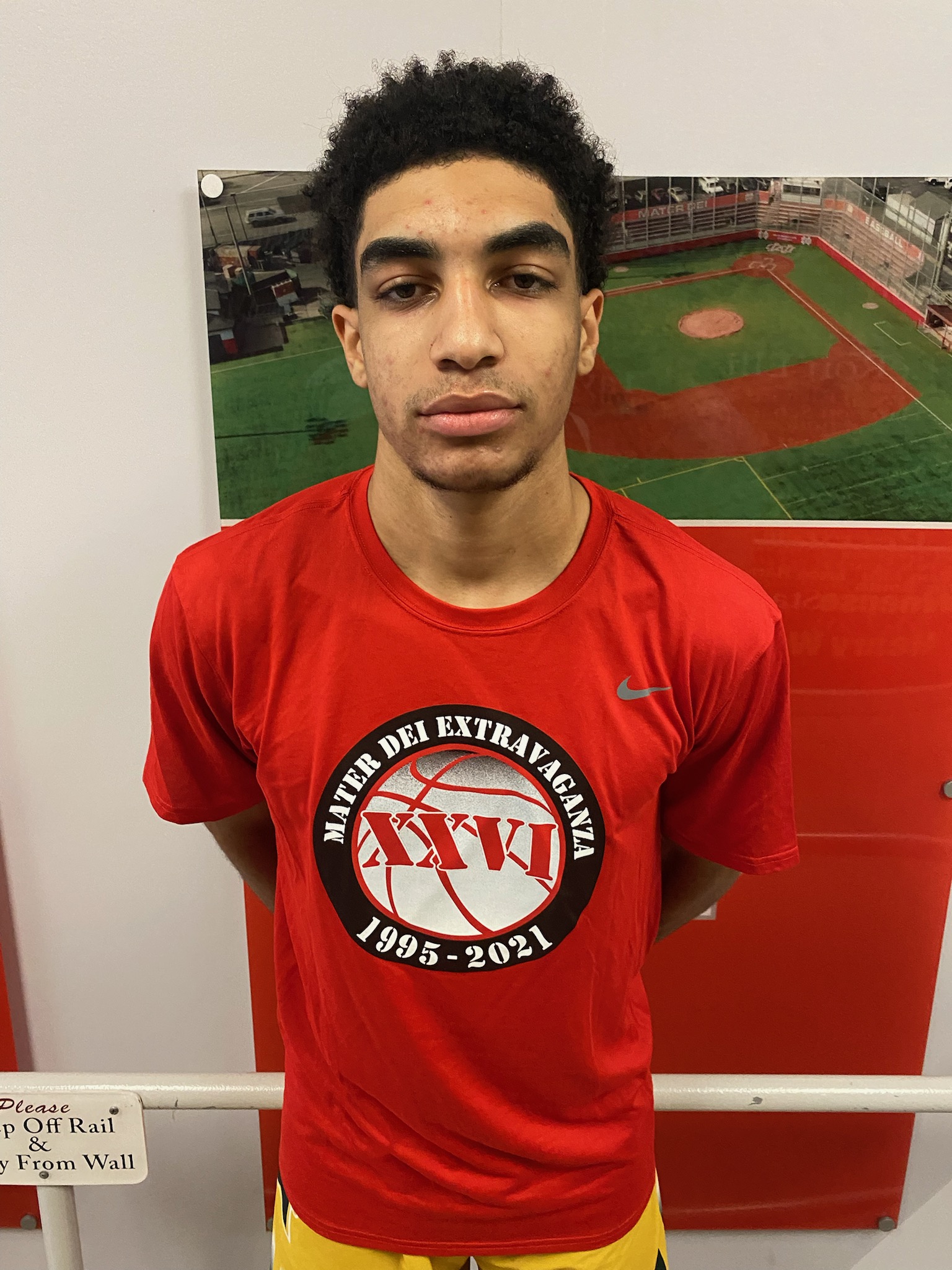 Boys Basketball: La Salle earned the right to control its own destiny. After Friday’s 57-45 victory over visiting Bishop Amat, the Lancers hold a one-half game lead over St. Paul with one game to go. La Salle earned the two-game season sweep of Amat. Naeem Lewis led the way with 24 points and six assists. […] 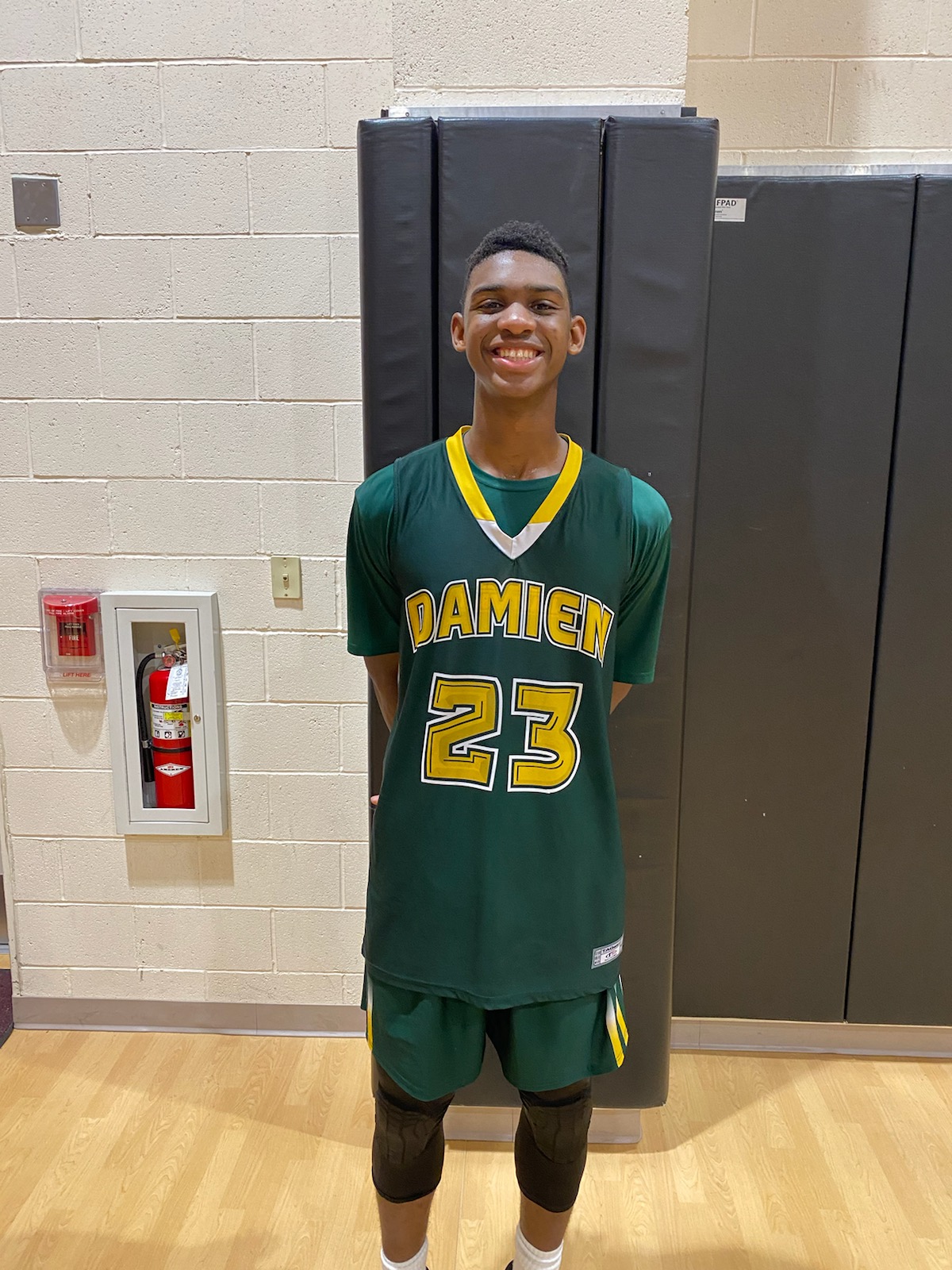 Boys Basketball: Jimmy Oladokun scored a game-high 22 points in Damien’s 48-39 victory at Los Osos. Spivey Word and RJ Smith chipped in eight points apiece in the win. Uriah Rojas led Los Osos with 14 points and Deacon Tolliver had 11 points. Up next: Damien will meet up with San Clemente this afternoon (Saturday) […] 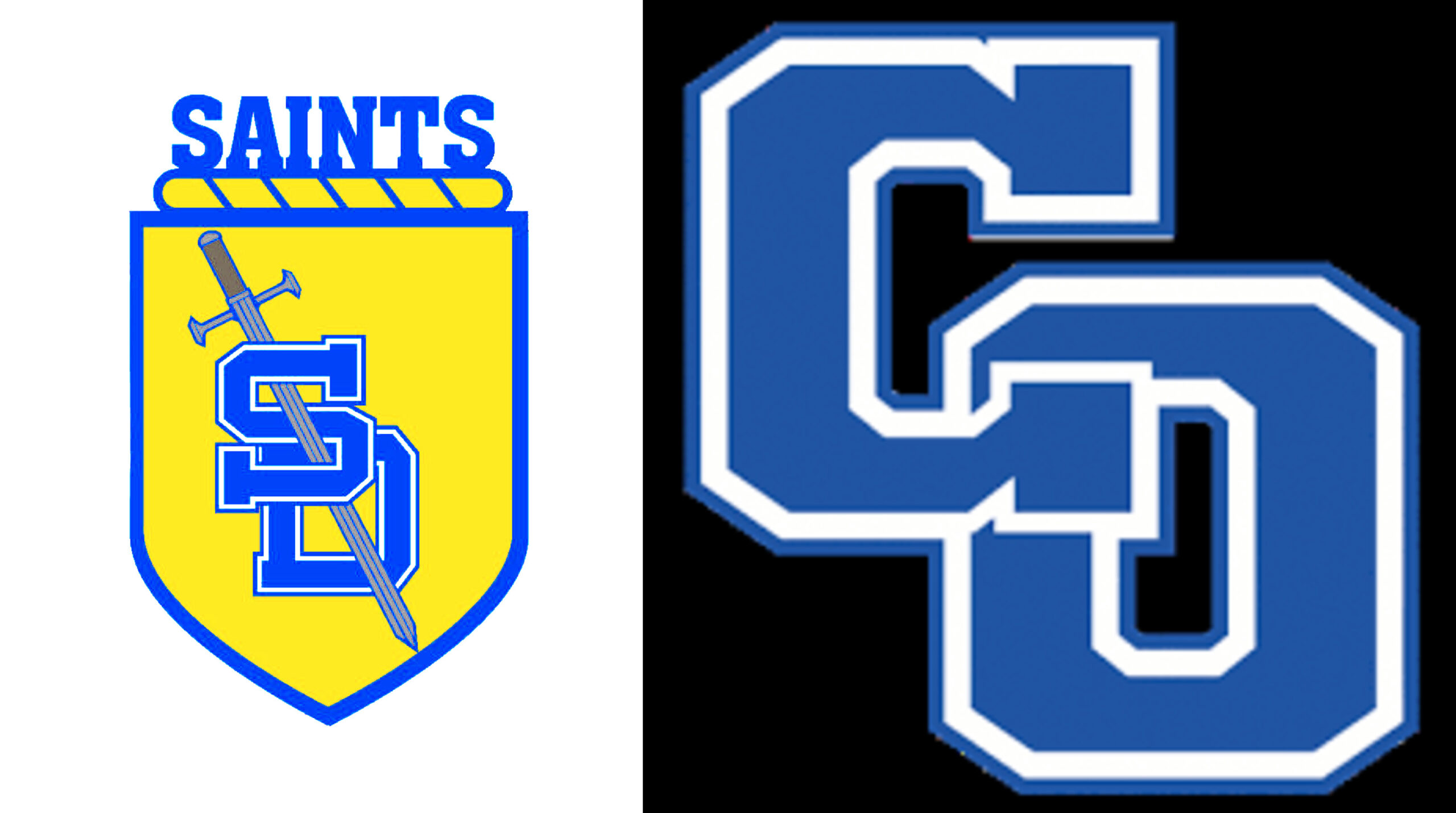 Boys Basketball: Glendora and Bonita met up Wednesday night in what looks to be a battle for second place in the Palomares League. With just over two weeks to go in the regular season, the Bearcats and Tartans entered the game with identical 4-2 league records. GHS defeated Bonita back on April 23, and the […] 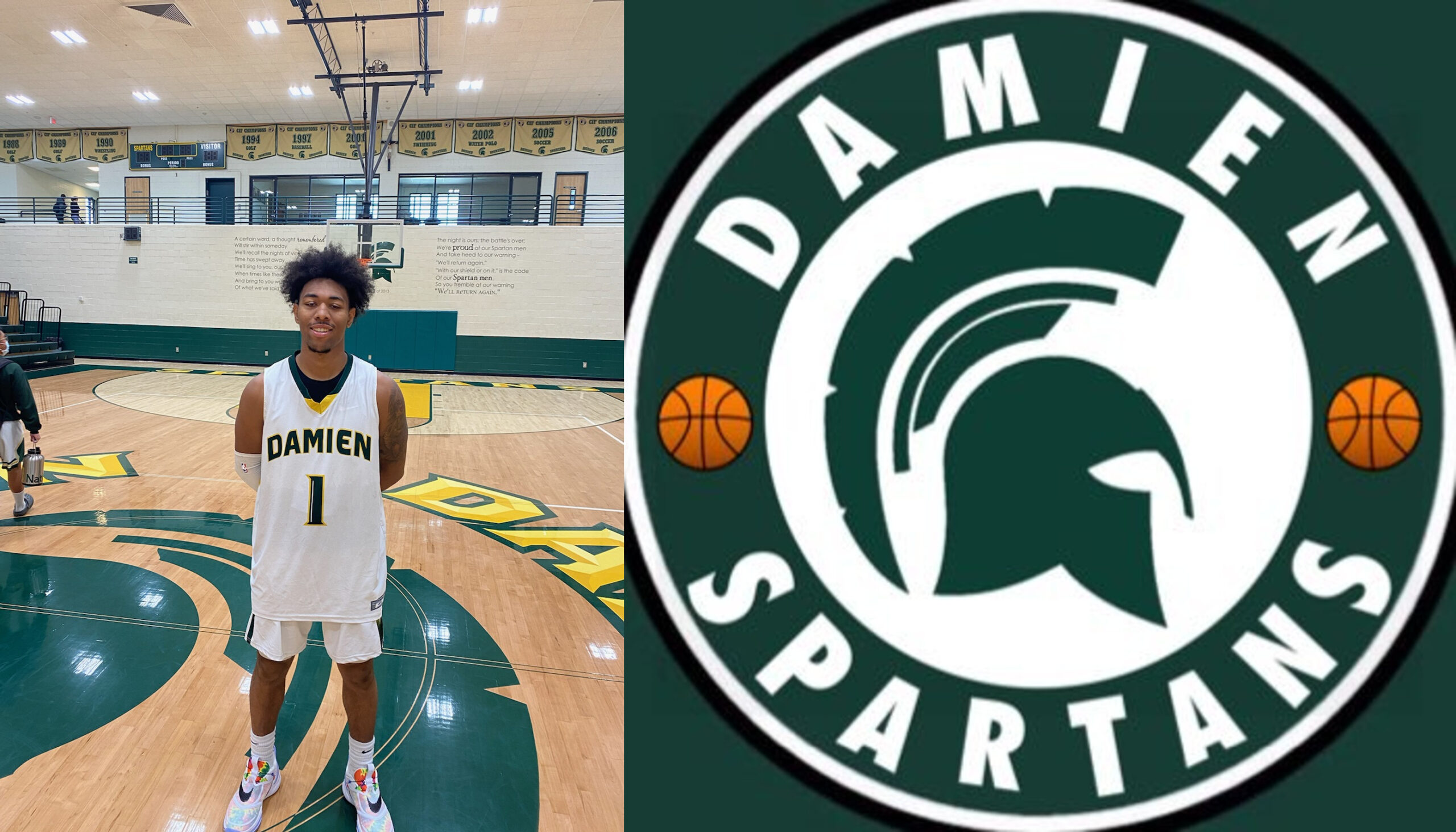 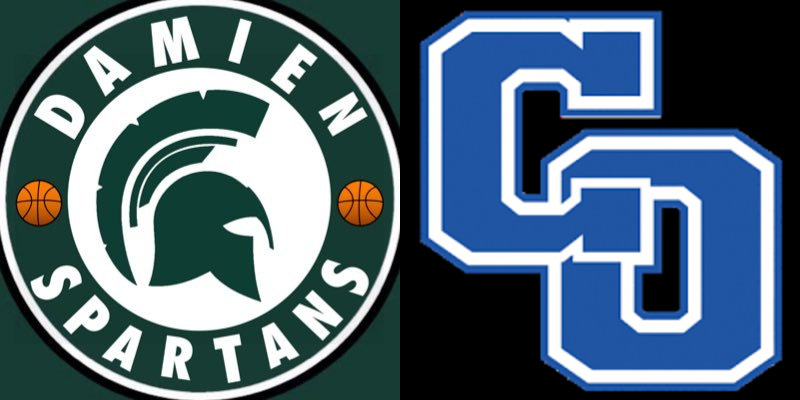 Boys Basketball: RJ Smith torched the nets Monday night for 29 points, as Damien cruised to an 85-66 victory at Charter Oak. Smith finished even stronger than he started, scoring 11 fourth-quarter points, including three 3-pointers. He began the night with nine of Damien’s 25 first-quarter points. Malik Thomas chipped in with 20 points, with […] 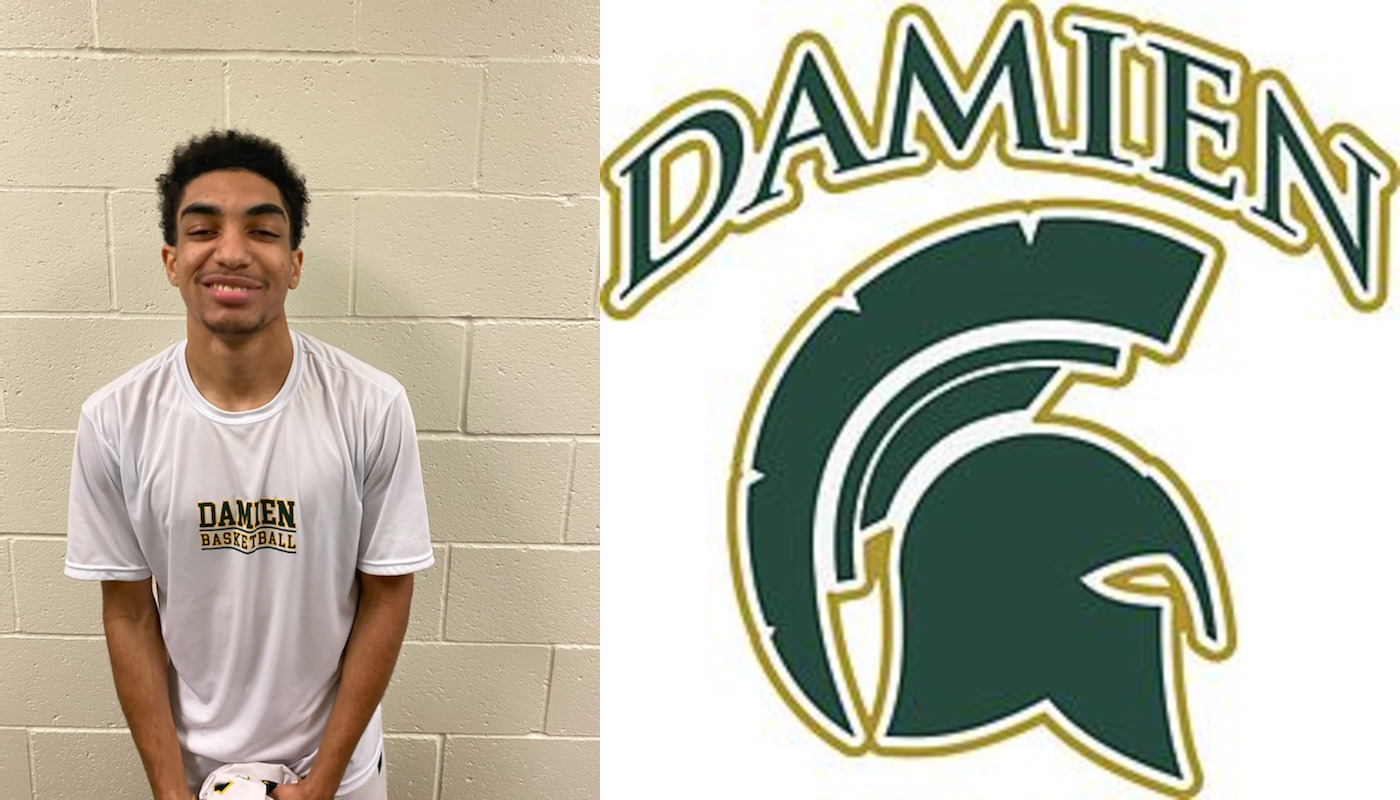 Boys Basketball: Damien won for the 21st time in 2021. The Spartans ran over Santa Monica, 84-44, on Saturday. RJ Smith led the Spartans with 26 points. Spivey Word had 23 points and Jimmy Oladokun contributed 16 to the win. Jonathan Plater scored nine points to lead Santa Monica. AJ Economou and Tanner Clark had […]

Boys Basketball: It always a good thing when you’re able to claim victory on the same night you have the second lowest offensive output of the season. And it’s even better considering it was a Camino Real League conquest. But that’s what La Salle did, edging their visitors from Salesian, 37-32, on Friday night. Uriah […]

Boys Basketball: Glendora was able to hang with Colony throughout the first half of Friday’s Palomares League showdown between the first-place Titans and second-place Tartans. But Colony outscored GHS, 40-23, in the second half, and went on to claim a 72-55 victory. Brenton Knapper had a game-high 26 points and Jaidyn Simpson chipped in with […] 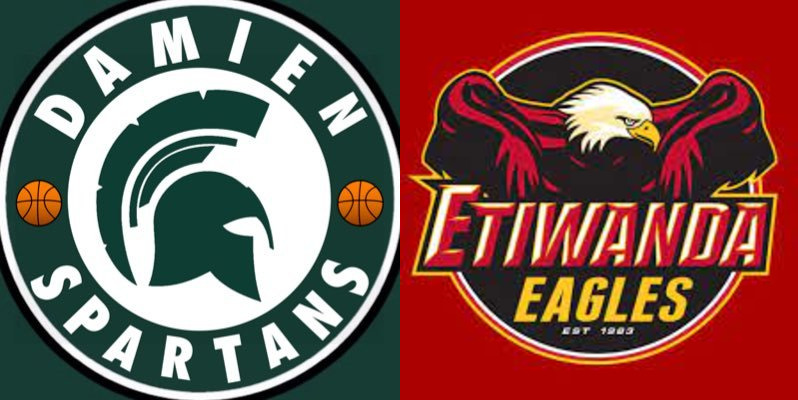 Boys Basketball: Through the first three quarters of Friday night’s Baseline League showdown with visiting Damien, Etiwanda forward Darvelle Wyatt had scored eight points. The Eagles’ senior was held scoreless in the fourth period until, with a couple seconds remaining, Wyatt hit a 3-pointer at the buzzer in Etiwanda’s 56-53 victory over the Spartans. Etiwanda […] 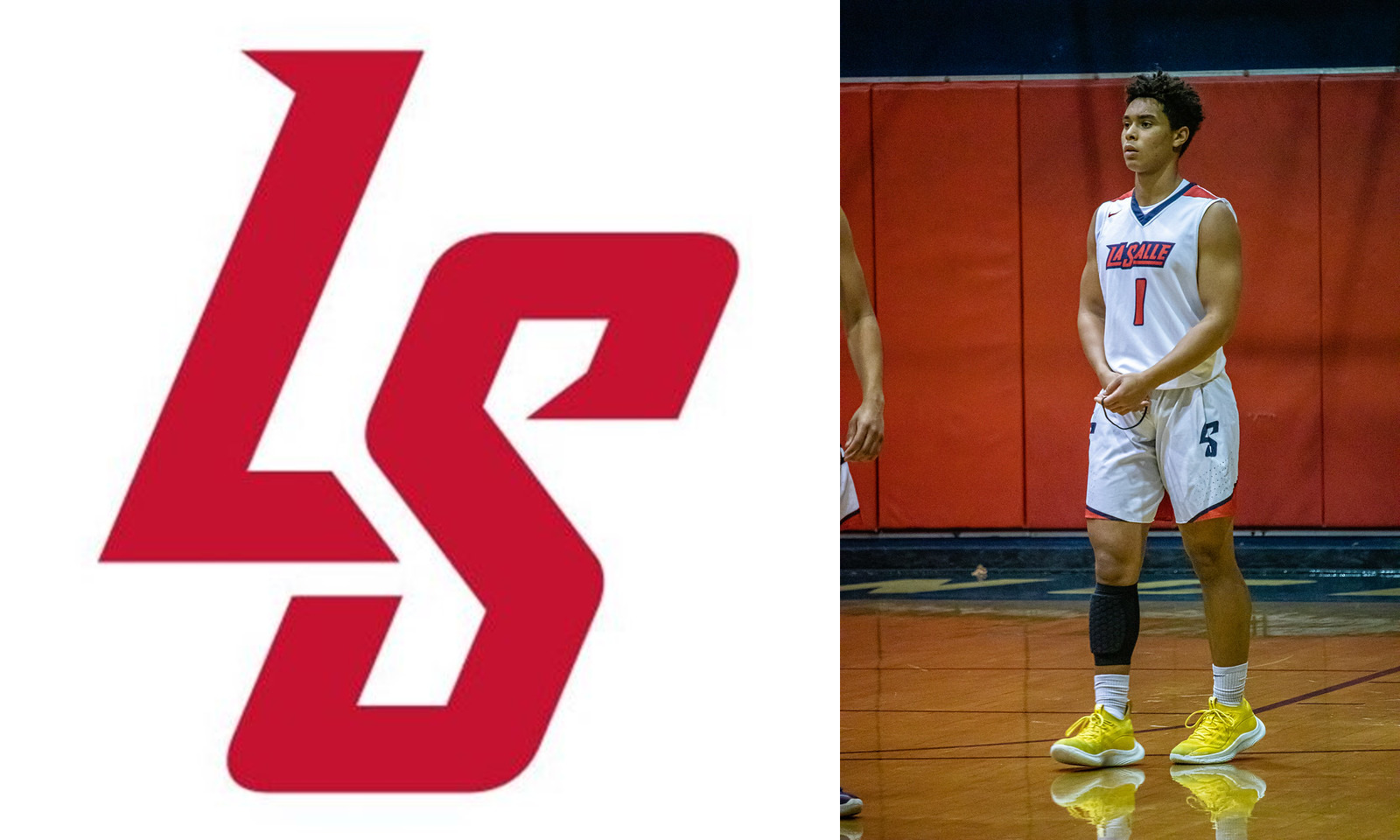 Boys Basketball: La Salle made the most of Wednesday’s nonleague tilt with Providence. The Lancers got 26 points, six assists and three steals from Naeem Lewis in a 67-59 victory. Up 32-30 at the half, La Salle outscored Providence, 35-29, in the third and fourth quarters combined to prevail. Uriah Foster added 22 points, 13 […] 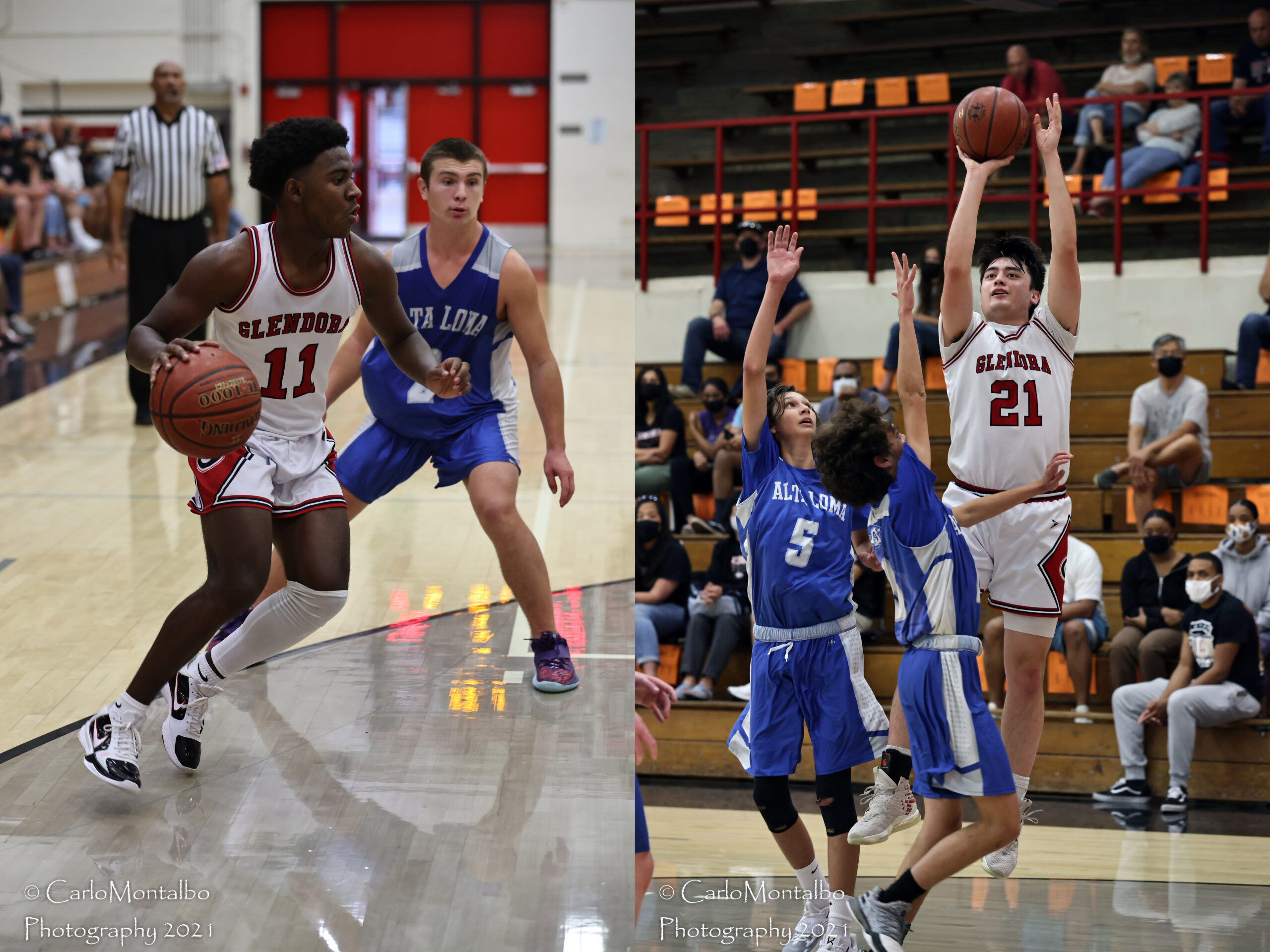 Thanks to Carlo Montalbo for the photos: Boys Basketball: Glendora got out to a 14-point lead after the first eight minutes and held on to defeat last-place, Alta Loma, 61-52, in Tuesday’s Palomares League game. Noah Smith had another big night with 21 points, three rebounds and two assists. Luke Jacobson added 12 points and […] 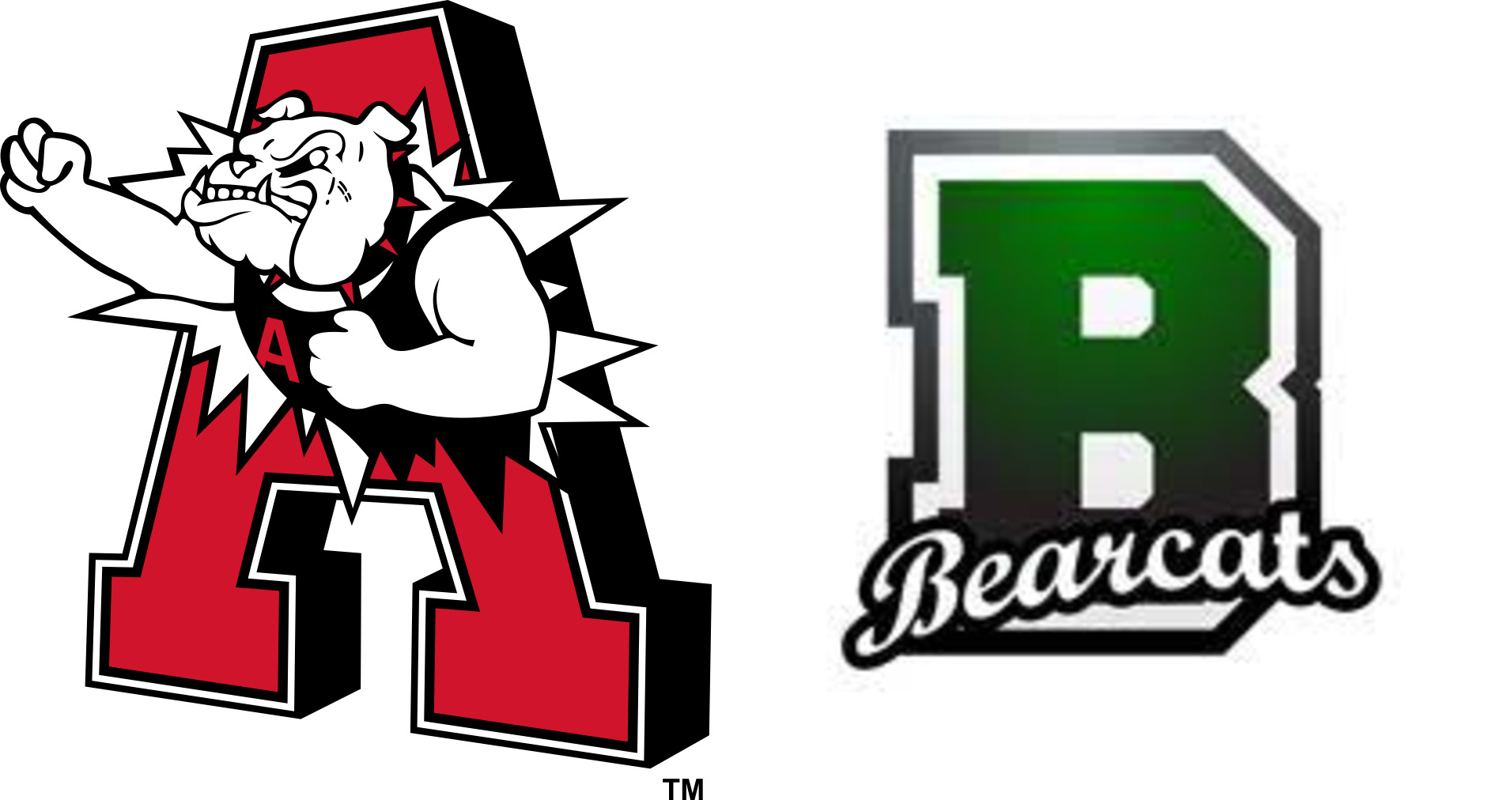 Boys Basketball: Bonita got a balanced effort Tuesday night and defeated Ayala, 82-71, in a Palomares League battle. Six Bearcats’ players had eight or more points in the win. Xavier Madison led the way with 18 points and Luke Smith had 17. Smith made four 3-pointers between the second and third quarters. Ayala’s Jermaine Rogers […]

Boys Basketball: Damien got 28 points from Malik Thomas in Tuesday’s 73-53 Baseline League victory at Rancho Cucamonga. The Spartans finish the first round of league play at 4-1. Jimmy Oladokun contributed 15 points and Harry Han finished with 10 points. Jaiden Smith led the RCHS offense with 14 points and Brandon Aguirre had 10. […]

Photo of Naaem Lewis by Alex Veliz Boys Basketball: Talk about drama. Arcadia fought back from 10 points down in the fourth quarter to take a four-point lead with less than a minute to play on Monday night. But Naeem Lewis saved the day (or night) for La Salle. Lewis made a 3-point basket with […]