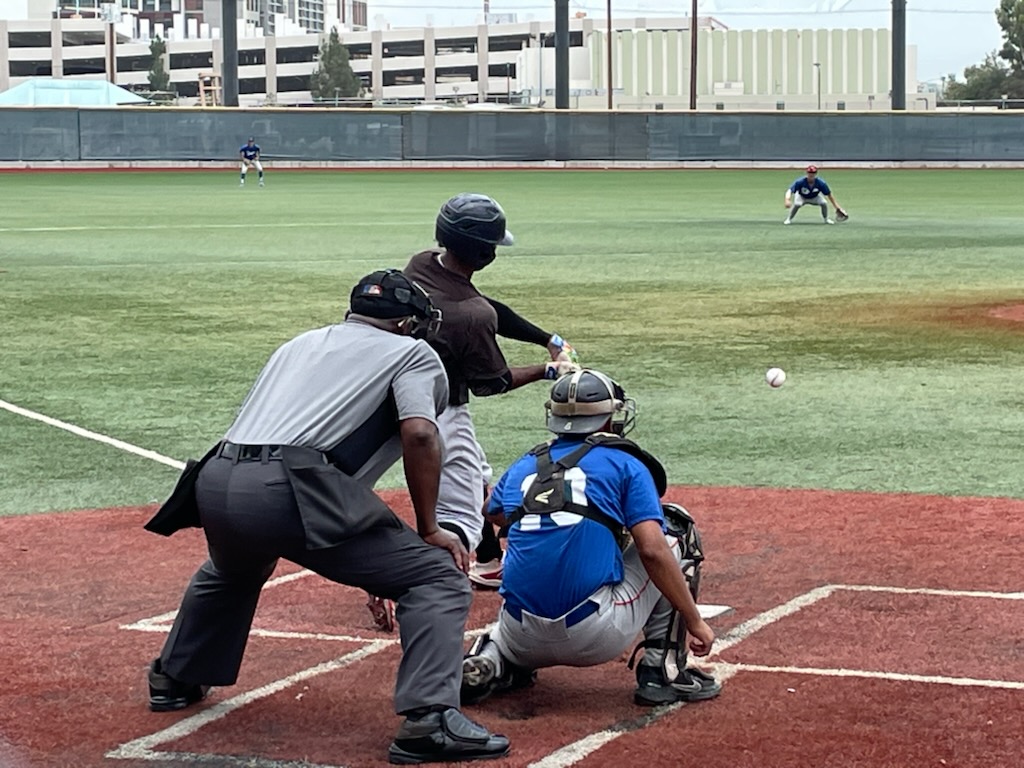 The East LA Dodgers moved into second place in the Sunset League after knocking off the first-place Ventura County Bucs, 6-4, on Wednesday.

The Dodgers got two scoreless and hitless innings from Mason Daniels.

Robert Pitts singled, tripled, scored and had one RBI.

Rowan Teran had an RBI single.

Brandzel was saddled with the loss, allowing six runs (one earned) on eight hits over four innings.

He walked one and struck out four.

Brett Abudayveh singled and drove in a pair of runs.

Tommy Goldbranson had three singles, an RBI and scored twice.

Daniel Ortega went 2-for-2, with two runs and an RBI.