Through the Rigors of Gymnastics, La Salle Freshman Cooper Dammann is Preparing Himself Well for Life’s Challenges 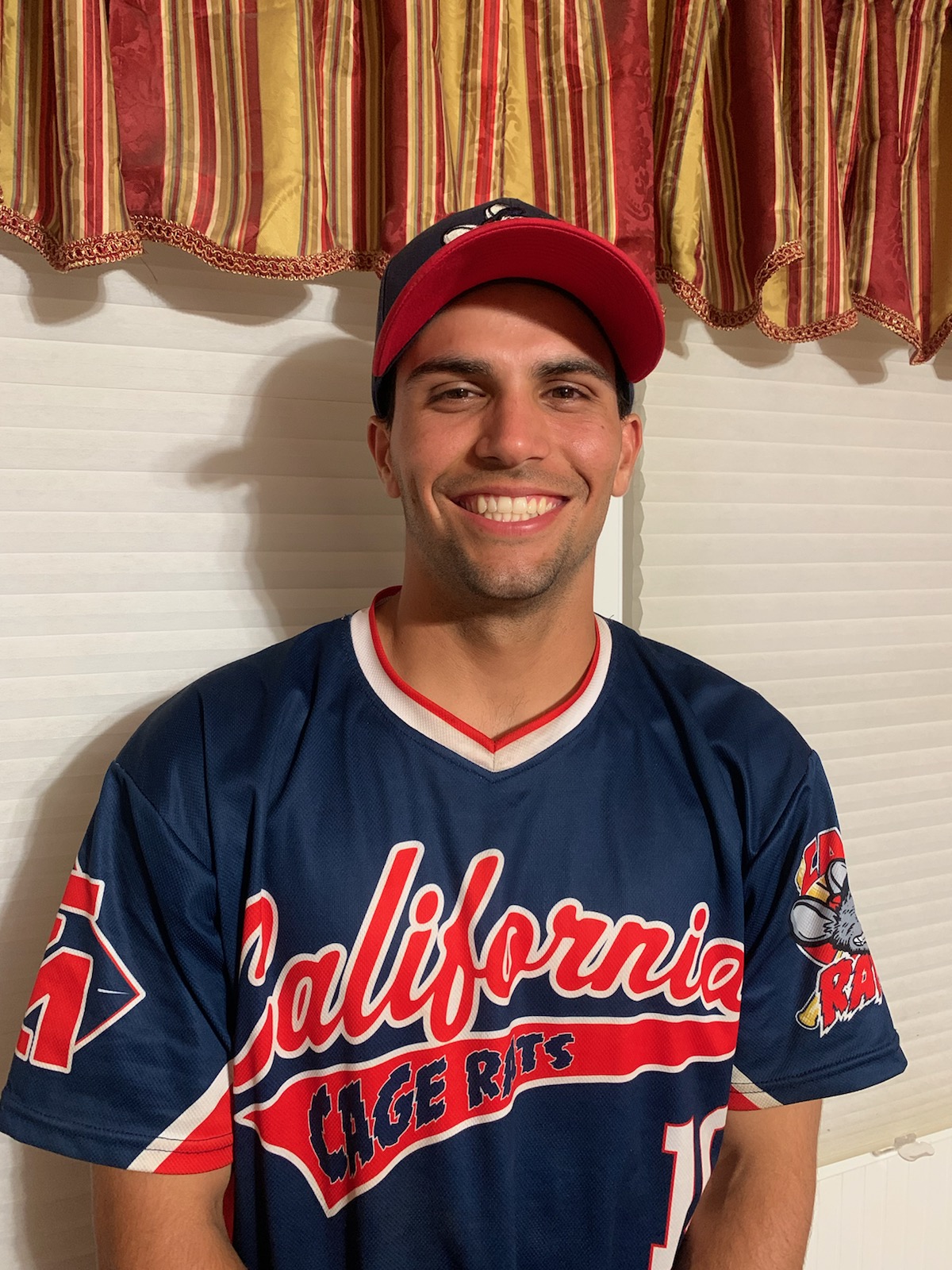 To view the Best of the West & Sunset League standings, schedules, stats & more, go to: (sunsetleaguebaseball.com) Baseball: After dropping the first eight Sunset League games of the 2022 season, the California Cage Rats broke out in a big way on Sunday. CCR pounded out a 16-12 victory over the Inland Empire Bucs. And […] 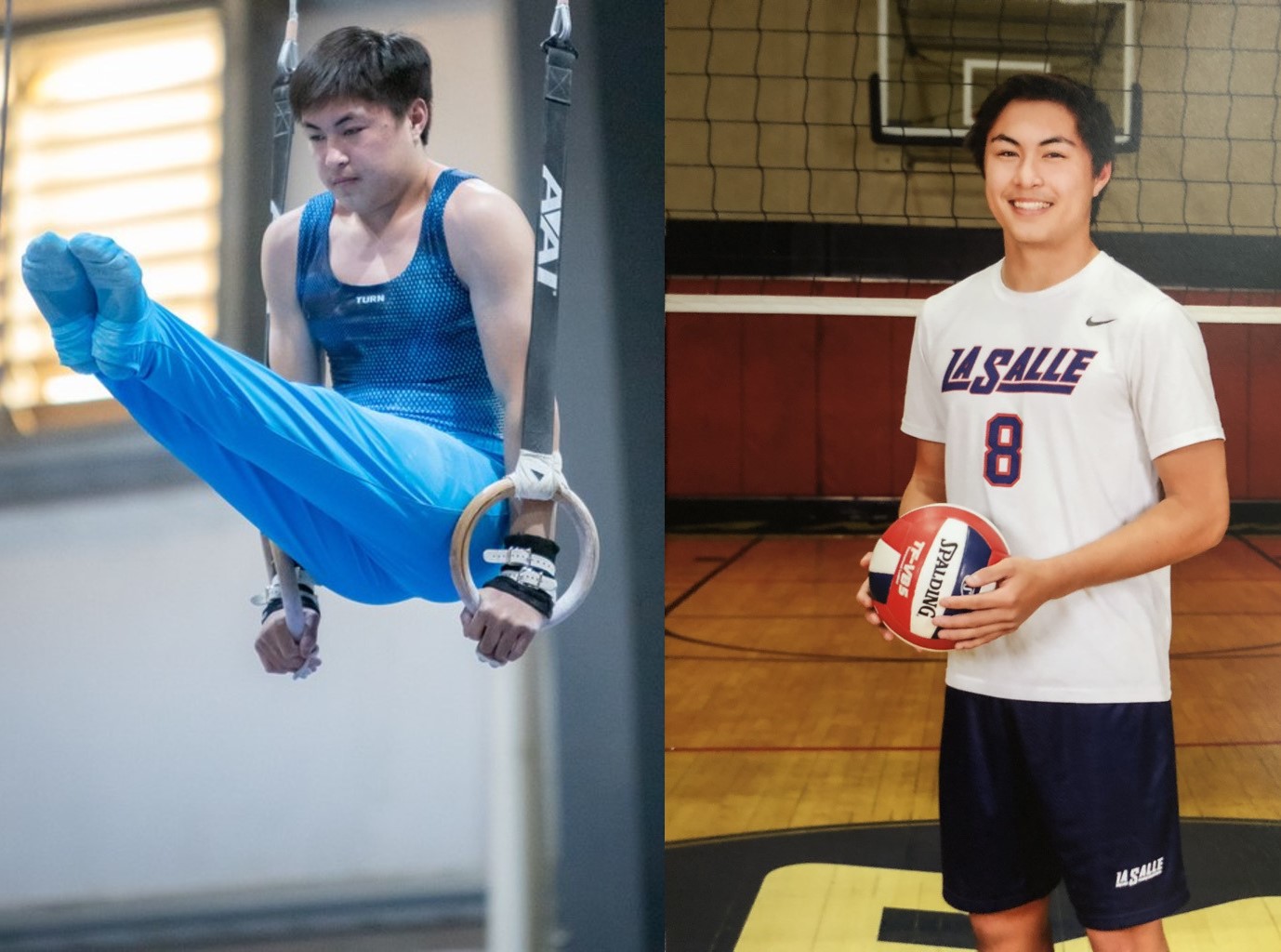 Through the Rigors of Gymnastics, La Salle Freshman Cooper Dammann is Preparing Himself Well for Life’s Challenges

High School Sports: By Brian Reed-Baiotto, Sports Editor This might come as a surprise to some, but not every young boy grows up with the dream of becoming a star athlete. And Cooper Dammann would fit that billing. Early in his life, he took up tennis, soccer and baseball. His father, Brett Dammann, was a talented athlete […] 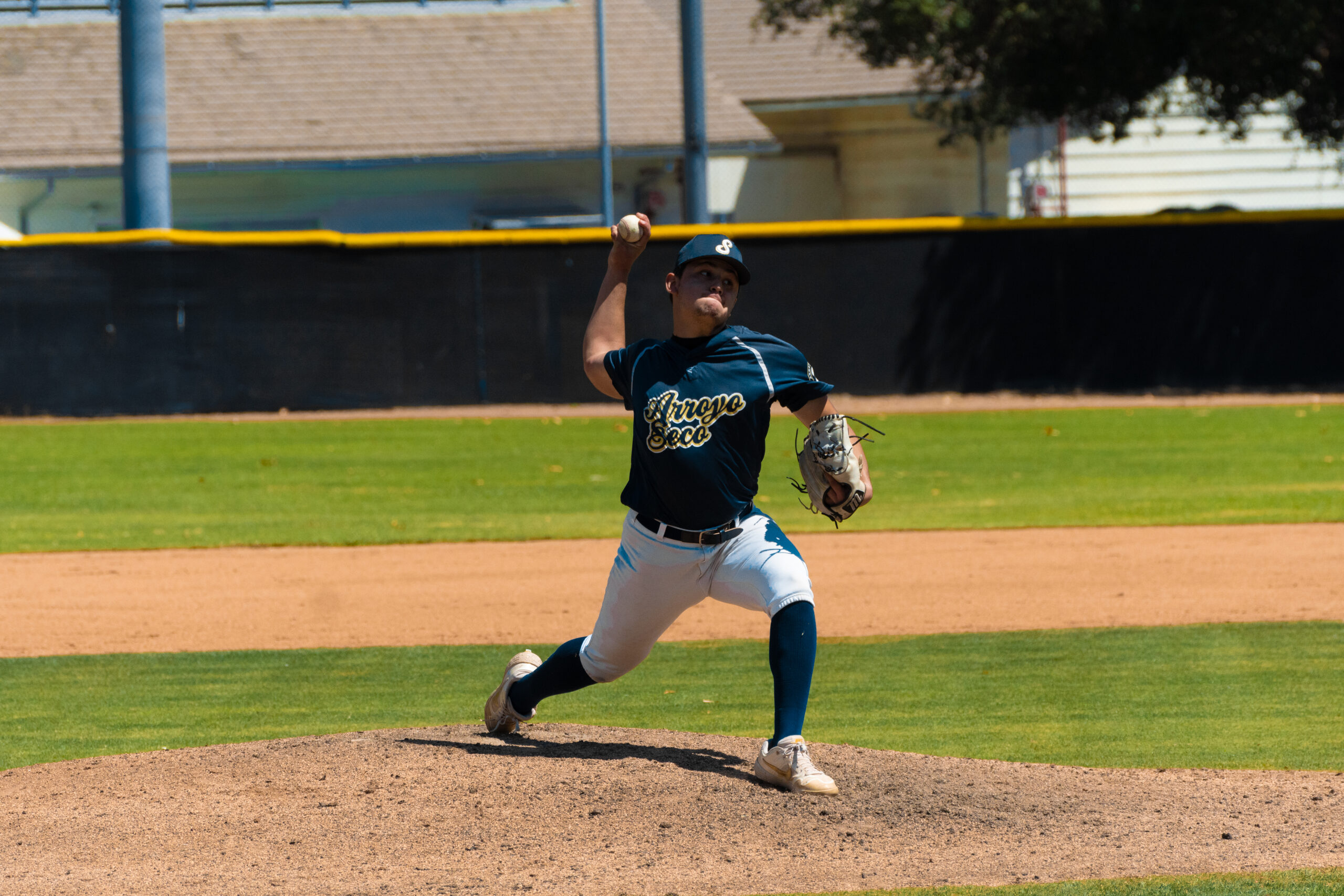 Photo by David Gomez To view the Best of the West & Sunset League standings, schedules, stats & more, go to: (sunsetleaguebaseball.com) Baseball: You know it might be your day when the offense produces just four hits, strikes out 17 times and still manages a way to pick up the W. But that’s exactly what […] 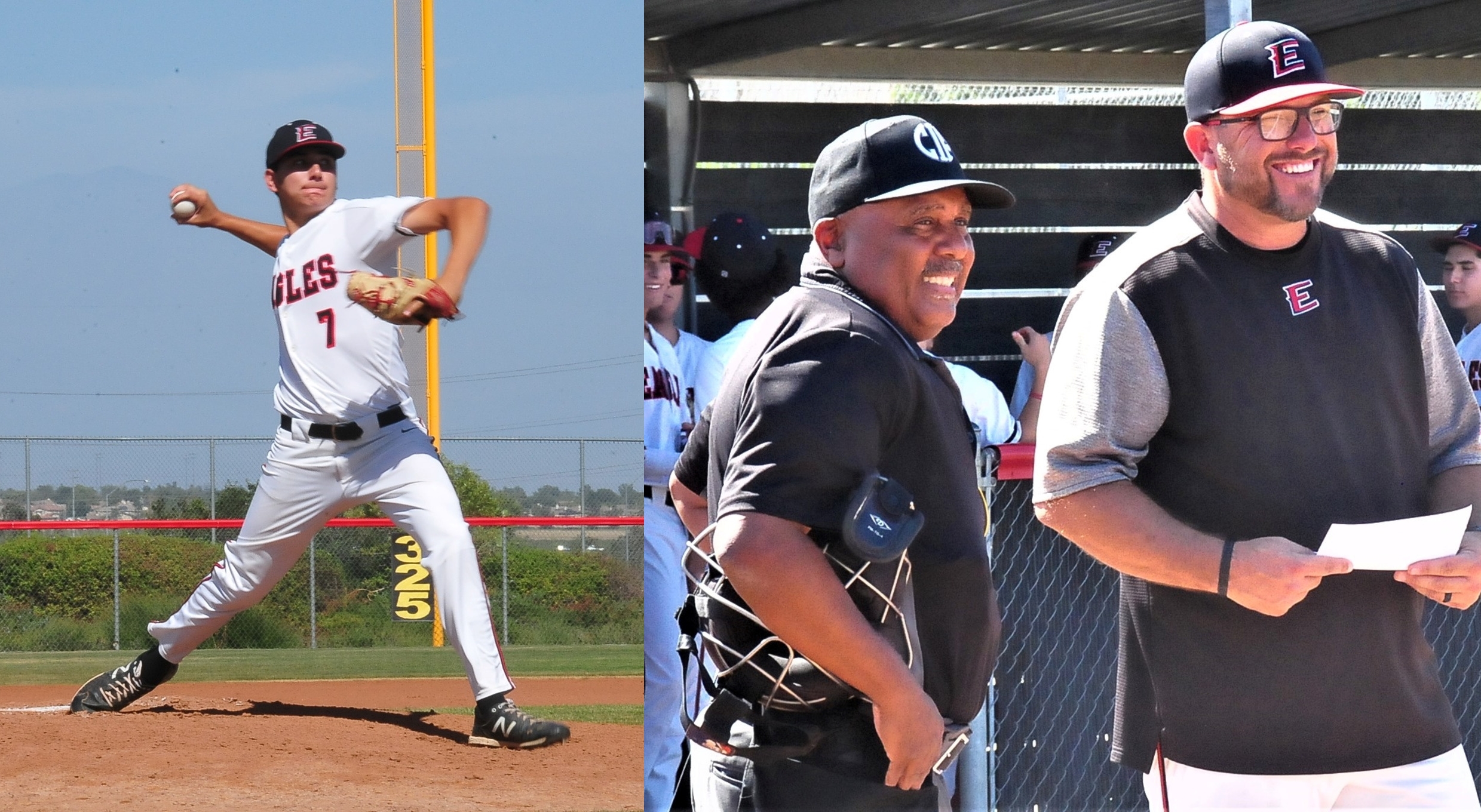 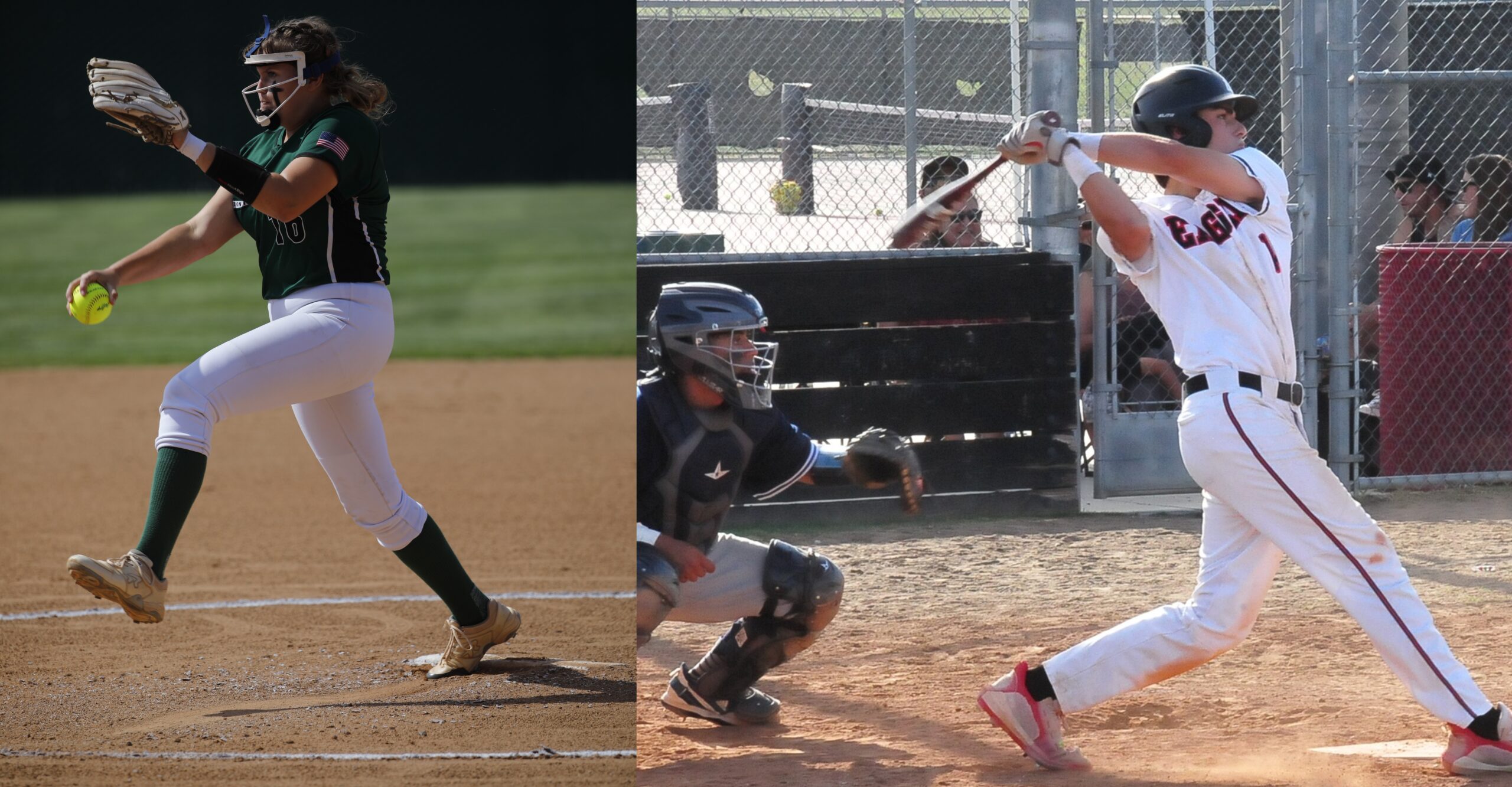 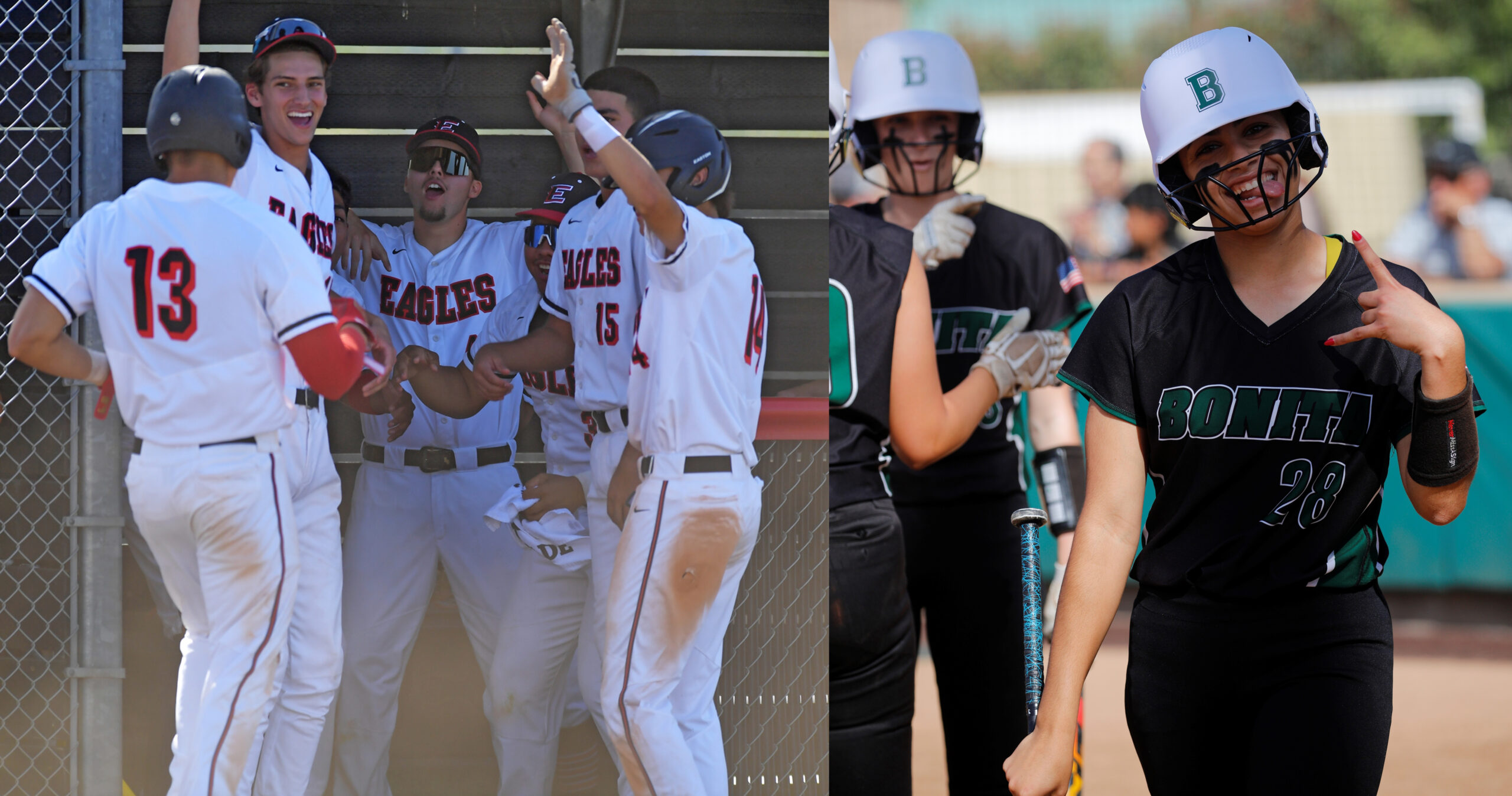 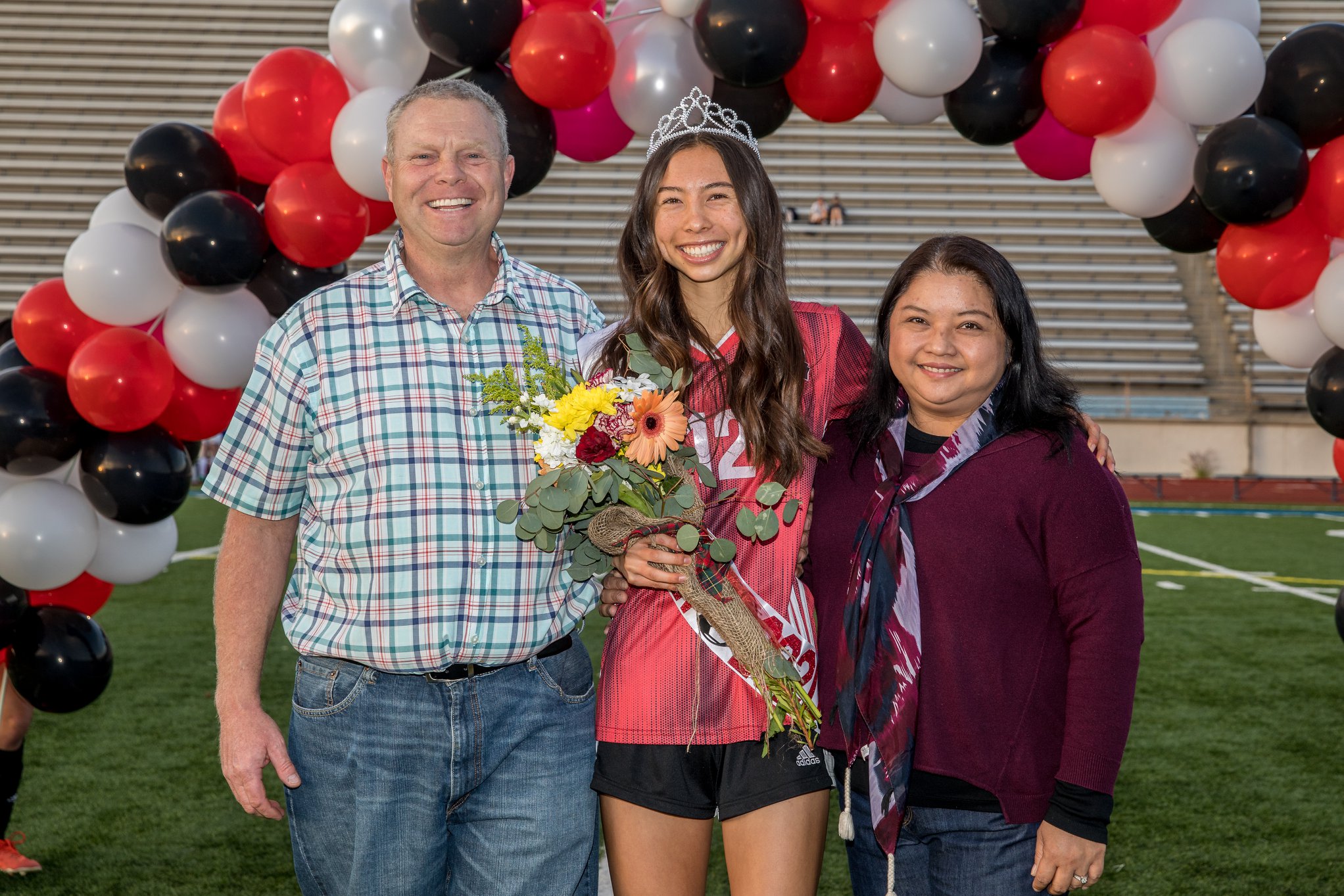 Remembering Kerry Welsh:  If there is one thing that brings people together, even in these contentious times, it’s the love we share for the children of America. Sadly, this Sunday will mark the one-year anniversary of the death of 18-year old Kerry Welsh. Welsh was the 2020 Glendora High School Girls Scholar Athlete of the […] 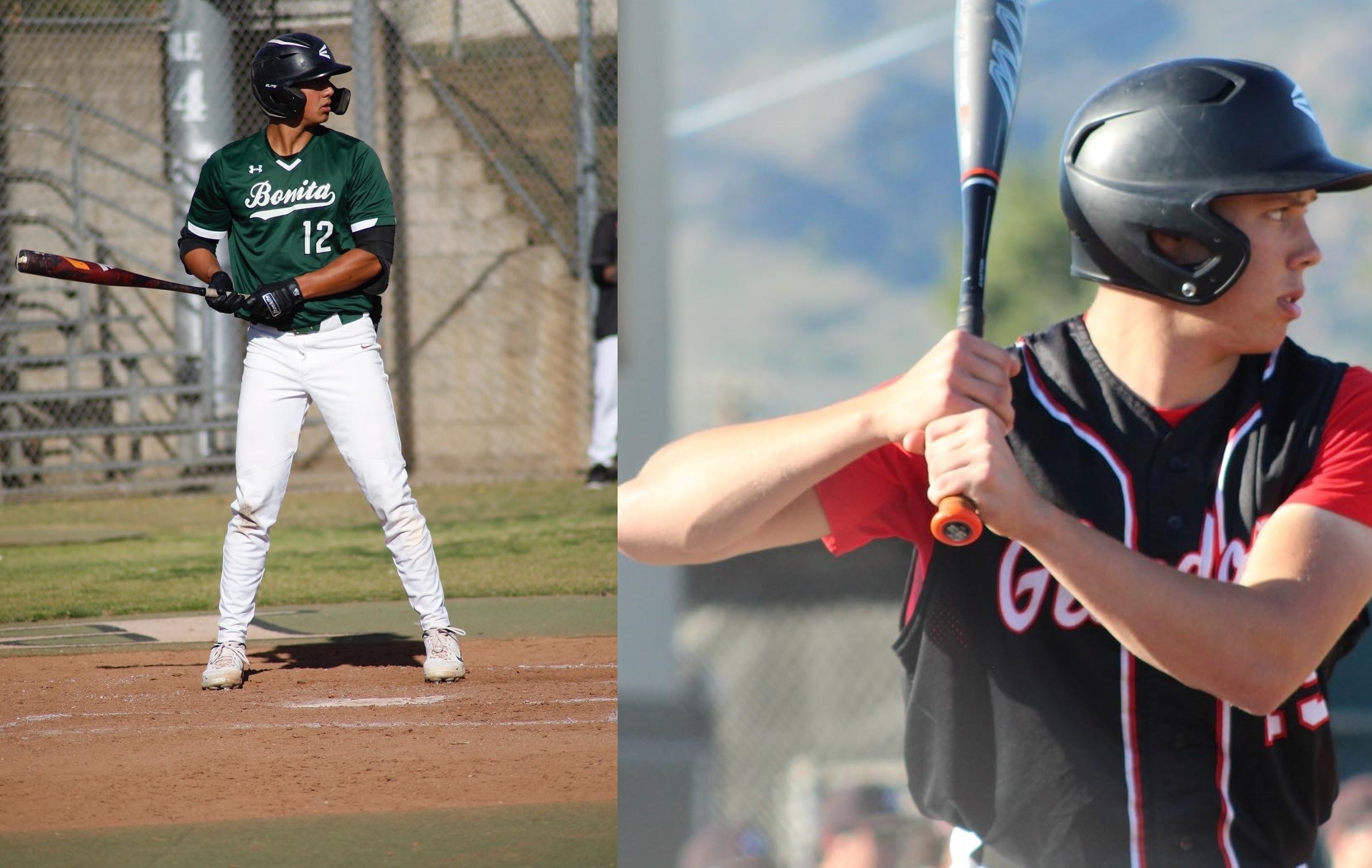 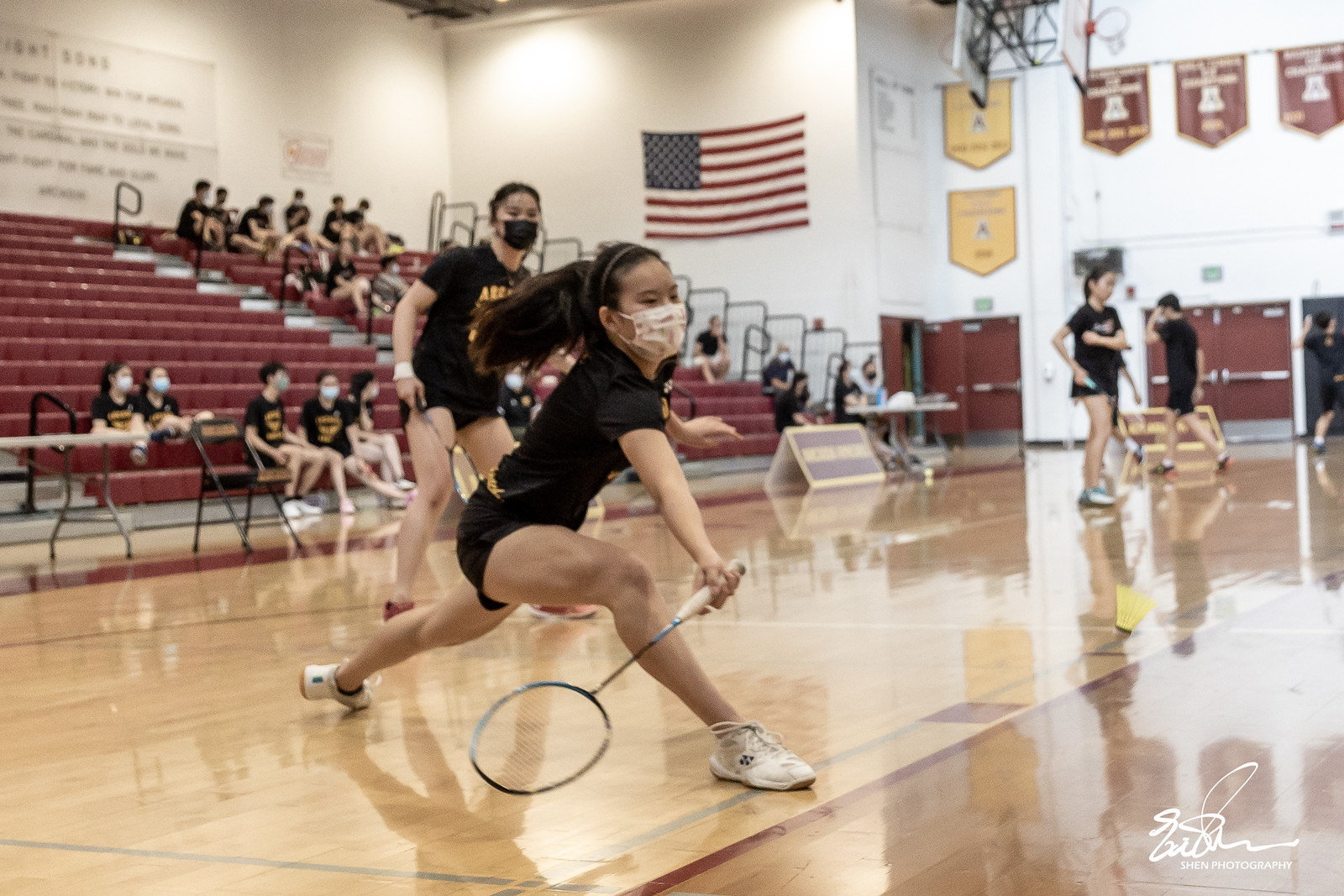 Photos by Eric Shen Badminton: Thanks to Arcadia coach Mike Stiles for this report: Our program started in the Spring of 2016. We went 4-8 that year, and lost in the first round of the CIF-SS playoffs. In 2017, we joined the Almont League and have won every league title since. We lost in the […] 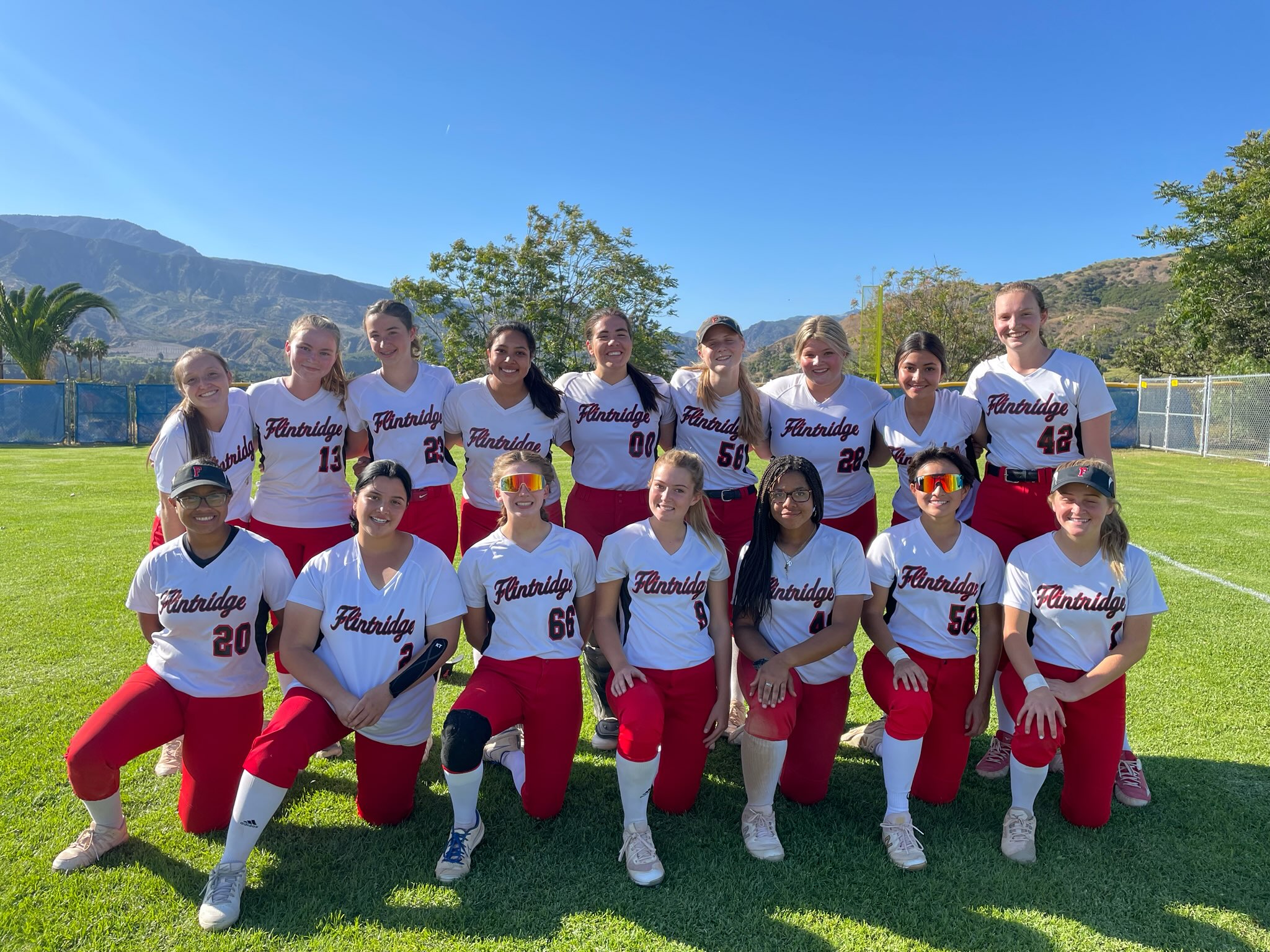 Softball: Flintridge Sacred Heart has earned a spot in Saturday’s CIF-SS Division 5 semifinal round. On Thursday, the Tologs picked up a 5-4 victory at Fillmore. Victoria Ramirez went the distance in the circle, allowing four runs on four hits. Ramirez walked four and fanned three Fillmore batters. But Ramirez also did some damage at […] 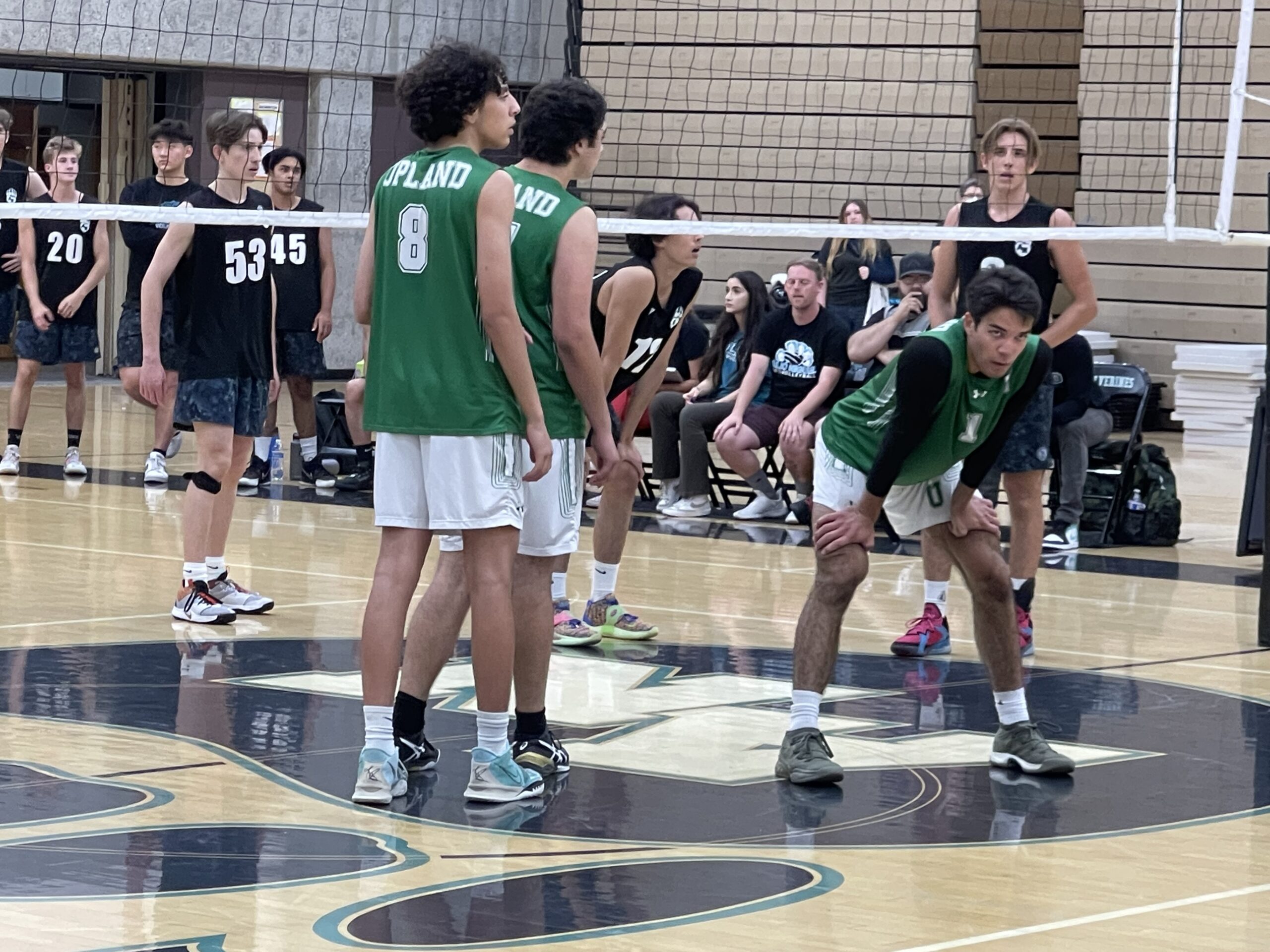 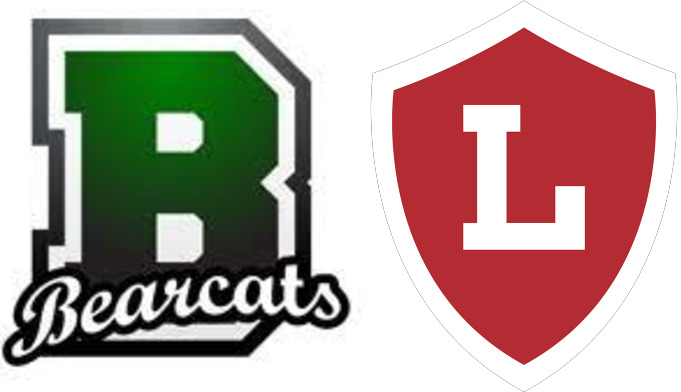 Baseball: Bonita jumped on top-seeded Orange Lutheran for four runs in the top of the first inning. The Lancers pitching staff, however, would hold the Bearcats to just one run over the final six innings. And Orange Lu claimed a 10-5 victory in the second round of the CIF-SS Division 1 playoffs. Louis Rodriguez went […] 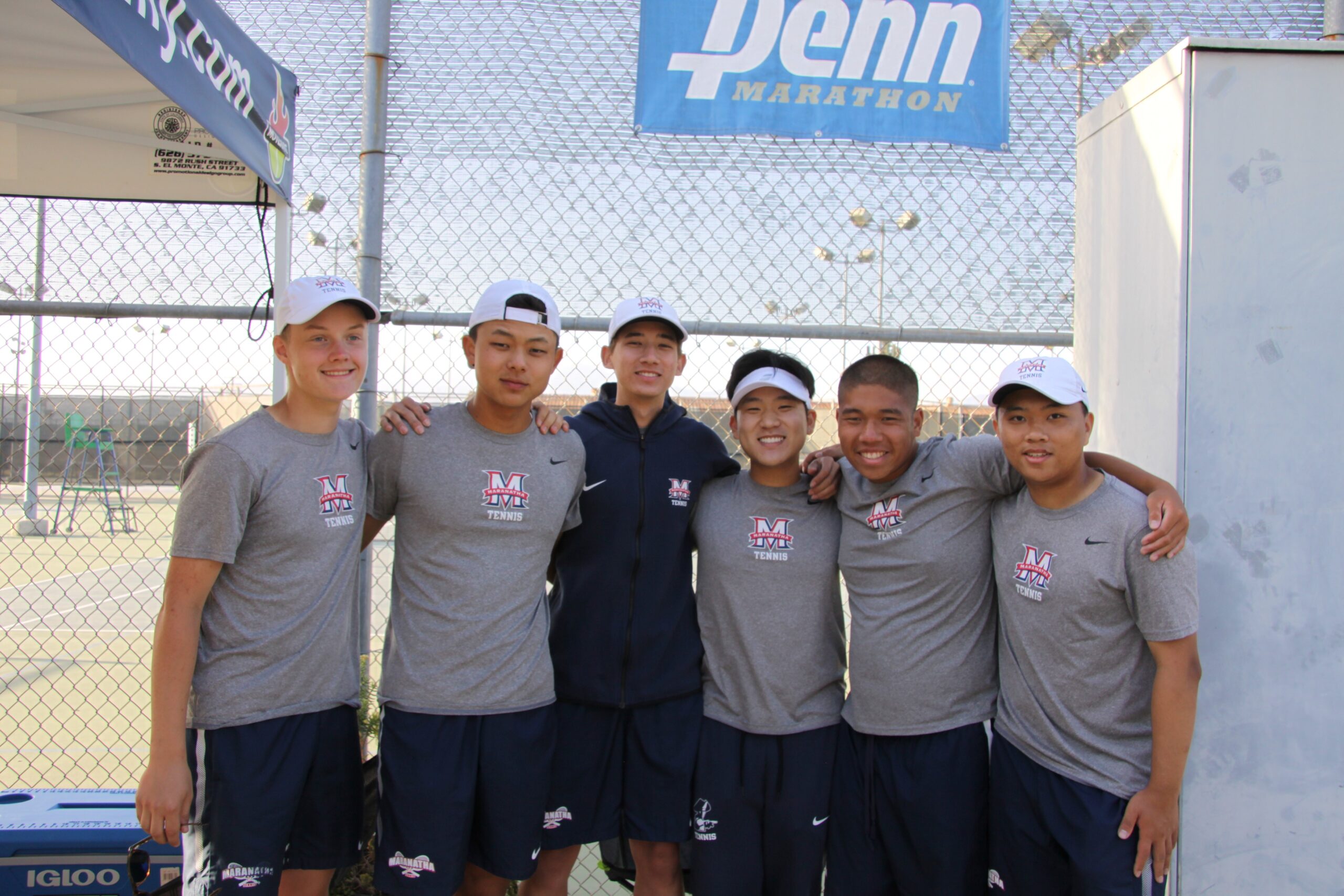 Santa Ynez Edges Maranatha, 11-7, in Monday’s Quarterfinal Round of the CIF-SS Division 4 Playoffs

Thanks to Maranatha coach, Arthur Hsieh, for this report: Boys Tennis: Towards the end of the final round of play in the CIF-SS Division 4 quarterfinals playoff match between No. 3 Maranatha and No. 6 Santa Ynez, the head coaches conferred and acknowledged that the match was going to come down to two evenly matched […]

College Baseball: In spite of dropping game one in a best-of-three playoff series with visiting Cypress on Friday, things were looking good on Saturday afternoon for Mt. SAC. The Mounties had just clipped the Chargers, 10-8, which forced a third and deciding game. And they jumped out to a 5-1 lead as game three was […] 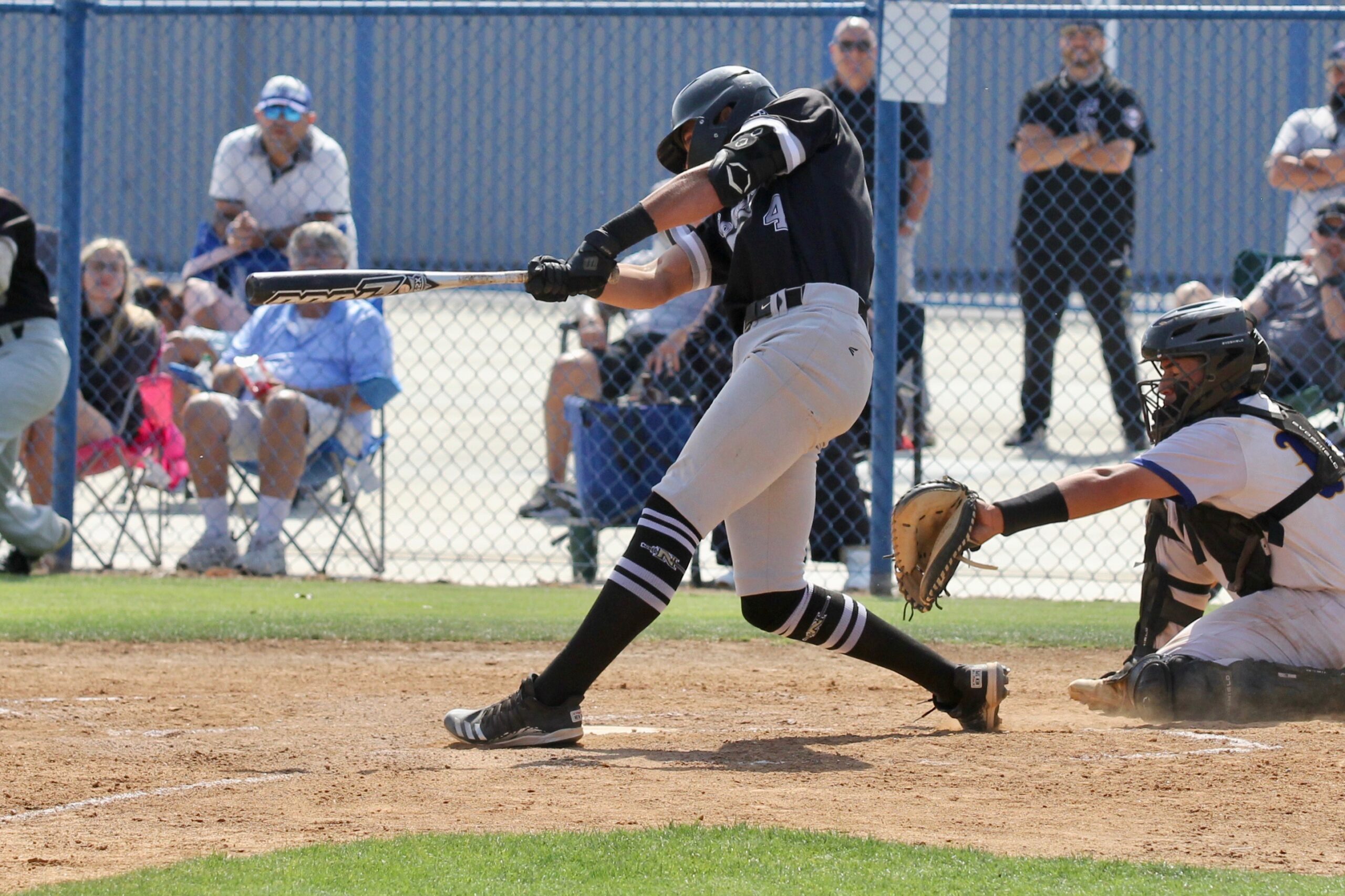 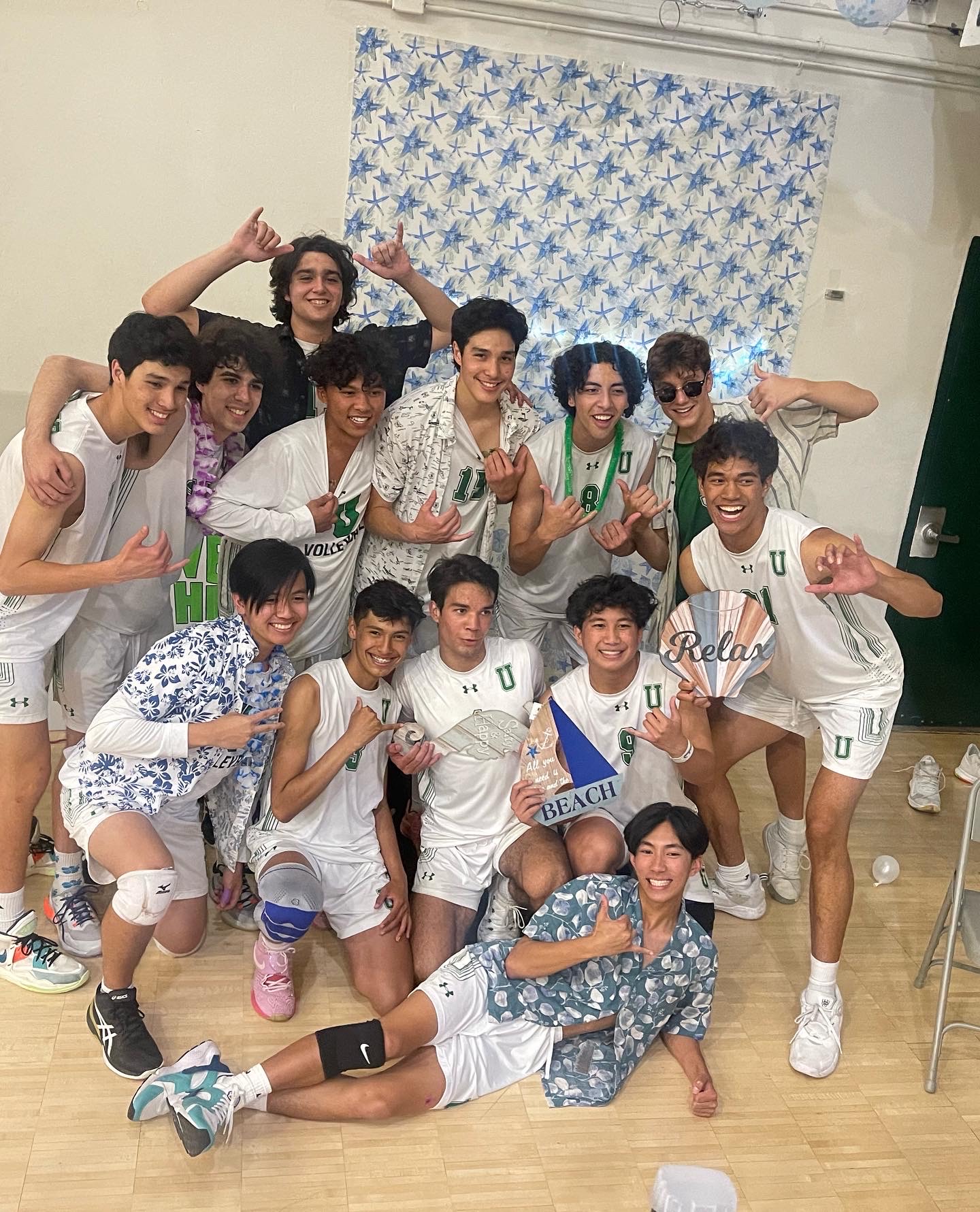 Boys Volleyball: Upland looked every bit the No. 1 seed in the first round of the CIF-SS Division 3 playoffs. The Highlanders swept visiting El Segundo by scores of 25-14, 25-10 and 25-17. UHS extended their current win streak to 17 matches. Jorden Lucas had 10 kills and two aces. Kai Vogel contributed 13 kills. […] 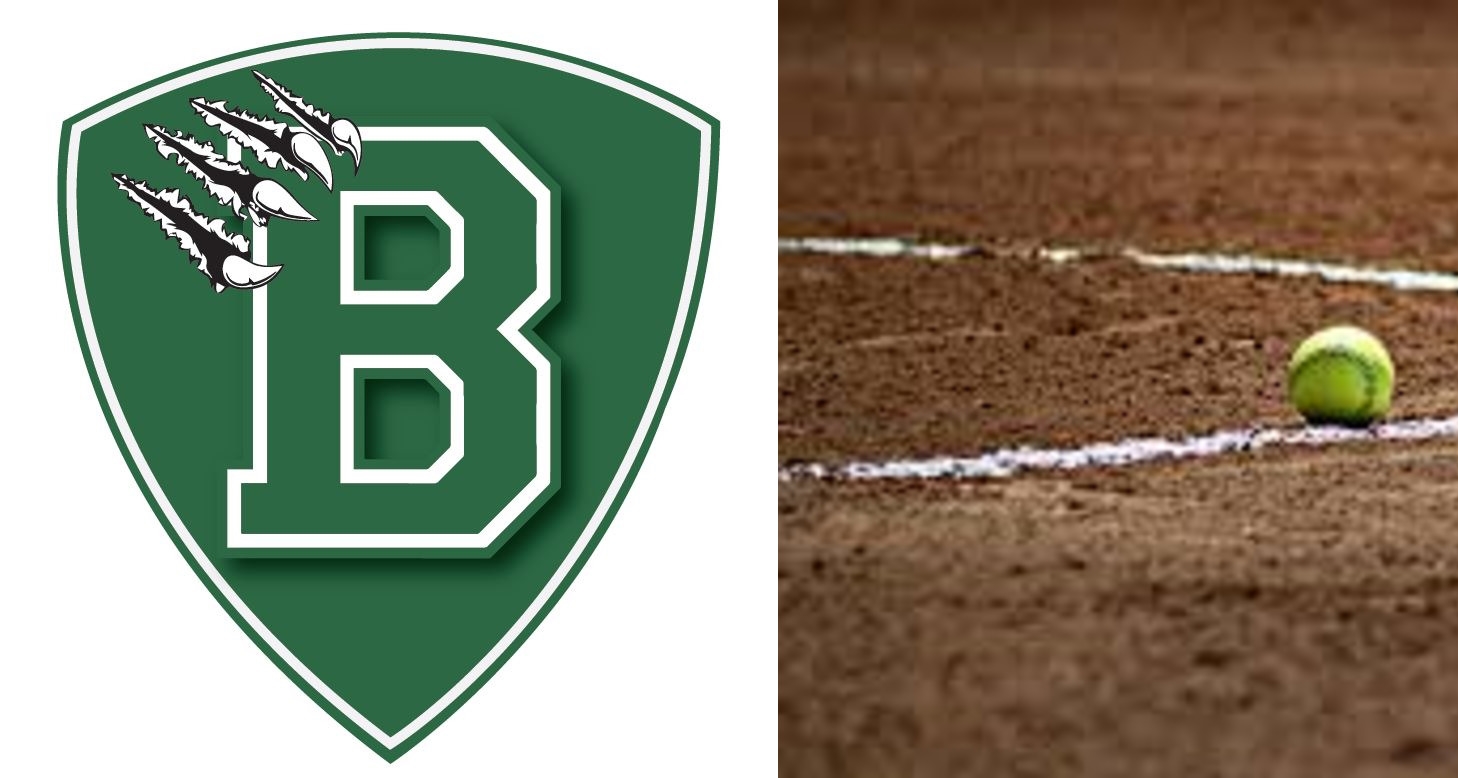 Softball: The Palomares League champions won their fourth consecutive game on Thursday. The Bearcats picked up a 7-1 victory over visiting Colony. Brooklyn Shroyer went six innings and allowed one run on two hits. Shroyer didn’t issue a walk and the Bonita junior got 14 of her 18 outs via strikeout. Kaitlyn Maaske provided one […]

Baseball: When Rio Hondo Prep wins, it’s never boring. And Friday was no different. The Kares defeated first-place Flintridge Prep, 9-8, with some late-inning drama. RHP answered five Wolves’ runs in the top of the seventh with three in the bottom half of the inning. And after Flintridge Prep scored once in the top of […] 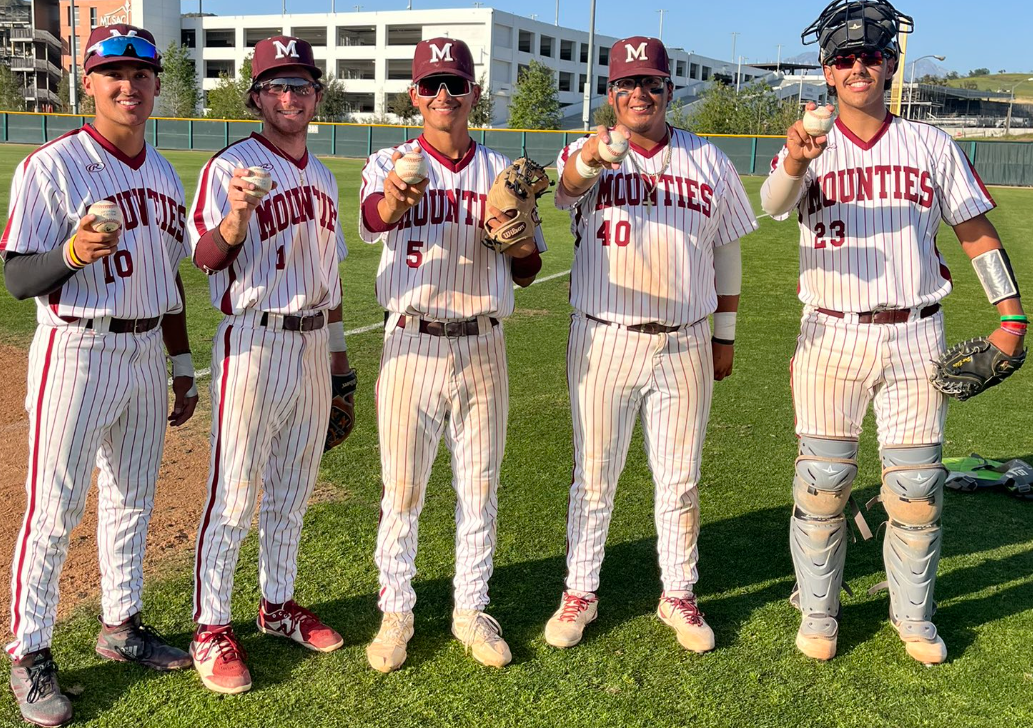 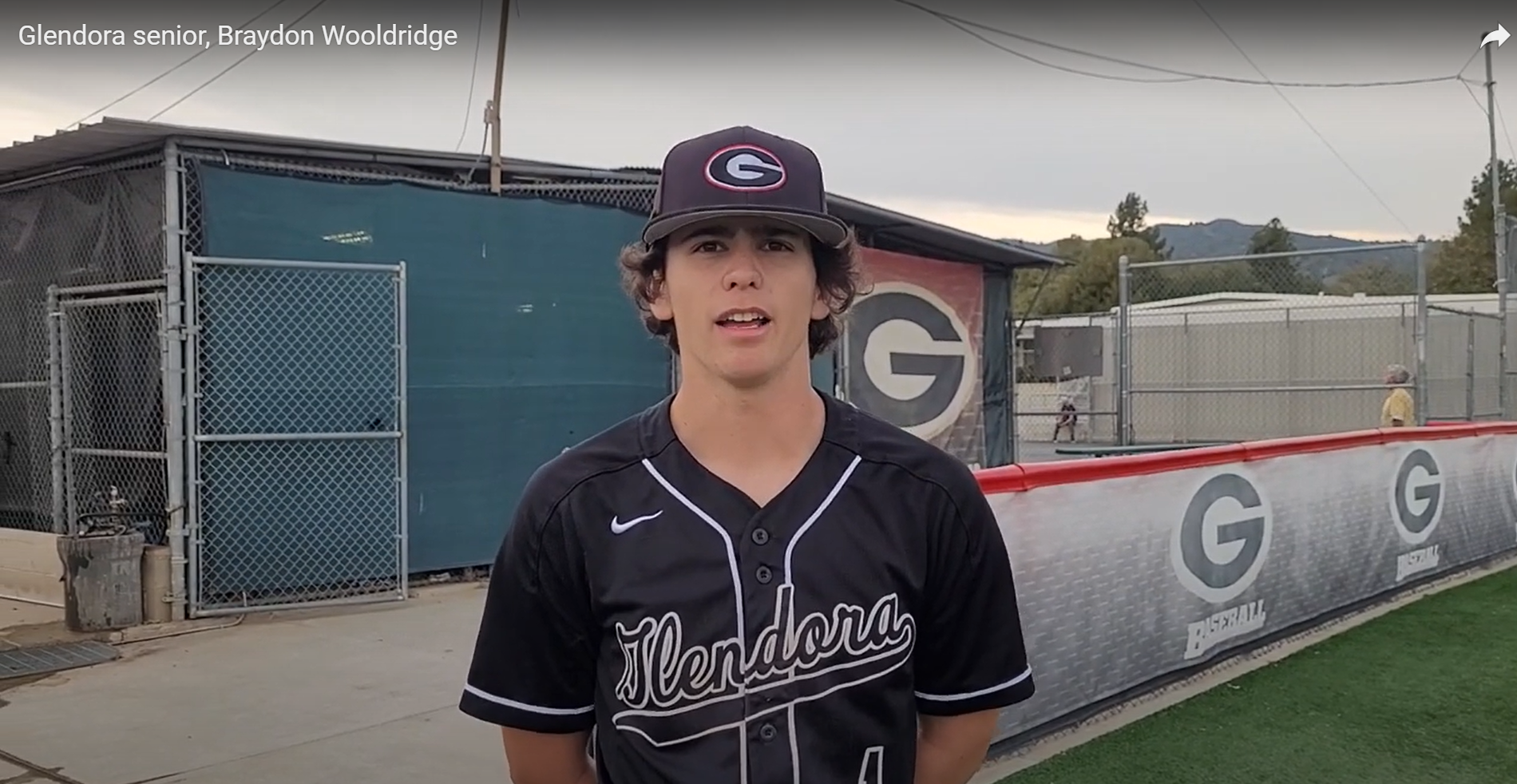 Baseball: Braydon Wooldridge wasn’t going to let Glendora lose on Thursday. The Tartans senior went the distance and allowed a pair of unearned runs. He scattered three hits, didn’t issue a walk and got 14 of his 21 outs via strikeout. Wooldridge needed 95 pitches to finish what he started. Alex Orozco singled and scored. […]