What a way to open Palomares League play for GHS.

With 5.3 seconds to play, Alta Loma’s Jace Conway hit two free throws to get the Braves even with the Tartans at 60-60.

Noah Smith, though, would convert on both of his free-throw attempts with one second to play, and Glendora would hold on for a 62-60 victory.

Luke Jacobson had a game-high 25 points for GHS to go along with his six rebounds and three steals. 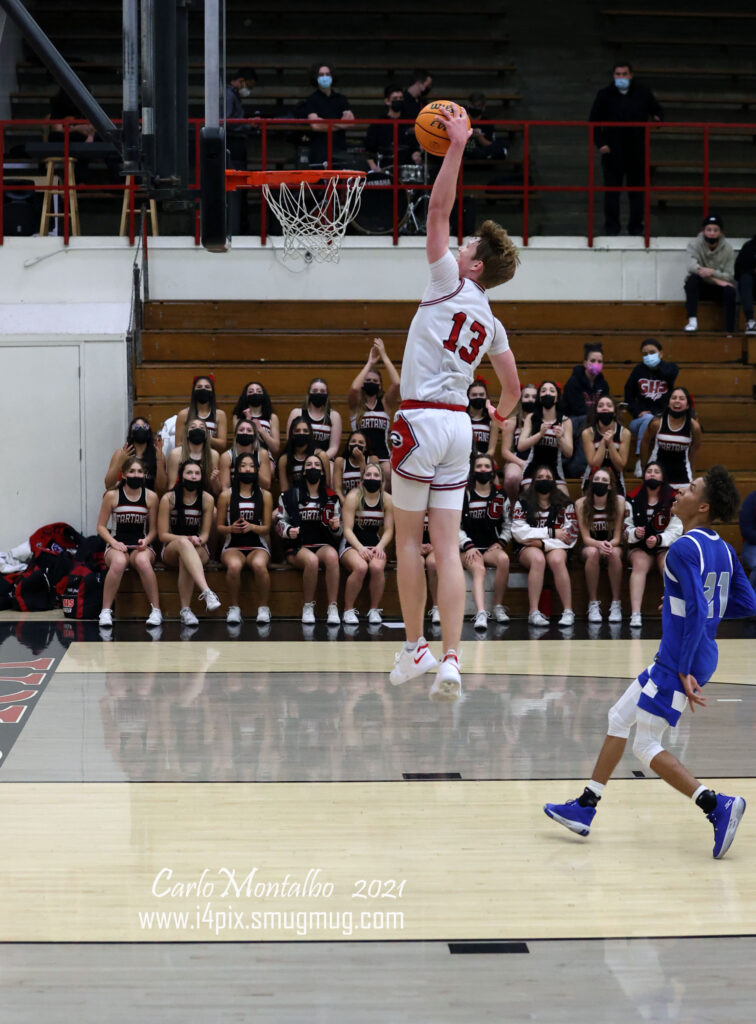 Chris Lee chipped in with seven points and three assists.

Up next: GHS will travel to Ontario on Friday to take on the defending champs from Colony.