Smith, Jacobson & Wooldridge Combine For 61 Points in Glendora’s 73-55 Victory Over Leuzinger in Second Round of Classic at Damien 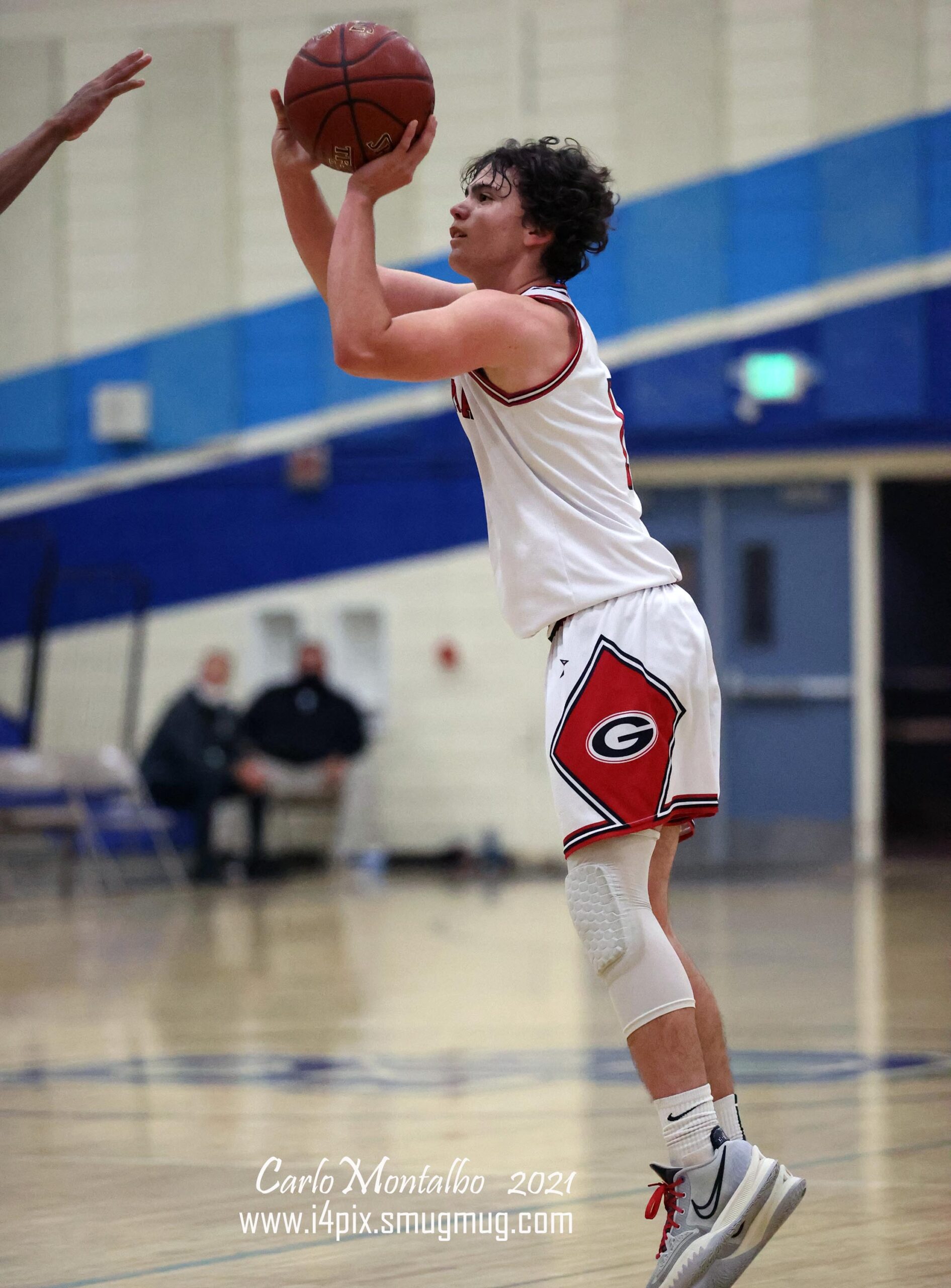 Glendora’s offense found its rhythm on Tuesday night at the Classic at Damien.

The Tartans got 61 combined points from Noah Smith, Luke Jacobson and Braydon Wooldridge in GHS’ 73-55 victory over Leuzinger.

Wooldridge was 5-of-7 from behind the 3-point arc.

And Ayden Green chipped in with four points, five rebounds and an assist.

Up next: GHS will battle San Gabriel Academy on Wednesday.

The tip is set for 5 at the Damien Event Center.