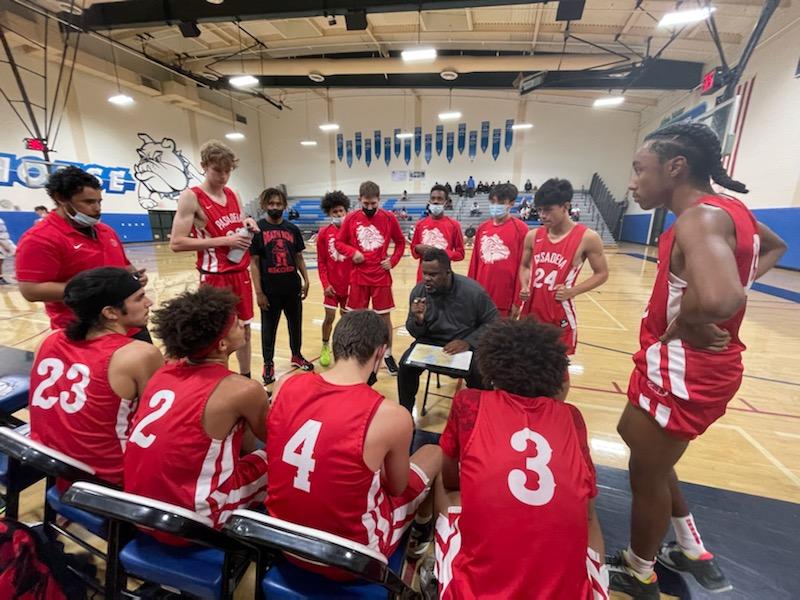 Pasadena opened the 2021-22 season with a Pacific League showdown at Burbank.

And in a battle of ‘Bulldogs,’ it was the PHS Bulldogs that escaped with a 48-46 victory in double overtime.

All nine of Ethan Patterson’s points came from 3-pointers, and he contributed four assists and three rebounds. 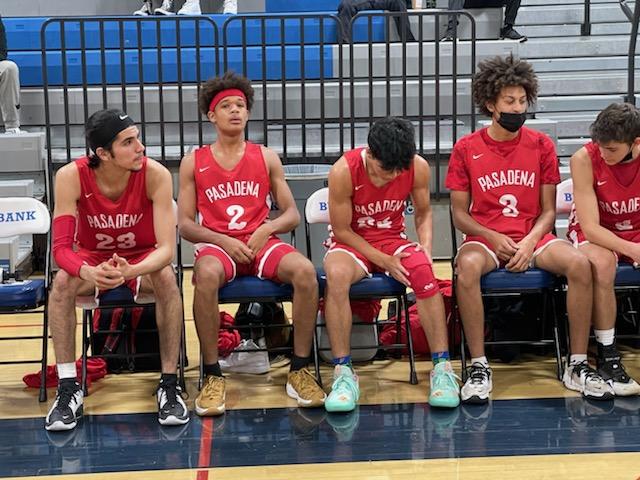 Teddy Reyes had a team-high 11 rebounds to go along with his six points.

Up next: According to their MaxPreps page, PHS won’t play again until next Monday’s showdown with South Pasadena.

PHS coach, Tony Brooks: “The first game of the season is always a tough one. For it to be on the road, and our first league game made it even more tough. We did a lot of good things and we did some things that were uncharacteristic to how we normally play. The most important thing was finding a way to come together and play great defense in the second half and overtimes. We finally executed some of our sets, and we were able to come out victorious. Give credit to Sid Cooke and his team for fighting hard the entire game. I believe both teams will benefit from having played each other tonight.”

Thanks to Elizabeth Champion for sending in the stats and photos