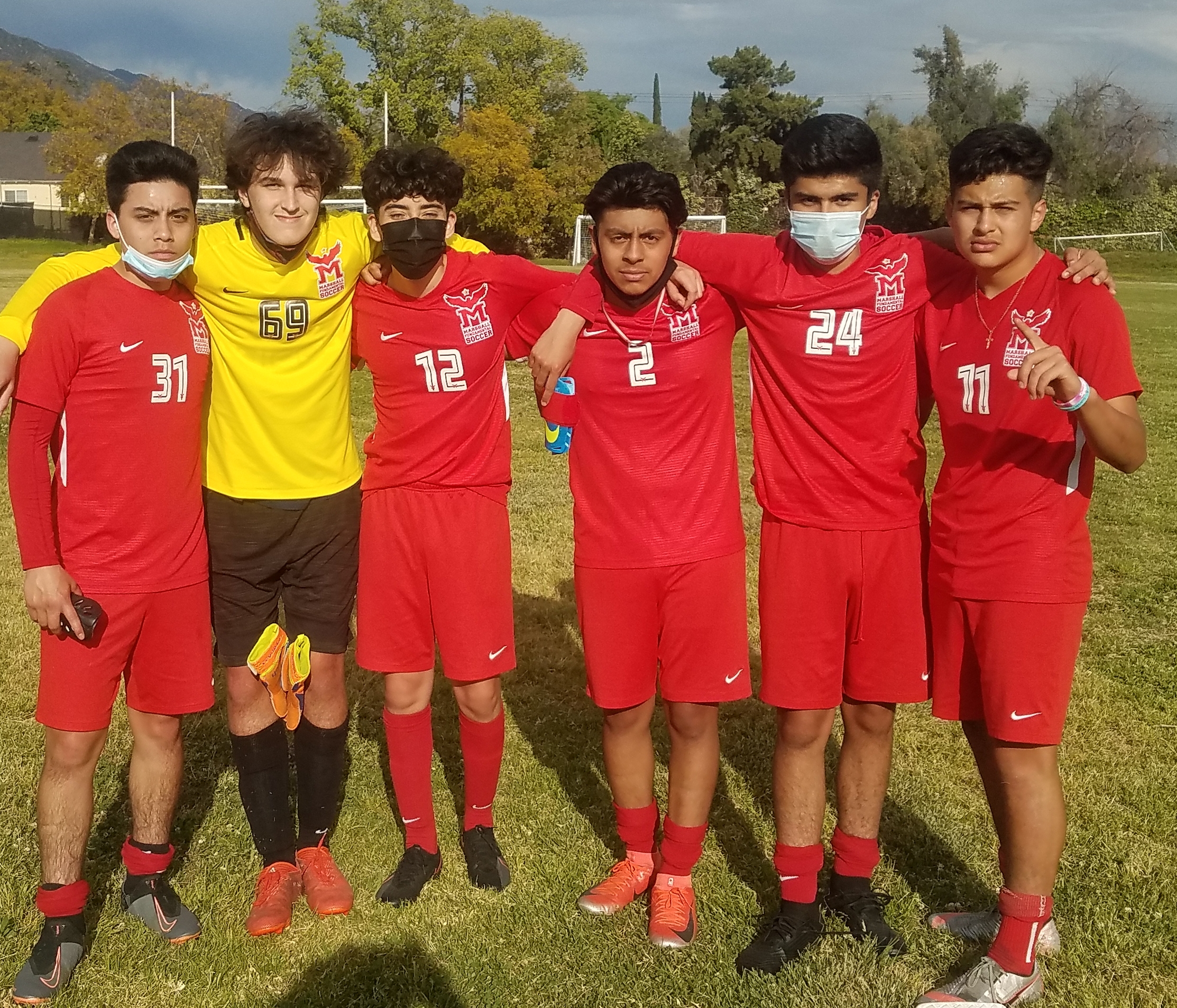 After being shut out in the first half of their home opener, Marshall Fundamental got second-half goals from Eduardo Reyes and Victor Camacho to defeat their MVL visitors from Arroyo, 2-1, on Thursday.

Tex Bonham had 13 saves in goal for Marshall, including three one-on-one challenges.

In spite of being 3-0, Mountain View is considered the first-place team in the MVL, because they’ve scored 16 goals and have allowed none, while the Eagles have eight goals for and one goal against.