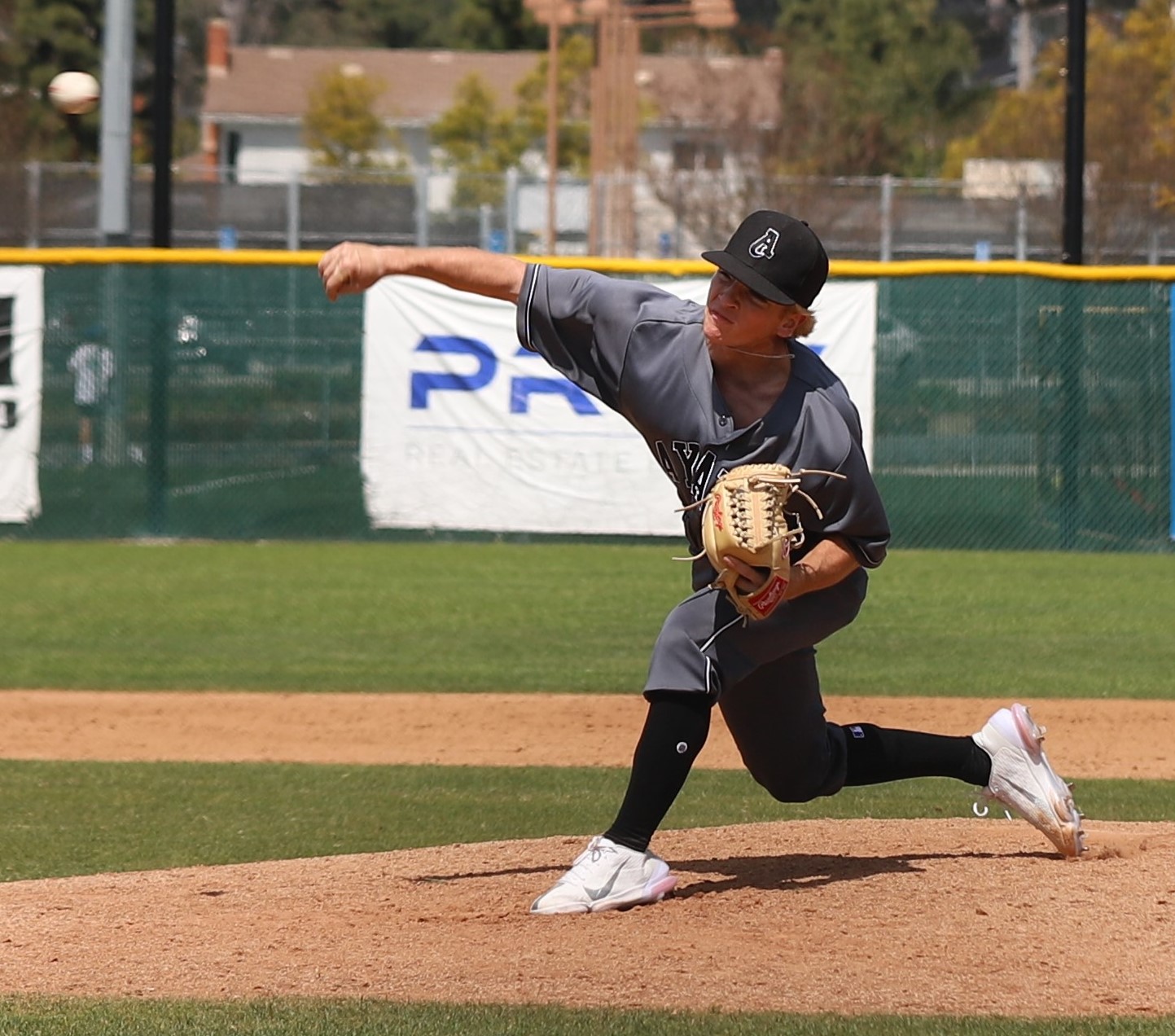 The Ayala High School baseball program has had a lot of success lately.

When COVID-19 ended the 2020 season, the Bulldogs were 9-0, and until this past Saturday, they hadn’t taken the field since.

And Ayala picked up right where they left off.

The Bulldogs got 10 fourth-inning runs and cruised past Foothill High School, 12-3. 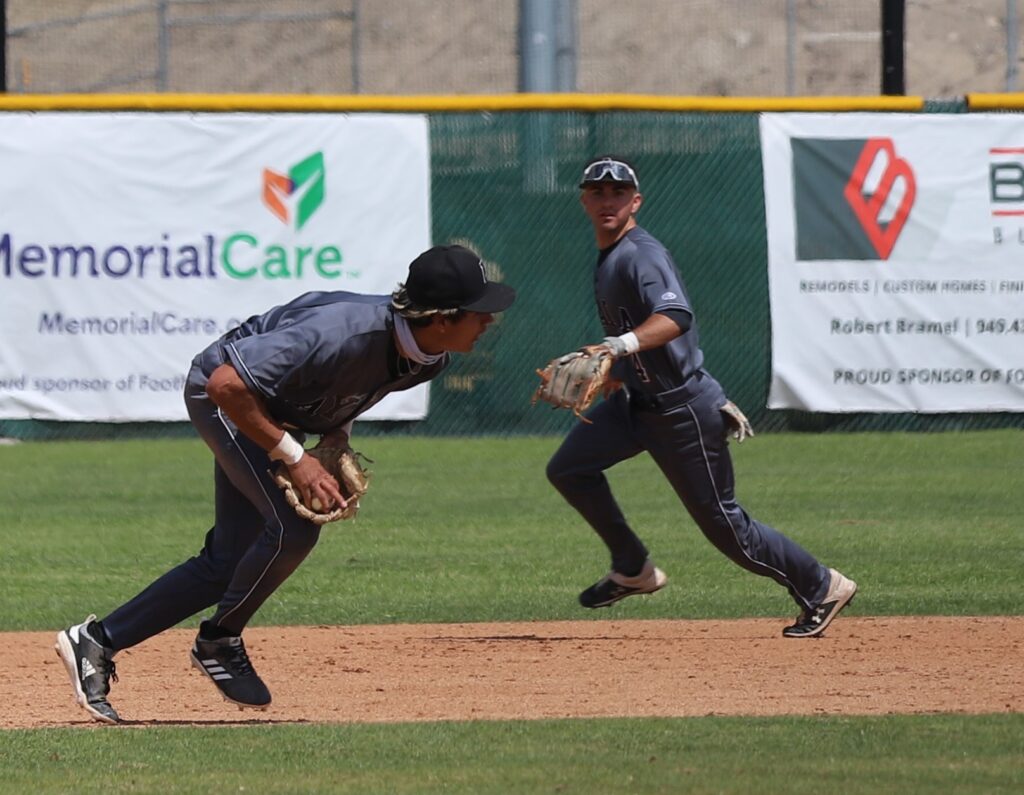 Aiden Taurek got torched for eight runs on nine hits in three innings, and he was saddled with the loss.

Ty Borgogno went 3-for-5, with two singles, a double, three RBIs and he scored once.

Troy McCain singled three times, drove in a pair of runs and scored.

Cole Koniarsky went 2-for-5, including a pair of singles, run scored and an RBI.

Mateo Matthews hit a solo shot in the win.

Jacob Badawi walked, singled, had an RBI and two runs.

Ryan Moreno singled, scored and drove in one run, and Marcus Galvan singled and scored. 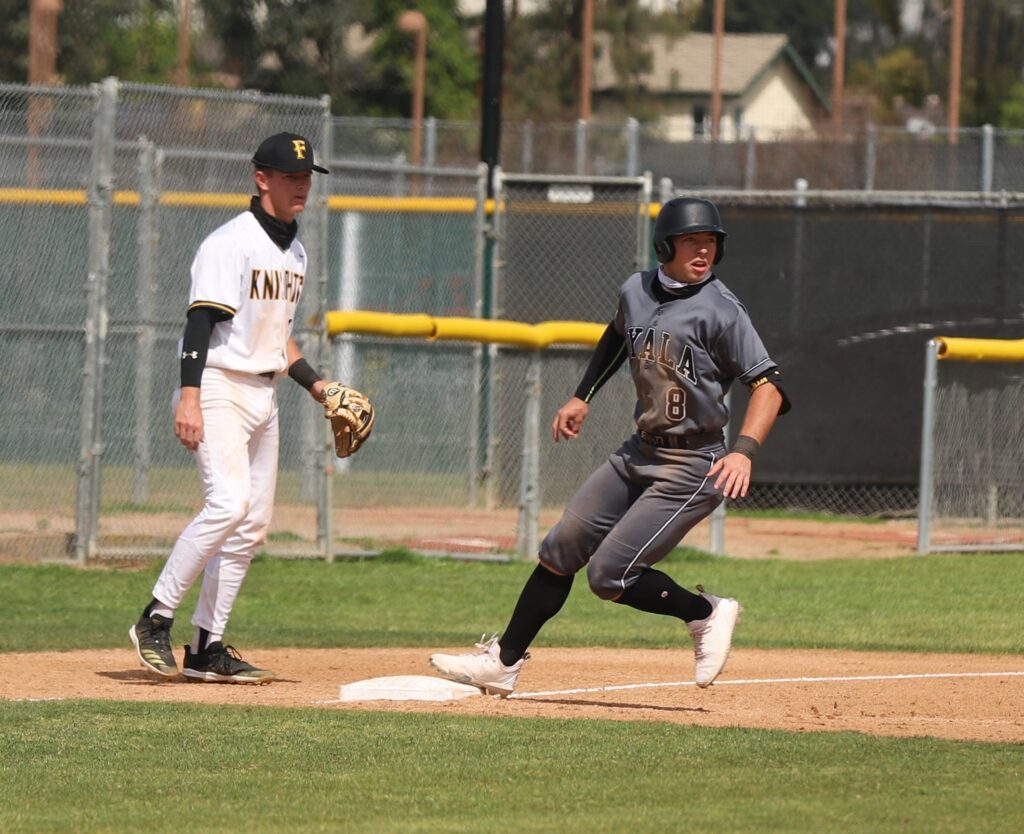 Andres Pasillas earned the win for the Bulldogs.

AJ Juarez gave the Bulldogs two innings of relief, while surrendering one run on three hits, and Thomas Cerecedes and Nico Masucci contributed one scoreless inning apiece to close out the Knights.

Luke Sampson singled, doubled and scored a run in the loss.

Up next: Ayala will host Downey on Thursday.

** Thanks to Ayala baseball for sending these photos.