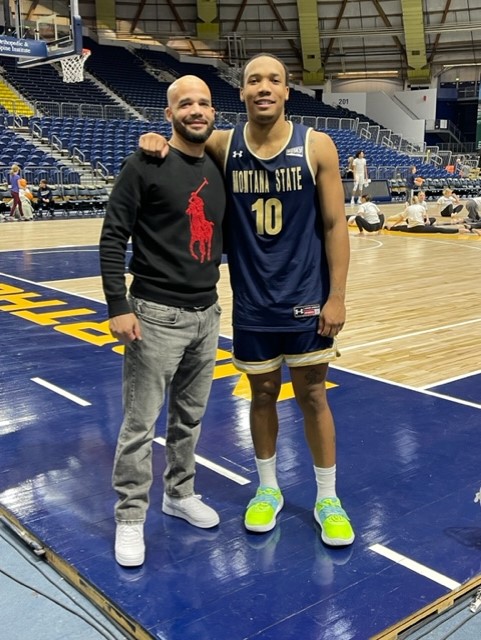 Brown went on to play three years plus a medical redshirt at Cal State Northridge, and he’s now in year one of two at Montana State University.

DBII reached the milestone in Saturday’s 69-54 victory over Northern Arizona University in Flagstaff.

Brown had a team-best 22 points and four assists, and the Bobcats are now 10-7.

At MSU, Brown averages 25 minutes per game, nine points, five rebounds and has a team-best 78 assists. 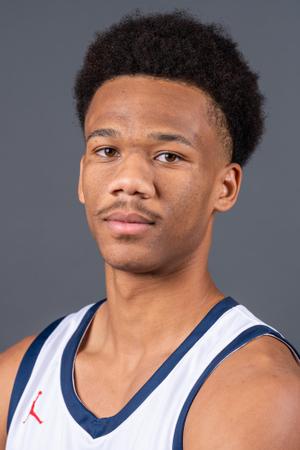 DBII’s middle brother, Davian Brown, is leading the Lewis-Clark State College offense and is closing in on the 1,000-point club himself.

Davian Brown played one year at The Master’s College.

And he’s really come into his own in Lewiston, Idaho.

The third of three Brown boys, Drew Brown, is currently a student at Pasadena City College.

And Drew is considering giving hoops one last shot.

The Brown boys have turned out so well, and their parents, Leah and Darius Brown Senior deserve so much credit for the way in which DBII, Davian and Drew carry themselves and represent their family.