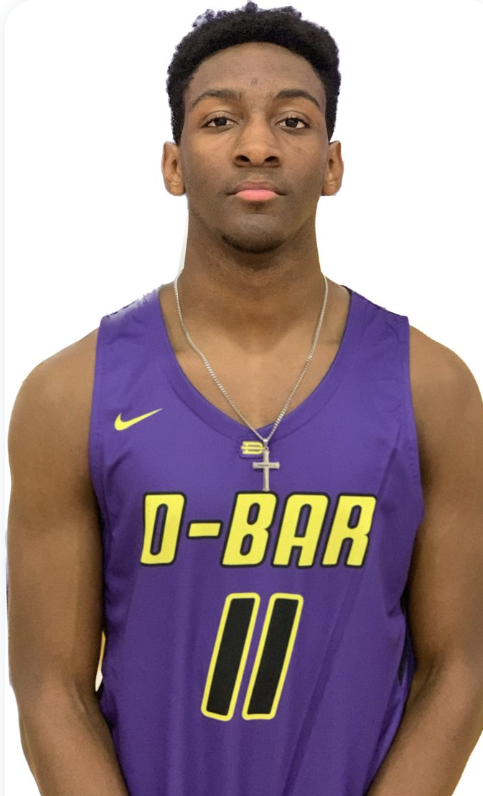 The Brahmas edged Villa Park, 43-42 a week ago today at SDHS.

And last night, DBHS had another one-point victory, as they perseverd in a 55-54 nailbiter to Bishop Amat.

They say great players shine when it counts most.

And that was certainly the case for point guard, Malcolm Bell.

Bell started the tournament as strongly as he finished.

The DBHS senior scored 32 points against Don Lugo, and followed that two days later with 27 in a 20-point win over Hesperia.