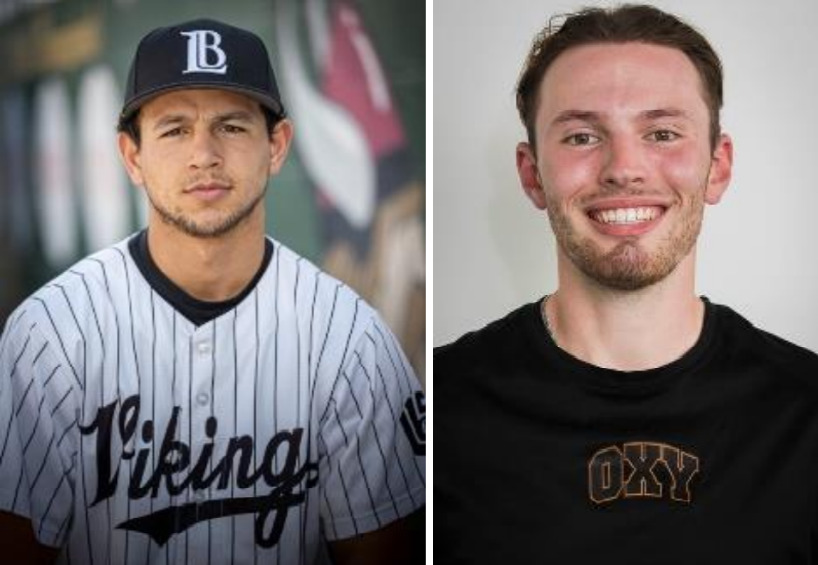 Best of the West Player of the Week: Moises Guzman, Long Beach Legends

The Long Beach Legends might be just 1-3 in Best of the West League games thus far.

But Moises Guzman is off to a terrific individual start at the plate.

Of his six hits, four are of the extra-base variety.

In games against the Arroyo Seco Sentinels and Inland Valley Pirates, Guzman went 5-for-9, with a single, double and three home runs.

He’s scored four runs, walked once and has seven RBIs.

Best of the West Pitcher of the Week: Caleb Reyes, Arroyo Seco Sentinels

Reyes is off to a great start for the Sentinels.

In 12 innings pitched, Reyes has allowed just one earned run.

He has yet to walk a batter and has 16 strikeouts.

The Sentinels have won each of the three games in which Reyes has made an appearance.

In Saturday’s 4-2 victory over the first-place Inland Valley Pirates, Reyes went four innings, allowing one run and striking out six.