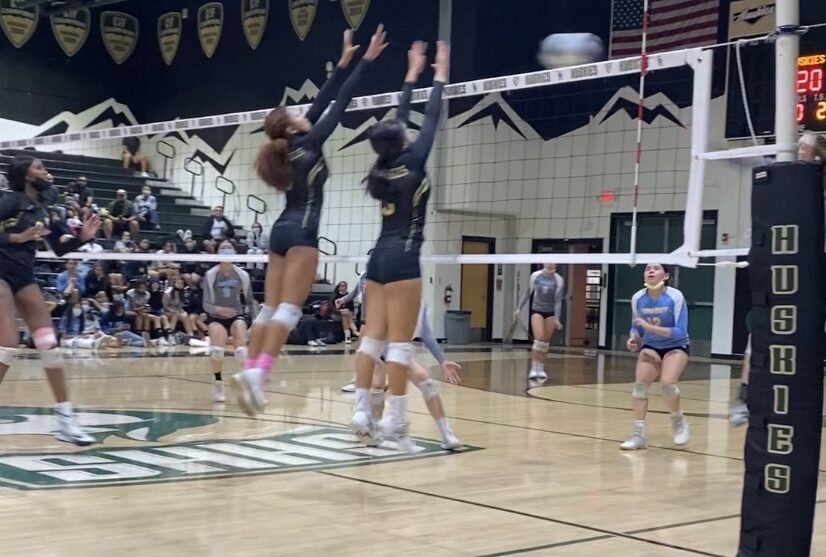 What a difference 19 days made for the South Hills girls volleyball program.

Back on Semtember 16th, the Huskies were swept by Walnut in a Hacienda League contest.

Fast forward to Tuesday and Coach Tui’s program not only defeated the Huskies in four games, they also caught Walnut for a two-way tie in second place.

Up next: The Huskies host Diamond Bar on Thursday.

Below are a pair of clips from Tuesday’s victory.