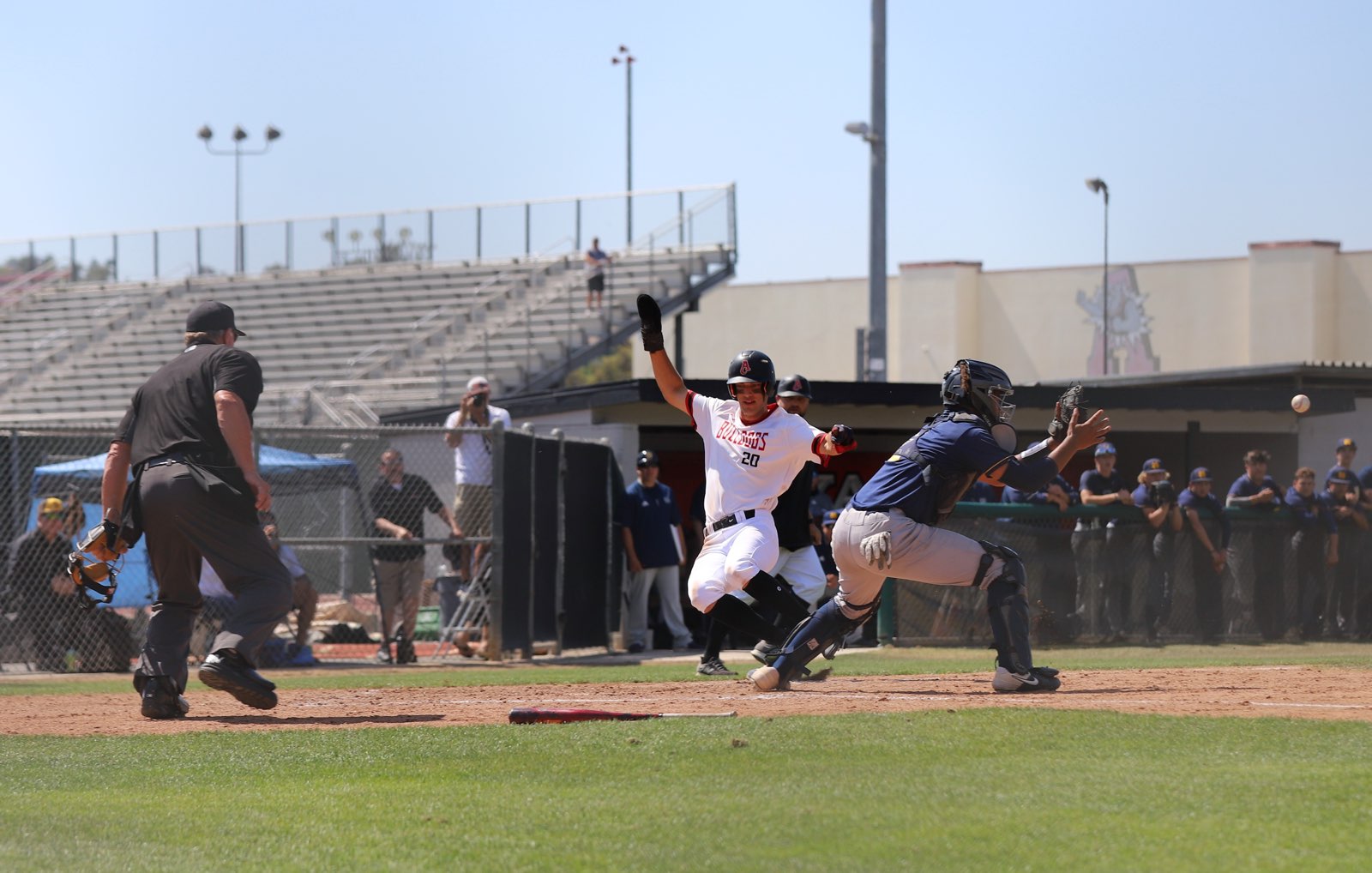 A lot of people have openly questioned the depth of the Ayala High School pitching staff.

So far, though, it’s been good enough to claim a Palomares League championship and earn a spot in Friday’s CIF-SS Division 1 quarterfinal round.

The Bulldogs got out to an early 3-0 in the first inning and held on to defeat Notre Dame of Sherman Oak, 2-1, on Tuesday.

Andreas Pasillas went the first 5 2/3 innings to get the win.

He walked one and struck out two Notre Dame batters. 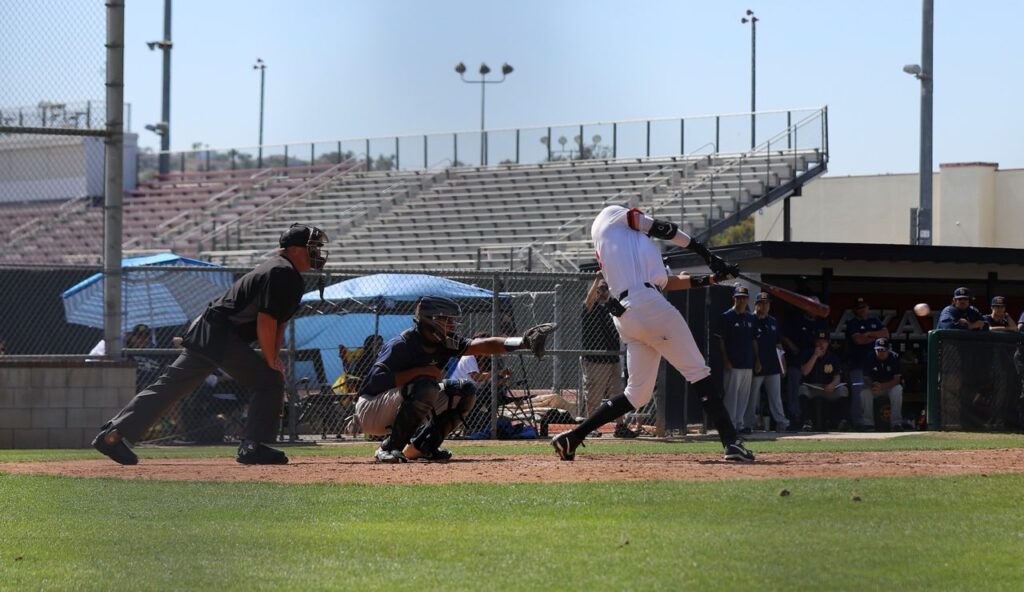 AJ Juarez got the game’s final four outs to secure the win and earn the save.

Jack Gurevitch had half of Notre Dame’s six hits, including a solo home run.

Dean West singled and scored and Christian Miranda had an RBI base hit for the Knights.

Jack Snyder was stuck with the loss.

He walked two and struck out one.

Jacob Badawi hit a solo shot to lead off the bottom of the first inning for Ayala. 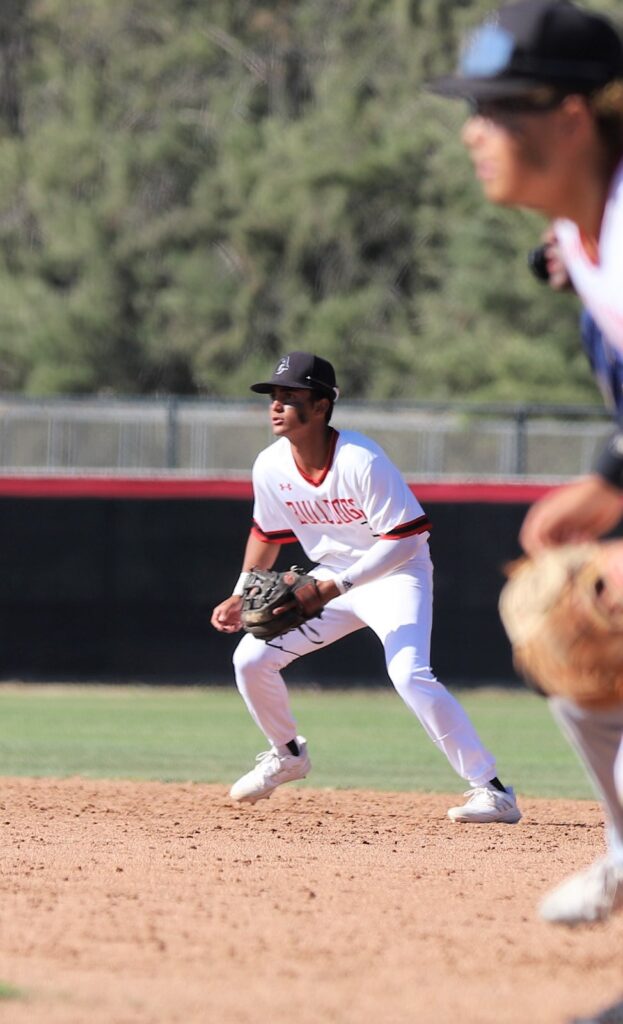 Troy McCain and Luke Solis had an RBI base hit apiece.

Up next: Ayala will travel to Corona on Friday.

Ayala coach, Chris Vogt: “For a lot of the year, we have relied on offense, but so far in the playoffs, our pitching and defense has been fantastic. We are making the big defensive plays when needed and our pitchers are throwing really well. Getting the runs early were big. ND had their ace on the mound, and we wanted to make him as uncomfortable as possible. Knocking him out of the game in the first gave us a lot of momentum.”