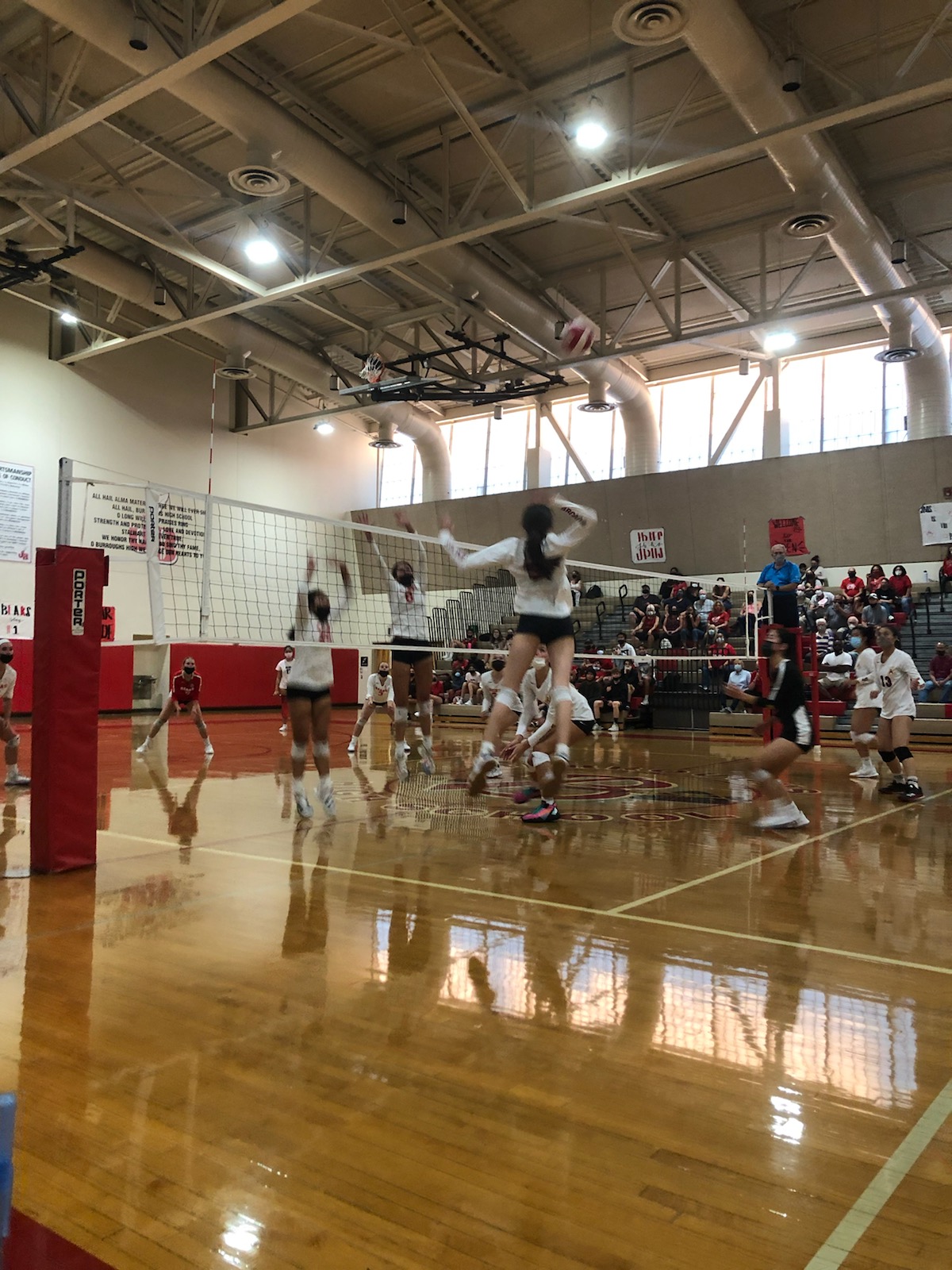 For the Apaches, Deanna Chen led the way with eight kills and an ace.

Up next: Arcadia will host Crescenta Valley on Thursday.

Arcadia coach Stephen Bernabe: “Even though it was a loss, we had so much fun playing and got to work on our new lineup. Today showed how important it is to keep the players who work hard & that this season means something to them on the court. These last few games before playoffs will keep pushing us.”