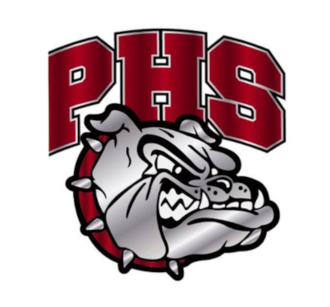 Thanks to Shaun Kelley for the game info and stats

Make no mistake about it, the Pasadena High School football program is legit and a real threat to shake up the Pacific League’s hierarchy.

Taylor finished an efficient 9 of 11 for 170 yards and the four scores.

CV turned the ball several times, including its first possession of the game.

Jason Sanford turned the first Falcons miscue into a 60-yard pick six to get PHS on the board.

Because of the blowout, no Bulldogs receiver had more than two receptions.

Hype Grant replaced Taylor and left his imprint on the PHS victory by hitting Janir Allen for a TD.

And speaking of the PHS defense, Mikel Wallace and Tarriq Brumfield picked off the Crescenta Valley quarterback.

Ahmad Jolley had a team-high seven tackles and both Elyo Alsamaan and Ridley had six tackles apiece.

When it was all said and done, the Bulldogs’ D held the CV offense to just 105 yards.

Up next: PHS will travel to Burbank next Friday night.