Dani Thomas-Nathan & Ashley Li Too Much To Handle in La Salle’s Sweep Over St. Joseph 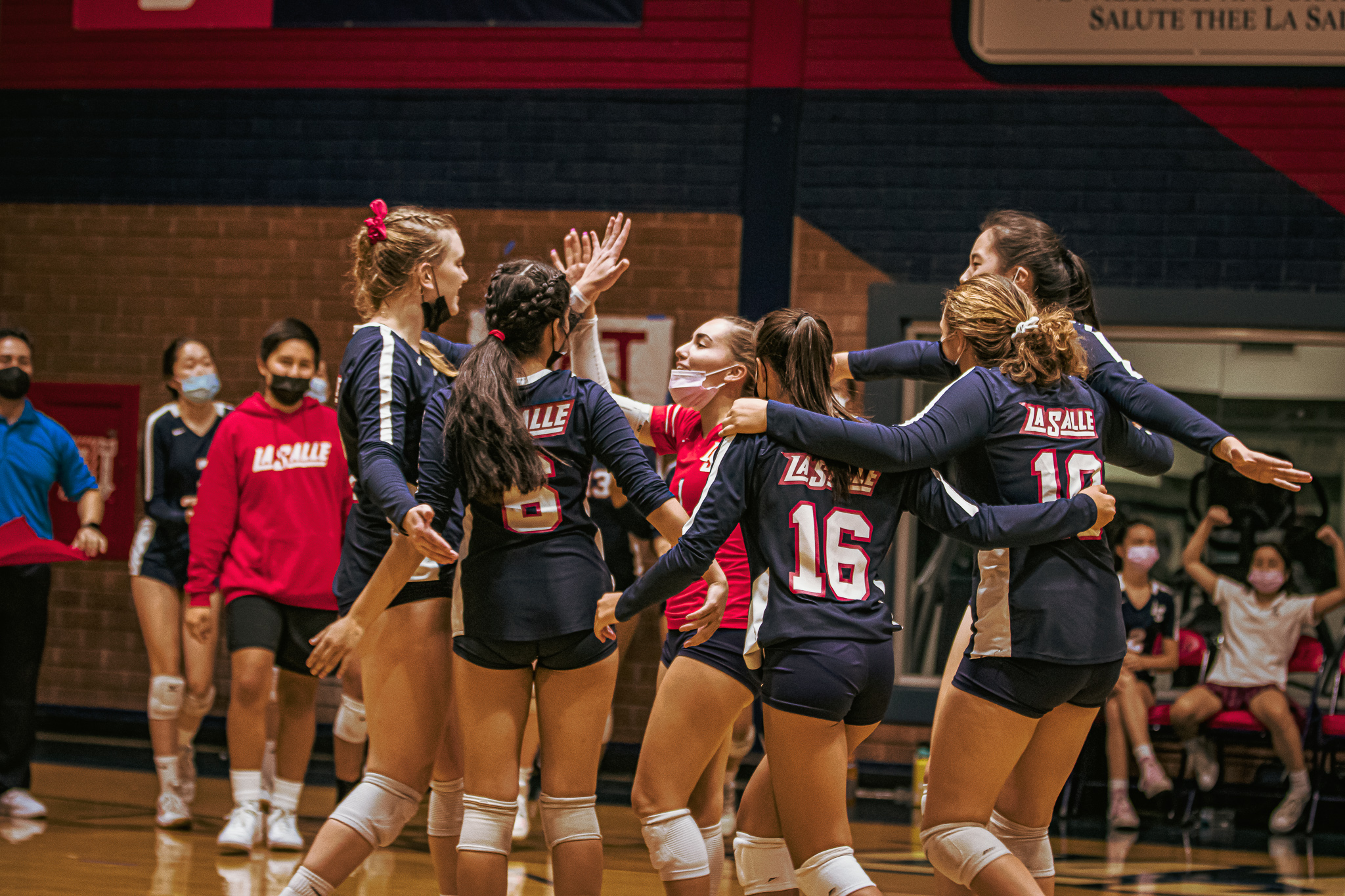 La Salle remained the only Del Rey League program without a loss thanks to Thursday’s sweep over visiting St. Joseph.

Dani Thomas-Nathan had a match-high 15 kills, as well as four digs and four aces.

Up next: La Salle will travel to Long Beach on Tuesday to battle St. Anthony at 6.