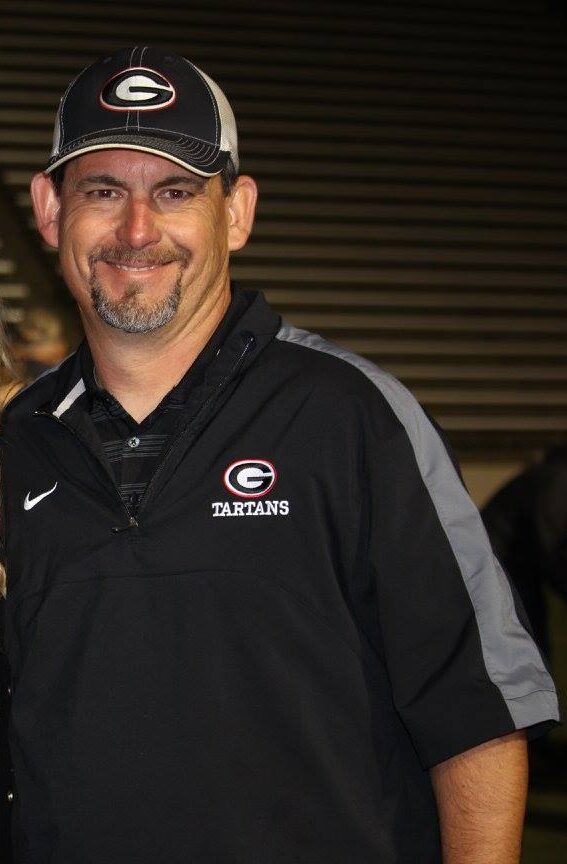 Glendora has named Jerry Lewallen to be its next baseball coach, the school announced on Saturday afternoon.

Lewallen played football for Dean Karnoski, and was a linebacker/running back for the 1989 CIF-SS co-champions.

He was also a mainstay for longtime Tartans’ baseball coach, Clint Harwick.

The hiring came just over a week after Dan Henley walked off the field for the last time.

Henley won 481 career games between Mountain View and Glendora, and had led the baseball program since 2004.

He also had a couple of stints as one of Henley’s assistants.

As is his humble nature, Lewallen pleaded with this writer not to make too much of this story, but it’s a big deal and one of the premier coaching jobs in the southern section.

“I am very excited, honored and humbled at this opportunity to carry on the long tradition of Glendora High School baseball,” Lewallen said. “I love baseball and it’s always been a passion of mine. I am not replacing Dan Henley. Coach Henley is irreplaceable and he’s a legend. I’m going to work as hard as I can to continue that excellence. One of the many reasons I’m excited is because of the support our community gives the baseball program. We will do everything we can to live up to their expectations.”

Glendora principal, Matt Brummett: “Coach Henley leaves behind a phenomenal legacy as the skipper of our baseball program, and finding his replacement required careful selection. From a pool of very qualified candidates, it was clear to our selection committee that Coach Jerry Lewallen is the best fit to lead our program. His proven leadership qualities, ability to connect with student-athletes, technical knowledge of the game, extensive head coaching experience, and his strong vision for building upon the incredible foundation that exists within our baseball program stood out for our selection committee. Coach Lewallen will continue to serve in his Athletic Director role while leading our baseball program.”

Former GHS baseball coach, Dan Henley: “Coach Lewallen has proven leadership qualities and extensive head coaching experience that will definitely enable him to continue the Tartan tradition on the ball field. I am excited to watch him grow the program.”

Former GHS baseball legend, Clint Harwick: “I am really happy they hired someone in the family. Jerry is going to do a great job. He played for me and was my leadoff hitter and center fielder, and you could tell early on how smart he was and the passion he has for the game.”