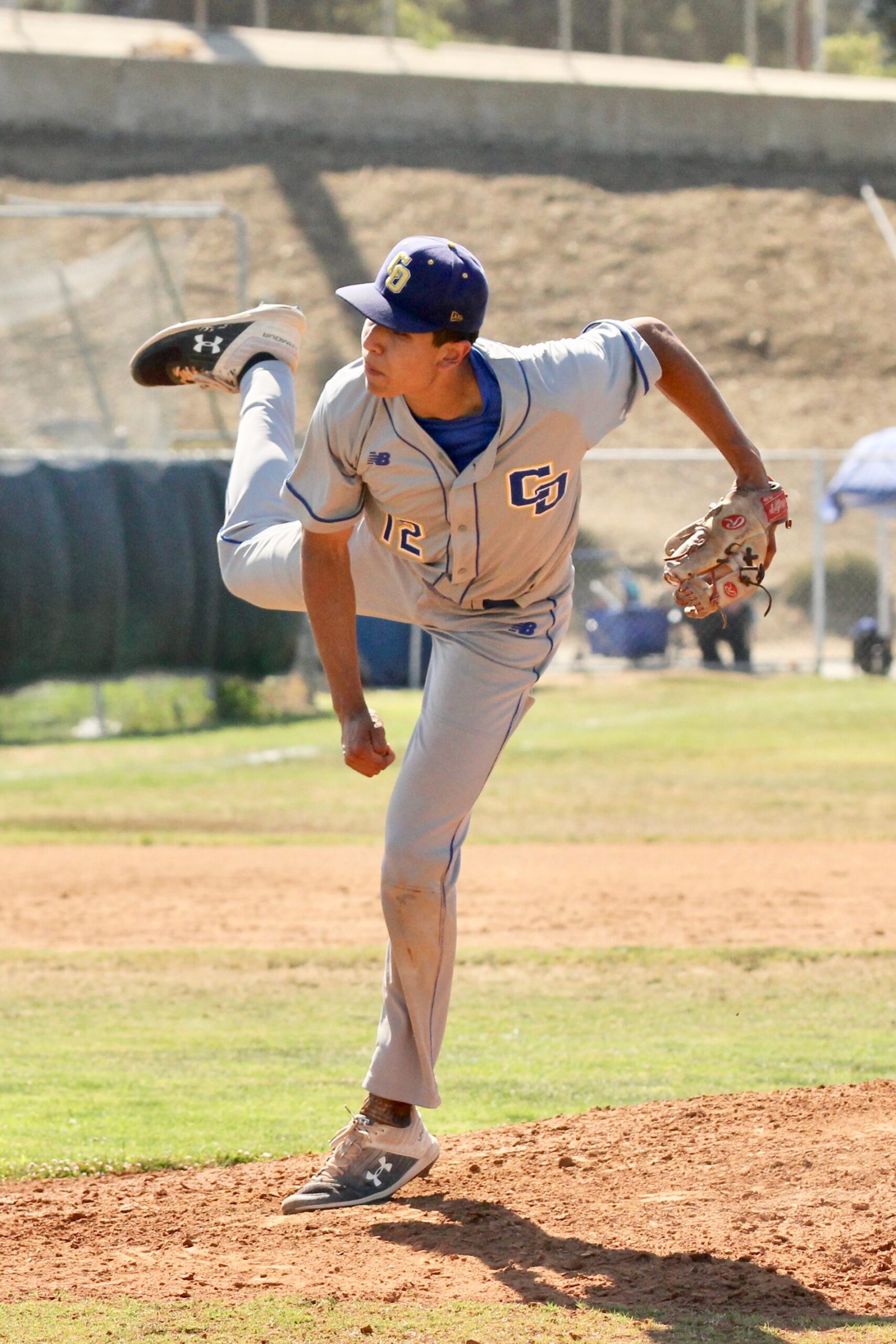 What makes Charter Oak senior Chris Ceballos great is that even when he doesn’t have his best stuff on the mound, or he’s struggling at the plate, he won’t stop fighting until the 21st out is recorded.

Ceballos and his defense hit a rocky spot in the bottom of the third, when Los Altos scored four unearned runs to take a 4-2 lead in Friday’s first round of the CIF-SS Division 4 playoffs.

COHS, though, in the top of the fourth, scored four runs and went on to defeat the Conquerors, 8-5, in Hacienda Heights. 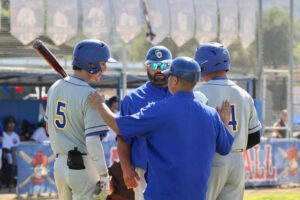 Ceballos got the win, after going the first 5 2/3 innings.

He didn’t walk anyone and struck out eight Conquerors’ batters.

Evan Avitia got the save by getting the last four outs without any damage, including two via strikeout.

Daniel Santos went 3-for-4, with an RBI and run scored. 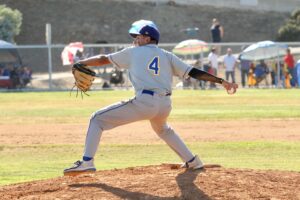 Elijah Lopez singled and drove in a pair of runs.

Aaron Ortega went 2-for-3 and scored.

He walked two and struck out one. 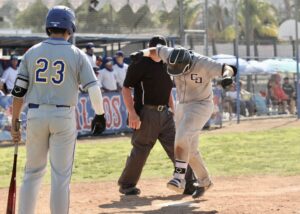 Ceballos tripled, scored twice and drove in a pair of runs.

Gabriel Rico walked, doubled, drove in a run and scored.

Evan Avitia walked twice, singled, scored and had one RBI. 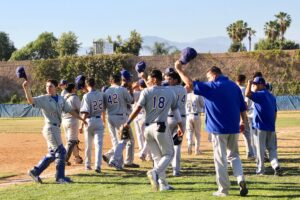 Anthony Vasquez went 2-for-4, scored and drove in a run.

And Ethan Milleson singled and scored.

Up next: The Chargers will host Woodbridge on Tuesday at 3:15.

The Warriors took it to Fullerton, 13-0, on Friday.

Charter Oak coach, Elias Chavez: “Chris did a great job of competing today. He left some pitches up, but made big pitches when he needed to like hes done all year. We knew it was going to be a battle for seven innings. Our guys trusted the game plan and stood with it for the full seven innings and we got contributions from everyone.”

Charter Oak senior, Chris Ceballos: “I wanted the ball today, because I am really competitive, and I want to do anything I can to help us win games. Everyone was hyping this game up, but we treated it as just another game. The runs they got me in the top of the fourth inning really helped raise my confidence. When Blanquet hit a home run, it really sparked our dugout. I am very proud of the heart we showed in coming back. We weren’t going to lay down. We fought, we got timely hits and we got the W.”