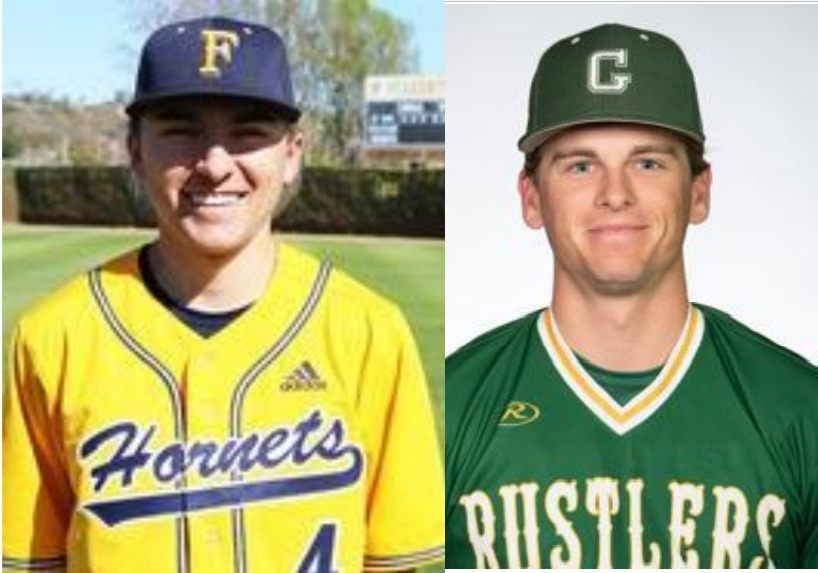 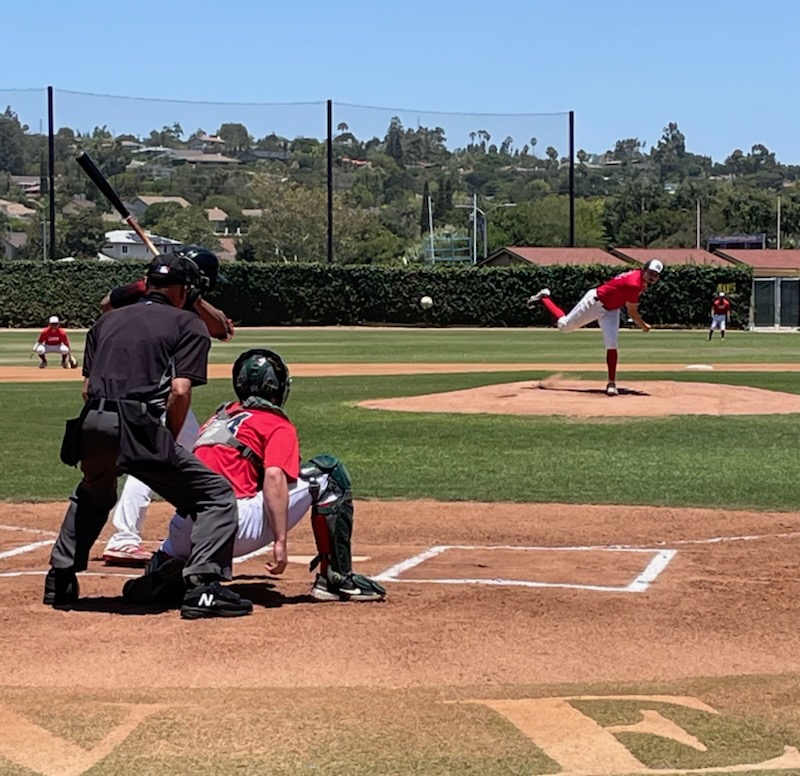 To view the Best of the West & Sunset League standings, schedules, stats & more, go to: (sunsetleaguebaseball.com) Baseball: The California Cage Rats were just six outs away from their first win of the season. They scored three runs in the top of the eighth inning to take a 5-3 lead on Saturday afternoon. The […]

To view the Best of the West & Sunset League standings, schedules, stats & more, go to: (sunsetleaguebaseball.com) Baseball: The Long Beach Legends got three runs in the top of the ninth inning to defeat the Arroyo Seco Sentinels, 10-7, in Saturday’s Best of the West League game. LBL out-hit the Sentinels, 10-6, to earn […] 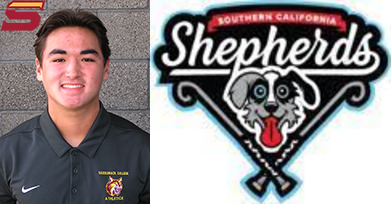 To view the Best of the West & Sunset League standings, schedules, stats & more, go to: (sunsetleaguebaseball.com) Baseball: Trailing 4-1 in the bottom of the sixth inning in a Best of the West League contest, JP Hefft changed the game with one swing. Hefft hit a grand slam to give the So Cal Shepherds […]

Baseball: The Inland Valley Pirates didn’t take their first lead of the game until the top of the 10th inning. They scored two in the eighth, one in the ninth and four runs in the top of the 10th to claim a 9-5 victory over the Long Beach Legends in a Best of the West […] 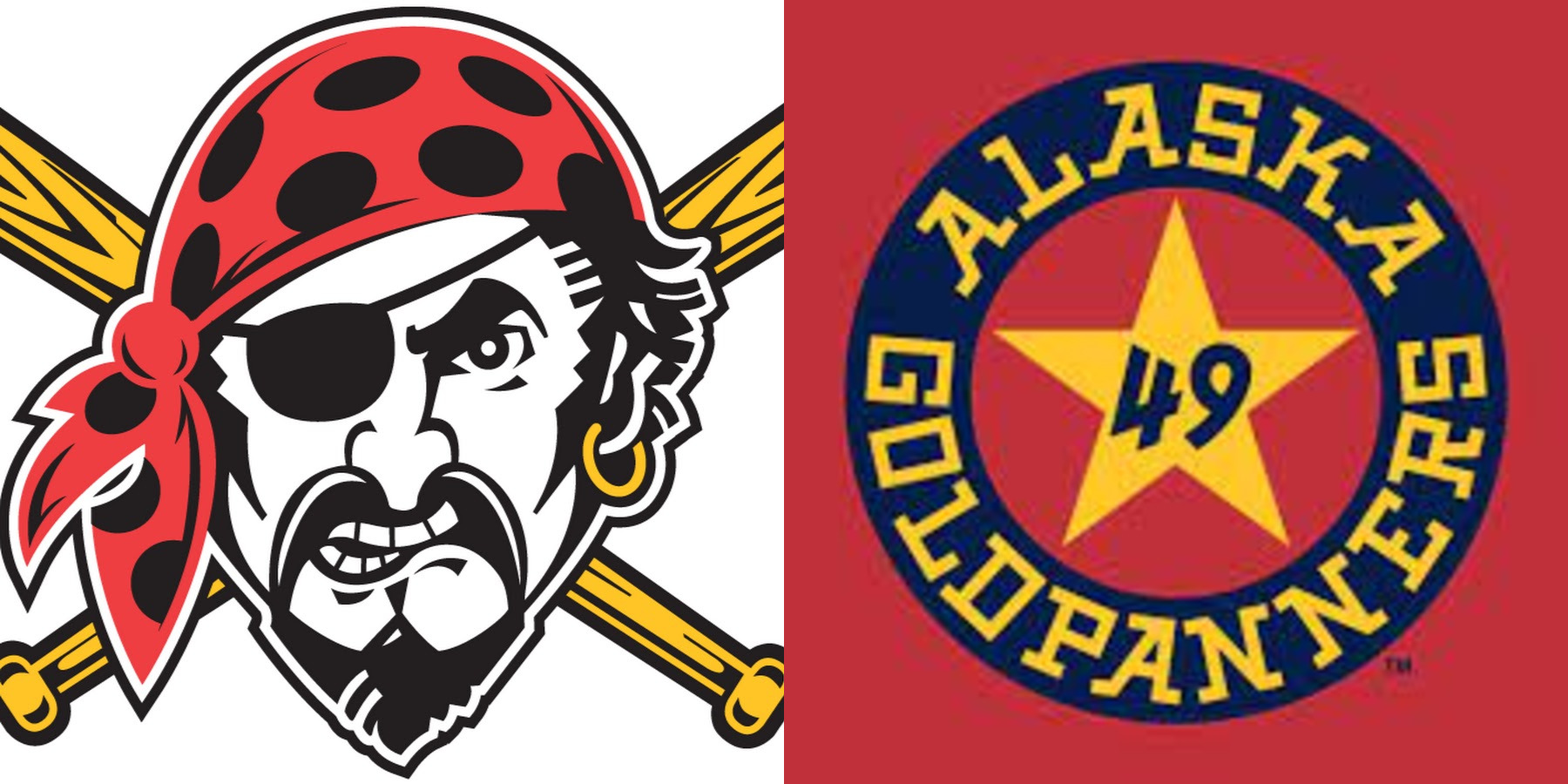 Baseball: Talk about finishing what you started. The Alaska Goldpanners scored four runs in the bottom of the first and ninth innings to defeat Ventura County, 8-6, on Friday. And they did so in dramatic fashion. Trailing 6-4, and with two outs in the bottom of the ninth, Rafael Flores hit a walk-off grand slam. […] 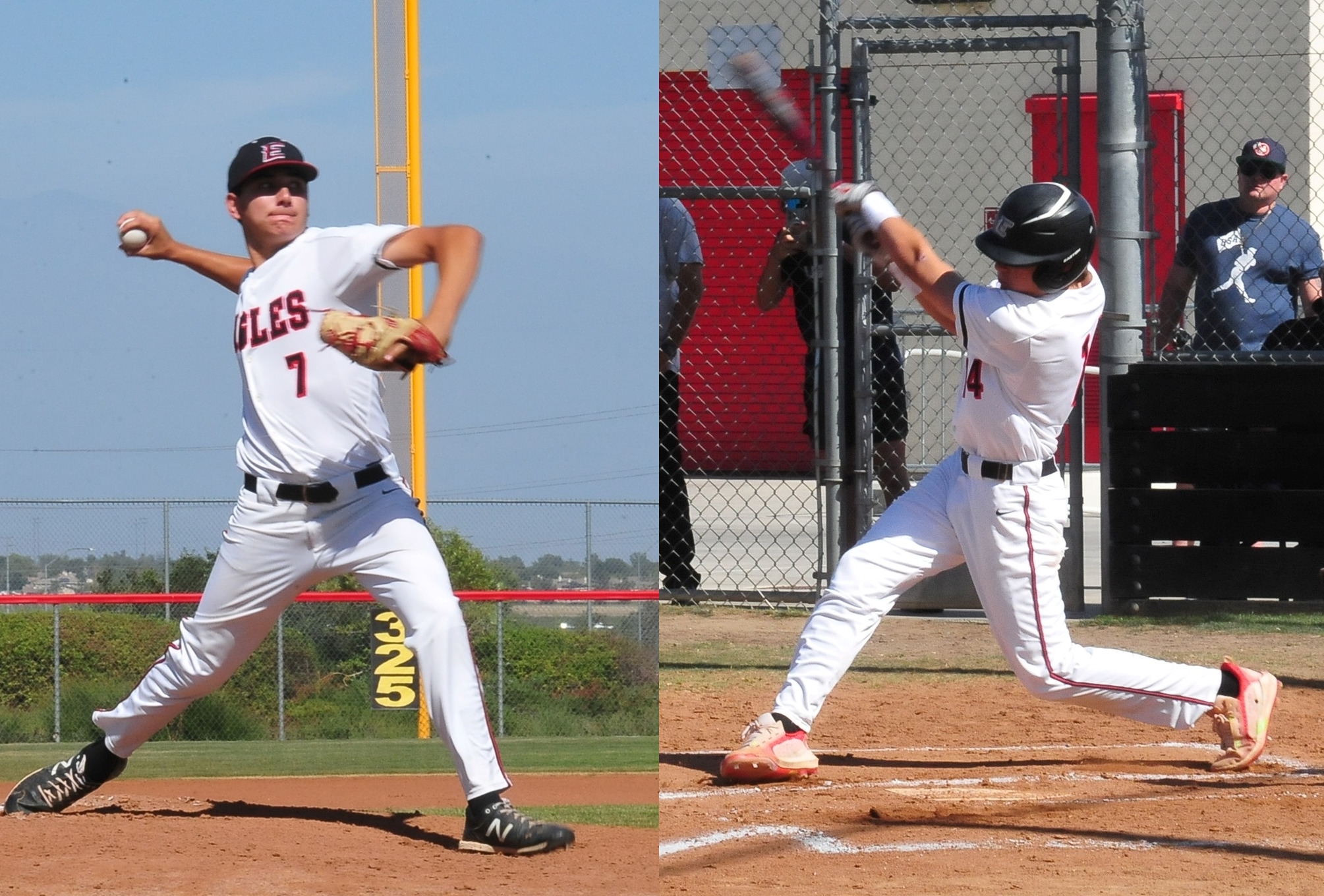 Baseball: By Brian Reed-Baiotto, Sports Editor: Etiwanda entered the 2022 season just one year removed from having won 12 games and finishing fifth in the Baseline League. The Eagles’ pitching staff returned junior Dylan Goff (3-3) and seniors Alfredo Capacete (3-4) and Garrett Mnich (3-1), who combined to go 9-8, with a 4.42 ERA over 89 […] 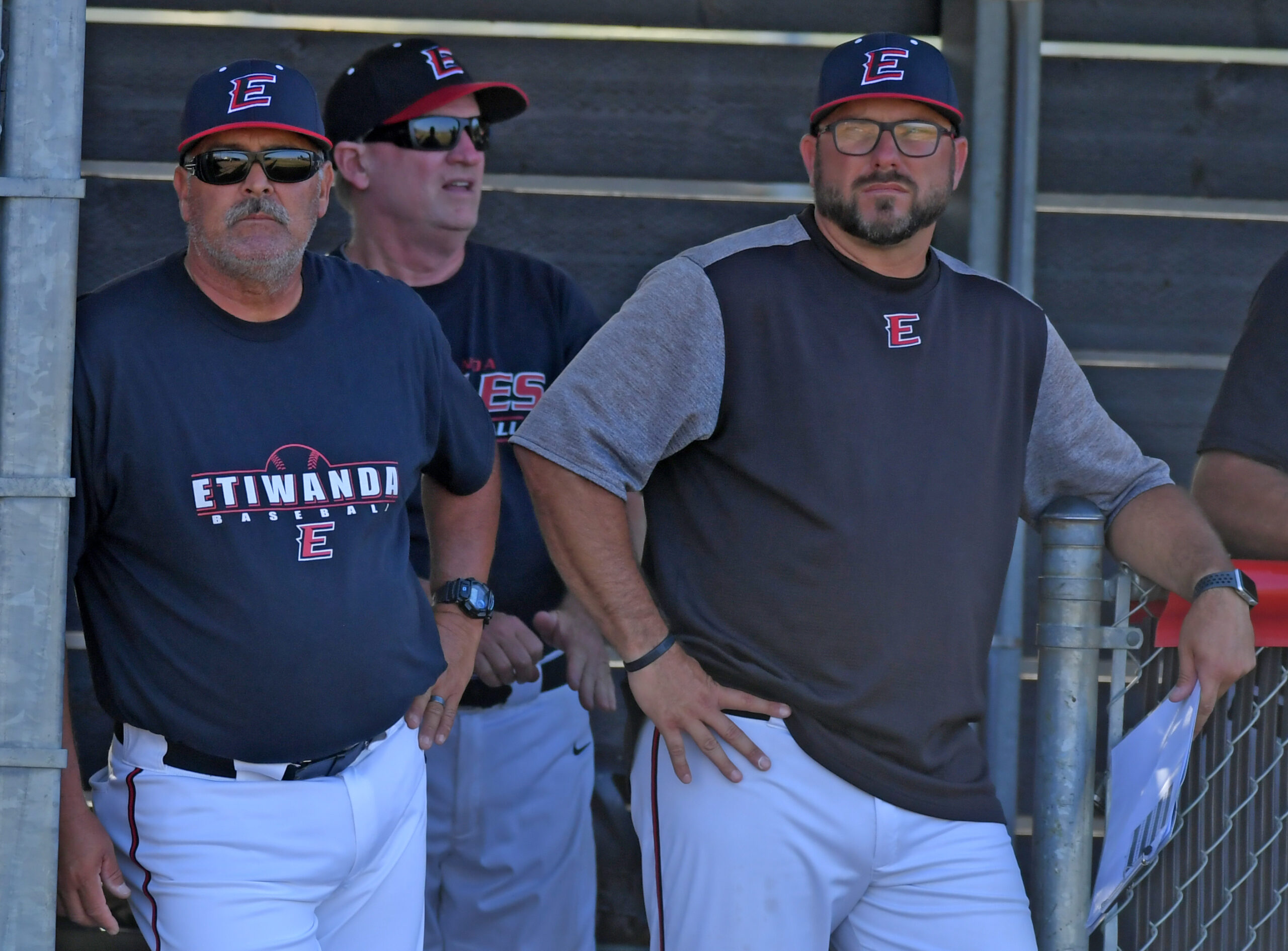 Baseball: By Brian Reed-Baiotto, Sports Editor There were signs early on that Don Furnald was going to be successful at Etiwanda, and that his Eagles would never go down without a fight. In Furnald’s first season at the Rancho Cucamonga school, the rookie coach nearly pulled off a miracle. With two weeks to play in the […] 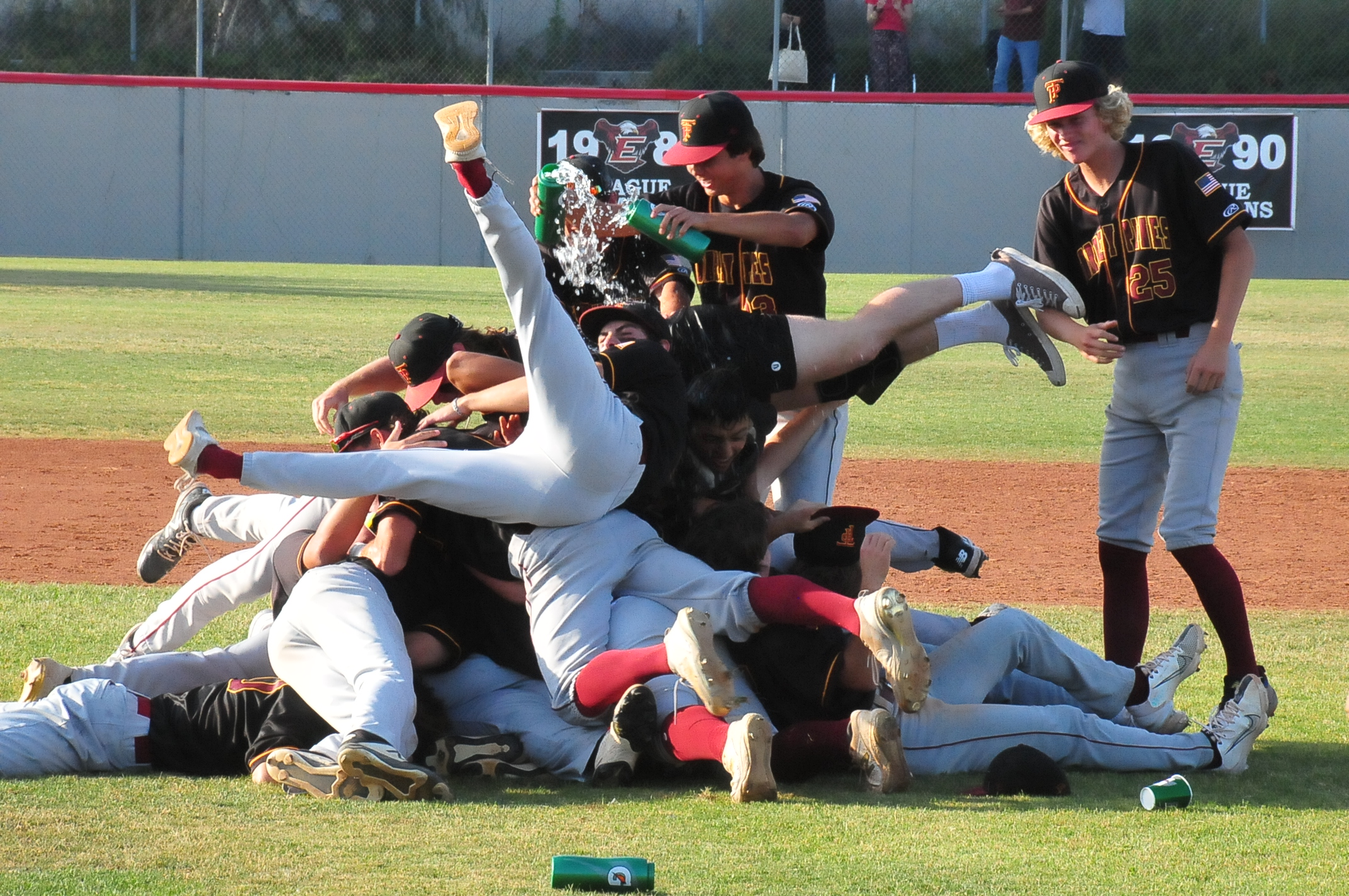 Photos by Al Salgado: Baseball: There was a popular TV show in the 1980’s in which the lead character would always say, “I love it when a plan comes together.” And it seemed this week that everything was falling in line, and that Etiwanda was primed to win the CIF State Division 2 Southern California […] 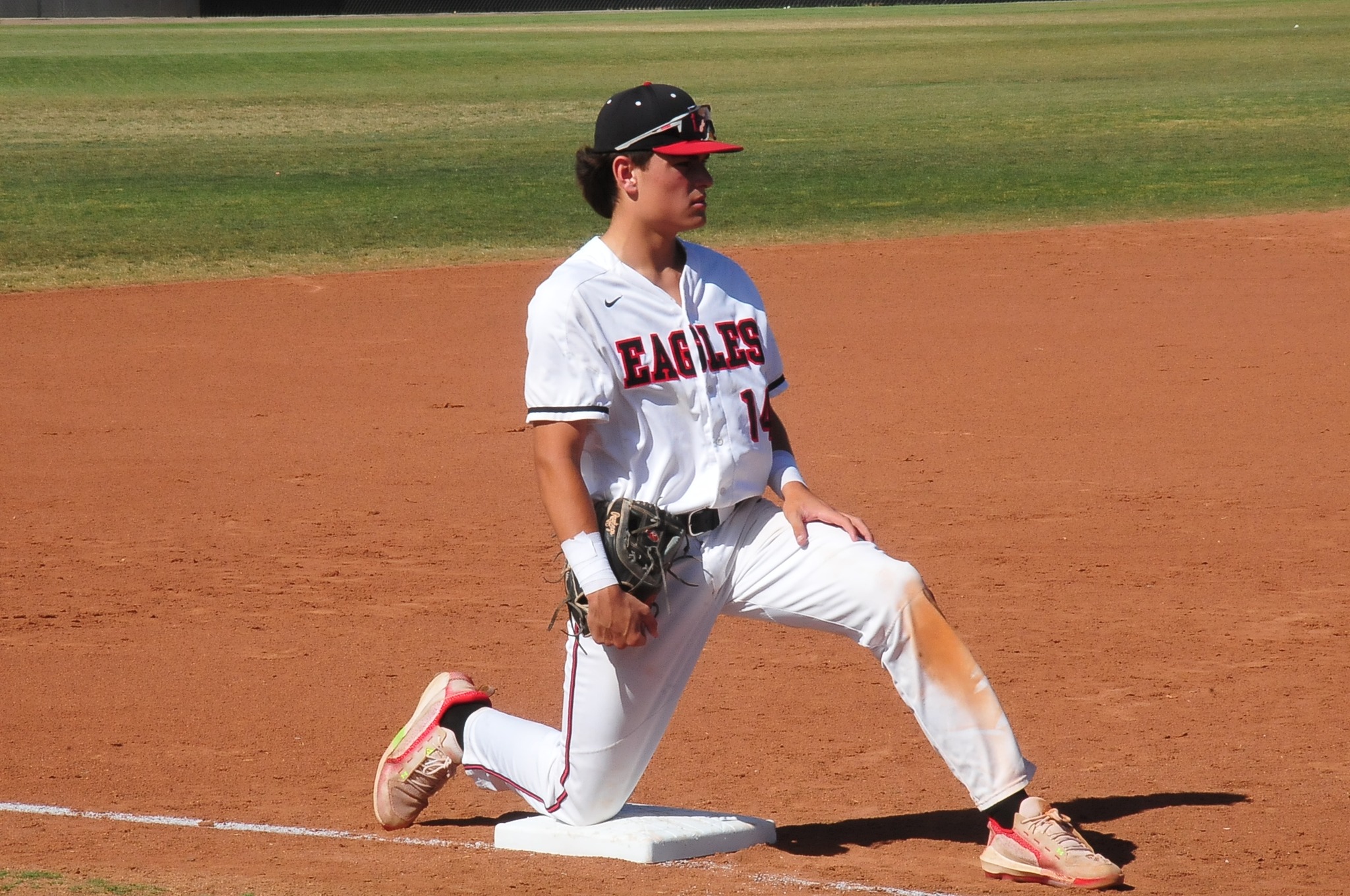 Photo by Al Salgado: Baseball: By Brian Reed-Baiotto, Sports Editor What more could a 14-year-old baseball player ask for than to be on the mound in a CIF State Division 2 championship game? It might be a daunting task for most, but Etiwanda freshman Brady Ebel is as calm as they come. The Baseline League […] 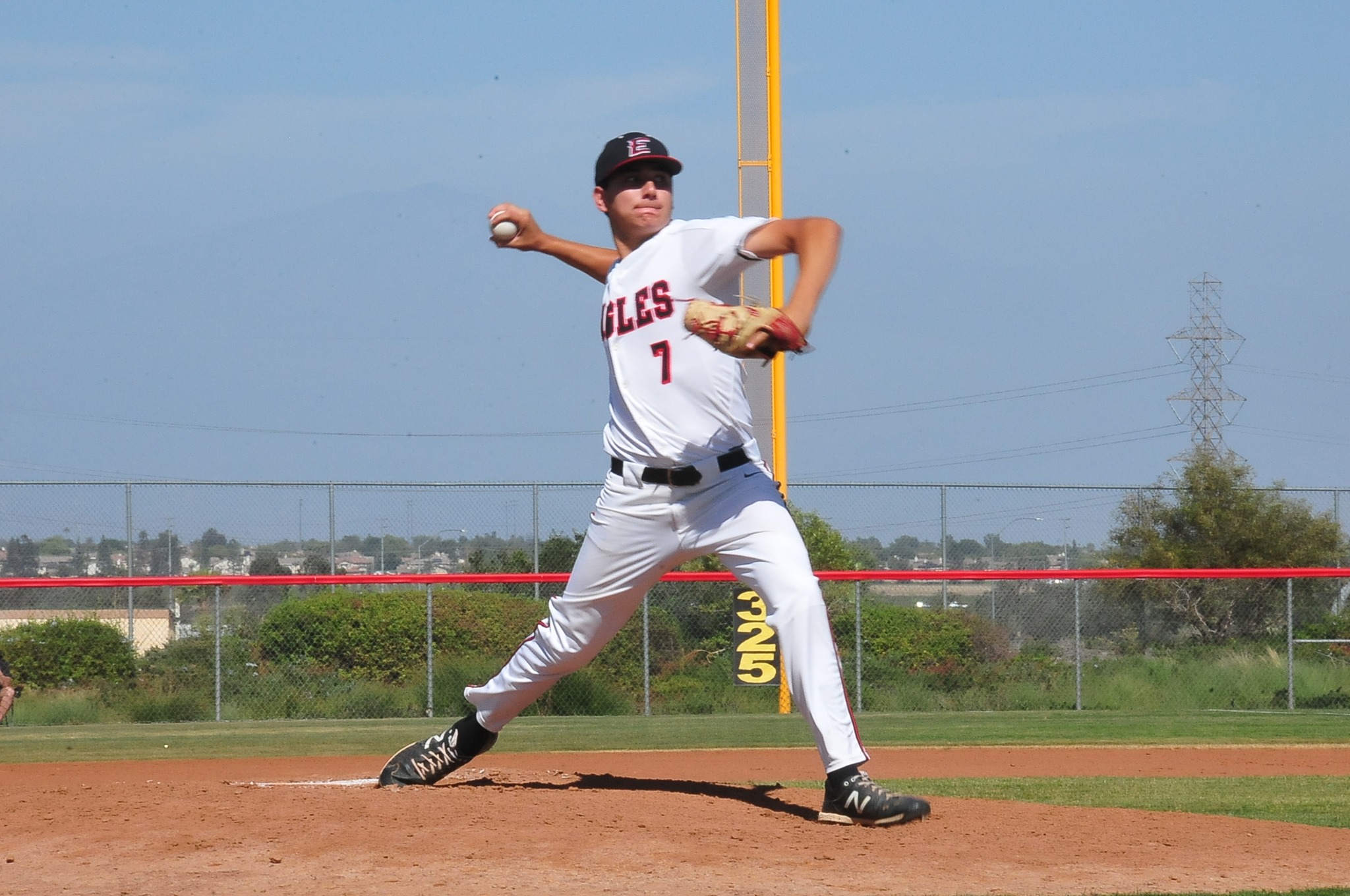 Photos by Al Salgado Baseball: Considering they trailed 1-0 in the bottom of the fifth inning of Thursday’s CIF State Division 2 semifinal, the chances of claiming a mercy-rule victory an inning later was almost incomprehensible. But that’s exactly what Etiwanda accomplished. The Eagles got six runs in the fifth and sixth innings to defeat […] 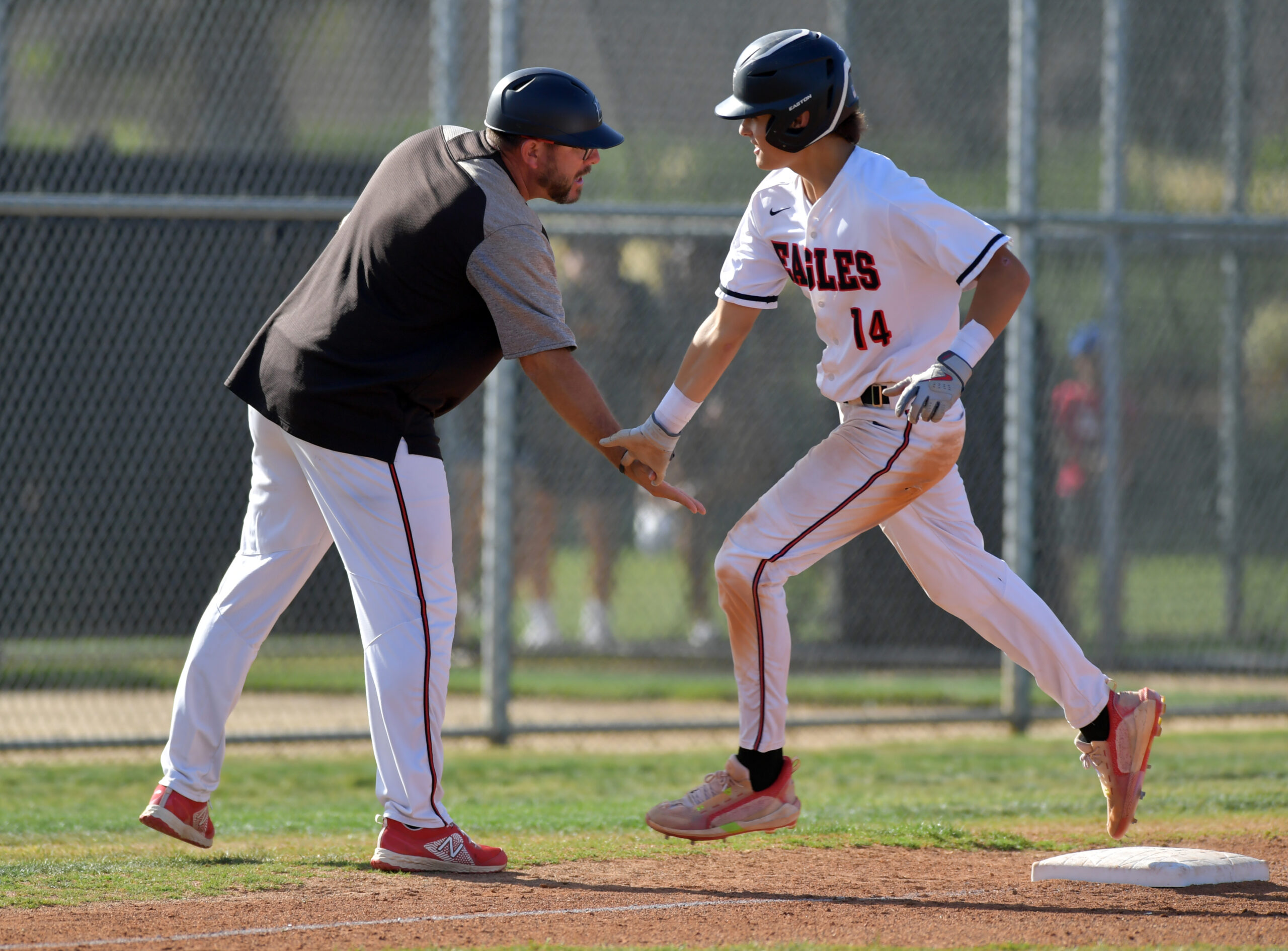 Every CIF State First Round Score; Etiwanda Gets Combined No-Hitter in 6-1 Victory Over Maranatha in D-2 Contest 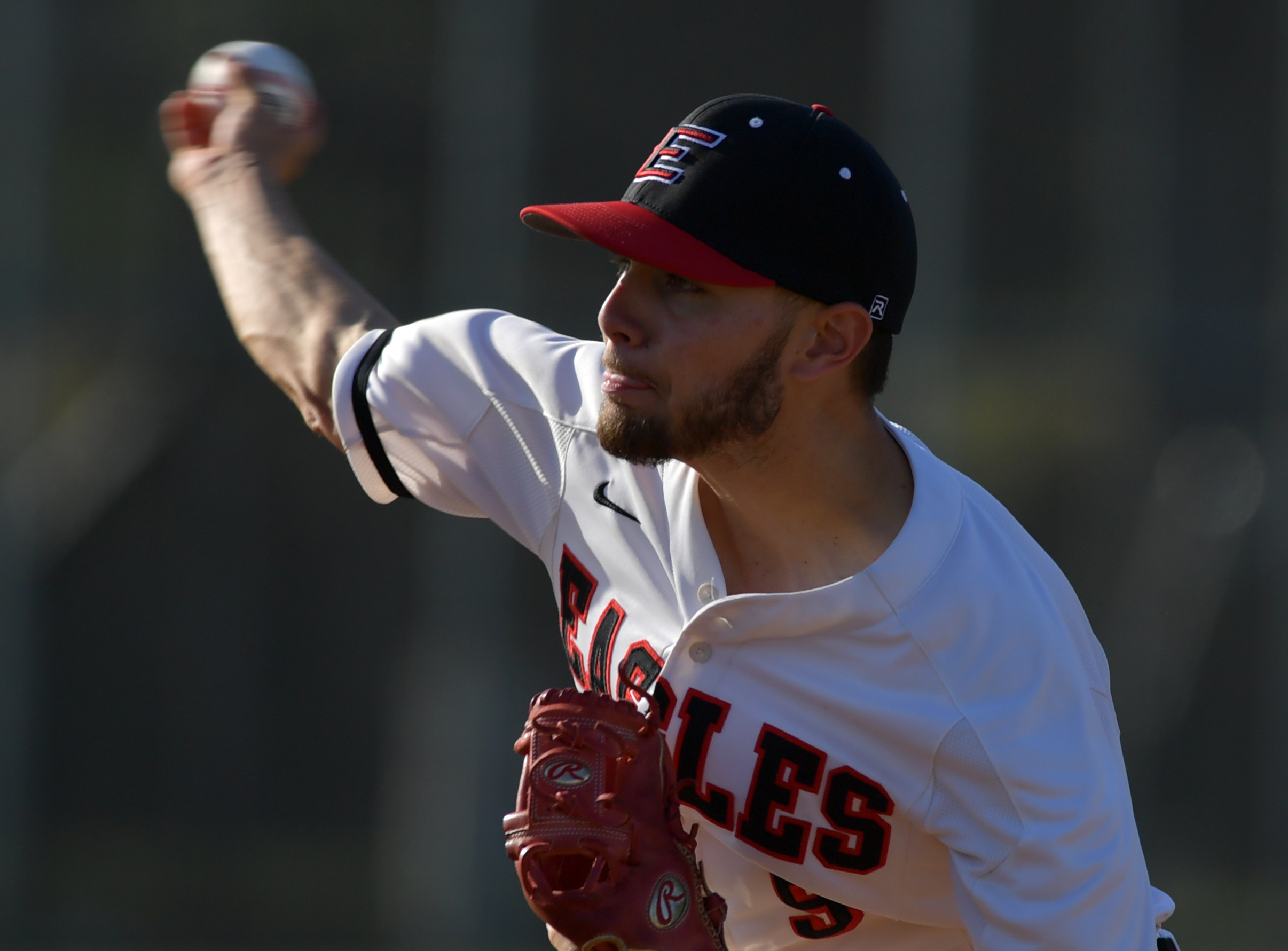 Photos by Josh Thompson Baseball: Ten days after defeating Torrance in the CIF-SS Division 2 title game at Cal State Fullerton, Etiwanda hosted Maranatha in the first round of the CIF State Division 2 playoffs. The Eagles started Mason Schultz, and he lasted 2/3 of an inning, allowing one run on four walks. Yahir Ramirez […] 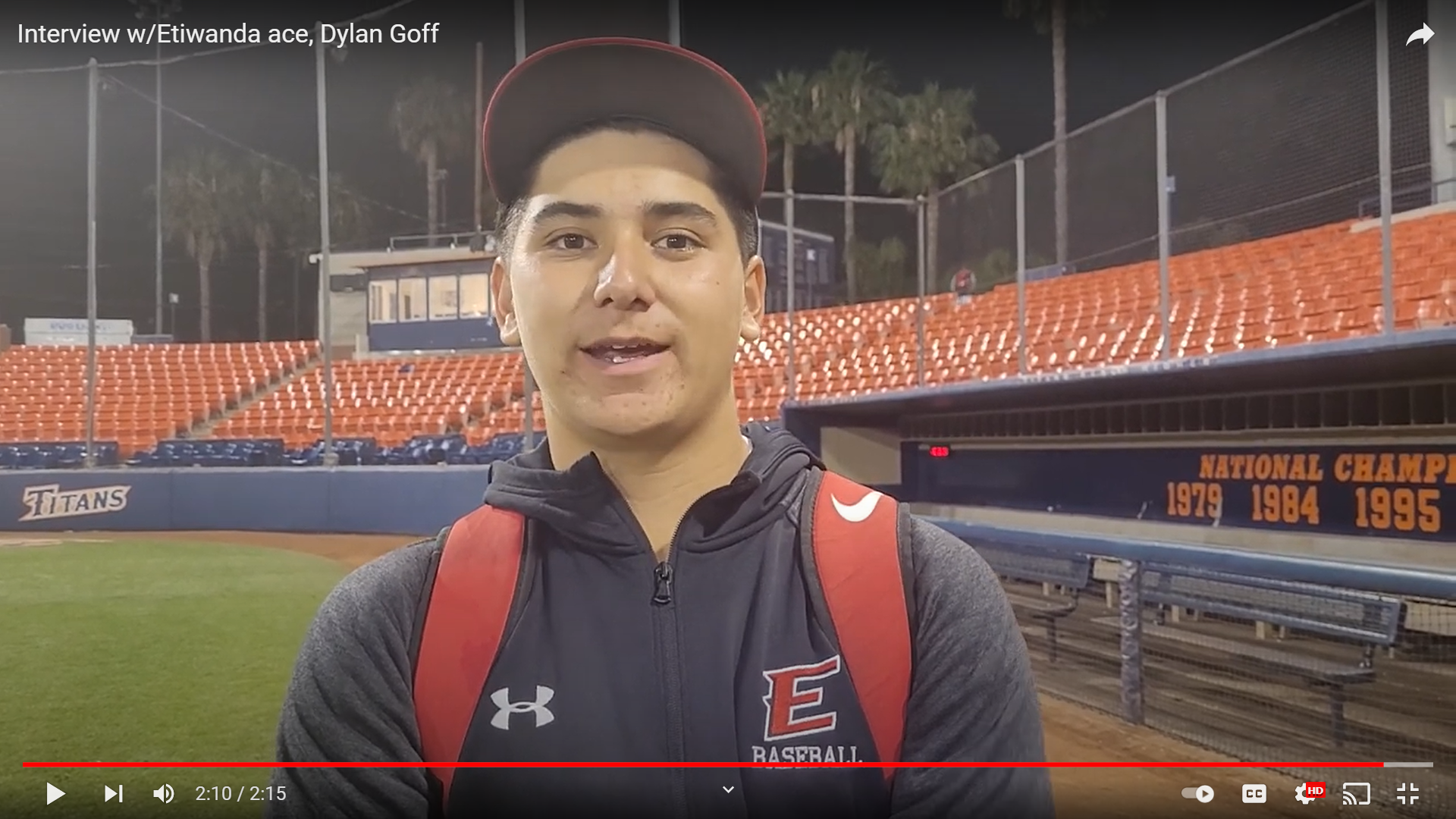 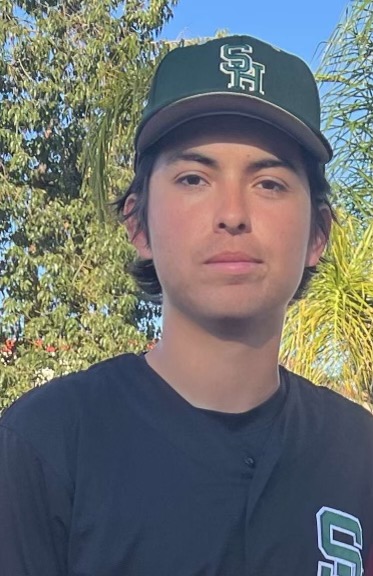 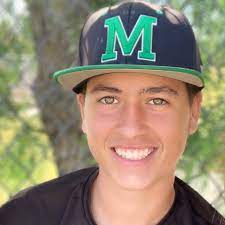 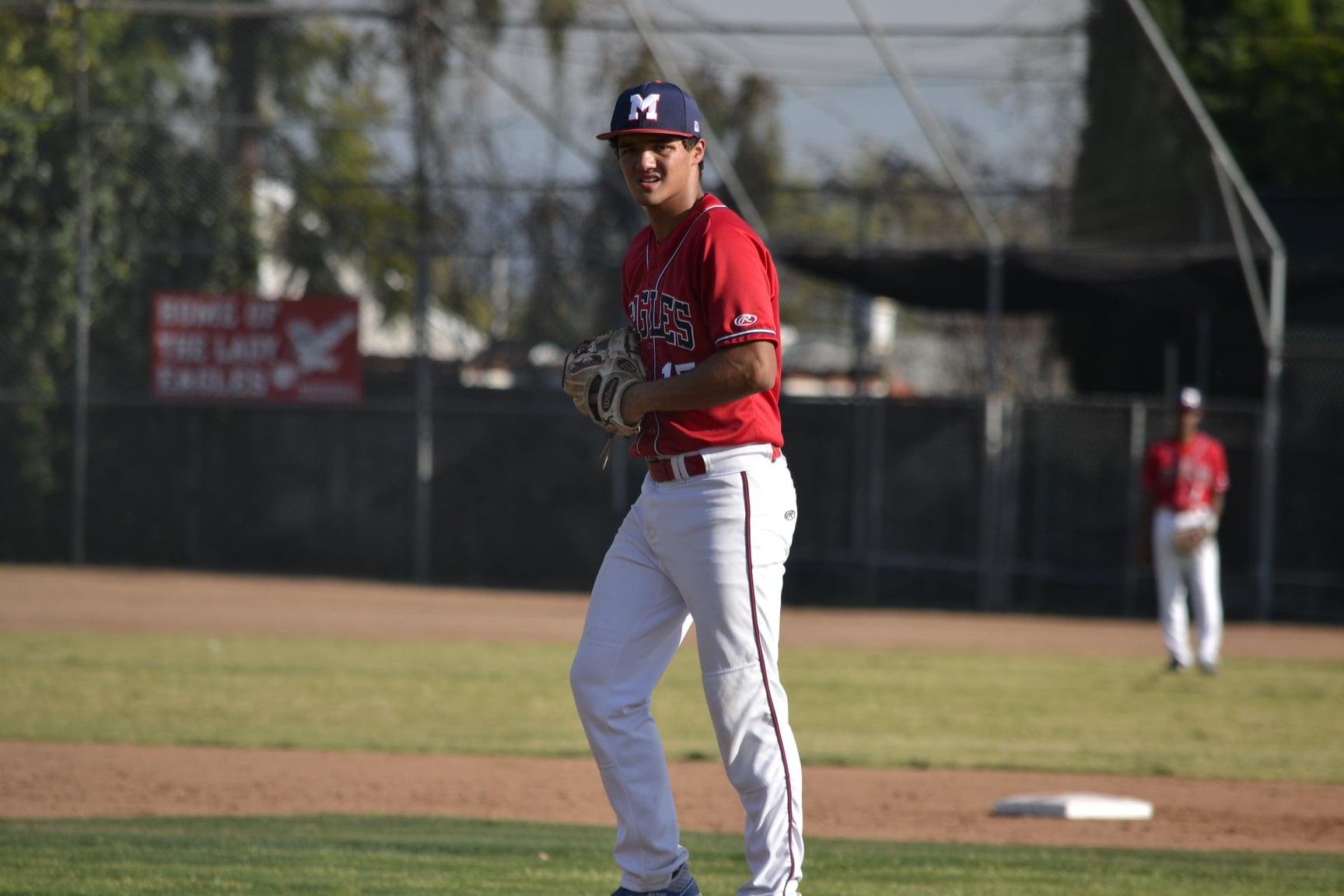 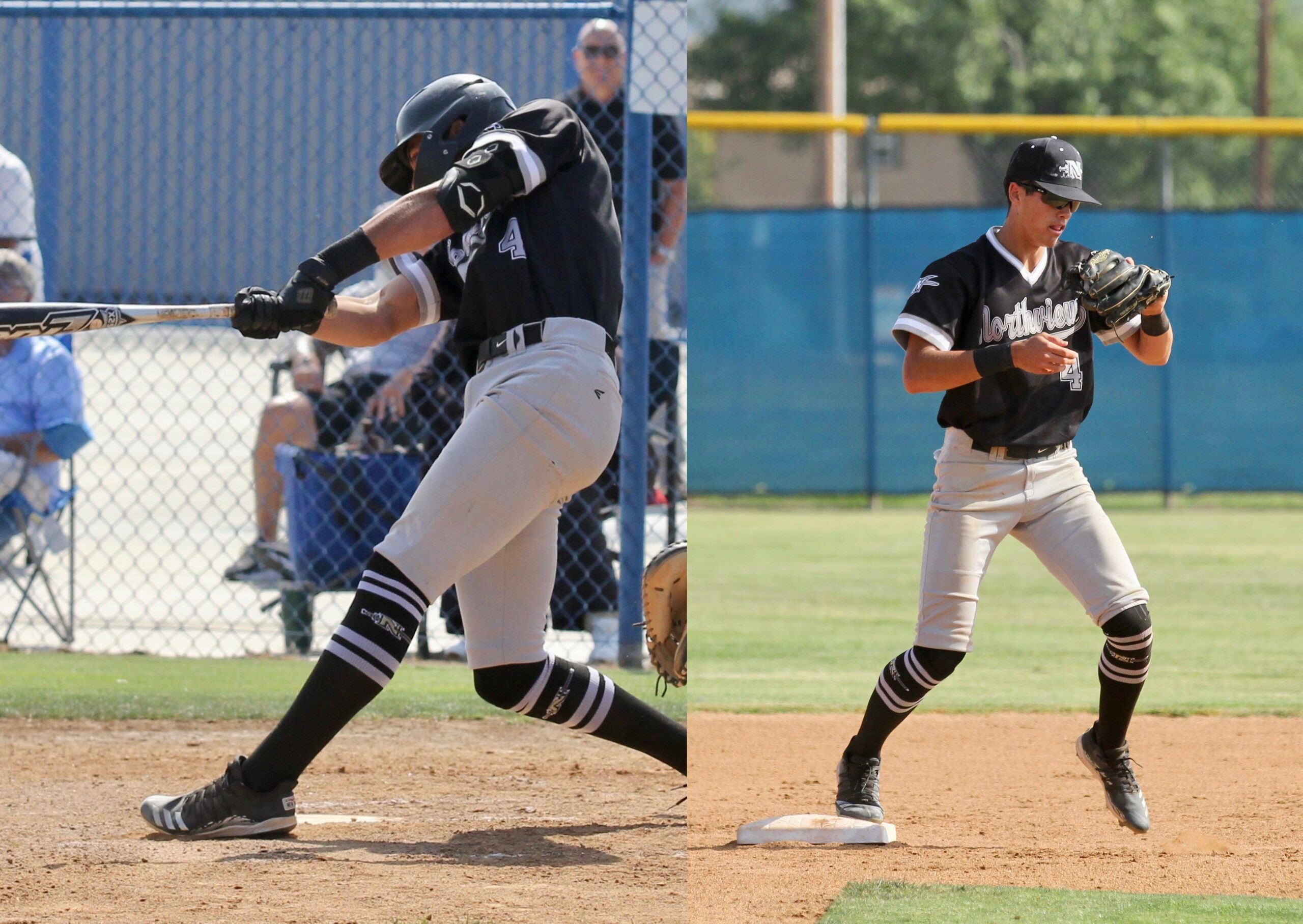 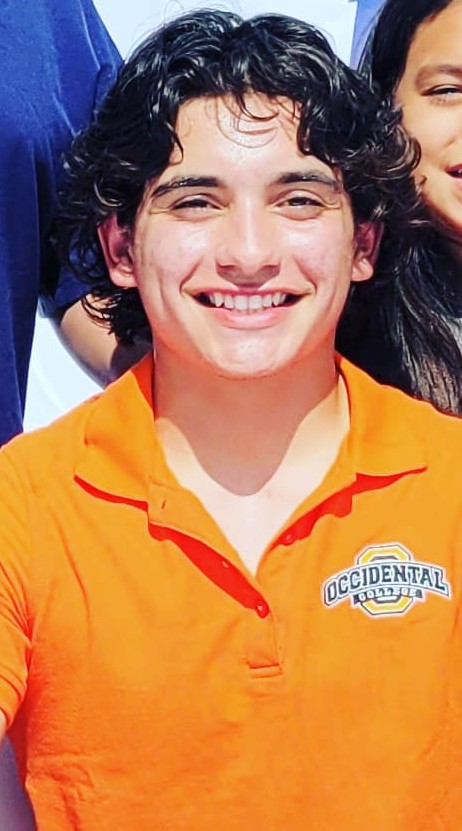 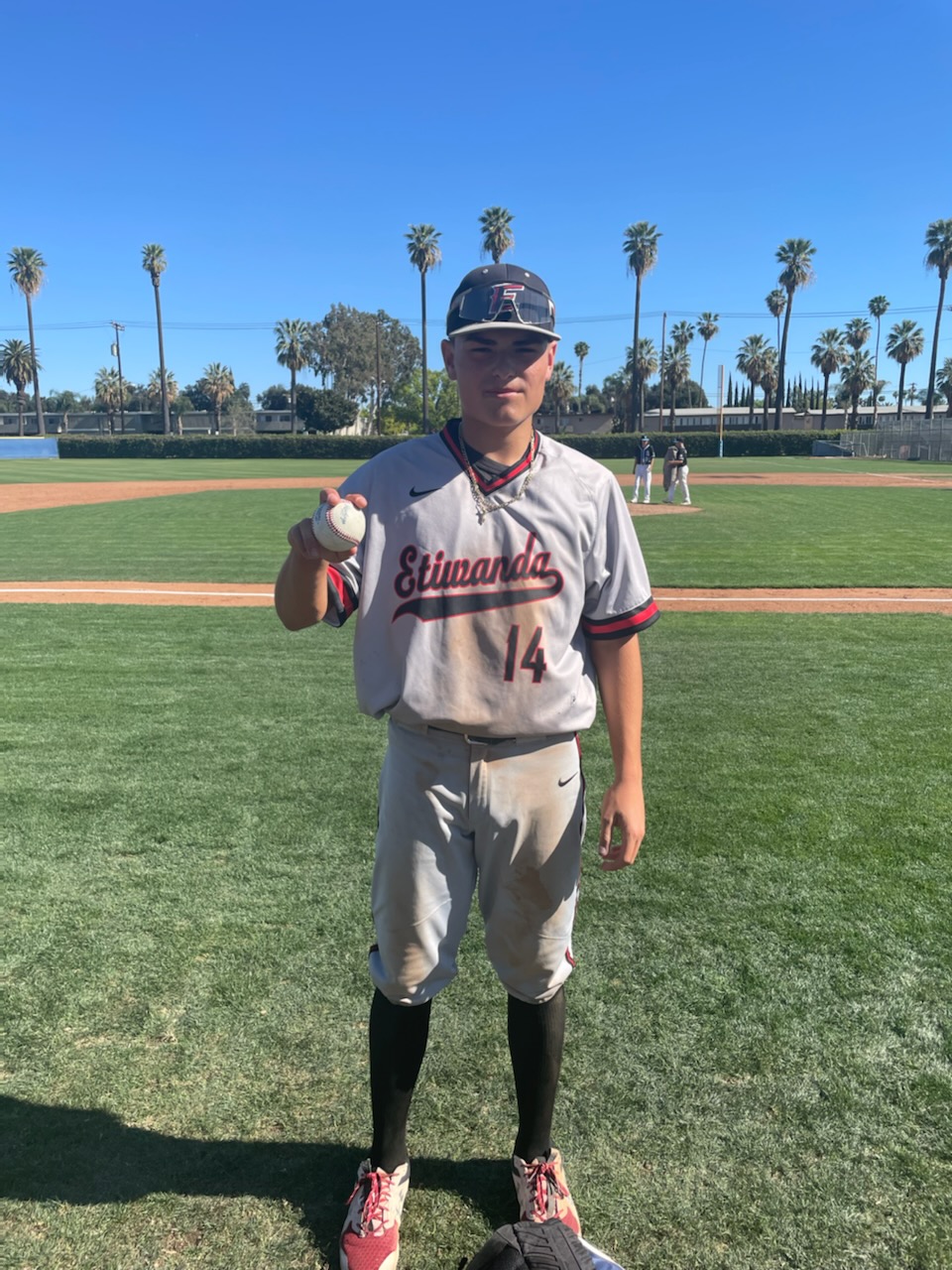