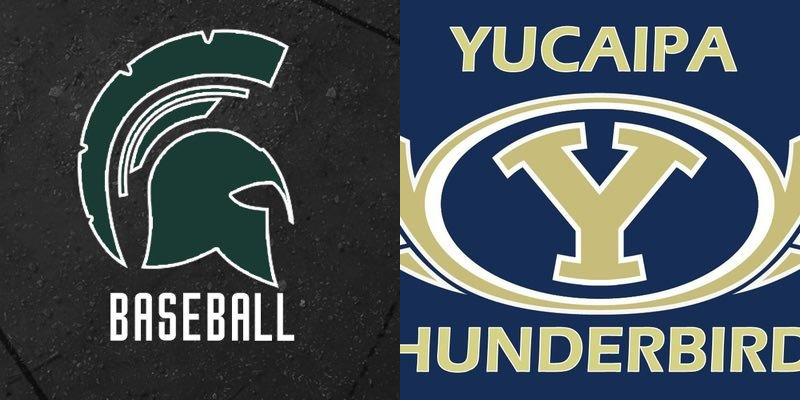 Yucaipa got out to an early 5-0 lead and never trailed in Tuesday’s CIF-SS Division 1 second-round game.

The Thunderbirds gave up six runs in the final three innings, but held on for a 9-7 victory over visiting Damien.

Jacob Reimer doubled and scored a pair of runs.

Cade Herrera got the win, going 4 1/3 innings and allowing two runs (one earned) on four hits.

He walked one and struck out six Damien batters, including Matt Clark three times.

Robby Mansour singled twice, scored and had an RBI.

Joel Porter had an RBI base hit.

Sebastian Arguelles doubled, scored and had an RBI.