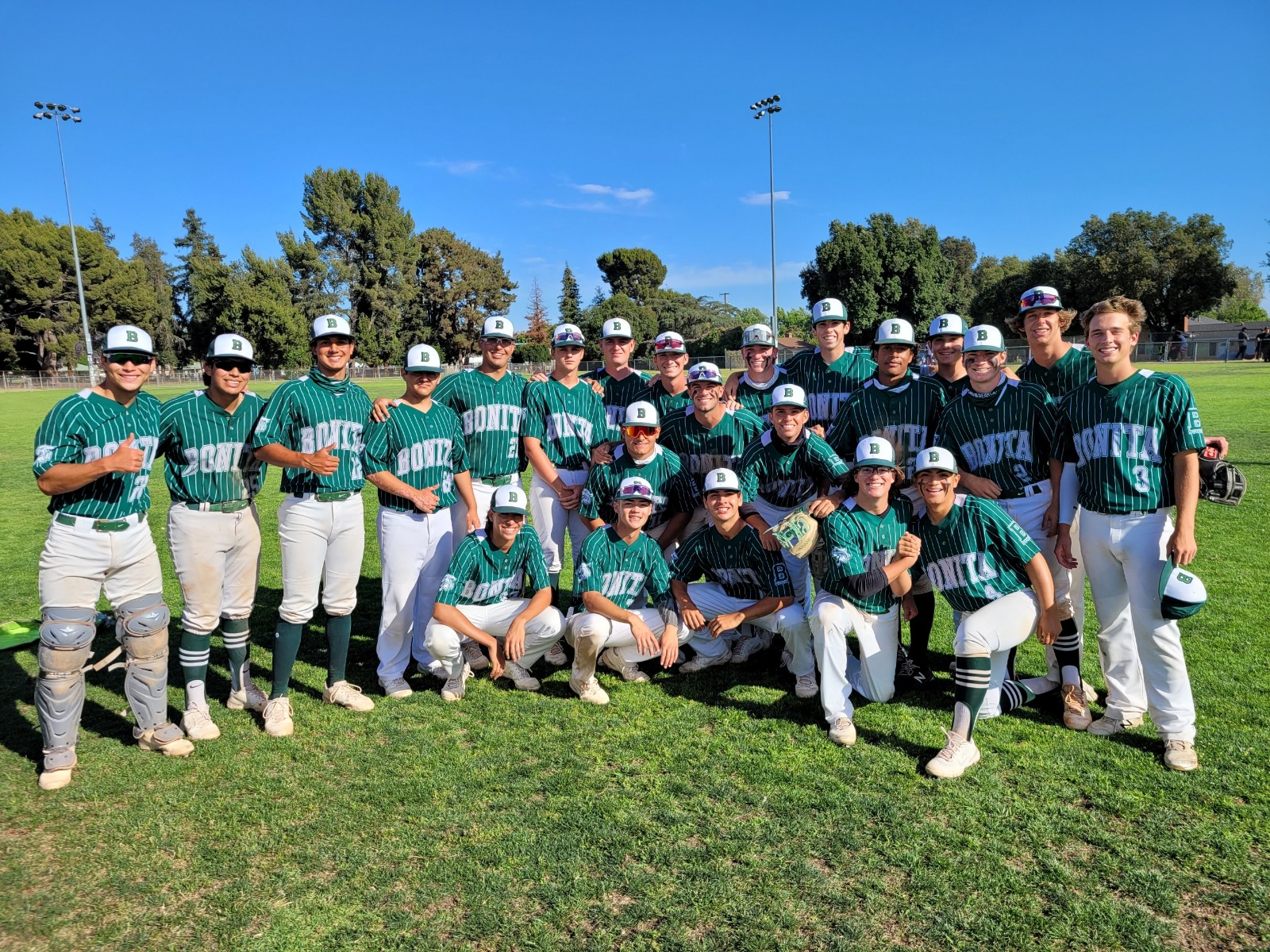 For the most part, Bonita has relied heavily on two pitchers (Luke Mistone & Edrian Rangel) for their success in 2021, and they did so again in Tuesday’s second round of the CIF-SS Division 2 playoffs.

Edrian Rangel went 5 1/3 scoreless innings to get the win, and Luke Mistone retired the final four batters to secure the save in a 3-0 victory over Ocean View.

He walked four and struck out six.

Rangel faced a bases-loaded scenario in the top of the fourth inning with two outs.

But the Bearcats senior caught an Ocean View batter looking on a 3-and-2 count to escape the threat.

Mistone replaced his buddy after Rangel ran out of pitches and retired the last four batters to secure the save.

Mistone didn’t allow a hit or walk and struck out one.

Offensively for the Bearcats, JT Fenton singled and scored.

Luke Mistone walked and had an RBI.

Edrian Rangel helped his own cause with a single and run scored.

Jacob Flores singled and had one RBI.

Up next: Bonita will travel to Los Alamitos on Friday.

Bonita coach, Ryan Marcos: “Edrian worked hard all six innings. He’s as tough as they come. Luke came in because E was maxed out on pitches, otherwise Edrian could’ve kept going. Both located their pitches beautifully and got outs. It ended up working out well for us.”

Bonita junior, Luke Mistone: “Edrian really set the tone of the game in the top of the 1st and the whole game. It was really big for us to jump on them early and take advantage of some mistakes. Edrian was lights out as usual and I just came in and was able to fill up the zone. That was a great team win and we got a big one coming up against a very good team.”

Bonita senior, Edrian Rangel: “I knew I had to come out and shove against a really good squad and thankfully all my pitches were working and I kept them off balance the whole game. I knew I had my guys behind me and I knew they could get ours whenever I pitched to contact. Unfortunately, I capped out on pitches, but Luke was going in and I knew we were going to win.”