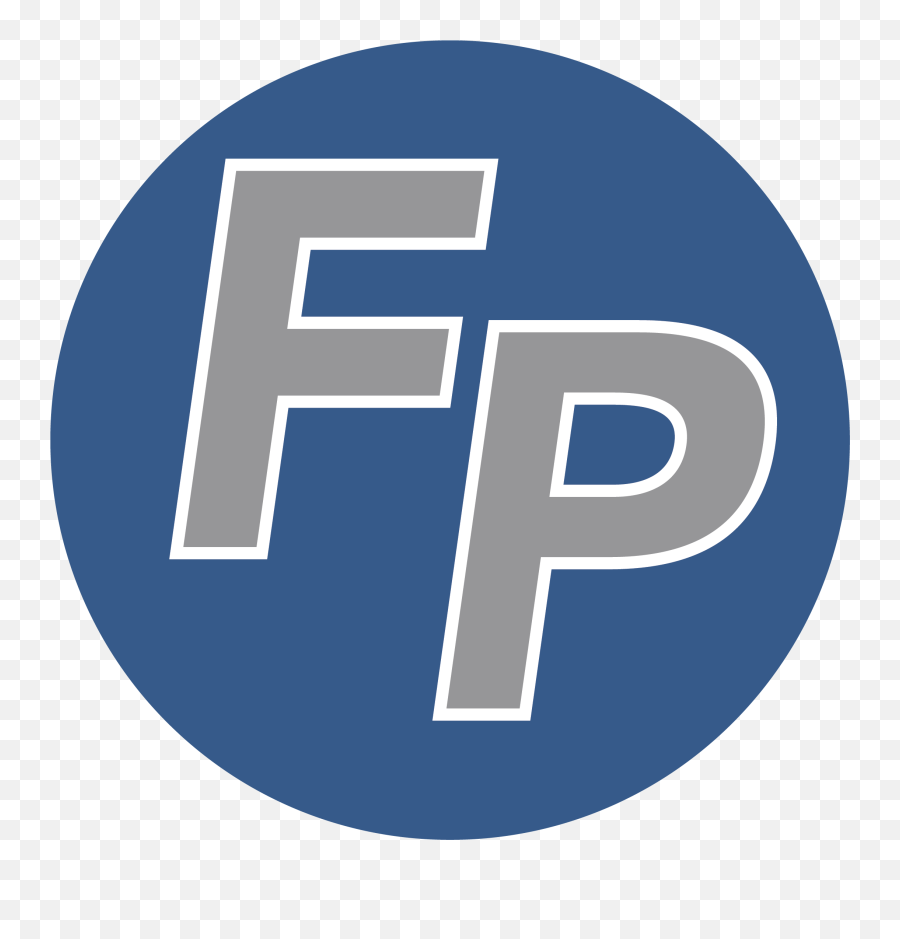 North Torrance scored in six of their seven innings on Tuesday, and defeated Flintridge Prep, 10-6, in the second round of the CIF-SS Division 6 playoffs.

The Saxons got three runs off Max Brunngraber in the first inning, and they would never trail.

The Saxons’ Kevin Pena was charged with six runs (five earned) on seven hits over his four innings of work.

He walked three and struck out four.

Brunngraber went 2-for-3, with a walk, RBI and run scored.

Bradley Marelich walked twice, singled, scored and had an RBI.

Nick Gonzalez walked and had one RBI.

Diego Ynzunza went 2-for-4 for the Prep League champs.