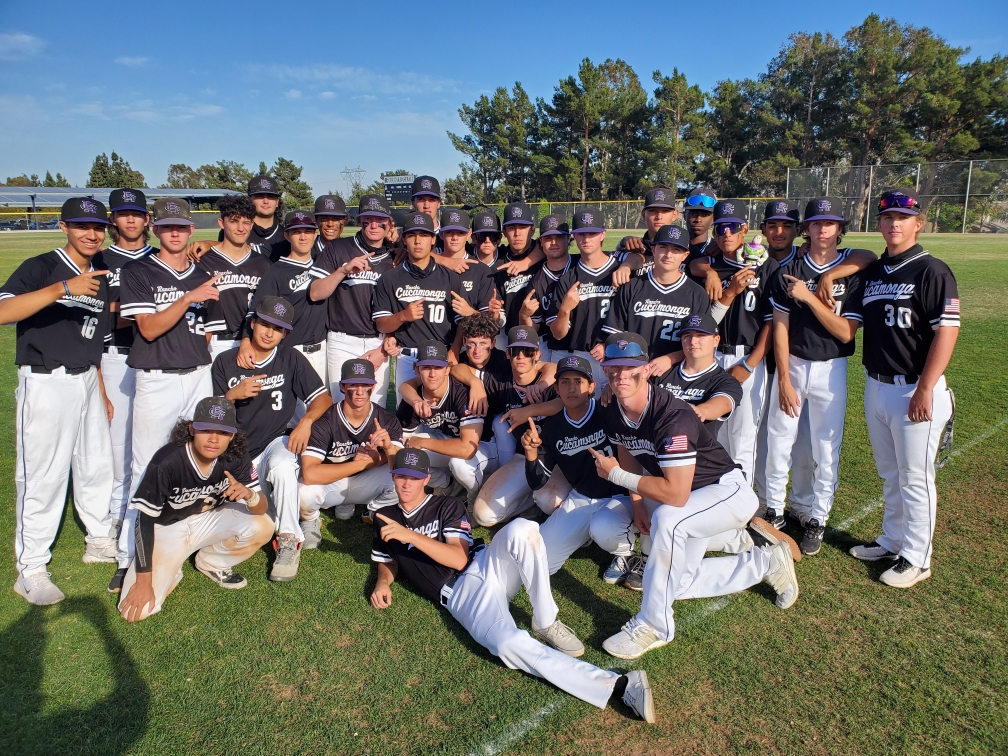 And then there was one Baseline League team remaining in the CIF-SS baseball playoffs.

He walked one and struck out four La Sierra batters.

Jacob Billings entered the game with the potential game-tying runner at second and no one out.

But Billings retired the side on 12 pitches, including a game-ending fly out to Jayden Lopez in center field.

Jake Brown went 2-for-3, walked twice, and scored a pair of runs.

The Cougars didn’t just extend their season on Tuesday, they claimed the first 20-win season in school history.

Up next: RCHS will travel to Downey on Friday.

RCHS coach, Tony Garcia: “We grinded this victory out. They were a scrappy team and came back on us, but we were able to answer and earned the win. It was a good team that we beat and they are well coached. Jayden was the horse at clutch time for us today, driving in runs on a couple of occasions. Our pitching staff got the job done with a team effort.”