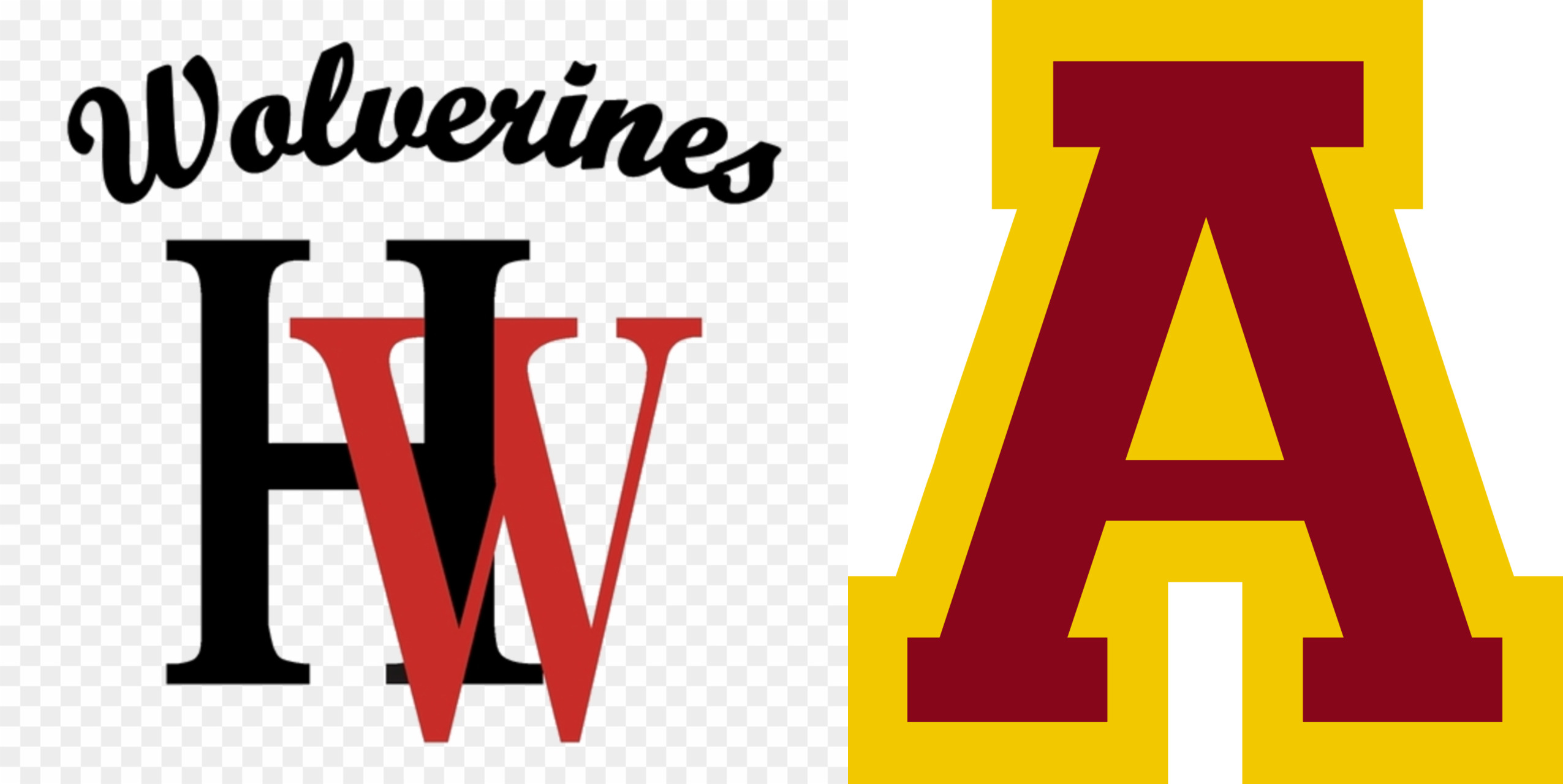 It’s not by accident that Harvard Westlake is ranked fifth in the state by MaxPreps.

And they sure left an impression at Arcadia on Tuesday afternoon.

The Wolverines, fresh off another Mission League championship, dropped the hammer, 13-0, over the Apaches, in the second round of the CIF-SS Division 1 playoffs.

They also handed Casey Spencer his only loss in 2021.

Spencer was charged with seven runs on four hits over his 3 2/3 innings of work.

Jordan Kang went 3-for-3, with a double, two runs and two RBIs.

Rainer allowed one hit, walked one and struck out nine Arcadia batters.