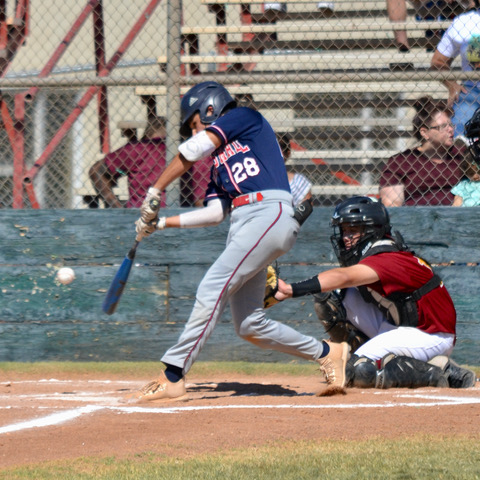 Thanks to Chris Karp for the photos:

The 2021 season ended sooner than Marshall Fundamental would have preferred, but a second round defeat in the D-6 playoffs is just one blemish during an historic season for the Eagles.

Marshall Fundamental made a 104-mile trip to Barstow and before they could get loose, the Aztecs scored five runs in the bottom of the first inning.

Barstow would go on to defeat the Eagles, 9-6.

Wes Pendleton got the loss after allowing five first-inning runs on five hits. 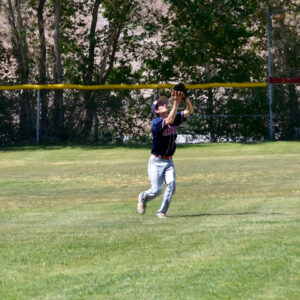 Malachi Maestas doubled, scored and had an RBI.

Tyler Ramirez had an RBI base hit.

Henderson got the win for Barstow.

Henderson walked one and struck out four. 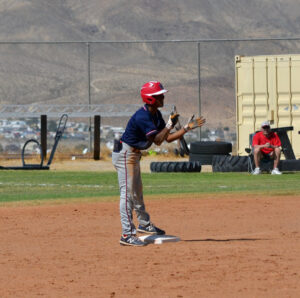 Nick Chew went 3-for-4, with a double, two runs scored and an RBI.

When the Eagles think back on the 2021 season, it will be notching the first Mission Valley League championship in school history that they remember, not a second-round loss in the desert.