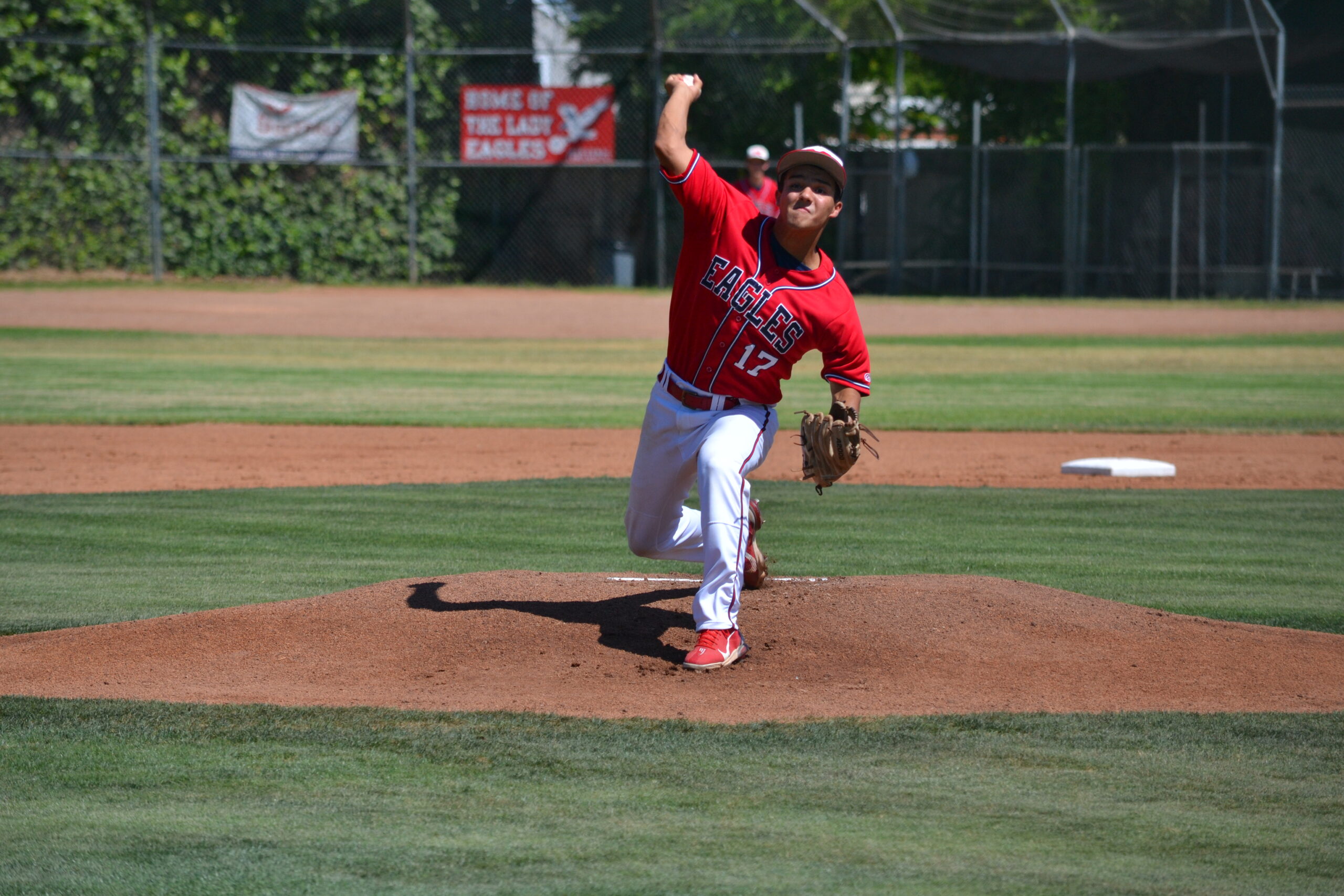 Travis Delgado was going to make sure Marshall Fundamental had a second-round playoff game next week.

Delgado went the distance in the Eagles’ 6-3 victory over West Valley in the first round of the CIF-SS Division 6 playoffs.

He walked one and struck out six Mustangs’ batters. 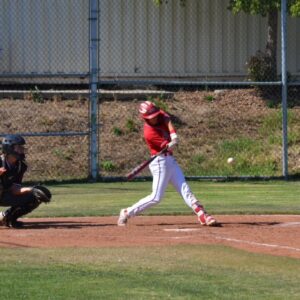 Taylor was also stuck with the loss, allowing six runs on eight hits over his 5 2/3 innings.

He walked three and struck out a game-high 10 batters. 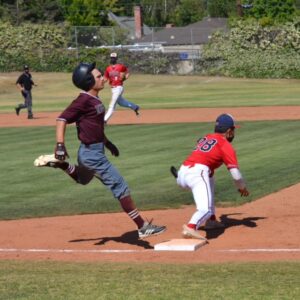 Delgado helped his own cause with a single and RBI.

Jacob Hernandez went 2-for-3, with an RBI and run scored.

Wes Pendleton walked, scored and drove in a run. 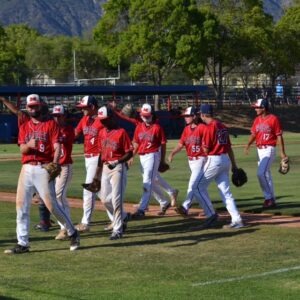 Up next: Marshall Fundamental will travel to lovely Barstow on Tuesday.