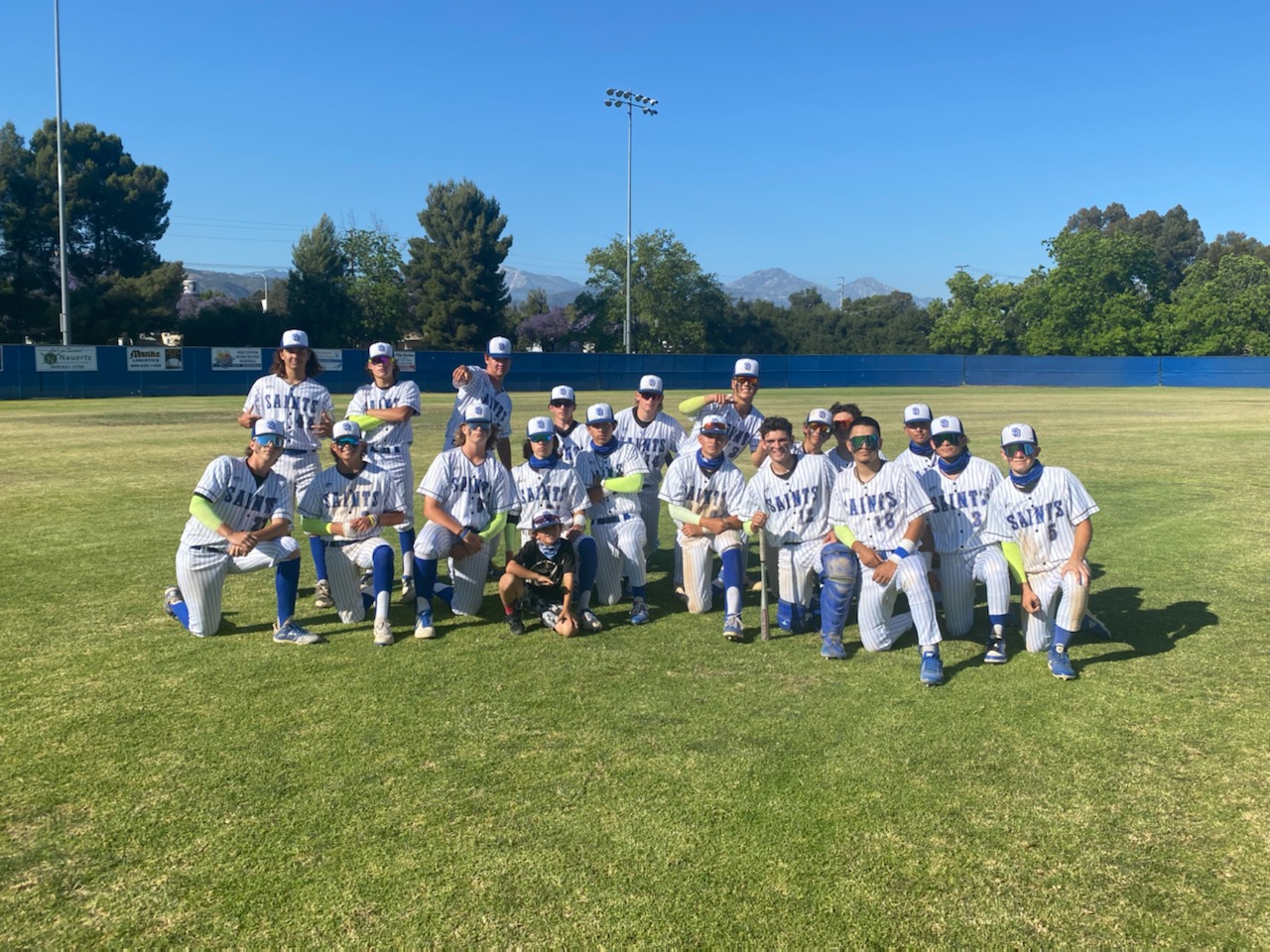 The Saints defeated visiting Santa Fe, 10-1, in the first round of the CIF-SS Division 2 playoffs.

Romero allowed one run and struck out five.

Matt DesMarets closed out the victory with a scoreless seventh inning of relief, including one strikeout.

Kasen Khansarinia singled, had a sac bunt, stolen base and scored twice.

Ryder Young went 3-for-3, with a double, three RBIs and he scored three runs.

Ryan Kim doubled, had a sac fly and two RBIs.

Landon White singled, doubled, stole a base and drove in a run.

Up next: San Dimas will battle Maranatha on Tuesday.