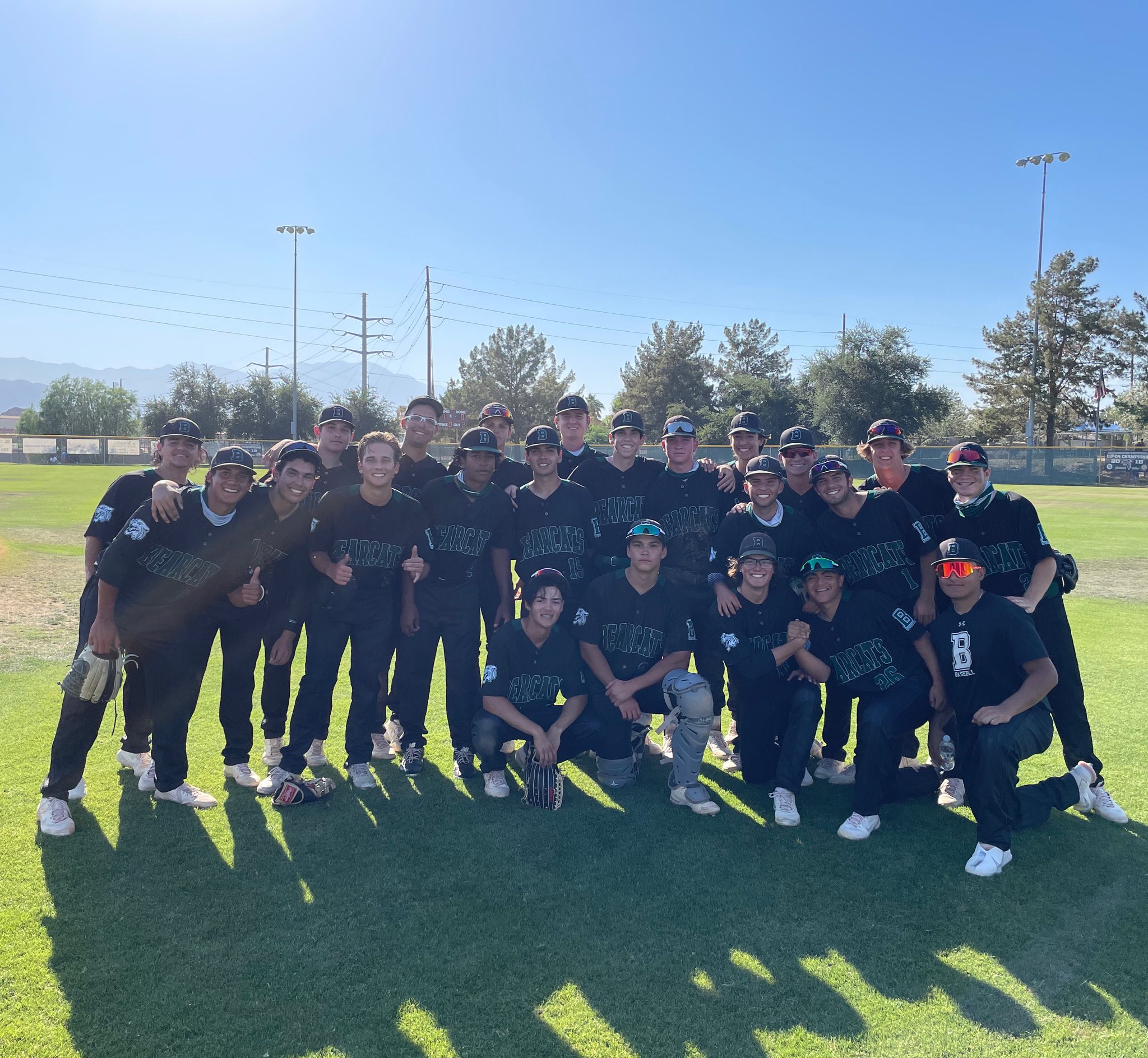 Bonita made a 103-mile drive out to La Quinta in the first round of the CIF-SS Division 2 playoffs.

The Bearcats got three runs in the top of the first inning and that’s all Luke Mistone needed.

Mistone went the distance, allowing five hits, walking two and striking out eight in the 2-0 victory over the Blackhawks.

Jesse Gad went 2-for-2 for the Blackhawks.

Christian Sanchez got the loss after allowing three runs on three hits over his five innings of work.

He walked four and struck out a pair of Bonita batters.

Mistone also had two of the Bearcats three hits on Friday and he scored a run.

Ryan Kozma and Jordan Sheridan both walked once and scored one run apiece.

Logan Corthell singled and had two RBI’s and Edrian Rangel walked and had an RBI.