Ayala Pounds out 13 Hits in a 16-3 Victory Over Claremont; Bulldogs Improve to 9-0 in Palomares League Games 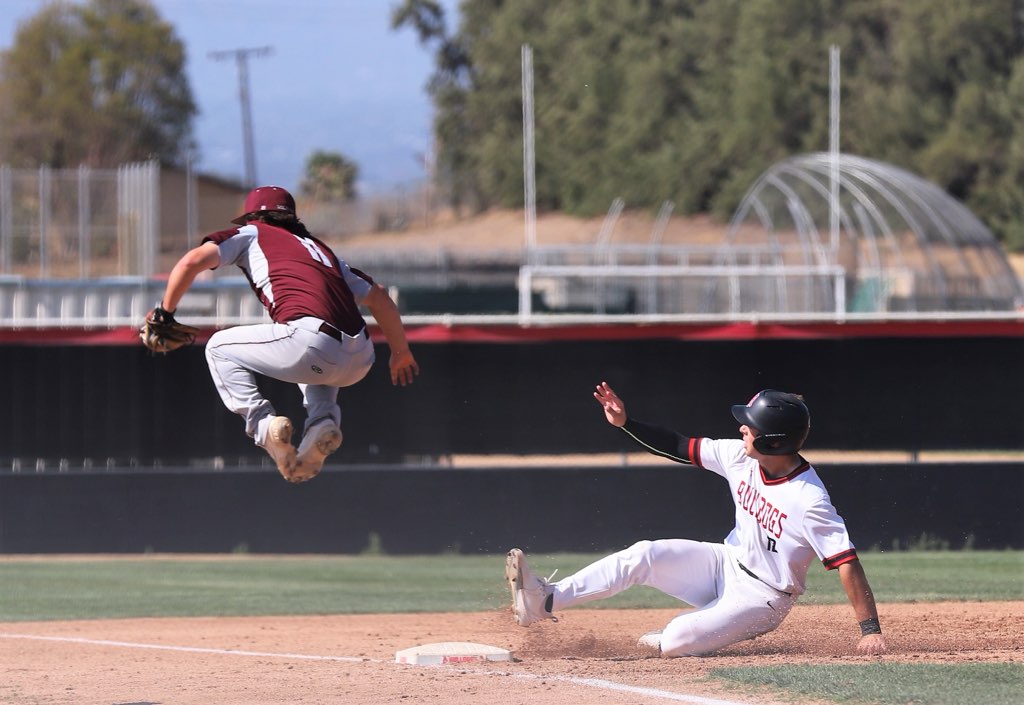 And that includes a 9-0 start to their Palomares League schedule.

Over that nine-game league stretch, the boys from Chino Hills have outscored their opponents, 112-29.

The Bulldogs got six runs in the bottom of the fourth and 10 more in the sixth to cruise to a 16-3 victory over their visitors from Claremont.

Andreas Pasillas earned his seventh win of the season, going four innings and allowing one run on three hits.

Jacob Klinovsky walked, singled, scored and had an RBI and Daniel Ross had an RBI single for CHS. 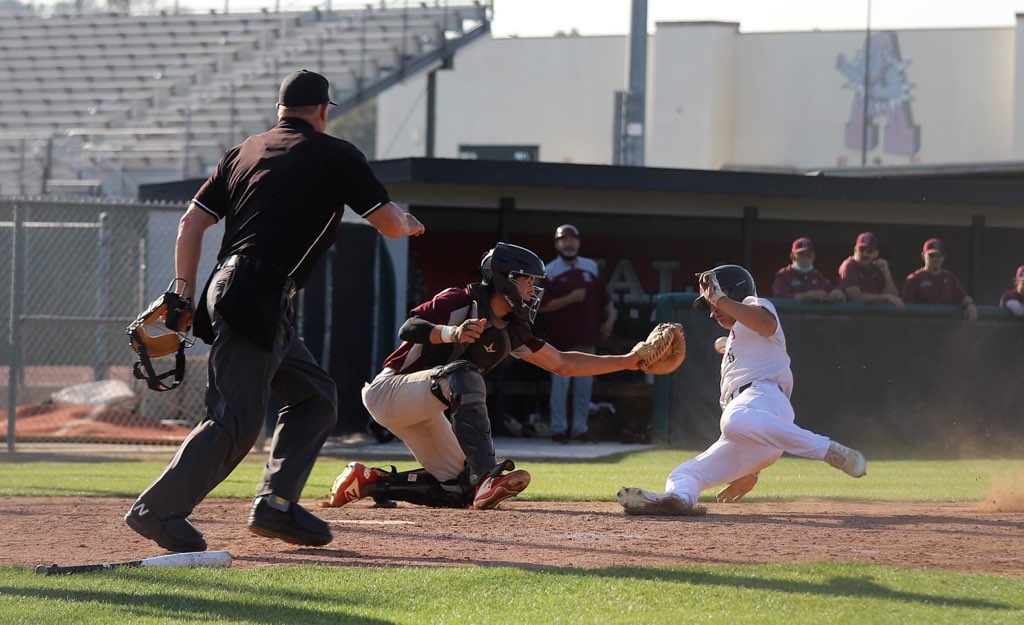 Adrian Sanchez walked, scored and had an RBI in the loss.

Gavin Eddy got the loss after surrendering four runs on three hits over 3 1/3 innings.

Ayala would strike for nine runs off of Max Suckley and three more from David Chavez.

He went 3-for-4, with two doubles, three runs and five RBIs.

Ty Borgogno singled and scored two times each and he finished with three RBIs.

Cole Koniarsky singled, doubled, scored and had an RBI. 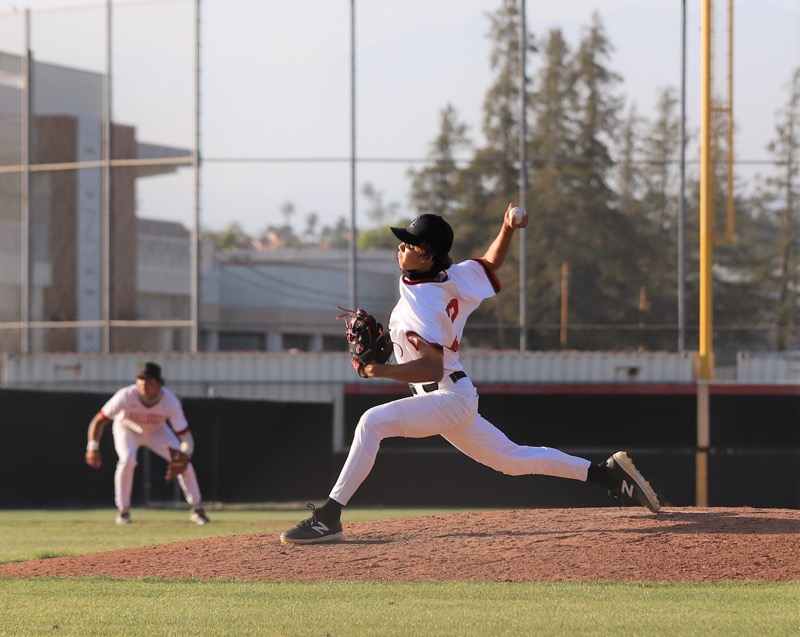 Ryan Moreno walked singled, scored and drove in a run.

Vinny Hudson had a two-RBI base hit.

Marcus Galvan, Damien Delgadillo and Anthony Dominguez each walked once and scored one run apiece.

Up next: Ayala will travel to Glendora on Wednesday, as they begin a two-game series with the Tartans.

Claremont will travel to Alta Loma for the first of two with the Braves.