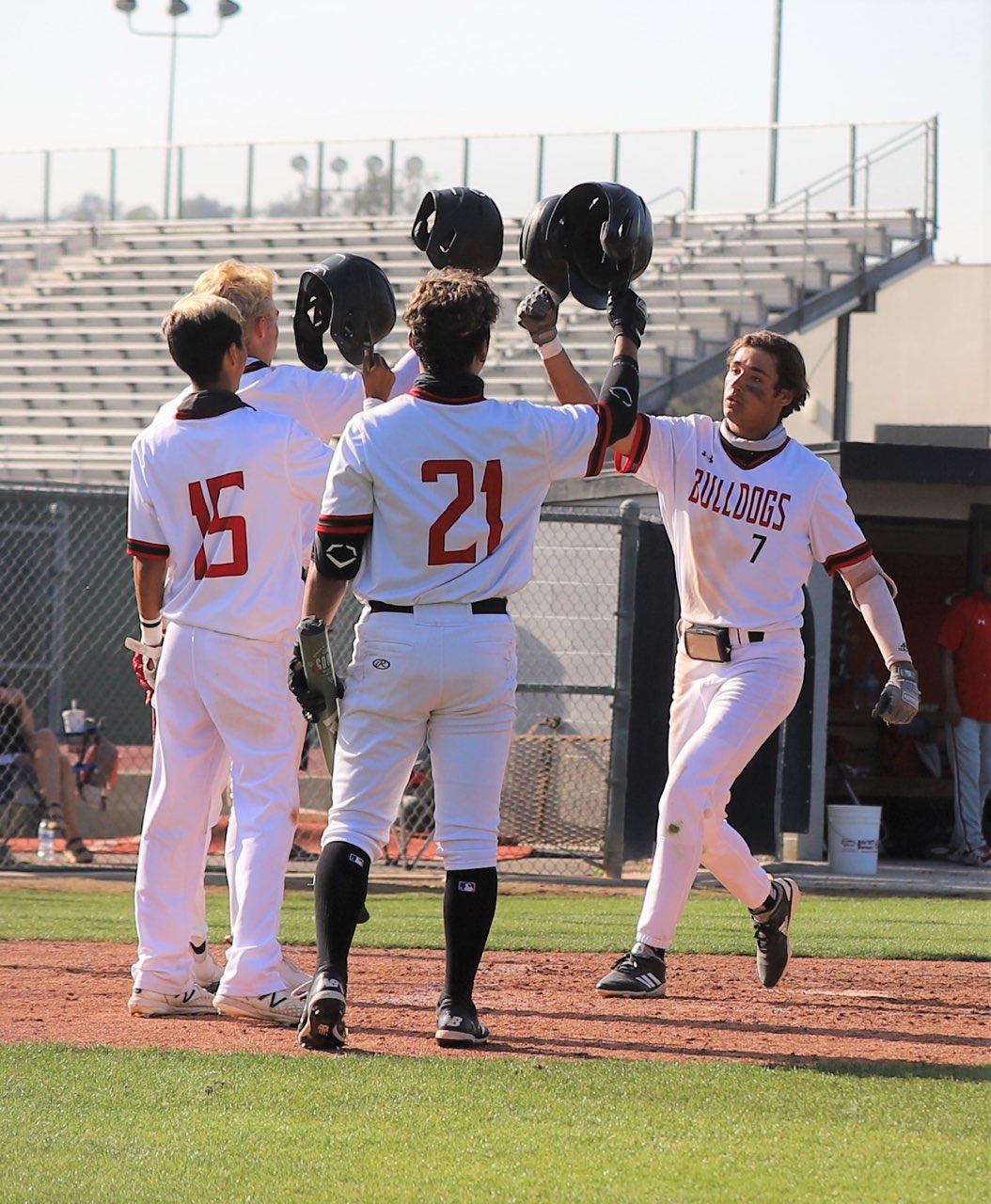 Trailing 4-1, Ayala would score a combined seven runs in innings four-through six, and the Bulldogs went on to claim an 8-4 victory on Tuesday.

AJ Juarez was credited with the win.

Nick Zellers went 3-for-4, including a double, RBI and run scored for the Panthers.

Andrew Walters got the loss after surrendering three runs (one earned) on three hits. 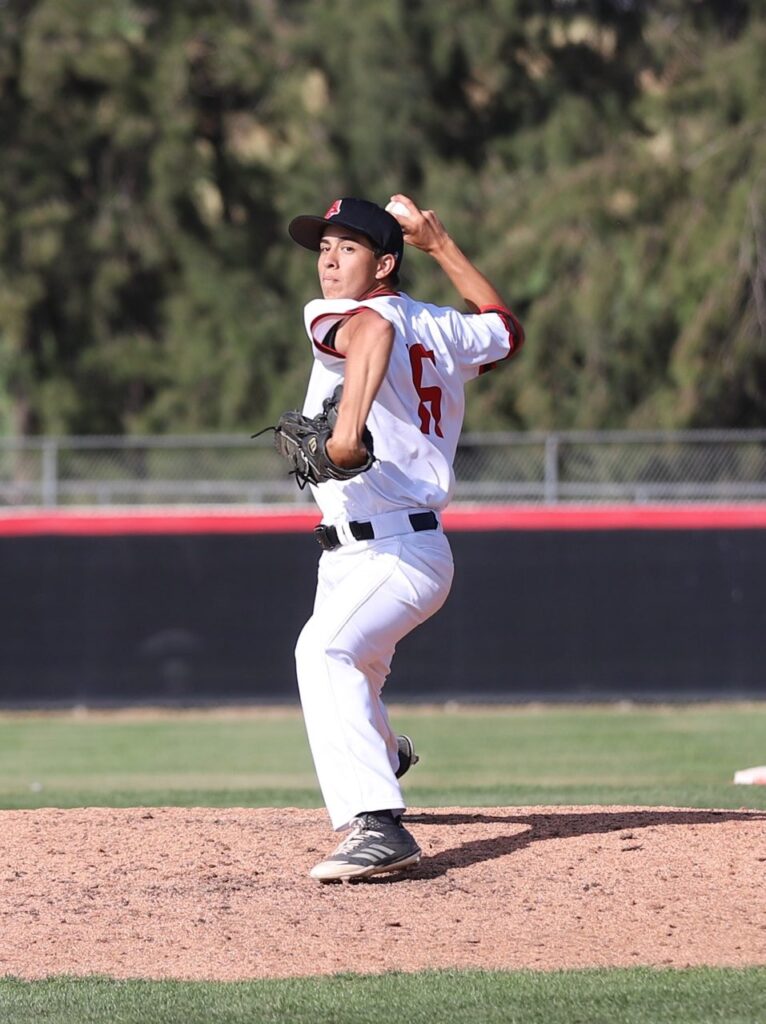 He walked two and struck out a pair of Ayala batters.

Luke Solis had a huge game for the Bulldogs.

Troy McCain singled, doubled, scored and had an RBI.

Mateo Matthews had an RBI double in the win.

Ryan Moreno and Marcus Galvan drove in one run apiece and Nathan Aldaz scored once.