Damien cruised to its third consecutive win to open the 2021 basketball season. The Spartans took over early in Friday’s showdown with Western Christian and claimed a 92-45 victory. Damien now has wins over Glendora, Sierra Vista and Western Christian by a combined scored of 234-121. RJ Smith led the Spartans offense with 20 points. […]

In spite of all of the uncertainties, the Damien High School basketball program remains one of the San Gabriel Valley’s most reliable and elite programs. For now, the Spartans have to play outside, and so far, so good. On Tuesday, Damien knocked off Glendora, 54-31. And two days later, the Spartans thumped Sierra Vista, 88-45, […]

Pictured L-R: UNLV’s Bryce Hamilton & Cal State Northridge’s Darius Brown II. College Basketball: Bryce Hamilton and Darius Brown II made up one of the SGV area’s best 1-2 punches in recent memory. In 2016-17 and 2017-18 alone, the Pasadena High School stars led the Bulldogs to a combined overall record of 52-15, which included […] 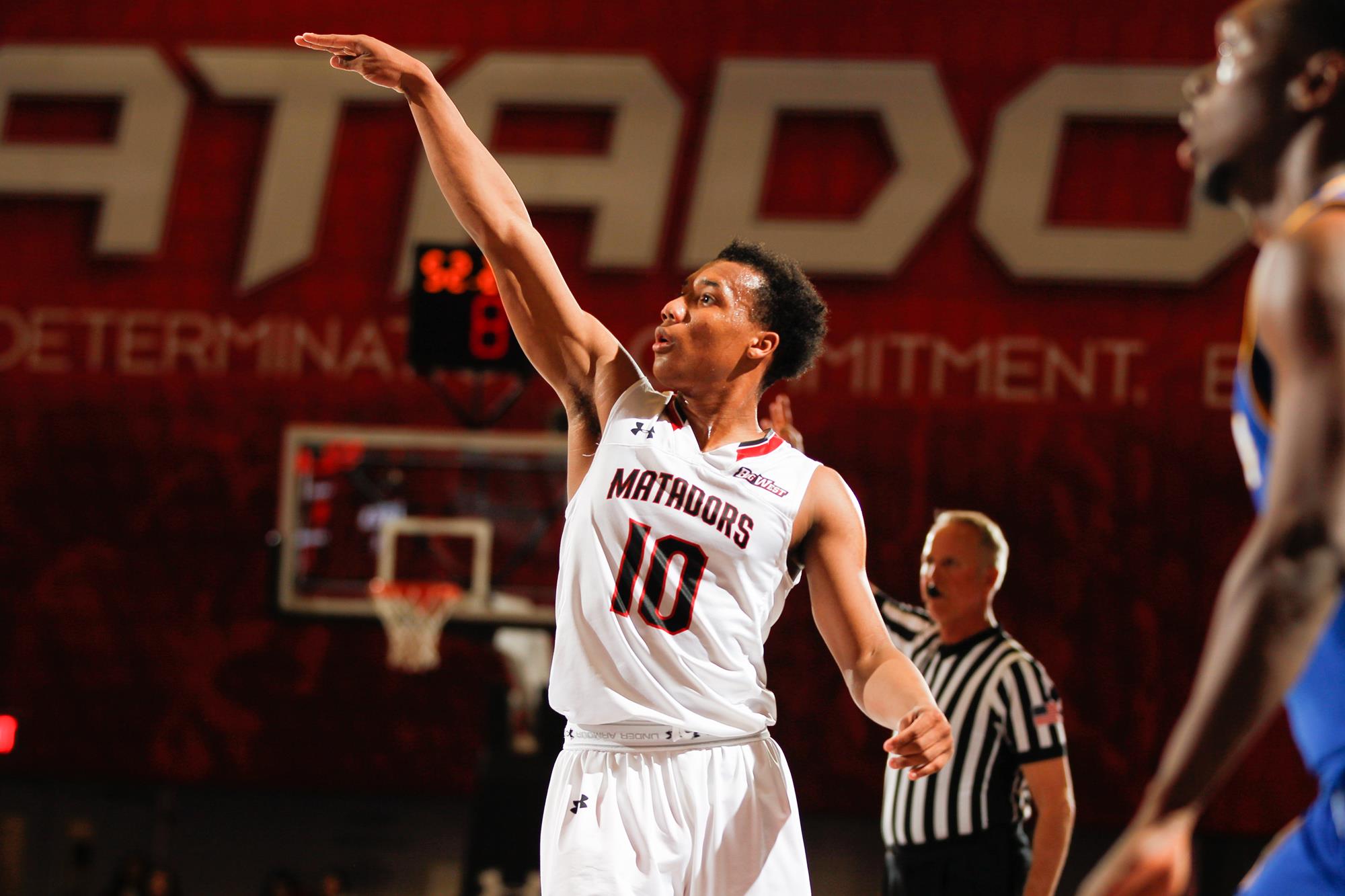 By Brian Reed-Baiotto, Sports Editor To some, Friday the 13th is regarded as an ominous or unlucky day, but for Pasadena High School point guard Darius Brown II, 4-13-18 will go down as one of the happiest days of his young life. DBII, who is without question the Pasadena area’s best point guard and offensive […] 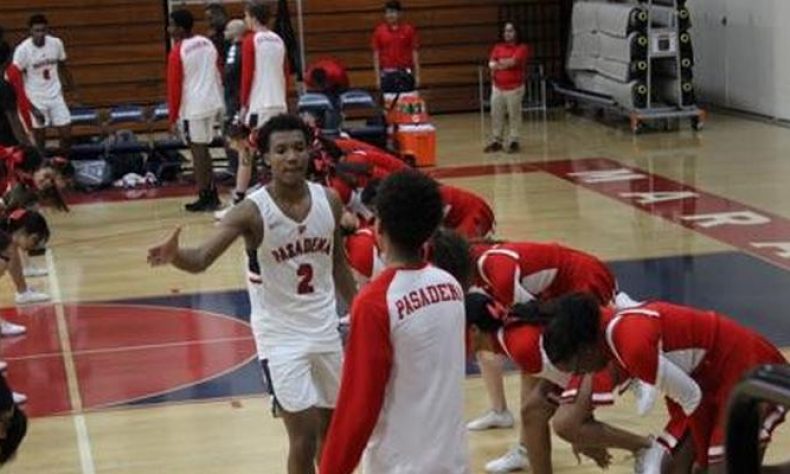 By Brian Reed-Baiotto, Sports Editor Darius Brown II Pasadena High School was given so much (unfair) hype to live up to by the media before their season even began. A lot had to do with the return of their superstar trio of Bryce Hamilton, Darius Brown II and Darius Mason. But the additions of Tavian […] 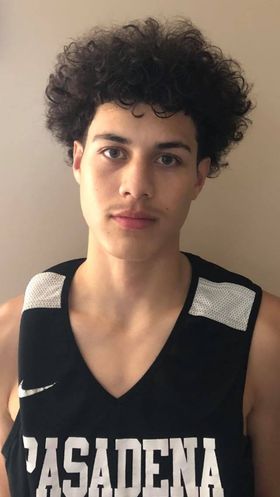 Basketball: By Brian Reed-Baiotto, Sports Editor Devon Lewis transferred from Maranatha to Pasadena High School after his sophomore year. PHS just felt like home. And it was more than just Devon who felt that way. It was also a special place for his parents. Eric and Lynn Lewis met in 1985 at PHS, when Eric […] 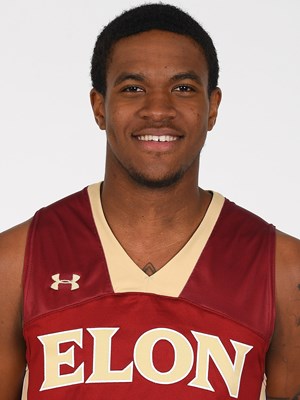 By Brian Reed-Baiotto, Sports Editor Finally! After a year or so wait, and thousands of hours of work, former Muir star Hunter Woods has signed on the dotted line to compete at Elon University in North Carolina. Looking back, the 2017-18 boys basketball season was a very special year for Pasadena area hoops. The mighty […] 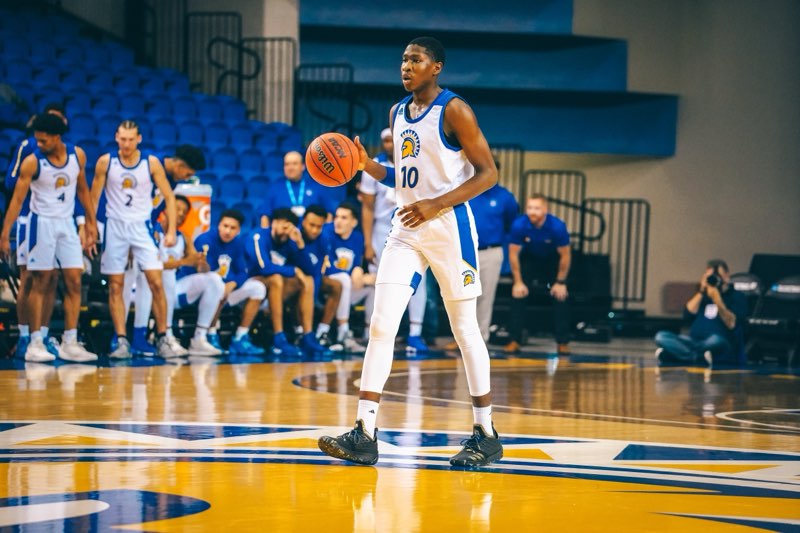 College Basketball: By Brian Reed-Baiotto, Sports Editor Omari Moore has been on quite a journey during his young life. Moore began his prep basketball career at Pasadena High School. He spent his sophomore and junior years at St. Francis, and then returned home to PHS for a memorable senior year. During that 2017-18 season, the […] 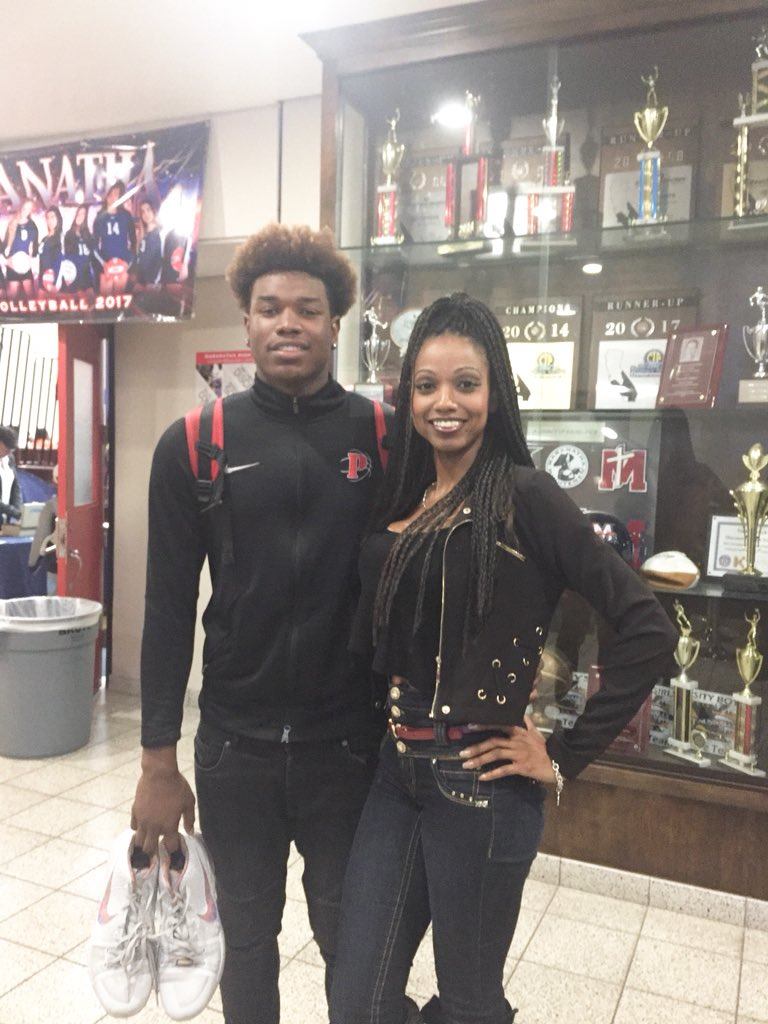 The consensus among those who coached, played alongside or competed against Darius Mason is that the Pasadena High School star is ready to play Division 1 basketball at the collegiate level right now. 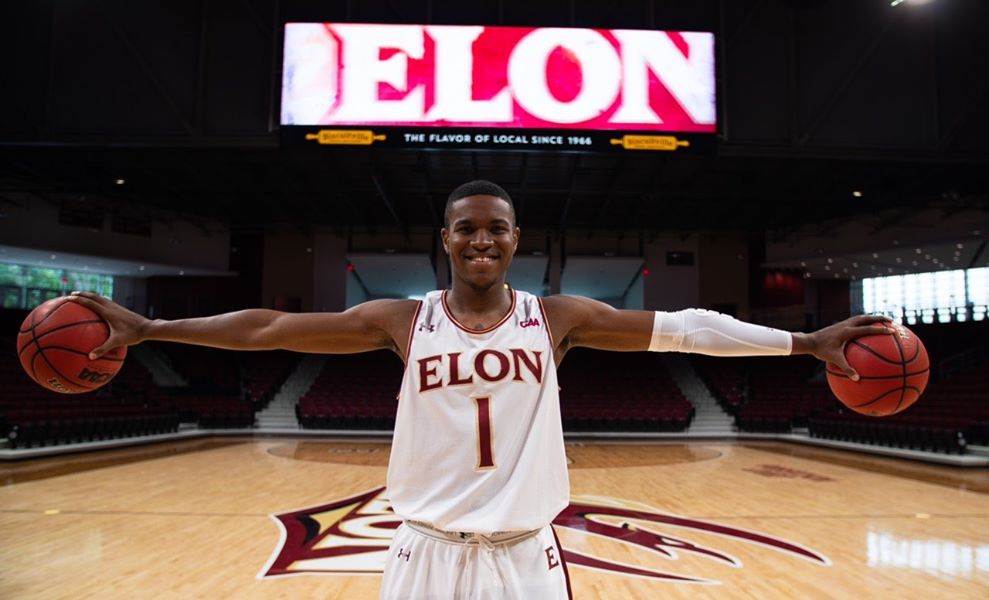 After a year or so wait, and thousands of hours of work, former Muir star Hunter Woods has signed on the dotted line to compete at Elon University in North Carolina.