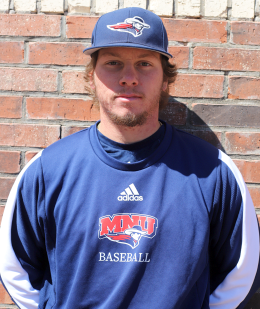 For the second consecutive year, the Arroyo Seco Royals eliminated the Orange County Pirates from the Sunset League playoffs.

On Thursday, in a win-or-go-home scenario, the Royals knocked off the top-seeded Pirates, 8-3, at Cypress College.

Navarrete allowed a pair of runs on eight hits.

Travis Hobbensiefken had an RBI single.

Jordan Zuniga, singled, doubled, scored and had one RBI.

Jesus Maldonado walked and had an RBI.

Brennan Beckley singled, scored and drove in a run.

Diego Frey and Andres Garcia singled and scored one run each.

Alex Marquez had an RBI single.

Up next: The Royals will meet up with the Field Rats (15-9) today in the best-of-three championship series.

The first pitch is set for 1.

The Field Rats earned their spot in the final round by defeating the OC Pirates, 17-8, in the first of two playoff games on Thursday.