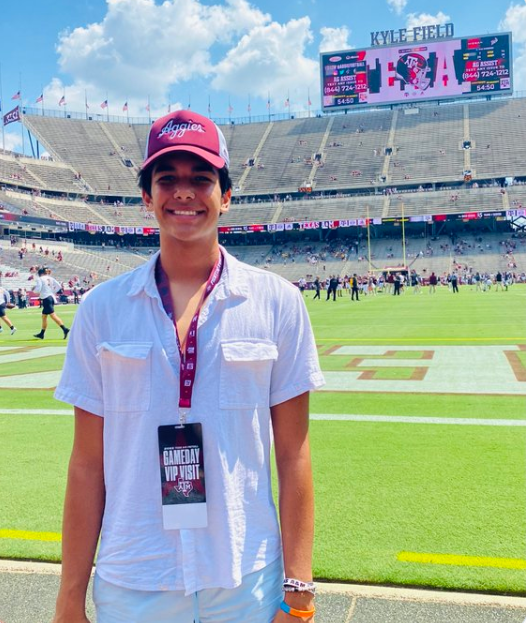 Since dropping its week-zero, 2022 season-opener, Pasadena has been on a roll.

The Bulldogs are currently riding a six-game win streak after Friday’s 48-14 victory over Burroughs.

And if their high level of play continues, PHS will likely face Muir for the Pacific League championship on October 26th.

In Friday’s thumping of the Bears, Wijay completed 15 of his 19 pass attempts for 200 yards.

Over its six-game win streak, PHS has outscored its opponents by a combined margin of 195-73.

Wijay has thrown 15 TD’s as compared to four interceptions.