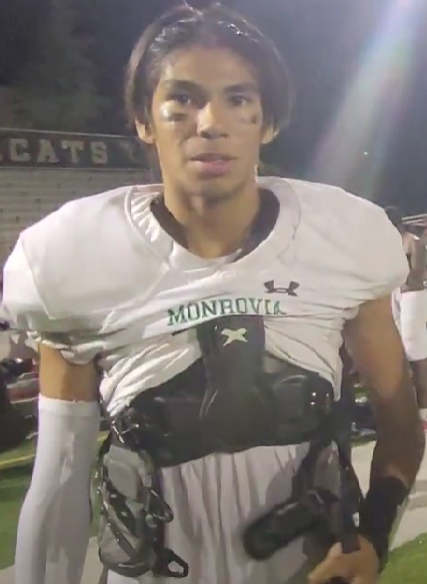 Brian Salazar Jr. took over the reins of an offense that went 10-1 and outscored their opponents by a combined margin of 499-175 in 2021.

And believe it or not, the Monrovia offense has scored 33 more points through the first three games of 2022 than the 2021 high-flying Wildcats did last season.

Salazar had his coming out performance on Thursday at El Rancho.

The Dons entered the game 2-0, and their defense had allowed just 32 combined points in their first two games.

Monrovia, however, erupted for a 58-26 road victory, and the Wildcats offense scored 44 first-half points. 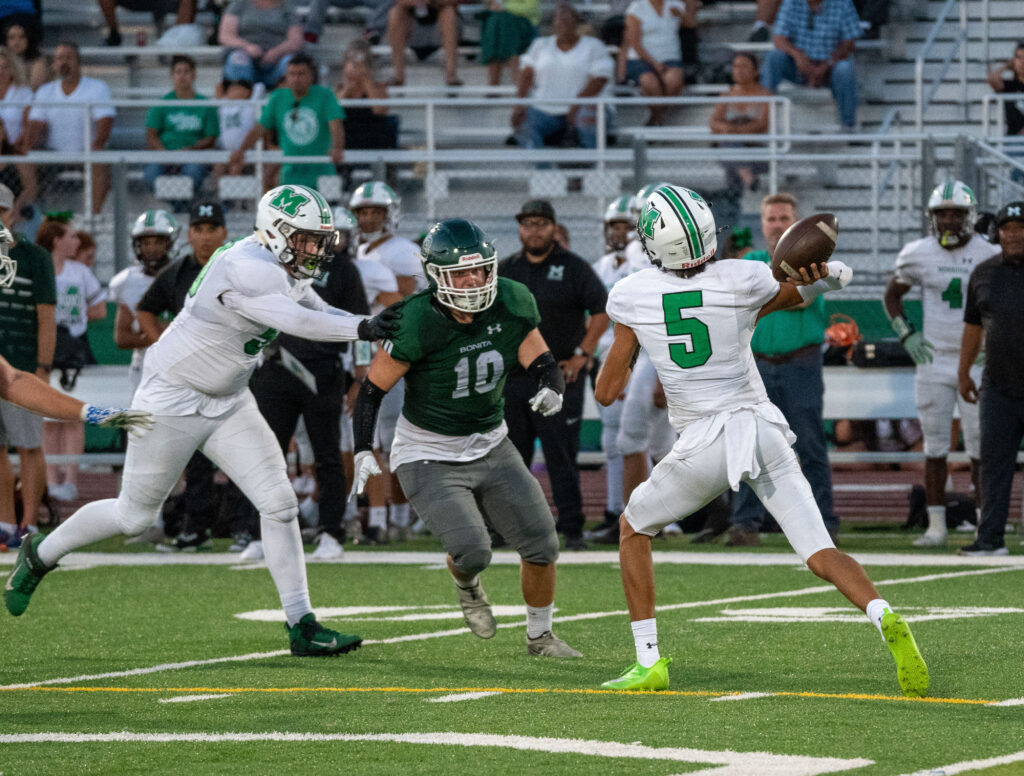 He threw two TD passes to Noah Ellison, and one each to Carlos Hernandez, Jaylen Moore and Jack Zinn.

So far, MHS has outscored Bonita, Arcadia and El Rancho by a combined margin of 143-75.

Up next: Monrovia travels to Ayala on Friday night in a battle of 3-and-0 programs.

The Bulldogs outlasted Leuzinger on Friday, 40-33, thanks to a balanced offensive effort.

The kickoff is scheduled for 7.