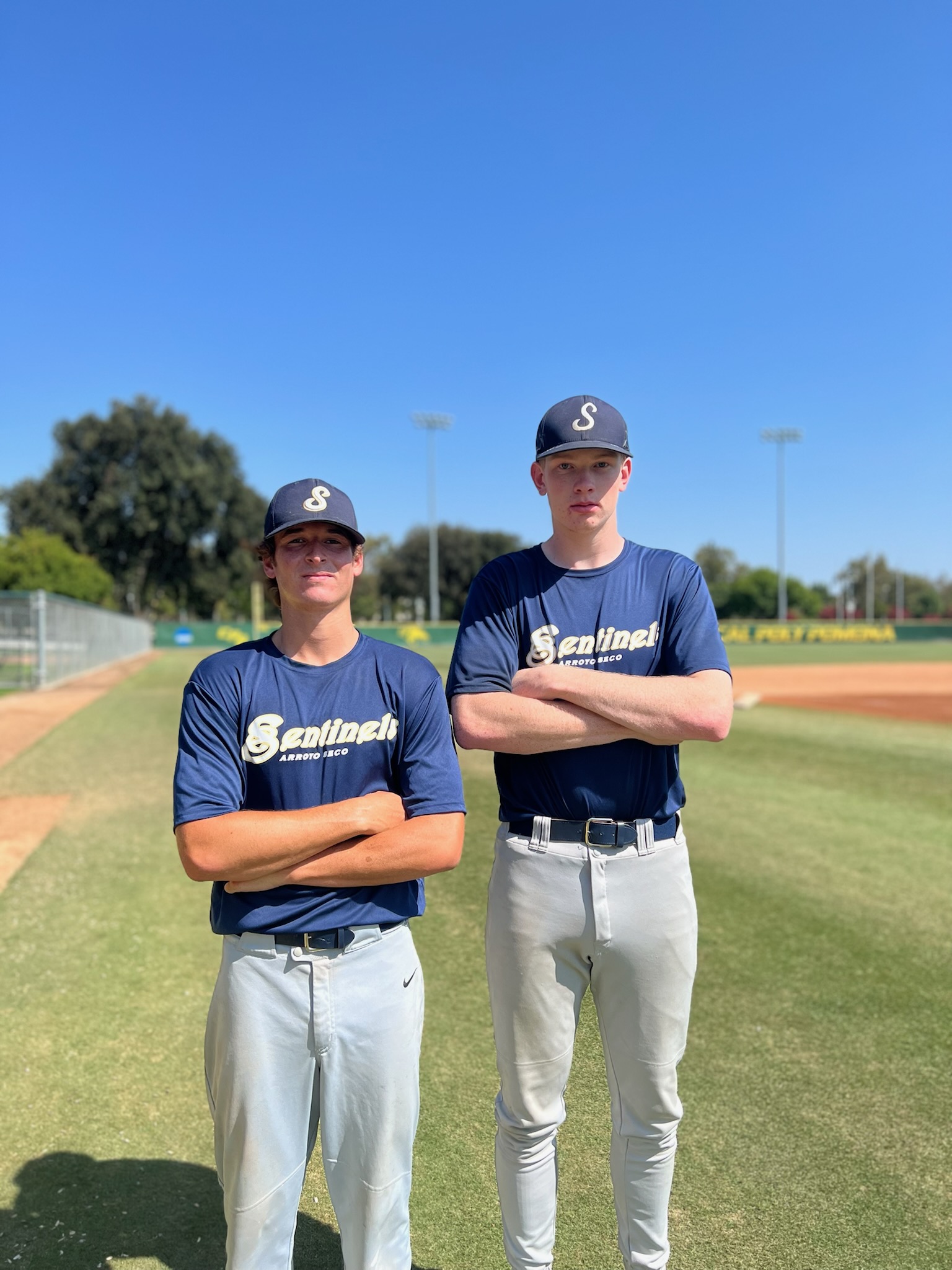 The Arroyo Seco Royals are just one win away from a Sunset League championship.

The Royals got a great effort on the mound from Kyle Noell and Tyler Mitchell in a 5-2 victory over the Field Rats.

With the game tied at 1-1 in the top of the ninth, the ASR scored four runs in the first game of a best-of-three series.

He walked one and struck out five.

Mitchell would go the rest of the way, allowing one run on three hits over his four-inning outing.

Nolan Wasson went 2-for-4 in the loss.

Chiramonte did not retire a batter before being replaced.

Evan Nahra singled, doubled and drove in a pair of runs for the Royals.

Jordan Zuniga doubled, scored and drove in a run.

Up next: The Royals and Field Rats meet up Saturday at 1.

A Field Rats win would force a third and final game on Sunday.