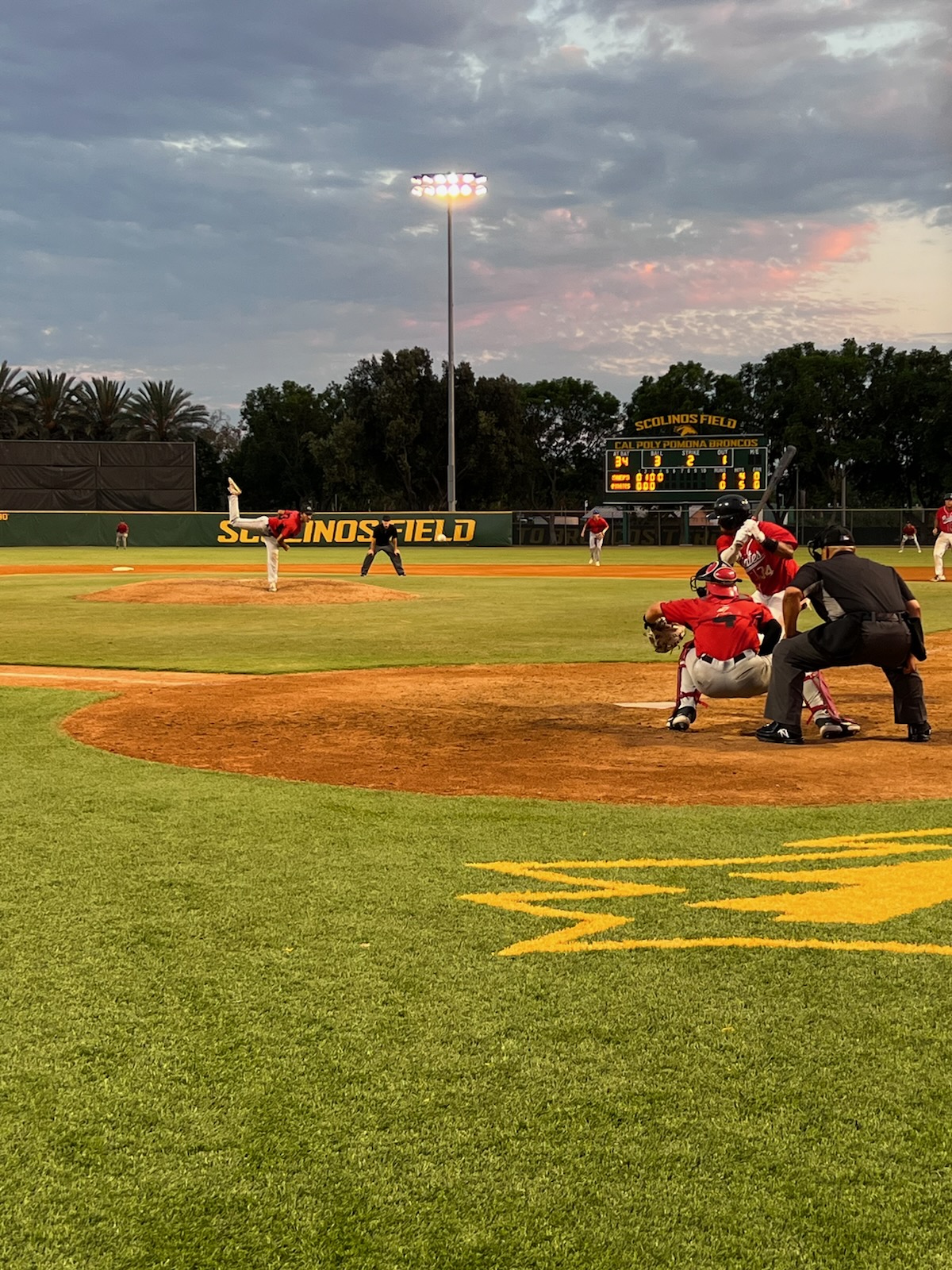 The Best of the West League began Thursday’s play with four programs hoping to earn a spot in the best-of-three championship series.

The So Cal Shepherds eliminated the Arroyo Seco Sentinels, 5-3, in the morning game, and the top-seeded Ventura County Pirates claimed a 5-2 victory over the No. 2 seeded Inland Valley Pirates.

With the win, the VCP earned a spot in this weekend’s final round, and in the process, it set up Thursday night’s win-or-go-home scenario between the IVP and SCS at Cal Poly Pomona.

After spotting the Shepherds a second-inning run, the Pirates pitching staff buckled down in a 5-1 victory.

The Pirates got two runs in the bottom of the fourth, one in the sixth and a pair of insurance runs in the seventh inning.

He didn’t walk a batter and struck out two.

Cruz allowed a pair of hits, didn’t issue a walk and fanned one SCS batter.

Drew Salyers had an RBI single.

Rhett Stein went 2-for-4, while Ritter Steinmann and Raul Soto Romero had one single apiece.

IVP scored one run on two hits and a walk off Shane Poe, and got two each against Brandon Adams and Cameron Kelly.

Conner McKinney singled and hit a solo shot for the Pirates.

Jacob Badawi had three singles in the win.

In Thursday’s two games, Badawi went 6-for-9, with a double and scored one run.

Anthony Gibbons walked and had an RBI.

Bret Bowers walked twice, doubled and drove in a pair of runs.

Up next: The VCB and the IVP will open their best-of-three championship series tonight (Friday) at Cal Poly Pomona.