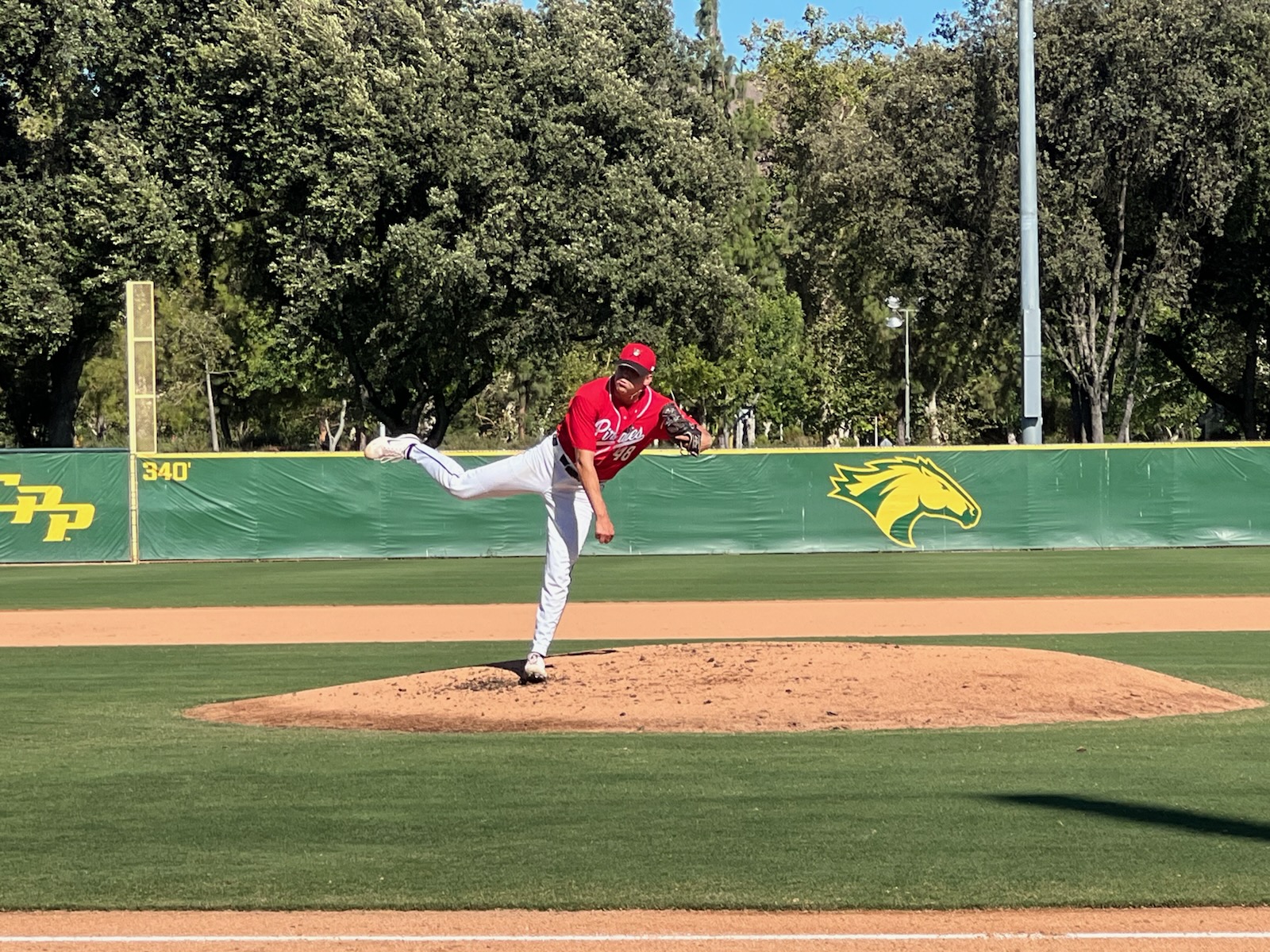 The Inland Valley Pirates improved to 11-3 in Best of the West League play on Saturday after an 8-4 victory over the Long Beach Legends.

Evan Vazquez went 2-for-4, with an RBI and run scored.

Carter White singled and had one RBI.

JJ Cruz and Ryan Guerrero walked and scored one run each.

Hank Schineller had one RBI for the Legends.

Nathaniel Tapia got the loss, allowing four runs on three hits in two innings of work.

Tapia walked two and struck out a pair of IVP batters.

Matthew Darr went 3-for-3, with a double, run scored and two RBIs.

Jacob Badawi singled, stole a base and scored.

Bret Bowers singled, scored and had an RBI.

Braydon Wooldridge walked and drove in a run on a sac fly.

Cole Koniarsky singled and scored for the first-place Pirates.