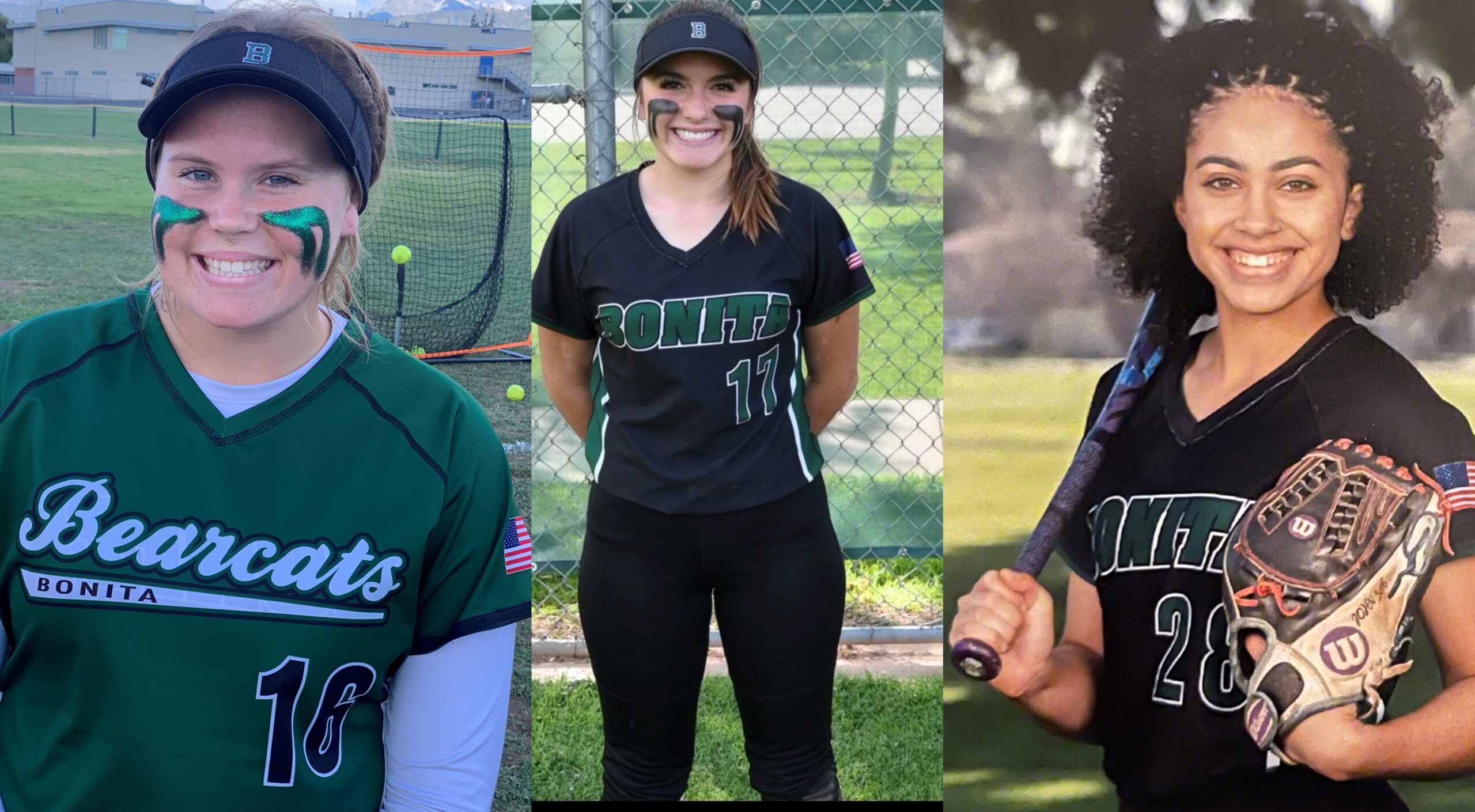 Girls Athletes of the Week:

When you get this deep into the CIF-SS playoffs, every contribution is magnified.

With victories this past week over Kennedy (5-0 on Tuesday), Sunny Hills (2-1 on Thursday) and Temescal Canyon (4-1 on Saturday), Bonita finds itself in this coming weekend’s CIF-SS Division 3 title game at the Deanna Manning Stadium in Irvine.

The Palomares League champions got stellar pitching and timely hitting throughout their lineup.

Shroyer threw a perfect game on Tuesday with 12 strikeouts, allowed just an unearned run on one hit and 12 more strikeouts on Thursday, and in Saturday’s semifinal contest at Temescal Canyon, she allowed one run on seven hits, while striking out 10 TCHS batters. 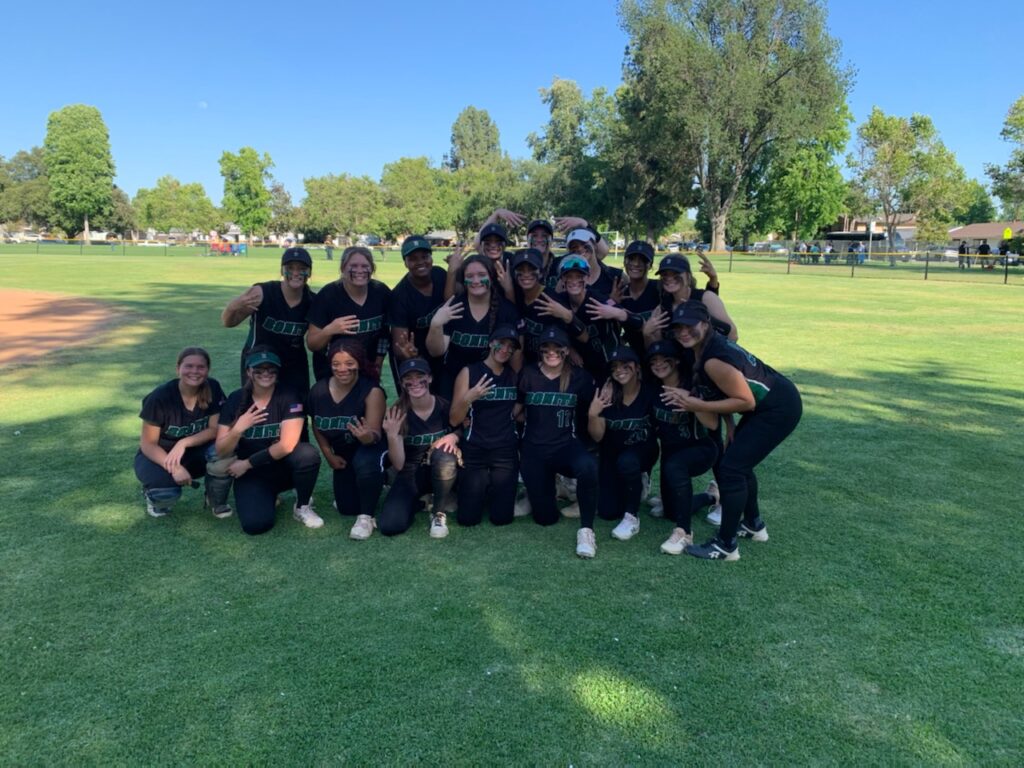 And without Alyssa Doucette, the Bearcats season would almost certainly be over.

Trailing 1-0 in the bottom of the sixth in Thursday’s quarterfinal round, Doucette hit a two-run shot to drive in both BHS runs.

Up next: Bonita will face Monday’s winner of the St. Anthony at Tesoro game this weekend in Irvine.

CIF will assign the date and time once all the semifinal round games have been completed.