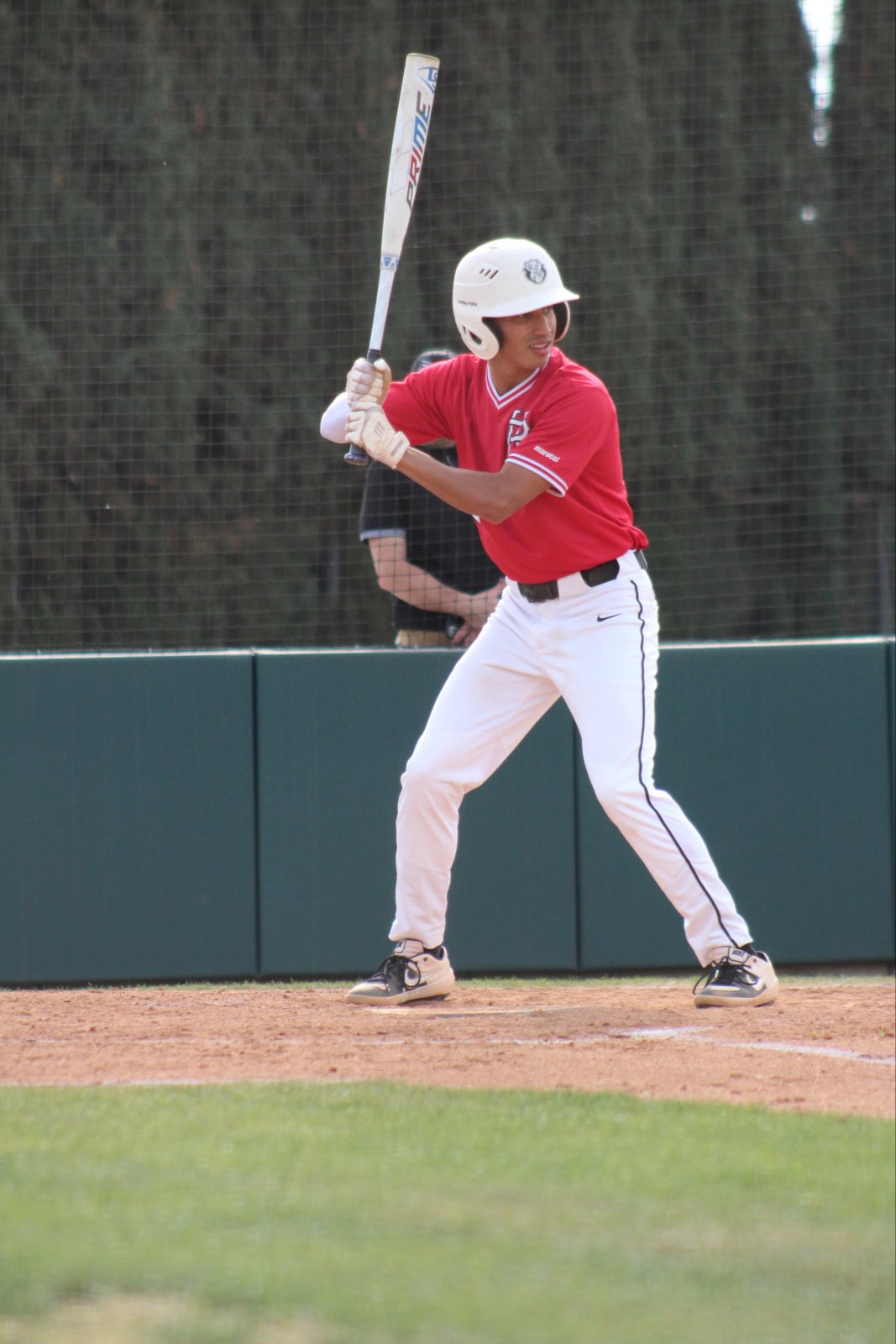 Whatever Gio Ortega does, he does it really well.

Whether it’s in the classroom, on a field, or as a young man, he represents Rio Hondo Prep and his family in the best way possible.

It just happens to be baseball season.

Ortega had a really solid week in a pair of Prep League victories over Providence.

The Kares are 4-2 in Prep League play, and they sit a game and a half back of first-place Flintridge Prep.

But Gio and his boys saved their best for Friday.

Trailing 12-9 in the bottom of the eighth inning, the Kares rallied for four runs, including a two-run double by Jonathan Guerrero to seal the 13-12 victory.

In the win, Ortega doubled twice, scored, and drove in a game-high five runs.

It was his bases-clearing double in the first inning that gave the Kares a 4-0 lead.

Up next: RHP will travel to fourth-place Poly on Tuesday and host the Panthers on Thursday.