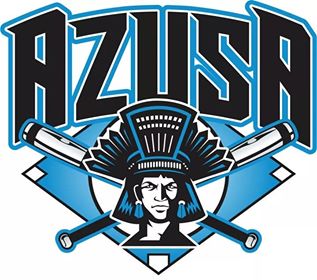 Azusa jumped on Mountain View early and didn’t take its foot off the pedal until the Aztecs had secured a 13-2, five-inning, mercy-rule victory.

Natalie Sosa went 2-for-3, including a double, one run and three RBIs.

Juliana Canizales, who also went the distance in the circle, walked, singled three times, drovv in a run and crossed the plate three times.

Jackie Castaneda scored, drove in a run and had two singles.

Angelian Correos went 2-for-2, scored twice and had a pair of RBIs.

She walked one and struck out four Mountain View batters.

Up next: Azusa will open Montview League play on Monday when the Aztecs travel to Duarte.