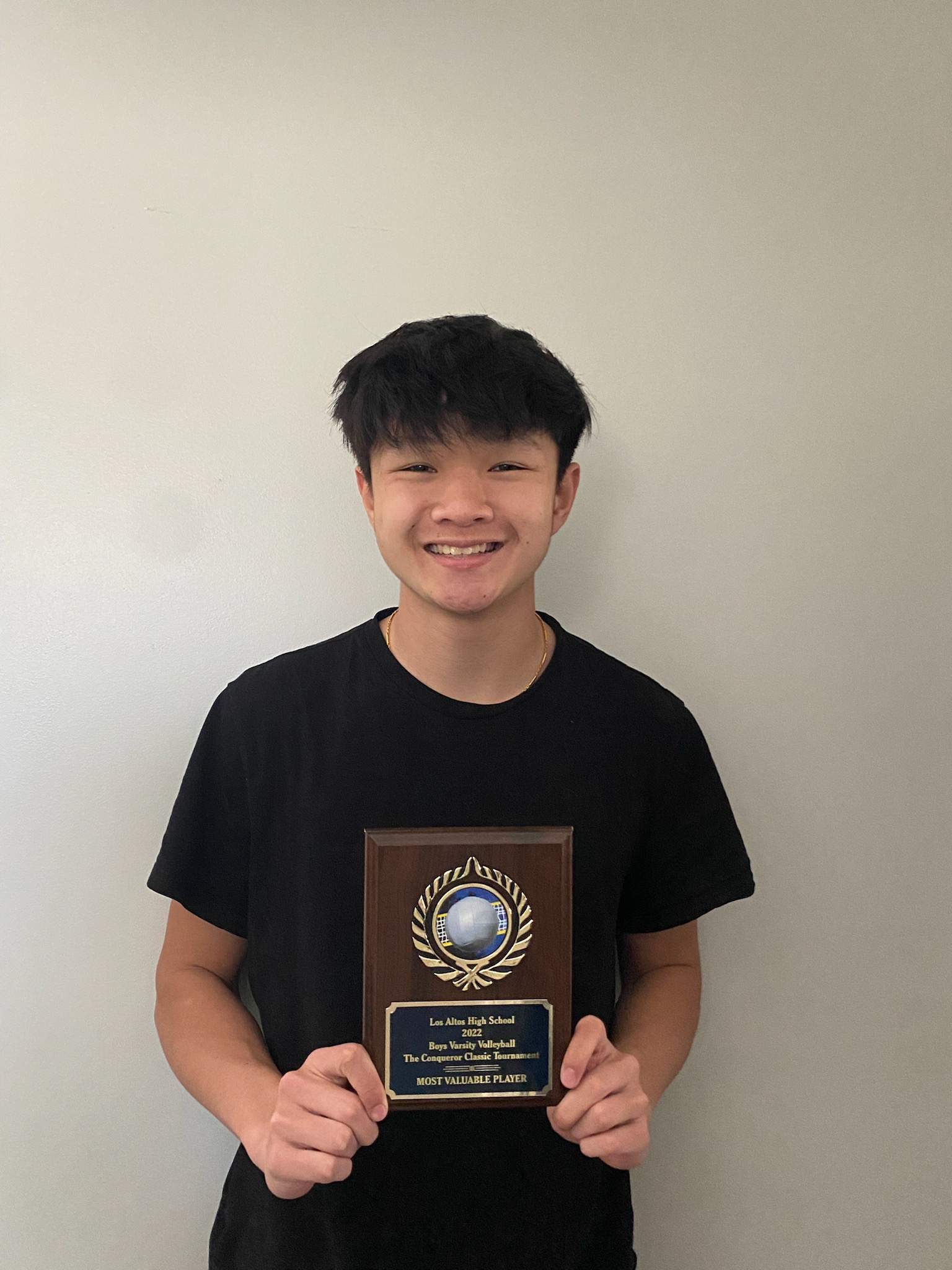 And then on Saturday, the Apaches won the Los Altos Tournament’s Gold Division by going 6-0.

And their senior setter, and captain, Matthew Le, was named the Tournament MVP.


Up next: The Apaches will host La Salle (1-6) on Monday afternoon.

Arcadia coach, Stephen Bernabe: “”I am so proud of him for accomplishing this. Matthew Le is the top setter in this area and he is our starting setter/captain. In nine games, he is averaging almost 10 kills as a setter, and that is with me taking him out of lineups to give others a chance for game experience. He is by far the most athletic setter in this area and showcased his ability this past weekend. I am most appreciative of his fire and competitiveness as a coach. When coaches talk smack about him, I know we are going to win that game. I am grateful to be able to work with him and that we have a mutual respect for each other. He has earned this and I hope he continues to set the tone for future players.”