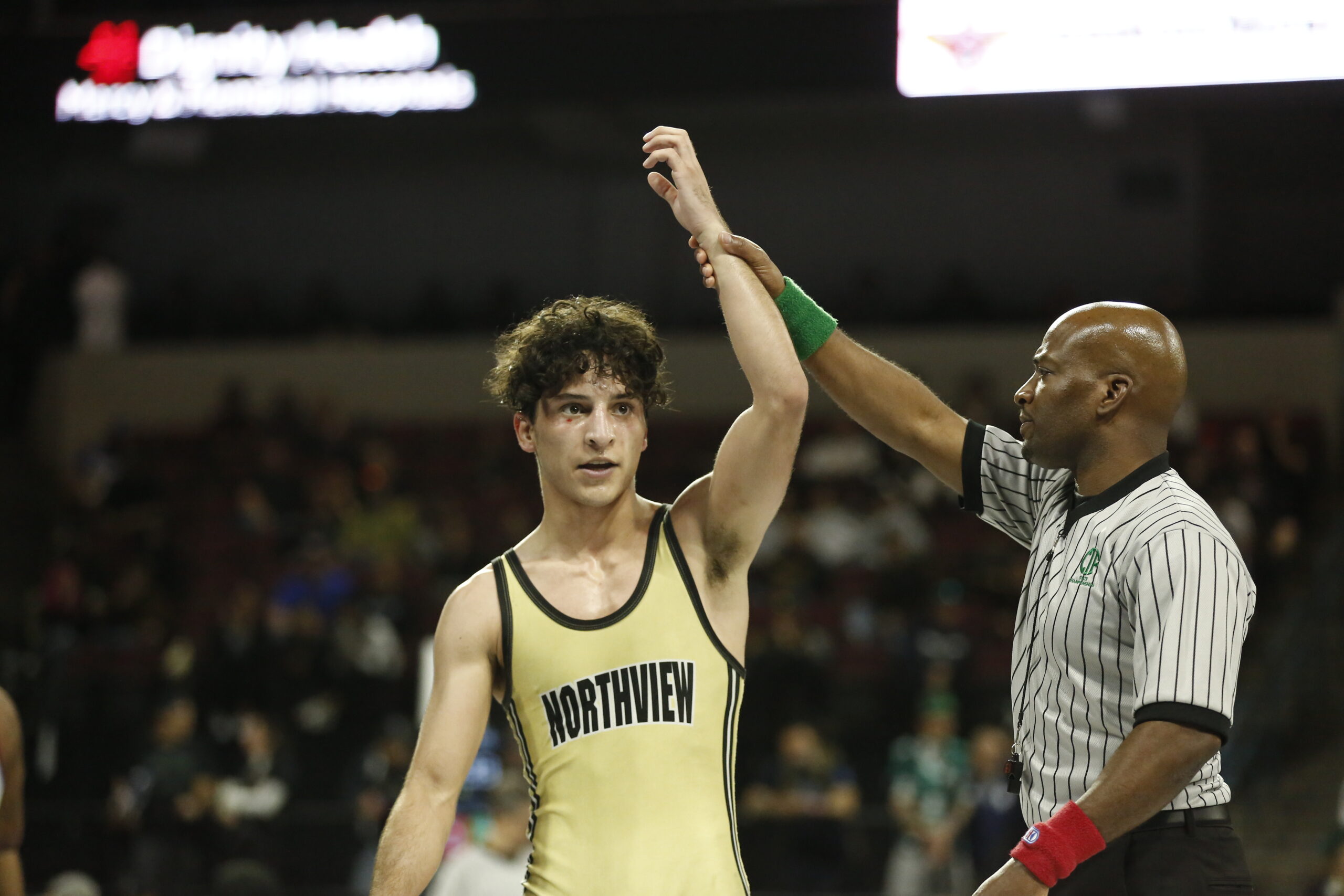 Limon would go on to claim the 120-pound weight class at the CIF-SS Central Division individuals.

He then placed sixth at CIF Masters to qualify for the CIF State Meet in Bakersfield. 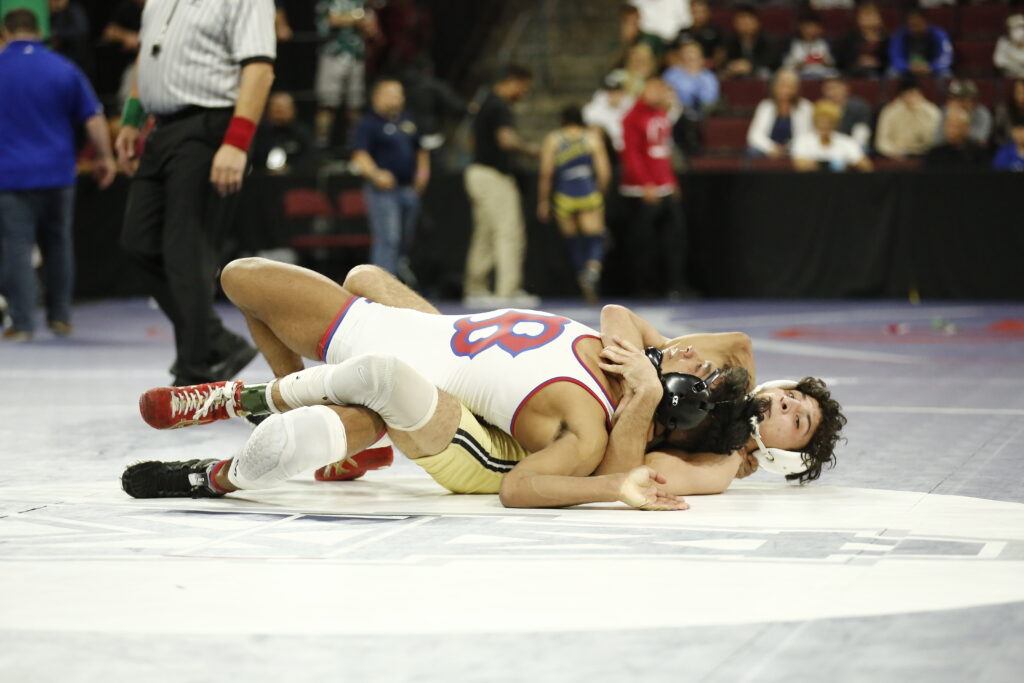 Limon went 5-2 over the three-day championships in Bakersfield, including first and second round victories by pin.

The icing on the cake had to be his fourth-round decision victory over Calvary Chapel’s Alan Hendricks, who had defeated Limon a week prior at Masters.