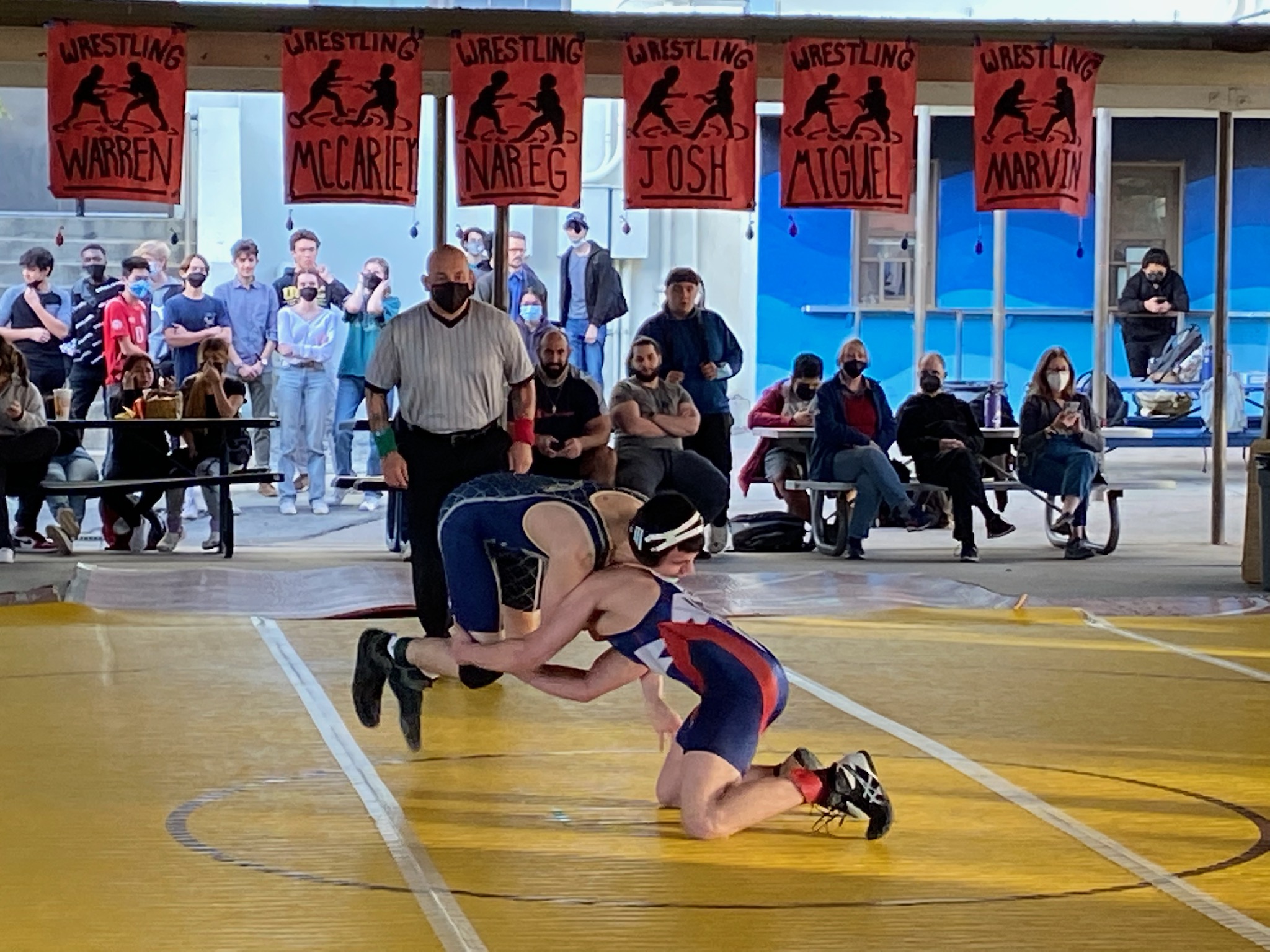 Kowlow went 4-2, and three of his four wins came via pinfall.

Perhaps the most interesting part of Koslow’s journey was pinning Gabriel Shea of Oak Hills in his first and last bouts of the two-day tournament.

Marshall finished in 28th place out of 62 teams.

The Eagles’ Oscar Duenas (195) finished in seventh place after winning three of his five matches, 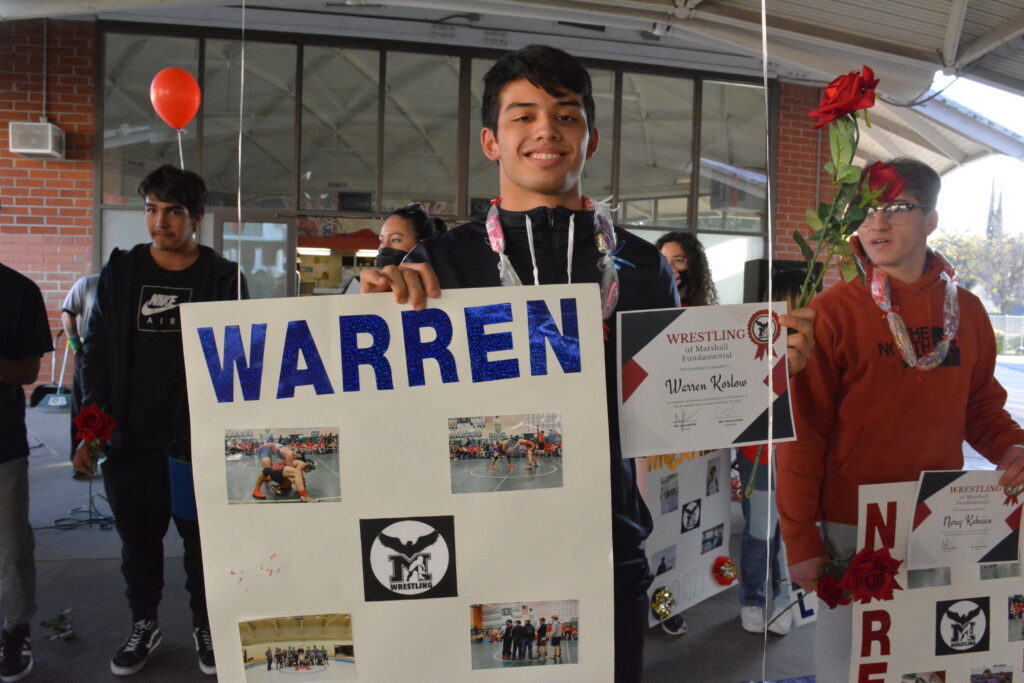