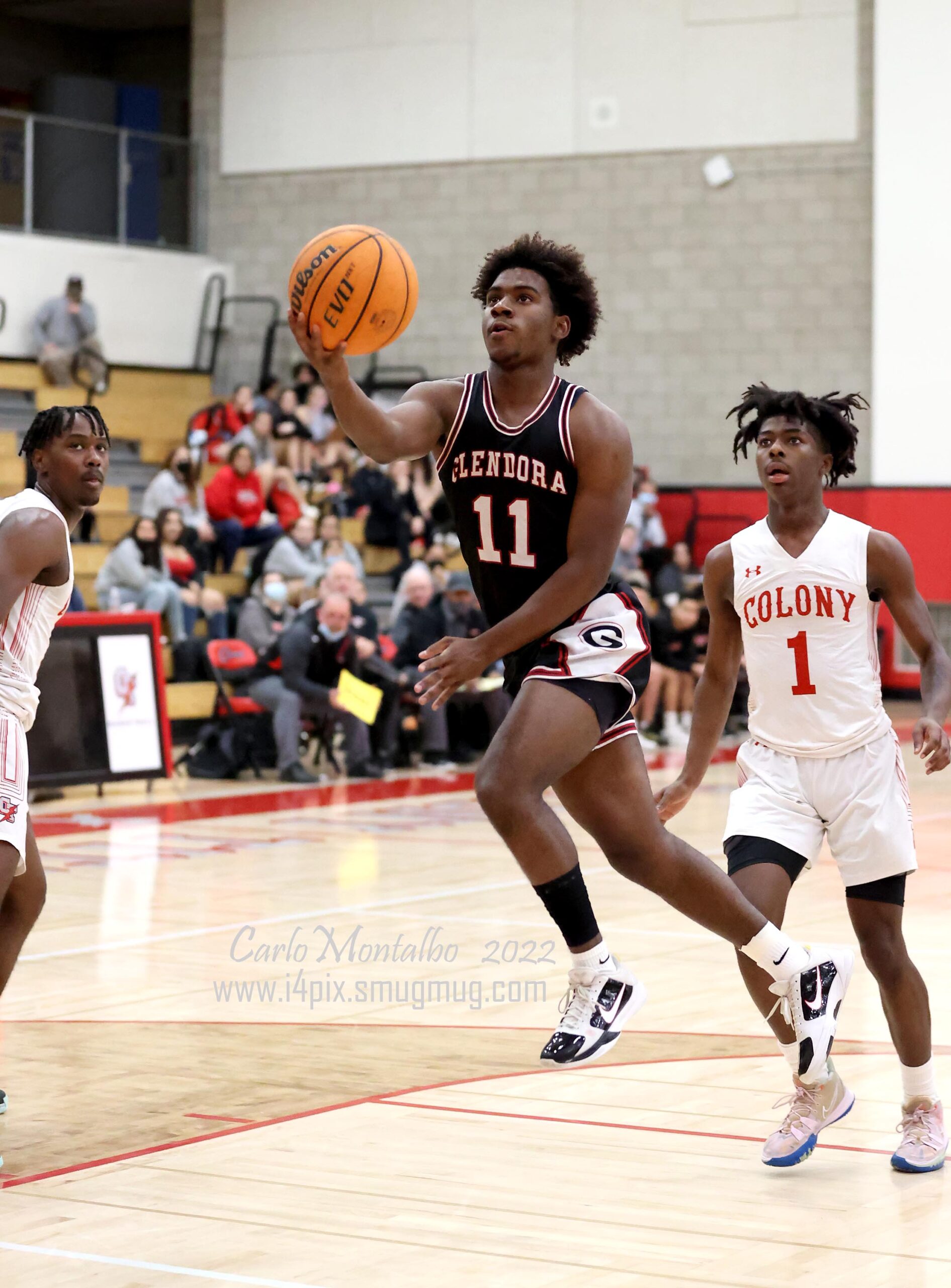 Glendora was able to hang with Colony through the first two quarters of Wednesday night’s Palomares League game.

The Titans, however, who are on the CIF-SS Open Division watchlist, and currently ranked eleventh in the latest Division 1 poll, used a 36-21 run in the second half to pull away.

The Tartans got seven points, six rebounds and three assists from Luke Jacobson.

And Chris Lee chipped in with seven points and four rebounds.

Up next: The Tartans will travel to Alta Loma on Friday.