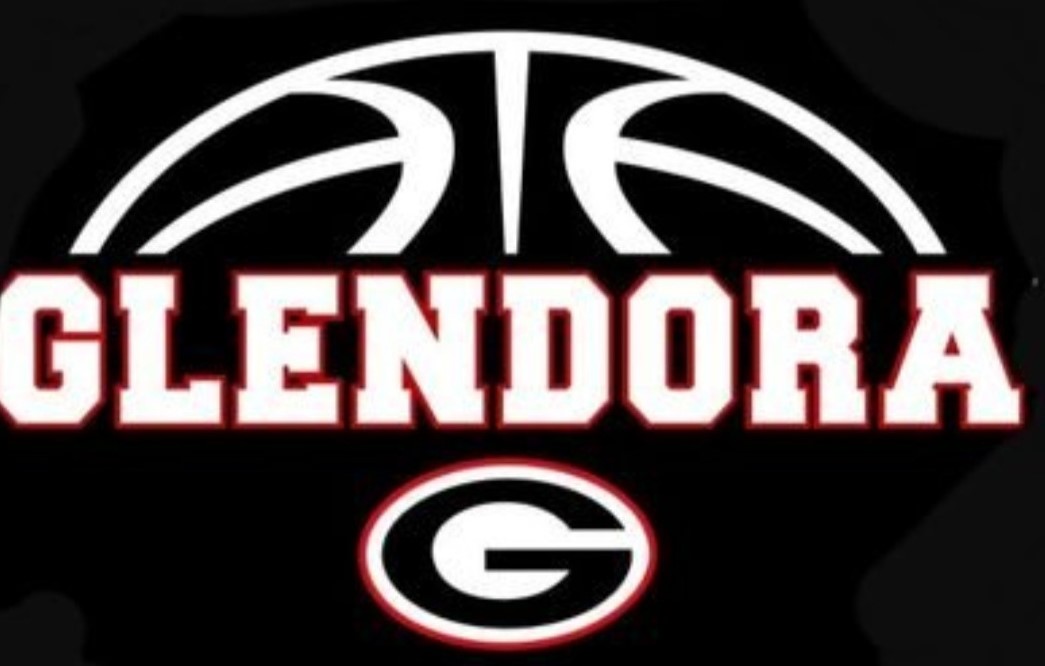 It had been 17 days since the reigning CIF-SS Division 3A champs had won a basketball game.

The Tartans entered the Christmas break with consecutive losses to Los Osos and Damien.

And while they didn’t play particularly well, according to their coach, Gordon Hamlow, it had to feel good to escape with a 46-45 victory over Hesperia in the first round (Silver Division) of the Classic at Damien Tournament.

GHS got off to slow starts in both the first and third quarters, as the Scorpions outscored the Tartans, 27-15.

Glendora, though, enjoyed a 31-18 advantage in the second and fourth periods, to nip Hesperia.

Jacobson finished with 13 and 14 rebounds.

And Wooldridge added 11 points and six rebounds in the win.

Up next: GHS will battle Leuzinger at 8 on Tuesday night at Royal Oak Junior High in Covina.

The Olympians (2-7) dropped their opening-round contest 66-46, to Rancho Cucamonga.