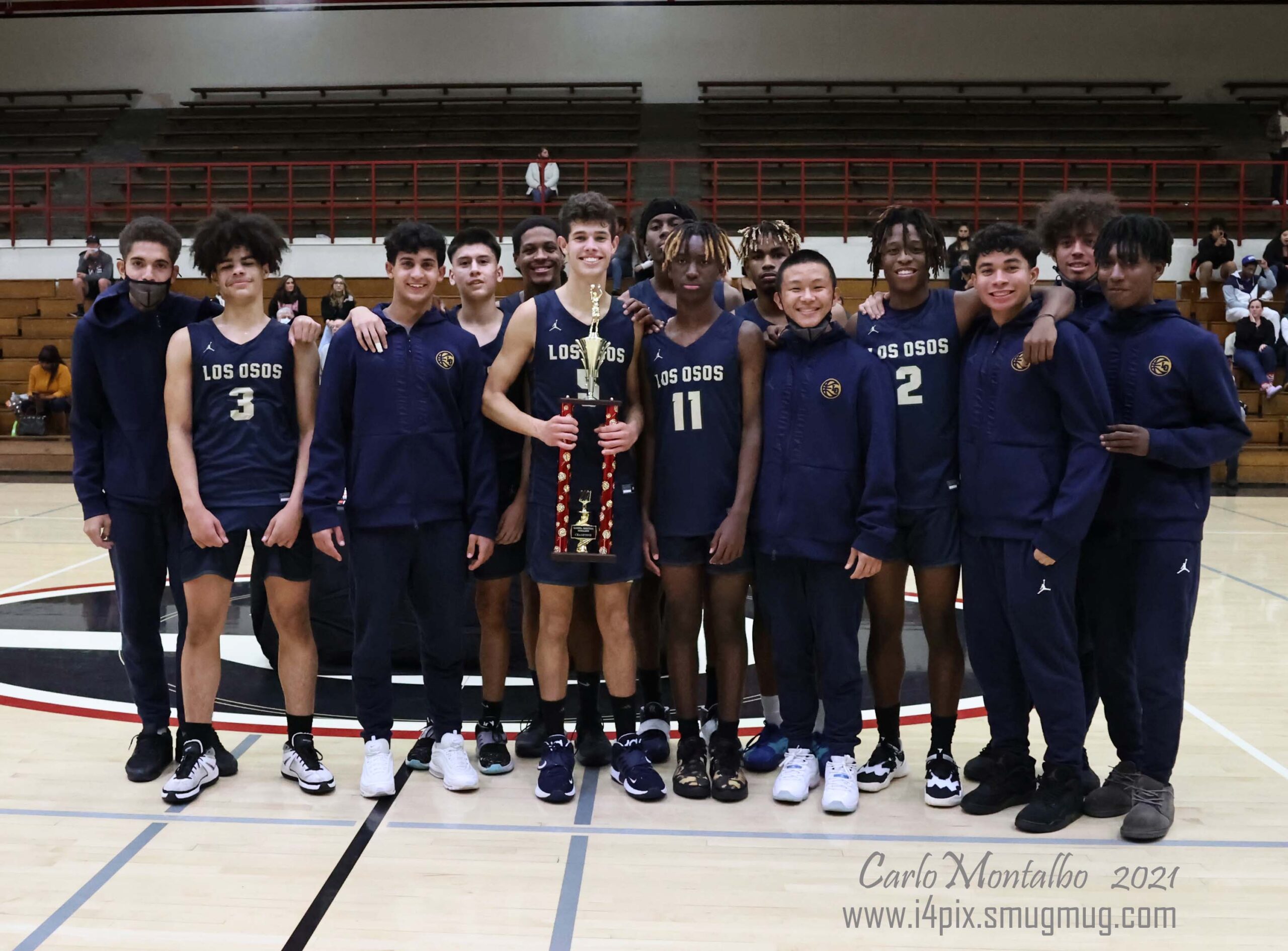 Something had to give in Saturday’s title game of the Glendora Tournament.

Both Los Osos and GHS entered the contest on six-game winning streaks.

The Grizzlies jumped out to an 11-point, first-quarter lead, and defeated the Tartans, 44-38.

Deacon Toliver and Eric Shepard had 10 points apiece for LOHS.

Eric Shepard and Nathan Mattera were named to the all-tournament team..

Brandon Suber chipped in with nine points in Saturday’s victory.

Braydon Wooldridge and Luke Jacobson had 13 points and four rebounds each.